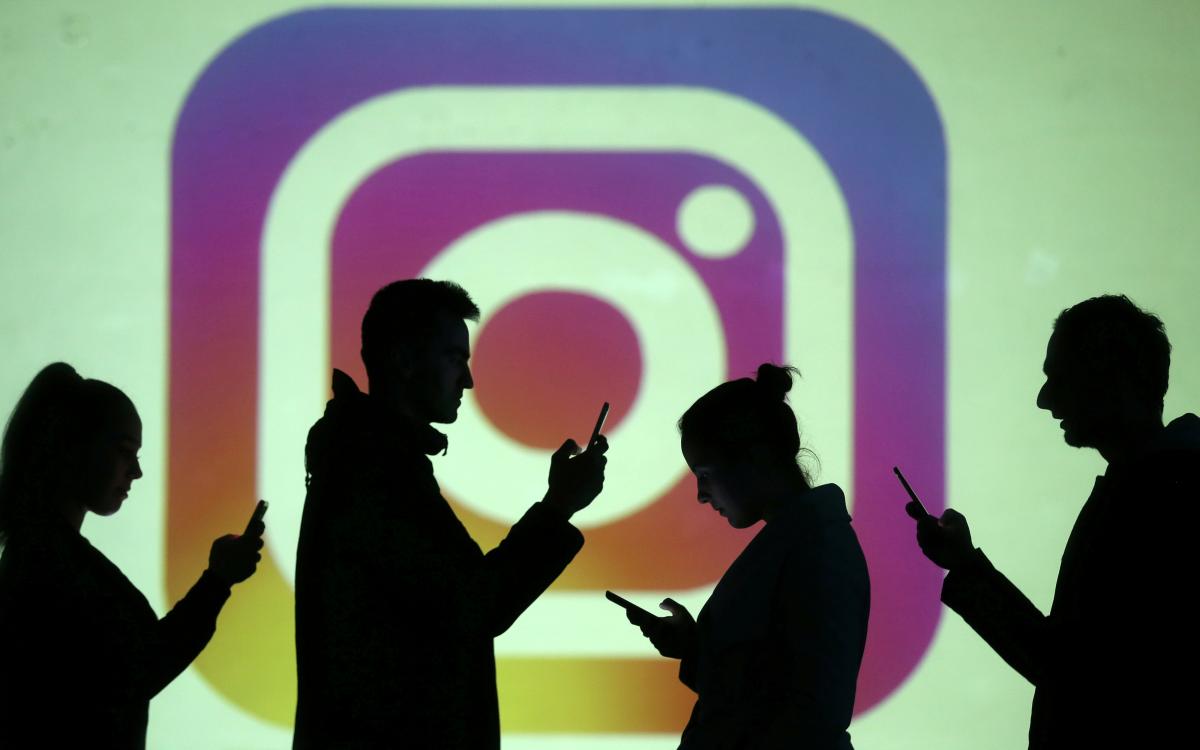 In order to have an Instagram account you must be at least 13 years old. However, in the past the application has been a sieve for thousands of minors who did not find any obstacle to open an account on the social network. A simple one click lying about your date of birth and you were in.

Now, the Meta-owned company has developed an Artificial Intelligence-based facial recognition tool capable of estimating the user’s age simply by scanning their face.

This is another function to verify the age of users, which adds to a long list of control mechanisms developed by the technology giant, at a difficult time after the scandal of the facebook paperswhen it came to light how the company was aware of how harmful the social network was for the younger audience.

Even after the scandal, Meta was forced to pause its development plans for Instagram Kids, a platform designed for those under 13 years of age.

In this new package of verification measures, in the event that a user changes their age and puts that they are over 18 years old, the application will request a photo of their ID to really know that they are that age.

In addition, it has incorporated a function called “social endorsement”, which consists of the user asking 3 people to follow him and those he follows, to confirm his age.

The 3 people chosen to respond will receive a request to confirm the age of the user in question and will have to respond within 3 days.

Instagram started asking users to provide their age starting in 2019, and it has since become a requirement, though Knowing if users are lying or really claiming to be as old as they are is a difficult task.

When a teenager signs up for the app, by default it incorporates a series of measures to “provide an age-appropriate experience,” the company says. Examples include defaulting to private accounts, preventing unwanted contact from adults they don’t know, and limiting the options advertisers have to reach them with ads.

For the moment, these new functions will be launched in the United States with the forecast of extrapolating them to the rest of the countries.

The artificial intelligence tool to verify the age of users has been developed by Yoti, a technology company specialized in the field of digital identity that already collaborates with Meta and social media companies such as Only Fans, MyM, ASDA supermarkets, or the online casino gaming platform.

This technology has been approved for use by the UK government and German digital regulators.

The model, according to the company, does not allow any person to be identified and favors the minimization of data because it only needs a facial image. In addition, Yoti immediately removes all images of users, they point out in a statement on your website.

Mercadona kept its facial recognition cameras active until May, despite the fact that criticism arose from the first moment

The technology developed by Yoti has a mean absolute error (MAE) of 1.36 years for children between 6 and 12 years of age, and 1.52 years for adolescents between 13 and 19 years of age. These 2 age groups are the ones that regulators pay the most attention to ensure that those under 18 do not have access to services or products restricted for their age.

In fact, you can take a test of the Yoti app and check if your age is correct in this link.

Despite all this, this function still presents serious doubts. Bypassing facial recognition is relatively easy. A team of The Verge He has done the test and simply by holding an image of an older person in front of the camera, he passed the age verification control.

The Verge carried out this test with the free demo of the page that we indicated above and Instagram has responded by assuring that this demo does not have all the security features called anti-spoofing that the application will incorporate.

Instagram says it’s working to add new data to this system, and is even testing a language analysis tool that will determine whether a user is an adult or a teenager based on their writing.

In addition to these facial recognition tools, Meta is testing other Artificial Intelligence tools to put more barriers and have greater control over the identity and age of its users.

Another example is the fact of monitoring accounts based on the text in which, for example, in a birthday celebration the person’s age is written with phrases such as “Happy 16”, or similar, and then check that information with the age with which you registered on the platform.