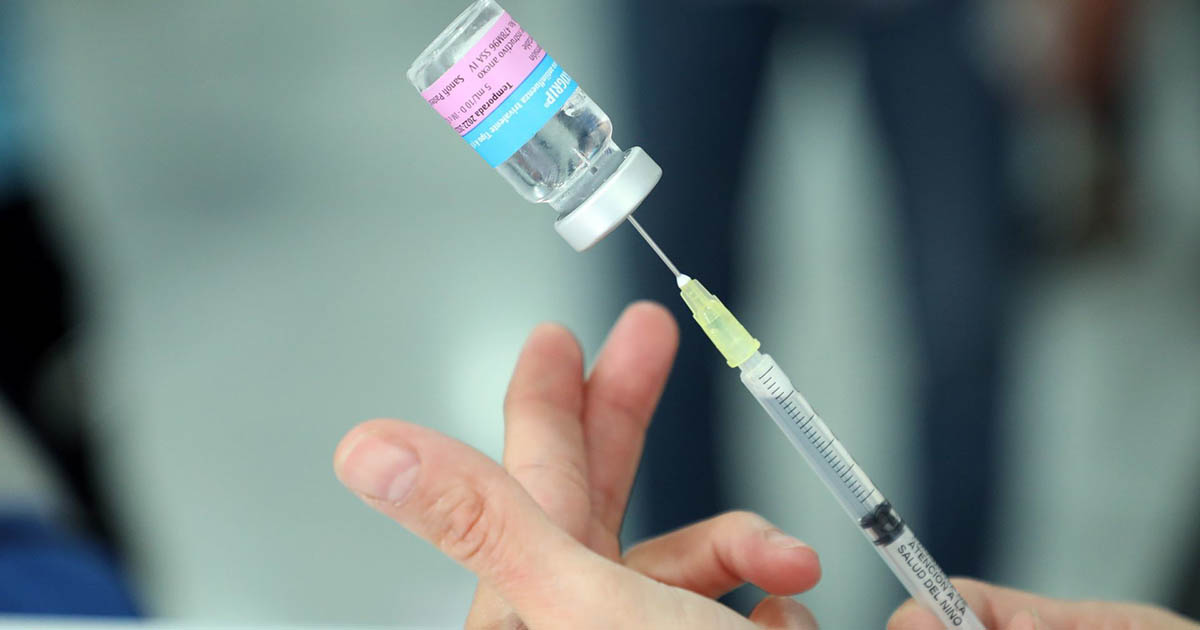 They apply 355 thousand 727 doses of the flu vaccine, which means an advance of 56.09% compared to the expected state target of 634 thousand 242 doses, as reported by the Secretary of Health (SESA) of the state of Querétaro.

During the cold season, the risk of developing acute respiratory infections, including influenza, increases, for which groups of people between six and 59 months of age, 60 years and older, pregnant women, health personnel, as well as risk groups (people with diseases such as diabetes, heart disease, cancer, asthma, chronic obstructive pulmonary disease, HIV and morbid obesity), to receive the vaccine.

You may be interested in: Corona de San Eduardo will be changed for the coronation of King Carlos III

There are 521 cases in the state

Similarly, in the state of Querétaro, 521 positive cases were recorded during this period. These are 316 women and 205 men, distributed in a range from one to 92 years old. Of these, five domiciled in Amealco de Bonfil, as well as 16 in the municipality of Cadereyta de Montes, three in Colón, 30 in Corregidora, 13 in El Marqués, four in Ezequiel Montes, two in Huimilpan, four in Jalpan de Serra, two in Pedro Escobedo, 434 in Querétaro, four in San Juan del Río, three in Tequisquiapan and one in Tolimán. One death has been recorded in a 50-year-old man from the state capital.

The vaccine is applied in health centers and family medical units of the Mexican Social Security Institute (IMSS). And of the State Workers’ Security and Social Services Institute (ISSSTE), as well as in the module located in the Plaza de Armas (Calle 5 de Mayo), from Monday to Friday from 9:00 to 14:00.

They apply doses and invite prevention

To prevent influenza, as well as other respiratory diseases, it is important that the population follows the following recommendations:

● Wash your hands frequently with soap and water or use alcohol-based gels.

● When coughing or sneezing, cover your nose and mouth with a disposable tissue or the inside of your arm.

● If you have an acute respiratory infection, use a face mask.

● Do not touch your face with dirty hands.

● Increase consumption of foods rich in vitamins C and D (fruits and vegetables) and liquids.

● Get vaccinated against flu if you belong to risk groups.

In the presence of respiratory symptoms such as breathing difficulties (severity), fever (over 38 degrees), headache, cough, sore throat or runny nose, it is important to stay at home, not self-medicate and contact the call center 44 21 01 52 05 to receive medical advice.

*This content is published with the permission of am Querétaro. 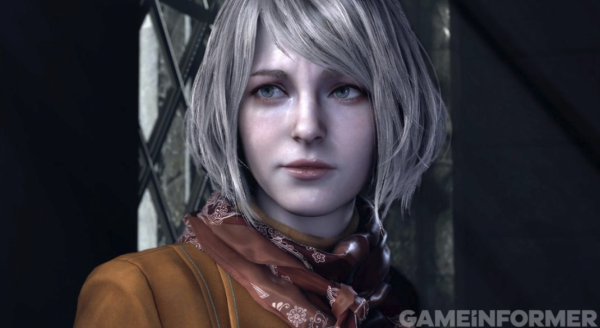 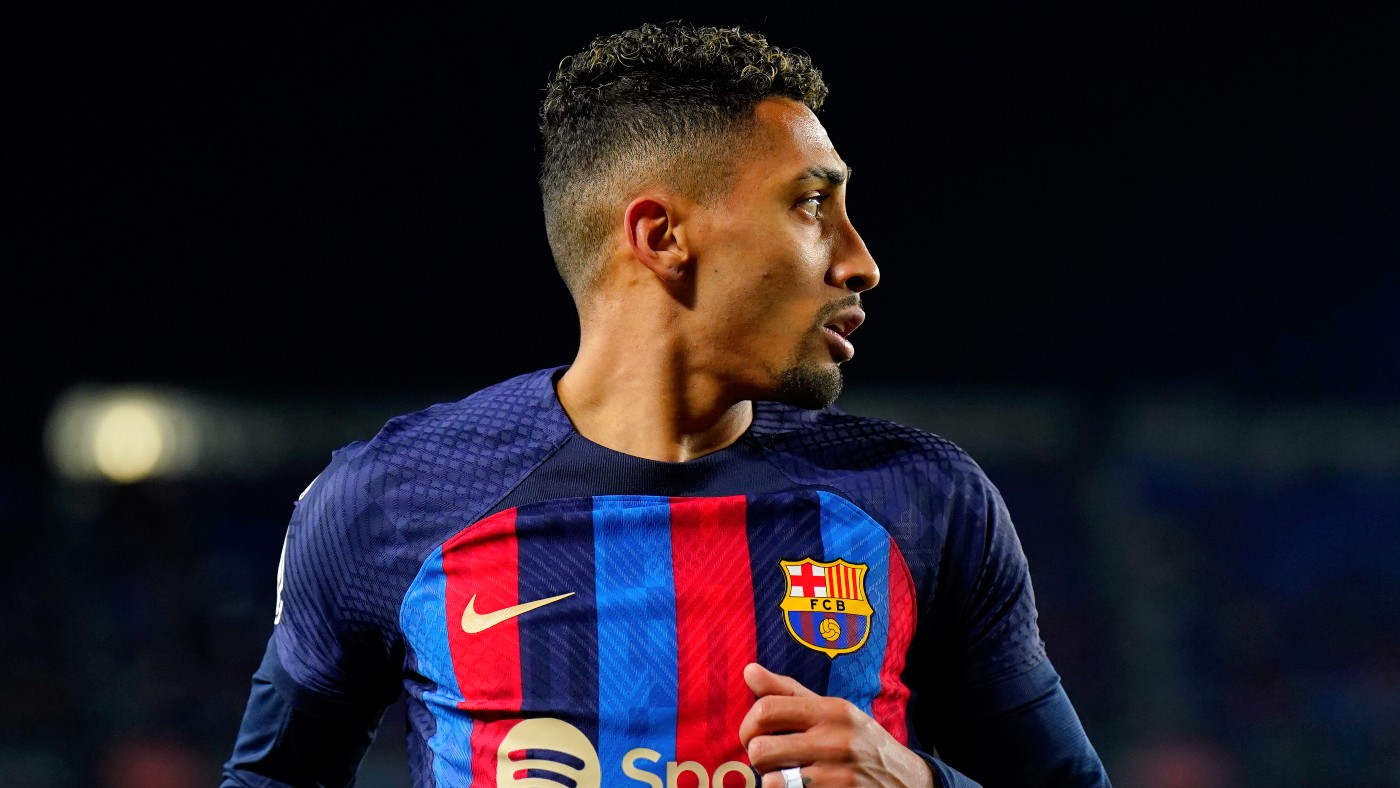 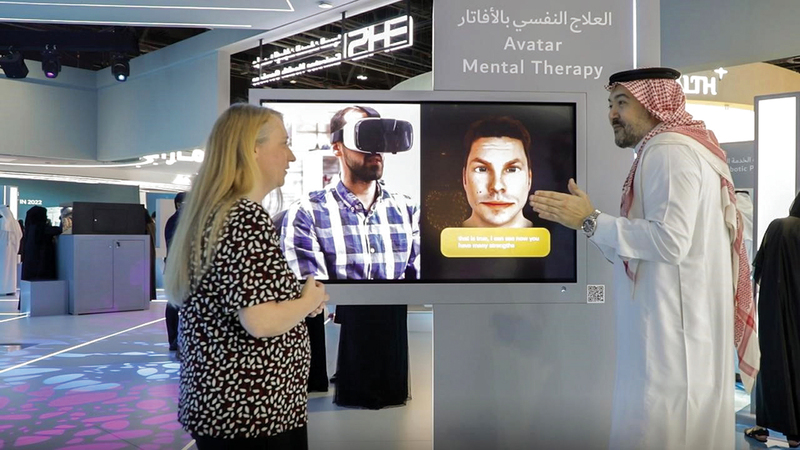 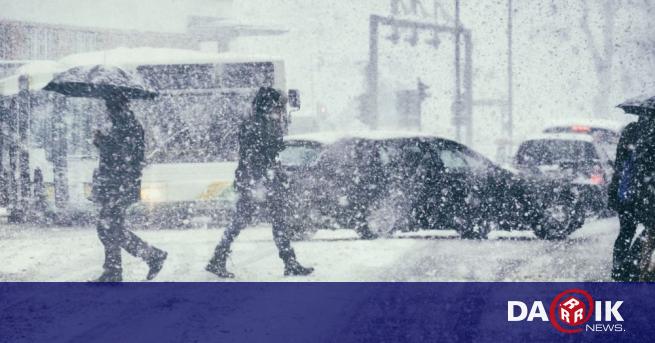 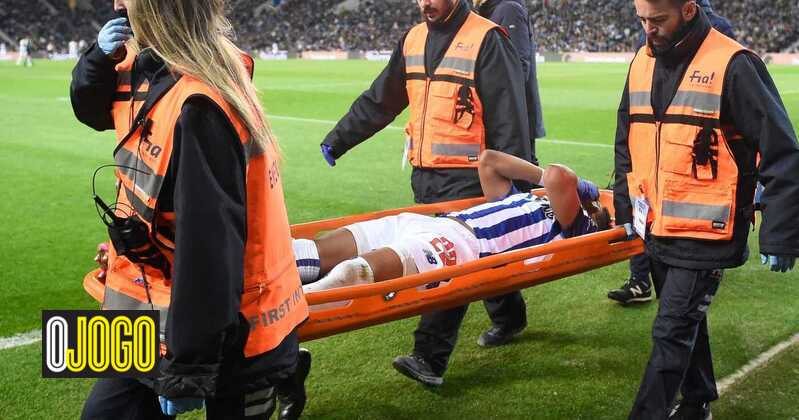 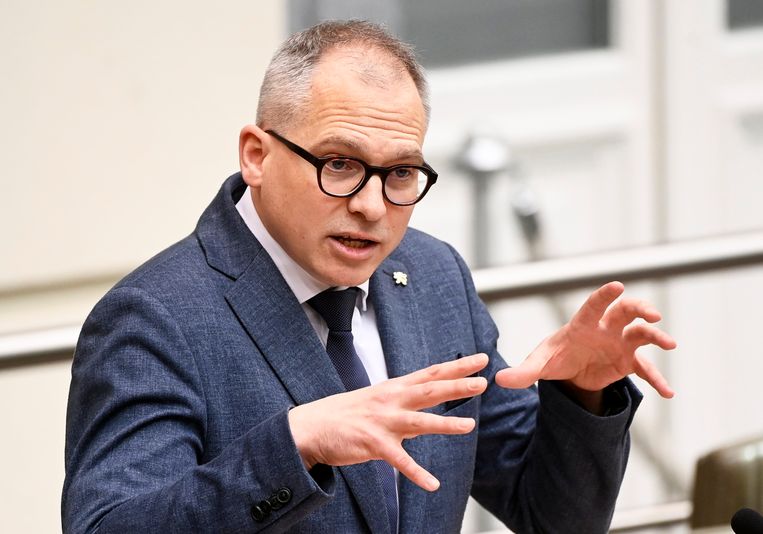