In New York, the small hands of nail salons fight for their rights

In New York, they are the little hands of affordable beauty on every street corner. But employees in nail salons have to juggle between low wages, precariousness and risks to their health, a reality they hope to change with a new law.

The United States, “it was a dream”, says, near multicolored rows of nail polish, Maya Bhusal Basnet, who arrived from Nepal in 2009.

But “after working in a nail salon for all these years, I encountered so many difficulties that I would not want to tell my children about them”, adds this 46-year-old woman, who found what drives her by committed to “(her) sisters”, within the Nepalese association Adhikaar.

In April, a hundred of them demonstrated in Manhattan, singing and dancing at the foot of skyscrapers.

Their demands? A real application of the mandatory minimum hourly wage (15 dollars), the payment of overtime, better access to gloves and protective masks, a right to meal breaks and social protection.

The campaign, led by a coalition of organizations with the support of elected Democrats, calls for the creation of an organization on which employers and employees would sit to work on minimum standards, across New York State. The territory has, according to estimates, more than 5,000 salons and 17,000 employees, the vast majority of immigrants from Asia or Latin America.

After 2015 and the publication in the New York Times of an explosive investigation into exploitative practices, the authorities took up the issue.

The State of New York claims to have identified since 2016 more than 1,800 labor law violations in these establishments, or 2.2 million dollars “returned” to the workers concerned. The end of tipping and a $15 minimum wage “have improved working conditions,” it added.

But for Maya Bhusal Basnet, there is still a lot to do behind the windows of these salons, which are ubiquitous in the New York landscape.

According to her, the bosses “do not all pay the minimum wage, but even when they do, working hours have been reduced”, she explains in Nepali, translated by a companion from Adhikaar.

“How can I survive here, working 26 or 27 hours” over the week or “I’m sent home”, and therefore not paid, “because there are no customers?” -she.

These “unpredictable schedules” and “wage theft” practices, through non-payment of all hours or payment to the customer, are still widespread, according to a study by the Institute of Workers at Cornell University.

“Many working women struggle even to pay their bills (…) and they have little access to social protection, most do not have health insurance through their jobs”, explains to the AFP one of the authors, Zoë West, a researcher at Cornell.

According to official statistics, the hourly wage in the sector was $14.31 in the New York metropolitan area in 2021, below the legal minimum, but Zoë West points out that the calculation probably misses the most categories. marginalized, and therefore less paid, female workers.

Despite several attempts, associations of employers in the sector could not be contacted or did not follow up.

To the worry for the end of the month, are added those for health. Maya Bhusal Basnet recounts the skin irritations, persistent coughs and breathing difficulties she has often experienced, consequences of the chemicals, such as acetone or acrylic, that she handles.

Risks for pregnant women and their unborn babies are also pointed out by the authorities, even if scientific questions remain. At Adhikaar, several women have long testified to repeated miscarriages.

Since 2016, any new establishment has been subject to a ventilation obligation, but the lounges already open had had five years to adapt, a period still extended until October 2022 to take into account “the economic difficulties” of the Covid, assures the New York State.

For Zoë West, one of the problems lies in the structure of the sector, where very small companies abound in fierce competition, dragging down the prices of manicures, margins and wages.

Former employee, now boss of a salon in Queens, Deepa Shrish Singgali, also Nepalese, is faced with the problem. “I would like to increase my prices, but it’s impossible, there are fewer customers than before the pandemic,” she explains, assuring that her competitors have lowered prices further. 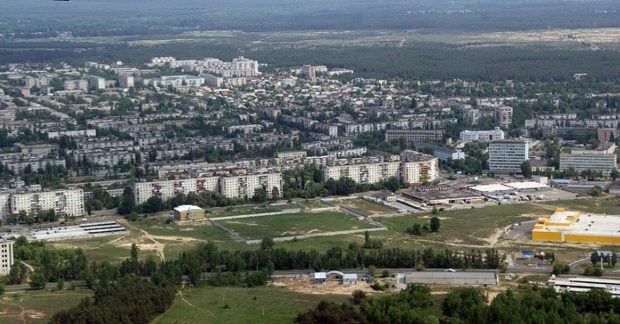 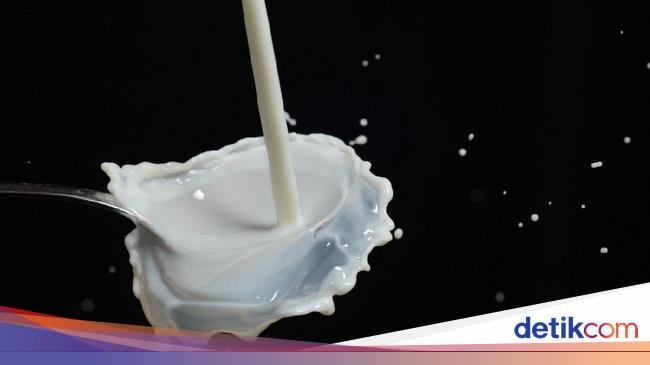 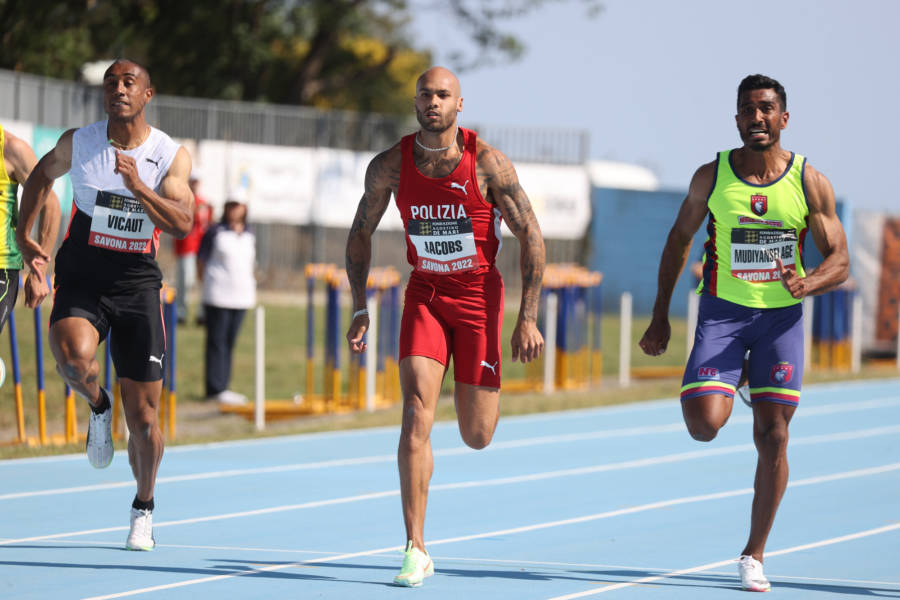 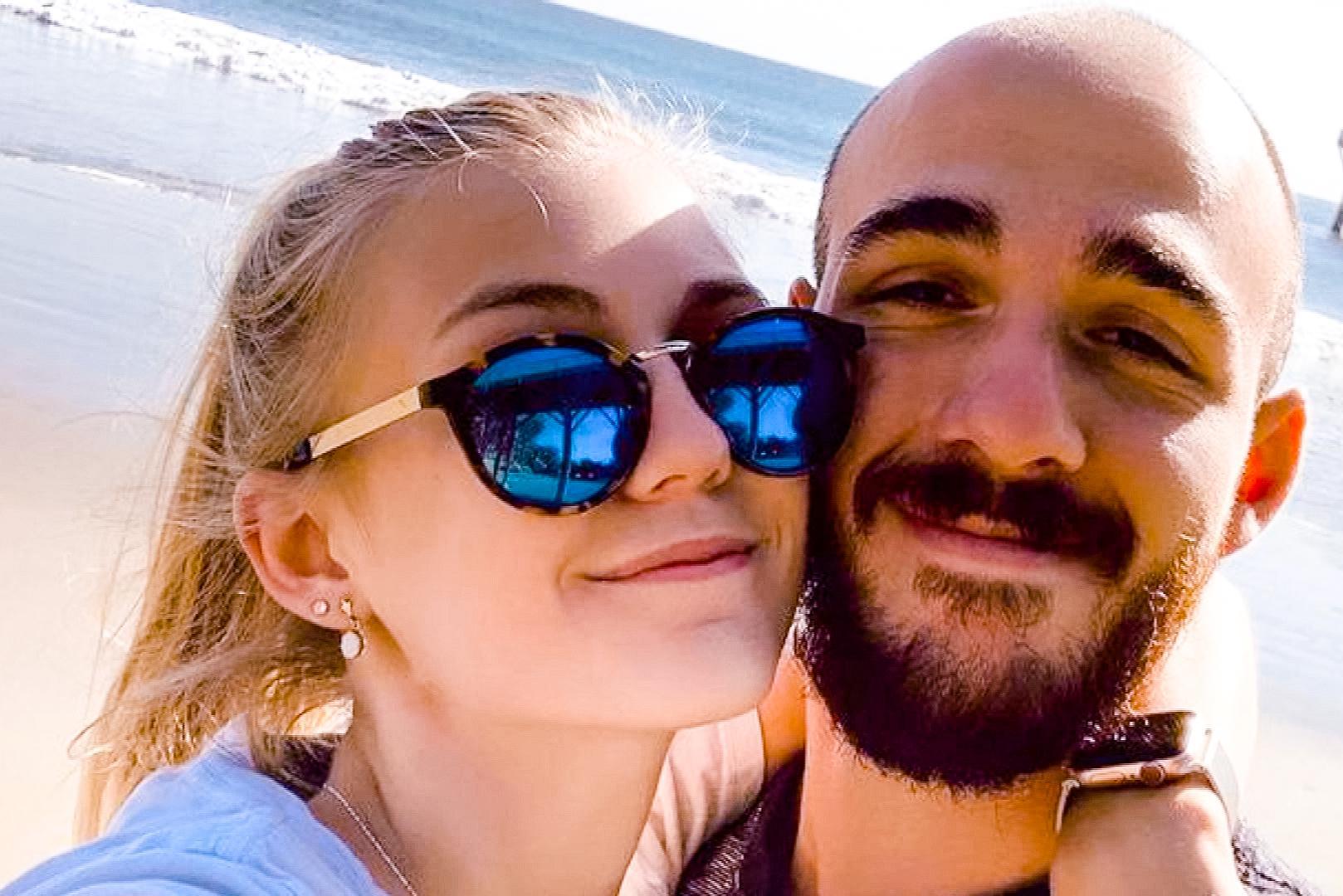 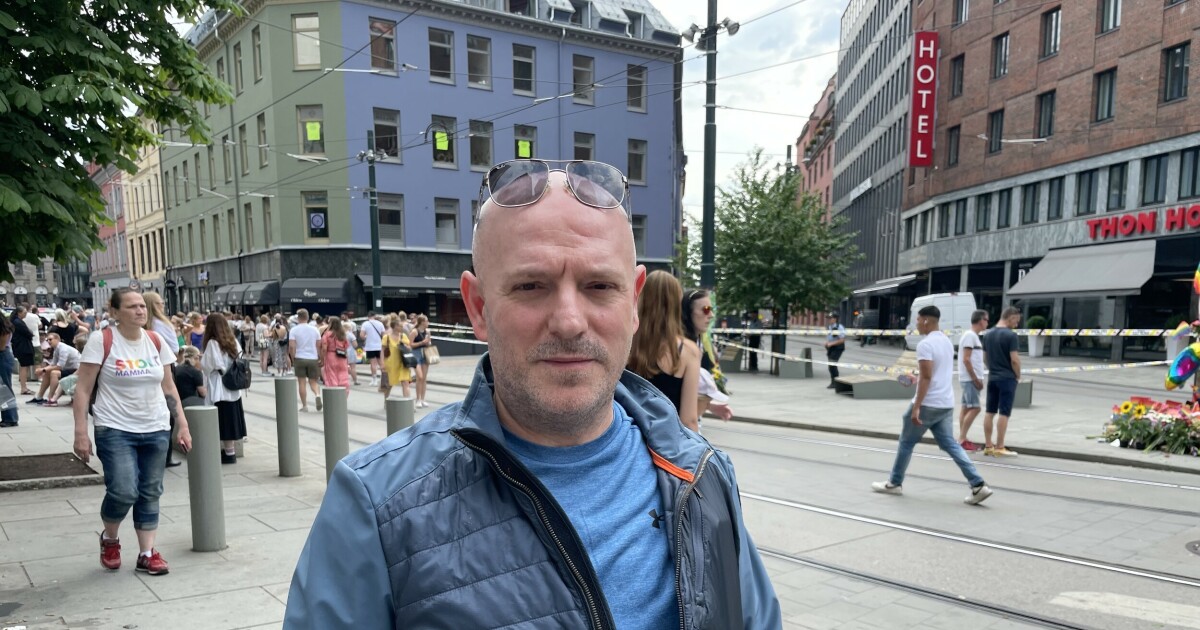