Hristo Ivanov: Management will be difficult, it may be transitional 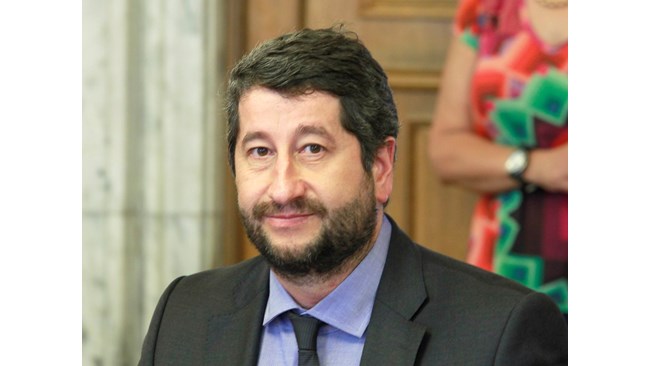 “The format of signing the agreement – based on bilateral agreements – is something we proposed. This reflects the logic of forming this structure – there is a mandate holder who formed the coalition based on bilateral negotiations. The mandate holder negotiates the conditions under which he receives support from the specific other political formation “. This was explained to BNR by Hristo Ivanov, co-chairman of “Democratic Bulgaria” and resigned chairman of “Yes, Bulgaria”.

According to him, this management will be difficult and may be transitional:

In connection with the election of ministers for the new cabinet, Hristo Ivanov pointed out that in order to achieve a majority, the mandate holder had to accept damages.

In the show “Politically Incorrect” he also commented:

“If advisers in ministries behave like supervisors without a useful function, a political cabinet has ways to isolate them. Our strategy will be to be useful people, useful as coordinators between the team and us, in order to form a common policy consensus. Minister X cannot push his own agenda through parliament without the support of the entire majority. “

He also stressed: “Here and now we must reform the prosecution, this is a priority that we will not agree to be repealed and left for later.”

Hristo Ivanov clarified that the reform of the services is an extremely important priority for the DB: