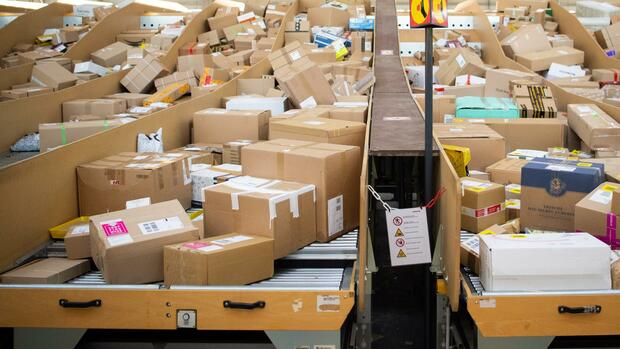 Düsseldorf In 1956 it was the American Malcolm McLean who revolutionized the supply of goods with the invention of the 20-foot container, now could German postal service DHL ensure a second revolution. With the introduction of the blockchain in logistics.

The group has made a budget of 100 million euros available for this until 2025. First projects, including the global spare parts supply for the car manufacturer Nissan, have already started.

The promise sounds tempting: With the help of the technology, everyone involved in the supply chain should gain insight into the transactions – reliably and in real time. This should enable traceability from the raw material to the end of the product’s life.

The blockchain would also make cross-border trade considerably easier. For example, customs duties and import sales taxes would not have to be levied a second time if goods ordered abroad are returned to the resident trader. Because every article is clearly identifiable via the blockchain.

This would facilitate trade with Great Britain in particular, which has threatened to be stifled by customs complications since Brexit. It is true that customs exemption has been agreed with the EU for shipments across the English Channel. However, this only applies to goods that have their majority origin in Great Britain or the EU. Proof of this property, which has been confronting importers with massive challenges since then, could easily be solved by the blockchain.

Transport costs could fall by a fifth

Put simply, the blockchain is a distributed, public database that documents transactions on numerous computers in parallel. The operators of these computers ensure through constant comparison that the number of documents on all databases always remains identical and is not manipulated by individual ones. To do this, they compare their previously saved data on this process with each other for each transaction. As a reward, they receive so-called cyber money, preferably bitcoins.

This so-called distributed ledger technology has long been tested in cross-border e-commerce. In Dubai she is testing Deutsche Post DHL with three online department stores. Negotiations are also in progress with Morocco.

The technology could make world trade easier not only in Internet trade. That has the potential to save HSBC Global Research has already calculated: The analysts believe that global transport costs would be reduced by 15 to 20 percent.

More on the topic: The Brexit customs chaos will worsen from March, experts warn 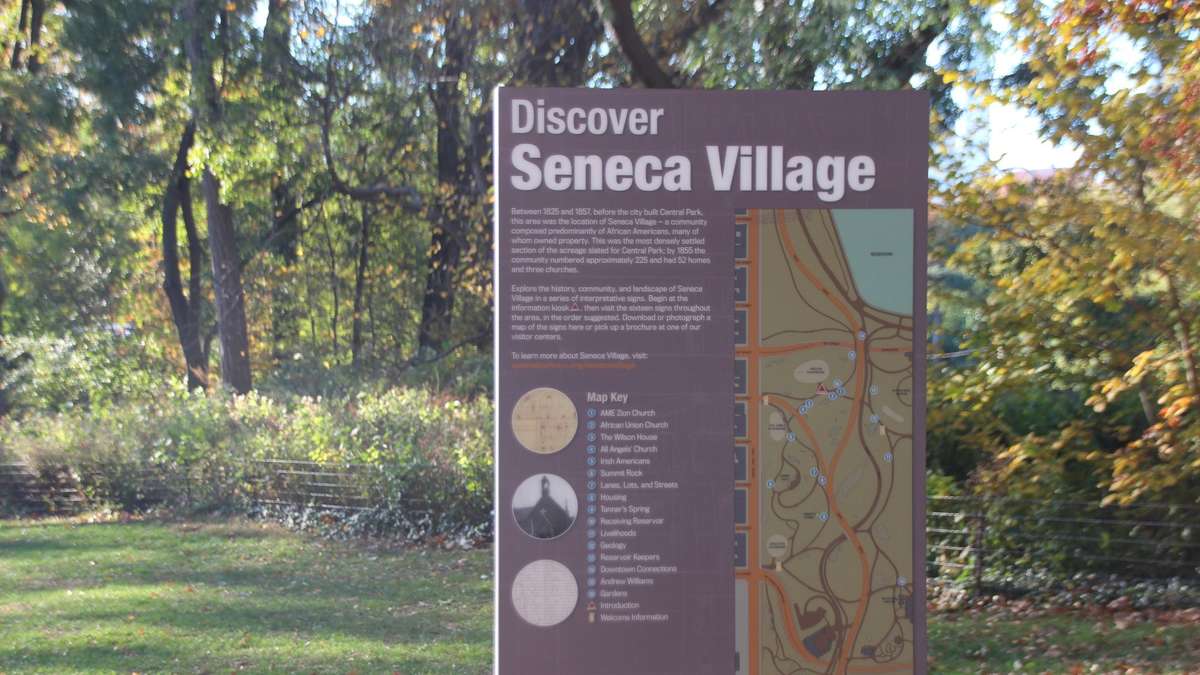 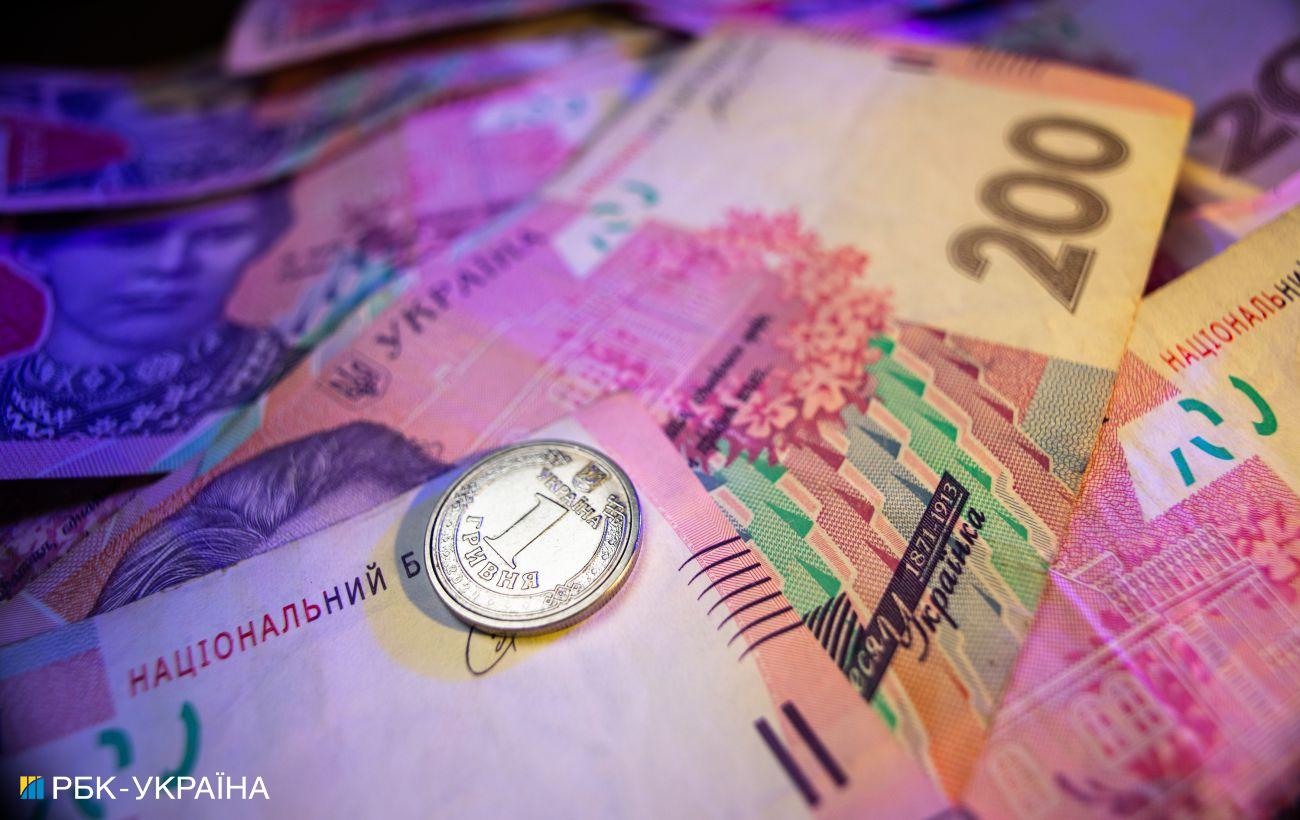