Hebei disease control experts talk about the epidemic: rural areas show high concentration and traceability is the most difficult in recent years-Chinanews.com

What are the characteristics of this round of Hebei epidemic? How to effectively prevent and control? What are the latest developments in the traceability of flow regulation?China News ServiceOn the 18th, the reporter interviewed the director of the Emergency Office of the Hebei Provincial Center for Disease Control and Prevention and the epidemiological expert Jian Jian.

A teacher who has been engaged in disease control for 32 years and has worked in emergency positions for 16 years. He has participated in the on-site treatment of infectious diseases such as SARS, H1N1 influenza, and H7N9 avian influenza. Since the outbreak of this round of Hebei, he has been working on the front line of prevention and control. .

Talking about the characteristics: the rapid growth of short-term cases shows a high concentration of rural areas

Shi Jian said that by conducting an epidemiological analysis of these, the initial stage of case discovery showed a rapid increase in cases. On the one hand, it shows that other people had been infected when the first case was discovered. On the other hand, it also had some living habits with local people. It is related to the approaching new year.

He said that the analysis of the family cluster epidemic that occurred in Zengcun Town, Gaocheng District, Shijiazhuang City, from January 2 to 17 shows that the number of family cluster epidemics is gradually increasing, which is also the characteristic of the rural epidemic. There are also more people attending wedding banquets, and the spread of the epidemic has been promoted by crowd gathering.

In addition to the short-term increase in the number of infected people at the beginning of the epidemic, the high concentration in rural areas is also a feature of this round of the epidemic. Shi Jian said that the cases currently detected in Hebei are distributed in more than 90 villages, accounting for 85% of the total number of cases. Among them, the cases distributed in Zengcun Town, Gaocheng District account for more than 80% of the total number of rural cases, and they are highly concentrated.

Talking about the source: the most difficult time in recent years

On January 16, when Shijian attended the press conference on the prevention and control of the new crown pneumonia epidemic in Hebei Province, he said that in order to quickly and effectively control the epidemic and find out the risk factors, under the guidance of national experts and with the help of some brother provinces, the disease control The departments have jointly carried out the coordination and traceability of the epidemic situation day and night.

He told reporters, “This epidemic can be said to be the most difficult time to trace the source in recent years.” After the national and provincial CDCs conducted genetic sequencing and comparison of multiple samples from this round of epidemics, the strains were different from those found in other domestic epidemics. , Excluding the relevance to China’s previous local epidemics, or overseas imports. It is inferred that the virus was introduced earlier than December 15, 2020. This work is currently under intense investigation and there is no final conclusion.

Talk about prevention and control: rapid response to stop the spread of the epidemic

Shi Jian said that after the first local confirmed case in the current round of the epidemic was discovered on January 2, the relevant departments responded quickly and implemented closed management measures in the key areas of Gaocheng District, especially some villages in Zengcun Town in the north of Gaocheng. Stop the spread of the epidemic.

“This has also effectively prevented the epidemic from flowing out.” He said, now that this measure is still effective. Later, with the development of the epidemic, the scope of containment management was expanded.

All close contacts and close contacts of close contacts will be checked simultaneously in the local area, and centralized isolation and medical observation will be taken immediately after they are found to detect potential dangers in time and stop the spread of the epidemic.

Starting from January 6, Shijiazhuang has implemented closed-loop control over all communities and rural areas in the city, and all employees have been tested for nucleic acid. “In this way, potential sources of danger in the closed management area can be dug out.”

According to reports, Shijiazhuang, Xingtai, and Langfang have all completed two rounds of nucleic acid tests for all employees. For key areas such as Gaocheng District, the test frequency is higher, and early detection, early reporting, early isolation, and early treatment are effectively achieved. The judge denies having used the big screen – VG 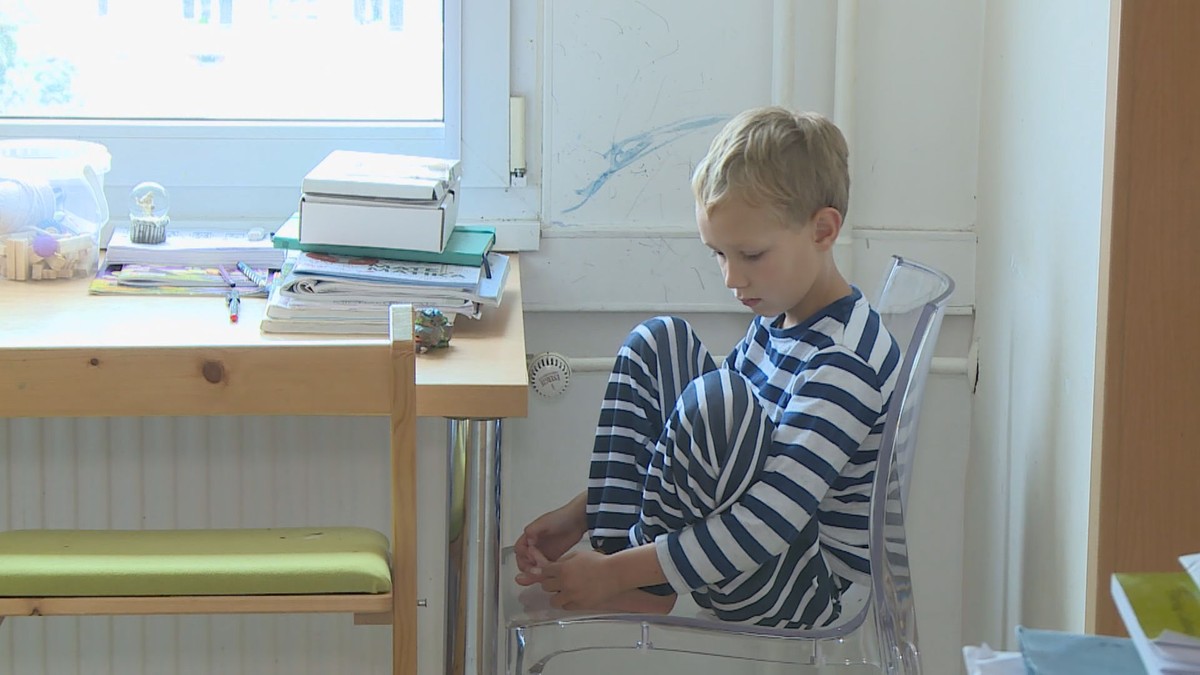