The charges weigh heavily: they are billing fraud, medical errors, unnecessary operations and violations of the law on medicines. Over the past week, around 300 police officers in several federal states have searched study, residential and commercial premises, including those of the Leipzig Acqua Klinik. According to an exact research by MDR, ten doctors and two commercial executives of the Leipzig Kopfzentrum group are in the focus of attention of the authorities.

The Kopfzentrum Group operates ENT practices in Berlin, North Rhine-Westphalia, Saxony, Saxony-Anhalt and Thuringia – there are eight locations in Leipzig alone. If an indication for surgery is made, the surgeries usually take place in the Acqua Klinik.

The large-scale raid was the result of months of investigative work, explains senior prosecutor Ricardo Schulz. The prosecutor’s office was supported in the search on Tuesday a week ago by the police and specialists from the LKA, the Association of Compulsory Health Insurance Physicians and IT experts.

According to Ricardo Schulz, ample evidence has been collected. For example business documents, treatment documents, mobile phones and computers. “Based on the first site visit and initial site visits, we are already convinced that we have secured documents here that could also be important for the further proceedings.” 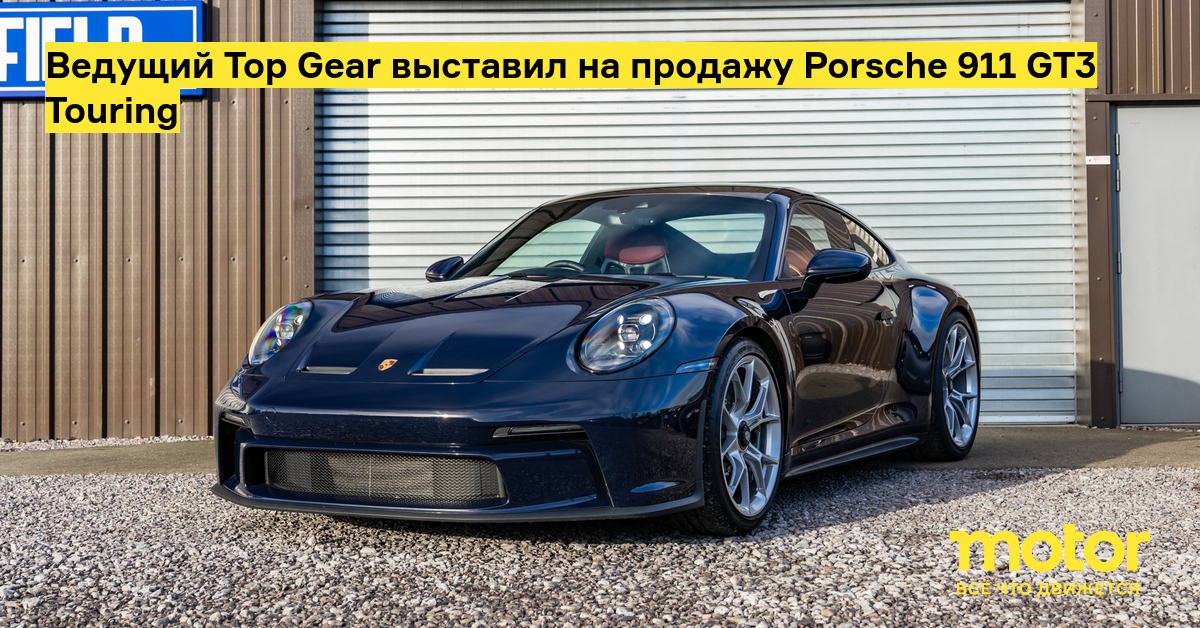 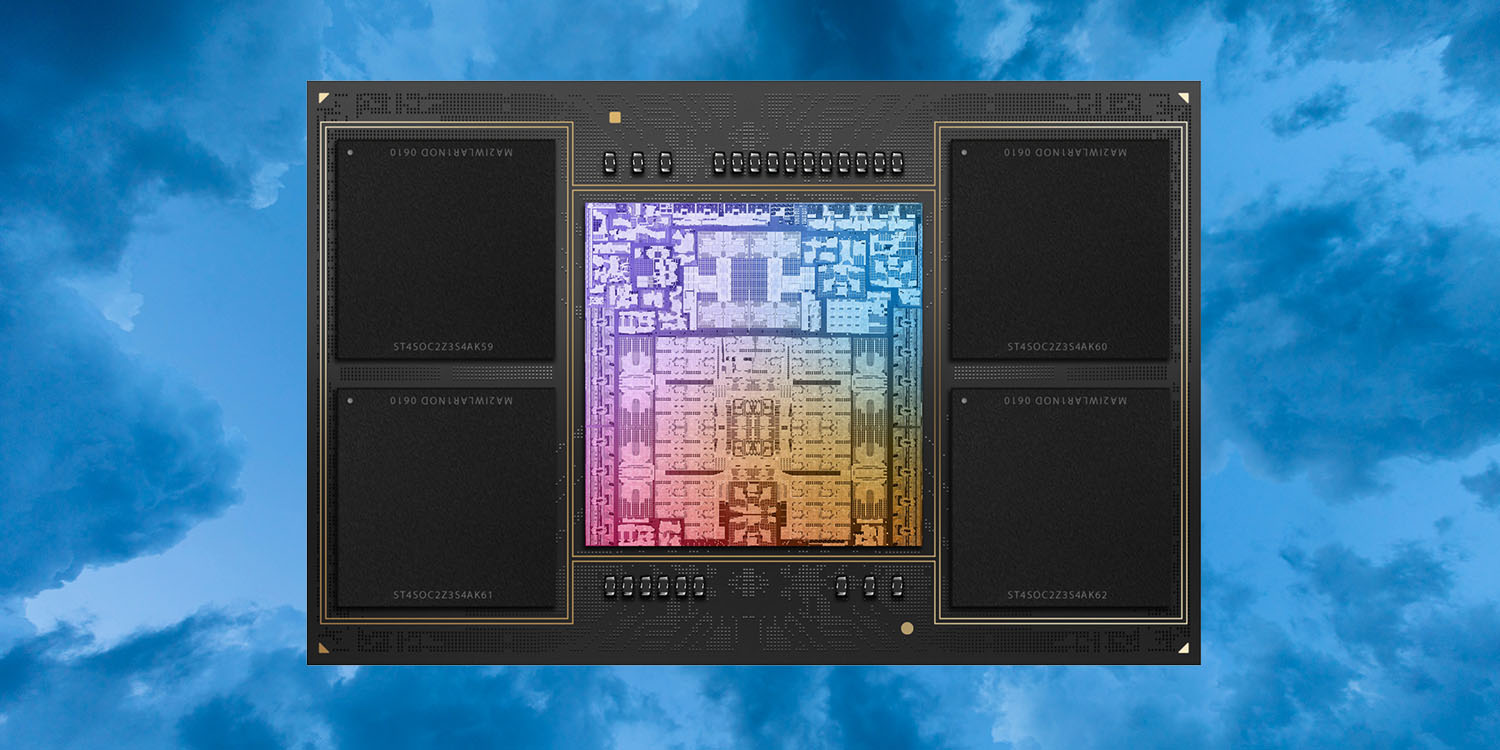 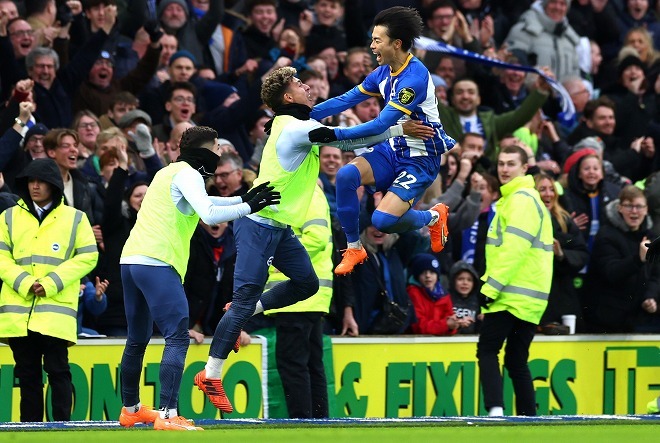 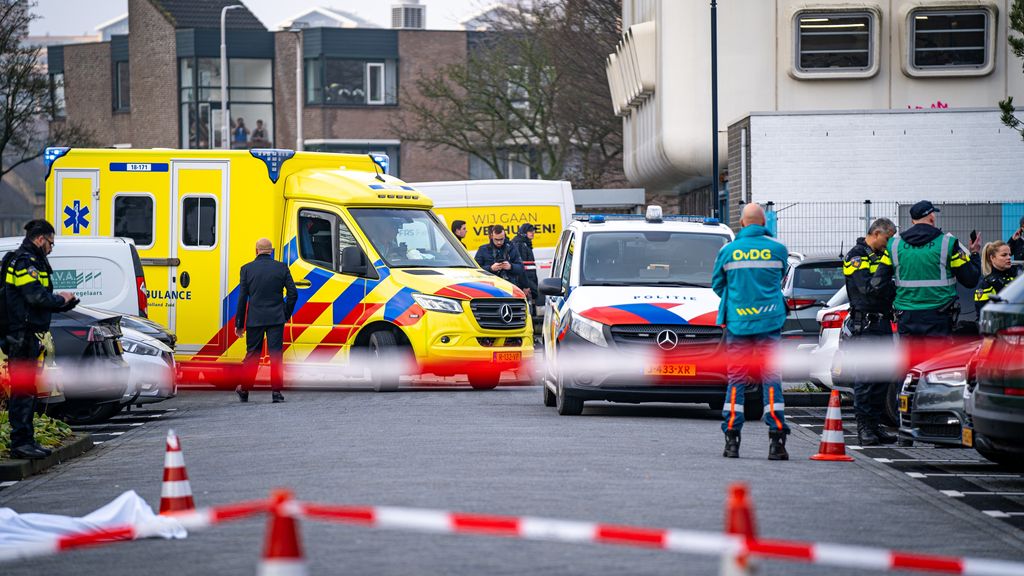 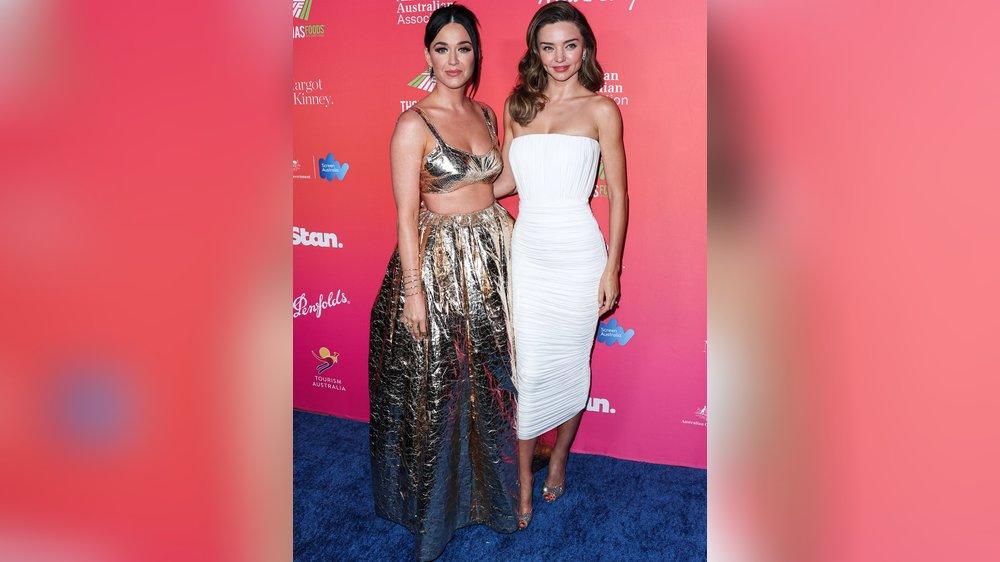 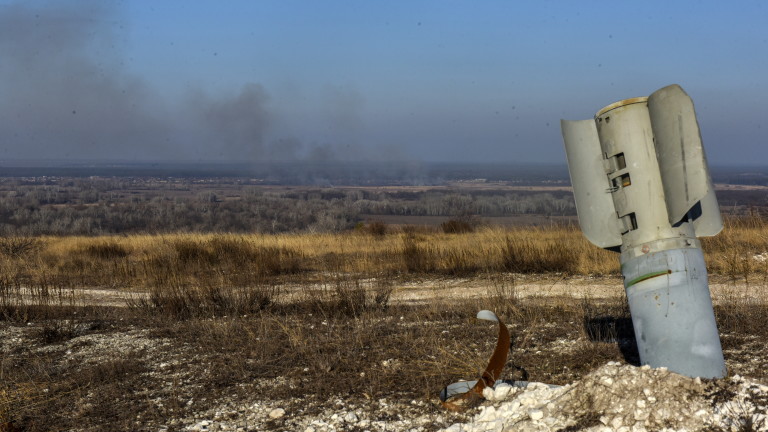