– He has our full support – VG 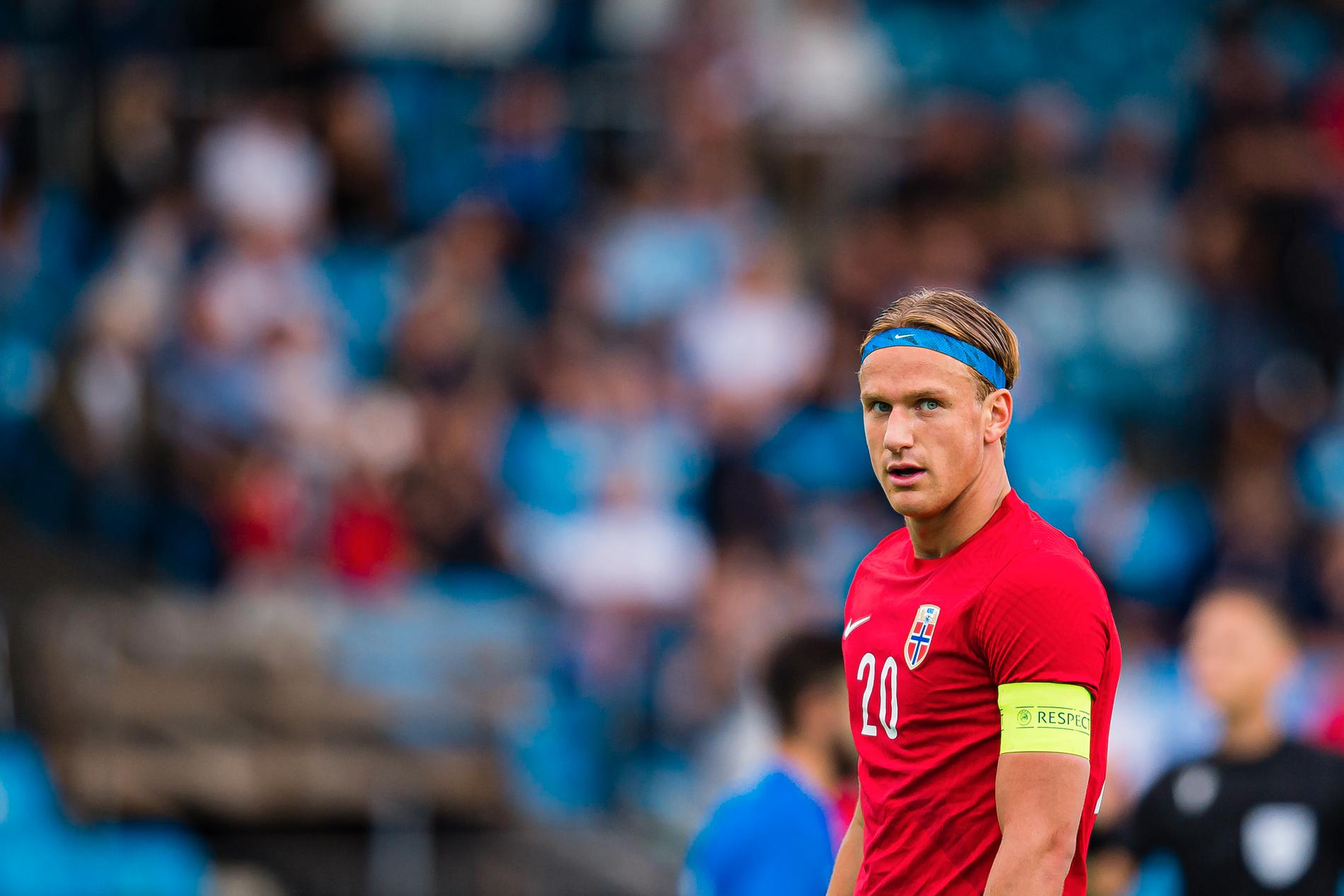 Erik Botheim (22) has as the only foreigner in the Russian league chosen to unilaterally terminate his contract. This could lead to the old club Krasnodar being able to oppose the transfer, explains legal director Roy Vermeer in the players’ organization FIFPro – who wholeheartedly supports Botheim.

Botheim was photographed in Italy on Monday. According to the transition journalist Fabrizio Romano, the striker has signed a four-year contract with Italian Salernitana and only the medical check remains. Renowned Gianluca di Marzio announces that this check will take place in Italy on Tuesday.

Sports director Morgan De Sanctis in Italian Salernitana says they must release the Norwegian from the Russian Federation before the agreement goes into effect.

– The negotiations are ongoing, but we are confident of landing an agreement. We must first free ourselves from the Russian Federation, he said last week.

De Sanctis mentions one element that is special to Erik Botheim.

When the war in Ukraine broke out, the International Football Association (FIFA) allowed foreign players in the Russian league to suspend their contracts until June 30 this year. Recently, the news came that this dispensation will be extended until 30 June 2023.

Several players, among them current Lillestrøm player Magnus Knudsen and Häcken’s Lars Olden Larsen, have taken advantage of this opportunity pending a solution to the conflict in Ukraine. This means that they are free to sign for other clubs, but must return to their Russian clubs when the dispensation expires.

Following Russia’s invasion of Ukraine on February 24 this year, a number of sports federations imposed sanctions – Russian and Belarusian football were banned from all national team and club tournaments.

At the same time, foreign players in Russia were granted a dispensation to suspend their contracts until June 30 this year, which means that in practice they can sign for any club they want as long as the dispensation is in force. This exemption was recently extended until 30 June 2023.

The players’ organization FIFPro, which represents football players all over the world, thought FIFA went too short in its exemptions, and argued strongly that there should be an opportunity to completely terminate the contracts. In that case, the players’ legal ties to the club would be completely cut. Under a suspension scheme, which is now in force, players may have to return to their Russian club when the dispensation period is over.

Both parties, both players and clubs, have the opportunity to terminate their contract if there is a factual reason (so-called “just cause”), cf. Article 14 of FIFA’s transitional rules. It is this article that Botheim has used – which means that it becomes a question of interpretation whether there is a “factual reason” all the time FIFA has granted a dispensation to temporarily suspend contracts.

Erik Botheim is the only player, as far as VG has found out, who has chosen to take it a step further. On May 18, his agent Jim Solbakken confirmed that they had terminated the contract with Russian Krasnodar, as he signed for as late as December last year. The Swedes Jordan Larsson and Viktor Claesson have also terminated their Russian contracts, but it was a mutual decision.

Since then, Botheim has been without a club. Team Botheim argued with Article 14 of FIFA’s rules on transfers, which states that “a contract can be terminated by both parties without consequences of any kind where there is a” just cause “for it”.

“Russia’s illegal invasion of Ukraine is still ongoing, and under the circumstances Erik did not feel he had a choice,” wrote agent Jim Solbakken on Instagram – their “just Cause”.

VG has tried to get a comment from Botheim and his agent Jim Solbakken on the case on Monday night, so far without success. Botheim has not commented on the club situation after the termination on 18 May.

As FIFA has not given players a dispensation to terminate the contract, only suspend the, a possible transfer to a new club could be lawyer food. This is explained by Roy Vermeer, director of legal issues at the international players’ organization FIFPro.

– The player’s new club can request an international transfer certificate (ITC) from the player’s previous club. The former club can then either grant such a certificate, or oppose it, Vermeer explains.

In plain language, this means that Krasnodar can oppose a possible Botheim transfer as long as the contract period runs. Botheim’s contract expires on June 30, 2025.

– We do not comment on this situation, Krasnodar writes in an email to VG.

However, Vermeer is aware that the player’s new club in “99.9 percent” of cases will receive this transfer certificate if they request FIFA’s intervention.

– It is based on the principle that no player can be ordered to be in a specific club, says Vermeer – and says this means that FIFA can not order Botheim anywhere.

The high-profile FIFPro top, who has fought hard for the players’ ability to terminate contracts, says Botheim’s decision is “fully understandable and logical”. He believes FIFA’s shortcoming in the question shows that the players are more consumer goods and investments than people and employees.

– Erik Botheim has our full support. It would be a shame if any negative consequences were to stem from his decision to terminate the contract, says Vermeer.

FIFA writes in a statement to VG that the decision to allow players to suspend, but not terminate, the contracts, was made to protect both players, clubs and coaches affected by the war in Ukraine.

“These rules give coaches and players the opportunity to train, play and get paid, while protecting clubs and facilitating the opportunities for foreign players and coaches to travel from Russia,” said a spokesman.

They further write that any disagreements will be handled by the relevant FIFA bodies. FIFA chose does not to answer why players are not allowed to terminate their contracts under current regulations. 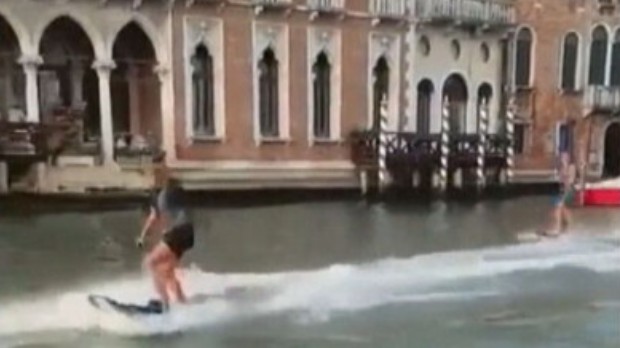 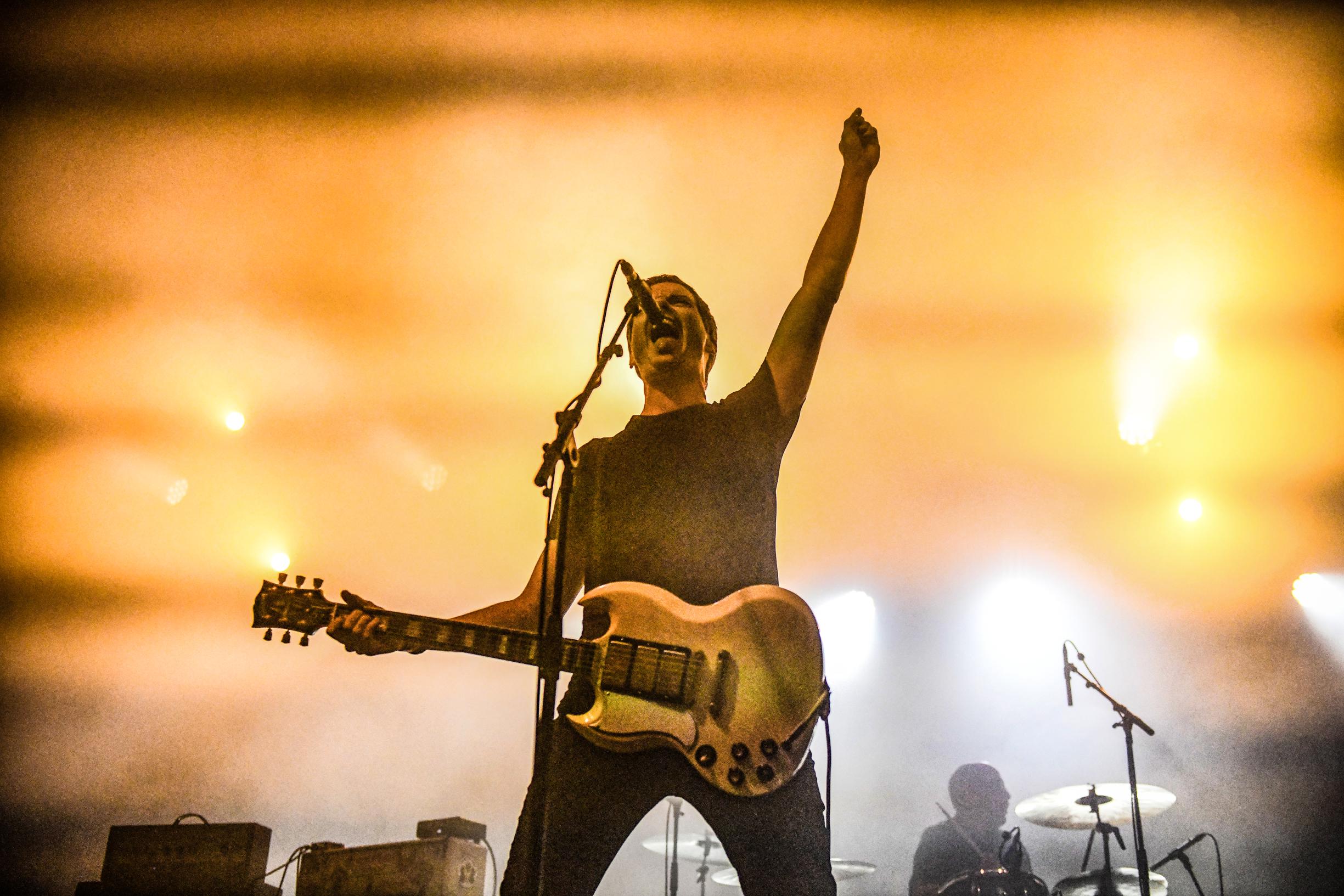 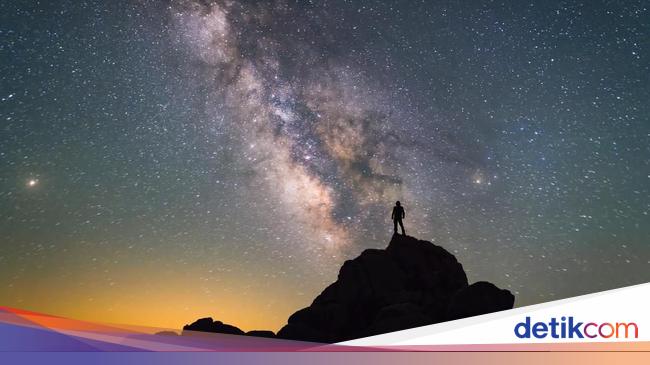 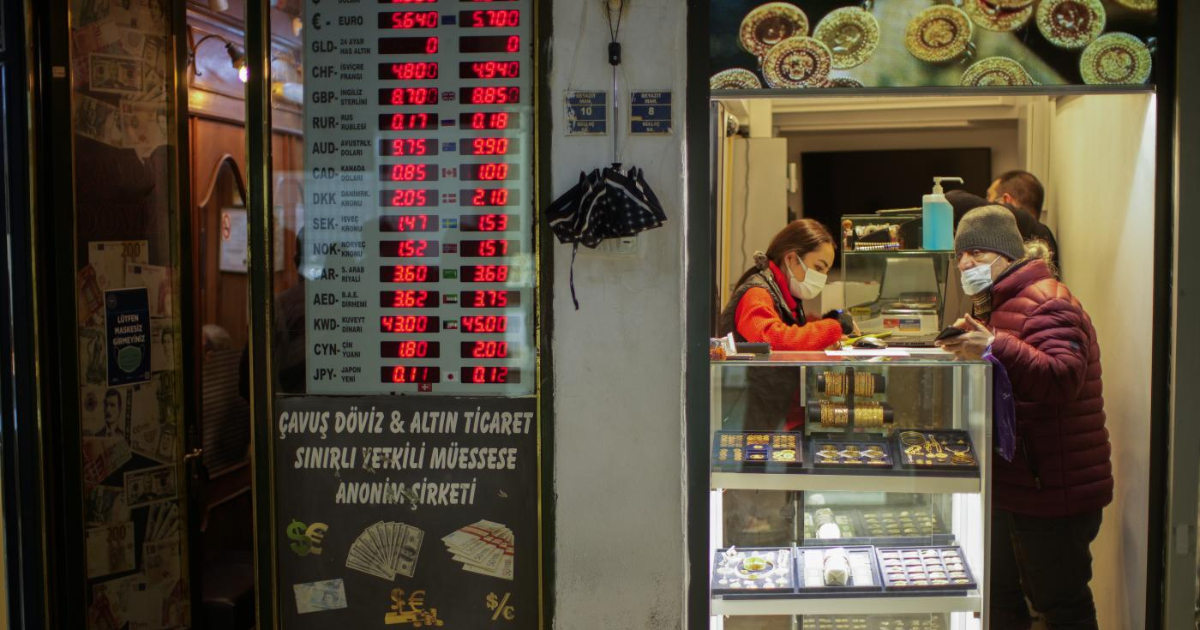 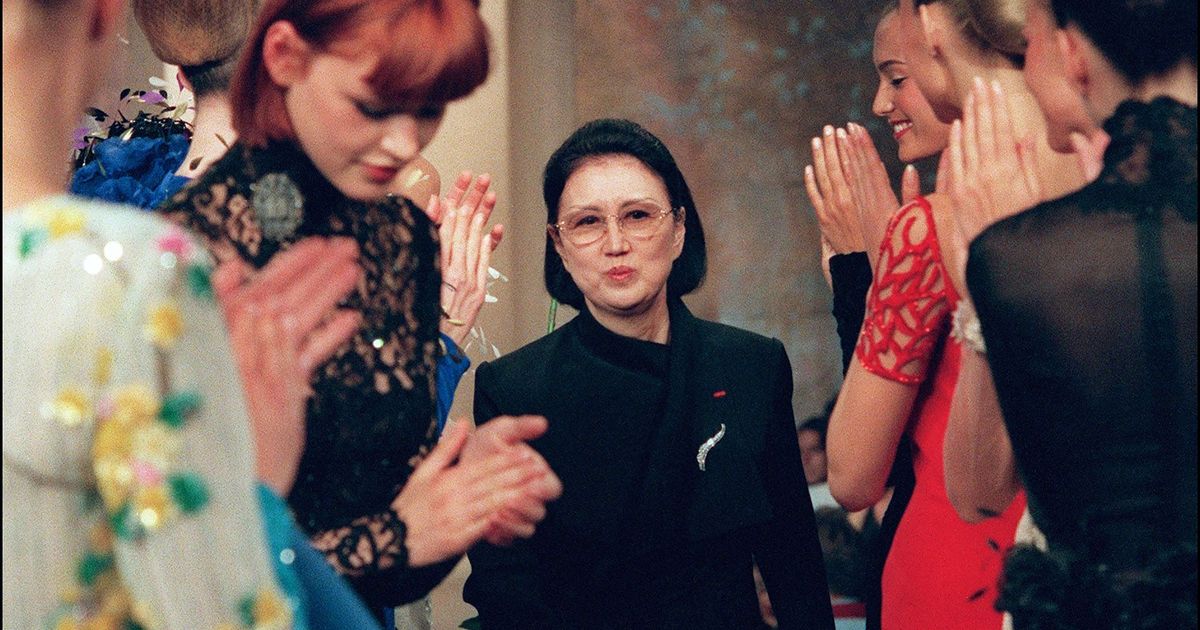 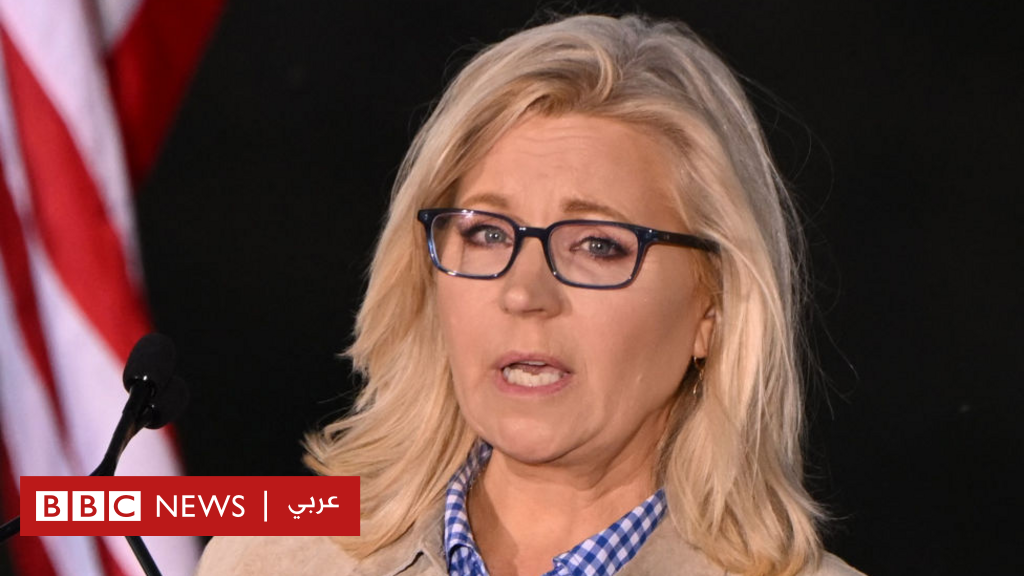