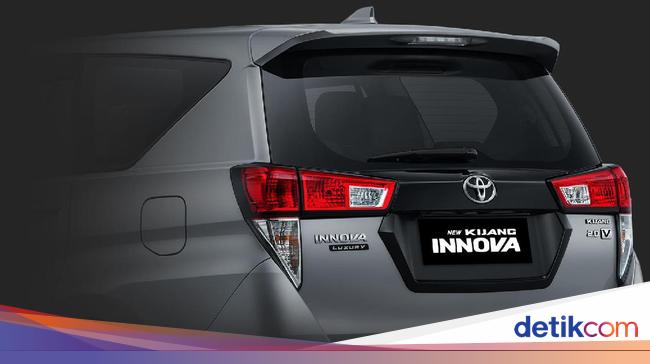 “Yes, of course there are many considerations of readiness and so on (absent at GIIAS). But this year, it won’t be long,” said Marketing Director of PT Toyota Astra Motor Anton Jimmi Suwandy when met in the GIIAS 2022 area, Tangerang.

Agus clearly said that the Kijang Hybrid will be Toyota’s first electrification product, which was born in the country before engaging in other types.

“Anyway, this year, we can’t confirm the time, because it’s still in preparation. This product is very attractive for the Indonesian market, I think electrification technology will be very fitting, yes, the timing this year,” added Anton.

Previously, Toyota had admitted that the Japanese manufacturer would produce HEV (Hybrid Electric Vehicles) vehicles locally from 2022 for the domestic and export markets. Toyota’s hybrid car product is also confirmed to be based on a model that already existed before.

Toyota will reportedly produce 10 hybrid cars, including 5 plug-in hybrid cars. One of the hybrid cars that will be produced in Indonesia is the Toyota Kijang Hybrid which is written in 2022.

It is hoped that Toyota can contribute to reducing emissions and reducing imports of fossil fuels by popularizing the use of electric vehicles (EVs) in Indonesia.

Toyota said that the plan to add several types of Hybrid Electric Vehicle (HEV) vehicles is already in the pipeline for the next four years. Toyota has also stated that it will add an investment of Rp 27.1 trillion in the next five years.

Man arrested after monkeys stolen from Dallas Zoo in US 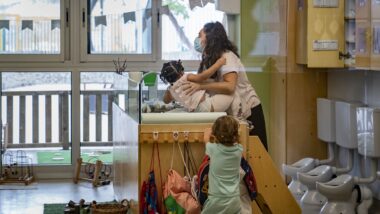 “Cribs for the climate”: a plan to combat the climate crisis from childhood | Info Barcelona Movie billboard: all the movies released this week (February 3-5) 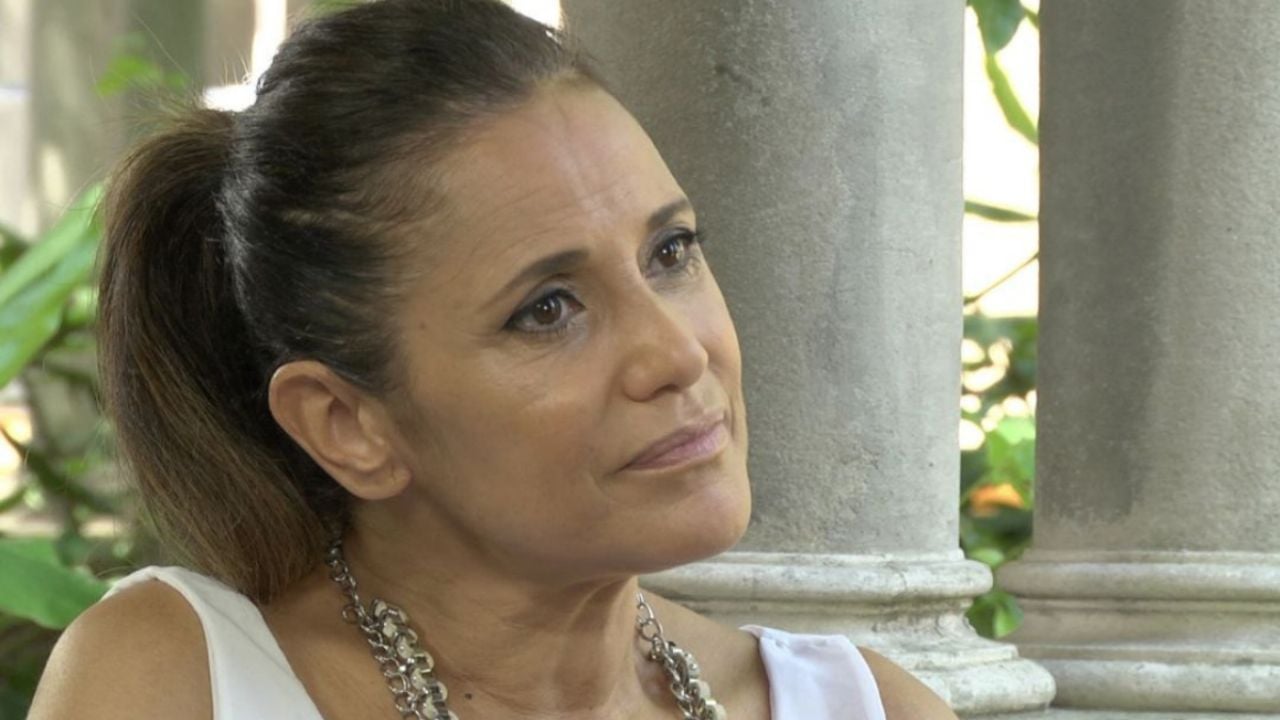 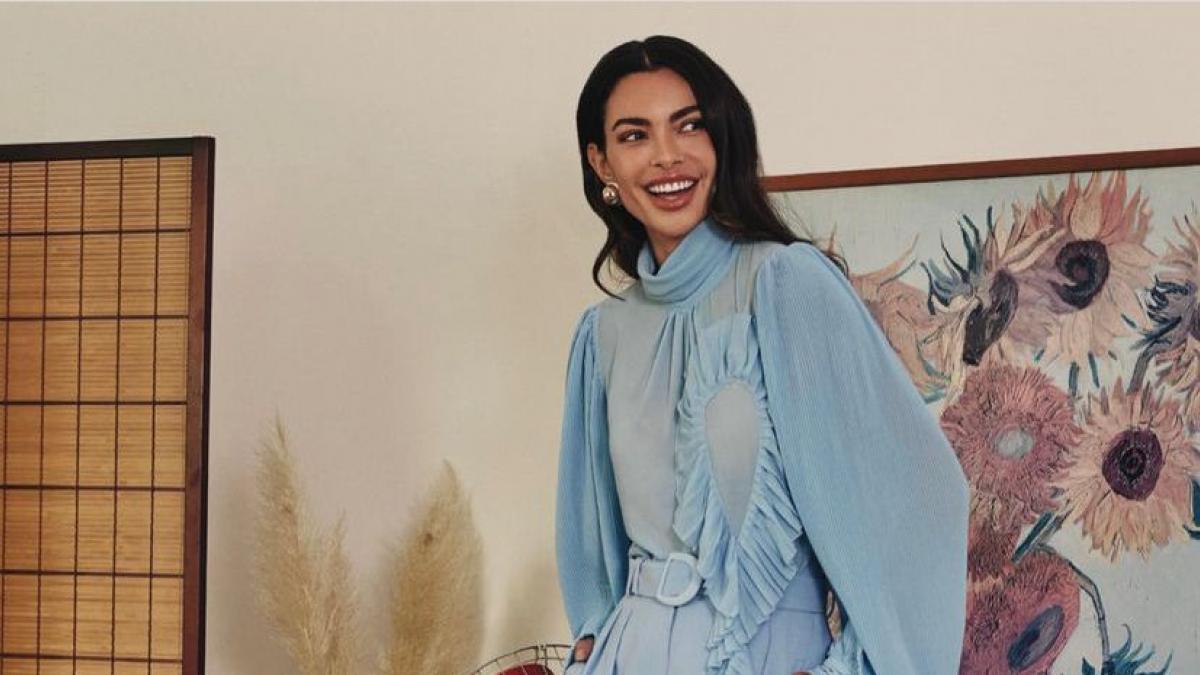 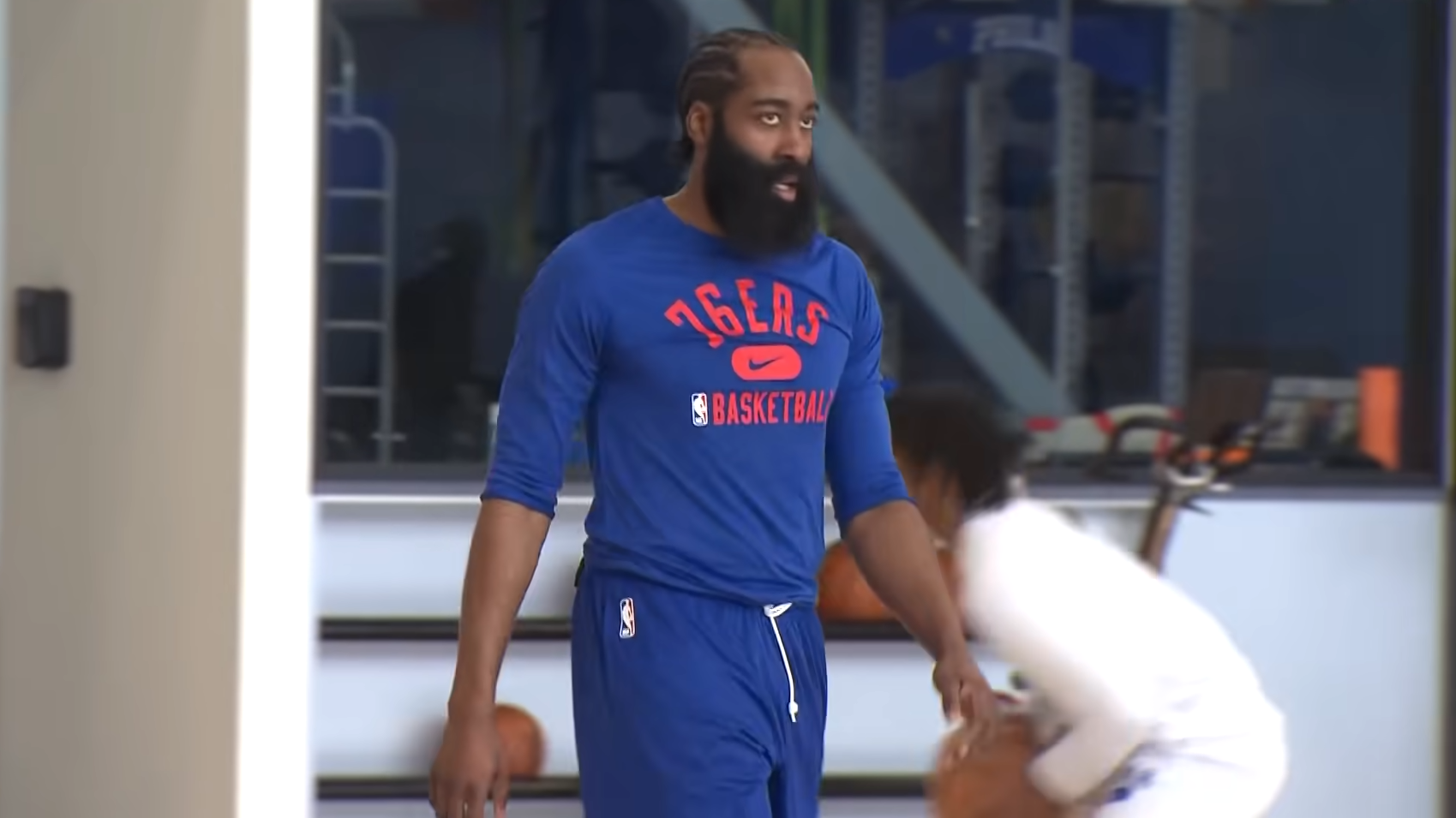 James Harden, absent from ASG, denounces a lack of respect

“We are very close, but nothing is agreed” 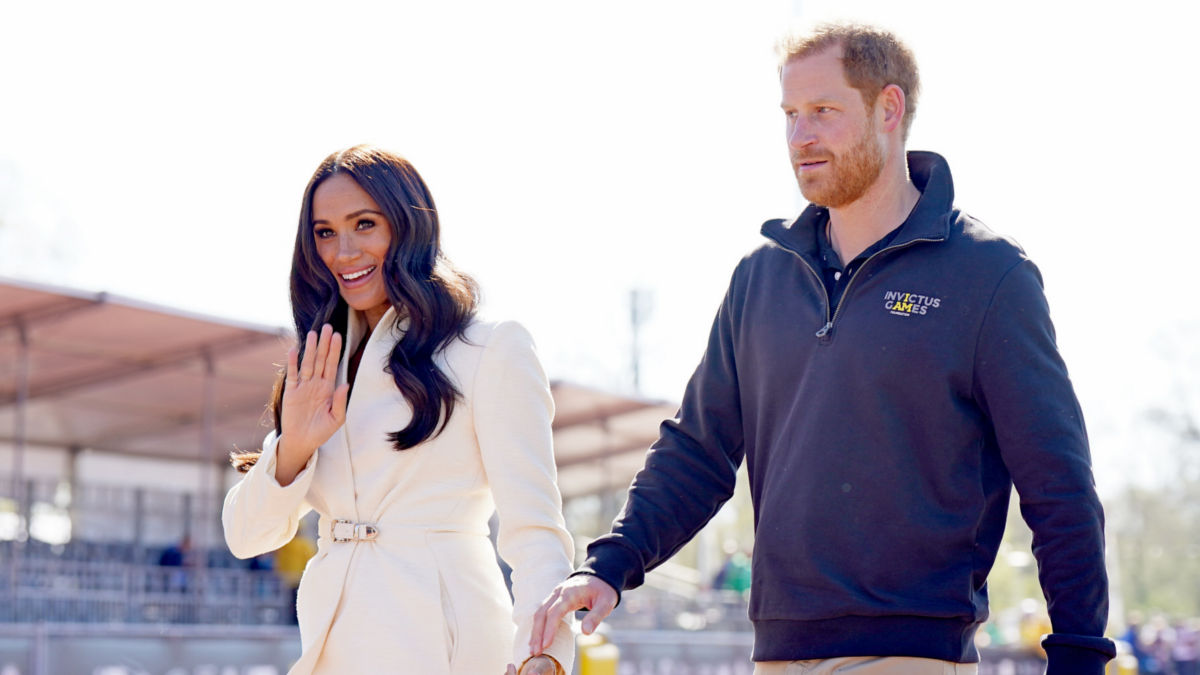 Harry and Meghan reappear at an Ellen DeGeneres party he withdraws a box of medicines worth several thousand euros

Man arrested after monkeys stolen from Dallas Zoo in US

“Cribs for the climate”: a plan to combat the climate crisis from childhood | Info Barcelona

Movie billboard: all the movies released this week (February 3-5)