Curious police report in the USA: An authority in the state of Missouri sent a warning with a Batman reference – by mistake, as it later announced.

The driver of a “purple-green 1978 Dodge” from “Gotham City” is wanted, according to a message sent to cell phones by the Missouri State Highway Patrol as a warning. This is reported by several US media unanimously. This is to be understood as a reference to the Batman comics – to the car of the nemesis “Joker” in the fictional city of Gotham City.

The emergency alert sent on Tuesday afternoon was a test message; there was no current alarm, the US state’s highway patrol authorities then announced. Apparently it was a regular test that had been accidentally sent to the public. 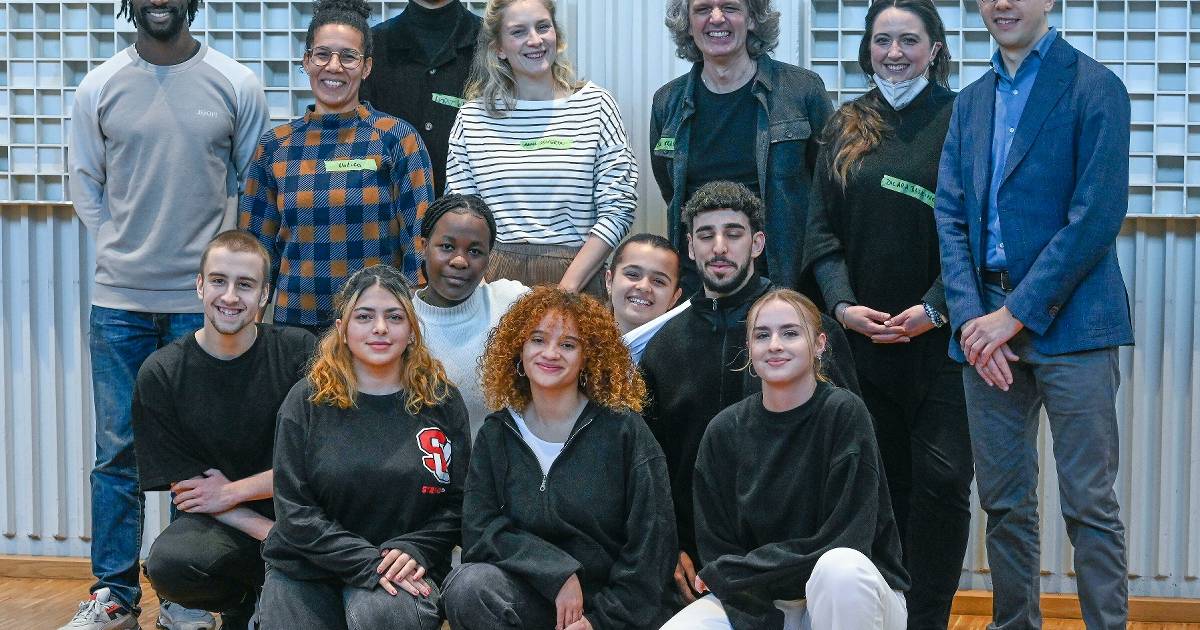 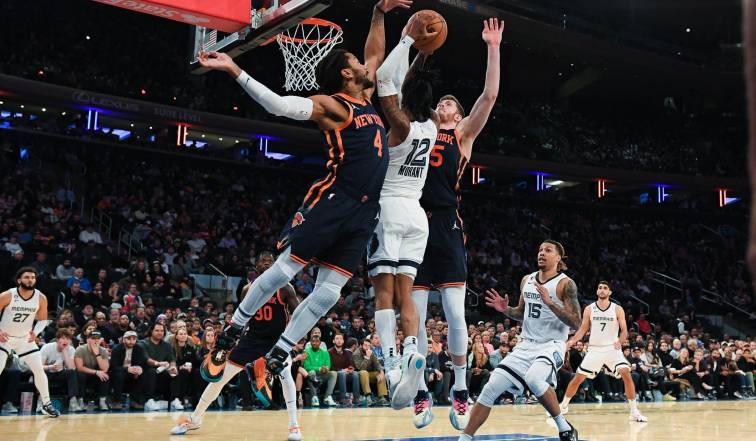 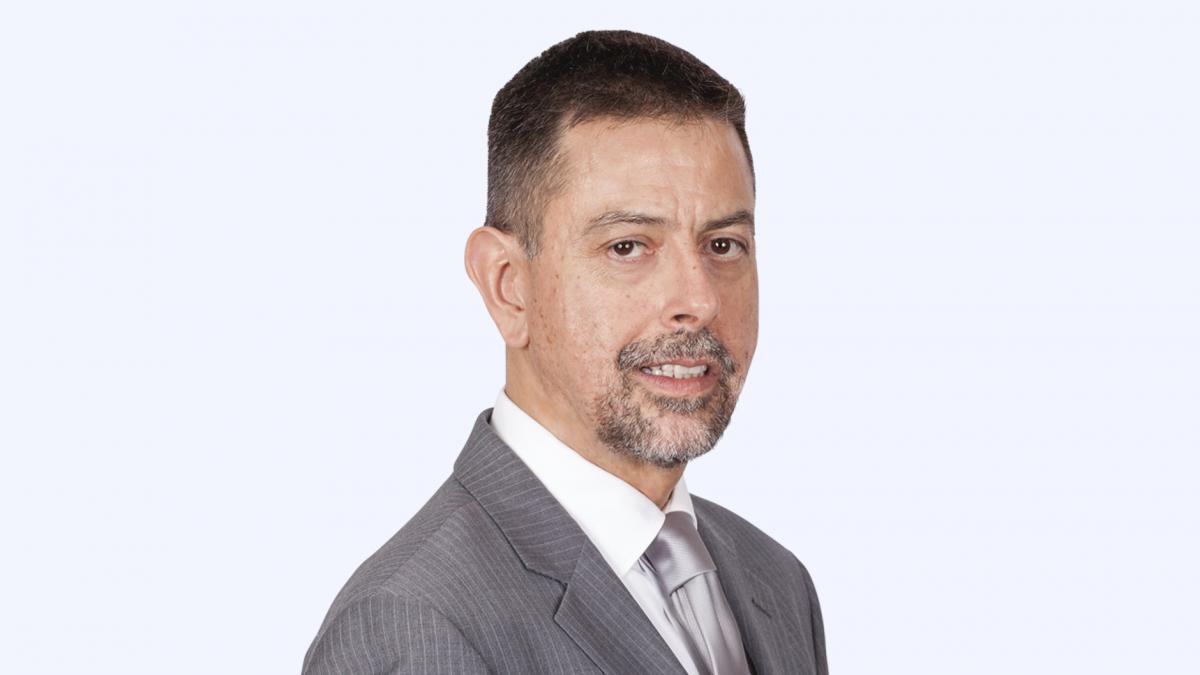