The former Keeper of the Seals Rachida Dati, targeted by an anti-corruption investigation into his consulting services to the ex-auto tycoon Carlos Ghosn, argued with the investigating judges that the facts were prescribed and could not be the subject of legal proceedings, learned theAFP Tuesday April 6 from corroborating sources.

Not immune from indictment

At the end of November, the current LR mayor of the 7th arrondissement of Paris was summoned by the Parisian magistrates in charge of investigations with a view to his indictment, in particular for corruption and influence peddling, but she finally came out of their office under the intermediary status of assisted witness.

However, the investigating judges can revise this decision and order the indictment of the elected official at any time during the proceedings. Without delay, Ms. Dati therefore sent the magistrates at the beginning of March a request for the purpose of establishing the limitation period for public action, according to a source familiar with the matter.

As the judges did not respond to this request within one month, this amounts to a rejection of the defense arguments. “We are going to ask the investigating chamber of the Paris Court of Appeal to revise this position”, said Mr. Baratelli.

According to a source familiar with the matter, Rachida Dati, who denies any irregularity, would have received € 900,000 in fees as a lawyer between 2010 and 2012, when she was also a Member of the European Parliament at the time.

Justice seeks in particular to know if the income of Ms. Dati correspond to specific activities or if it was a job of convenience, having been able to hide lobbying activities, prohibited for MEPs.

Rachida Dati’s defense team argues that no element of her remuneration has been concealed, and that therefore the three-year limitation period for these offenses has been acquired since 2017. However, the National Financial Prosecutor’s Office (PNF) no ‘opened an investigation in 2019, after receiving a complaint from a Renault shareholder.

The lawyers also observe that neither the European Parliament, nor the High Authority for the Transparency of Public Life, nor the public prosecutor have decided to prosecute her even though accusations of conflicts of interest against her have been relayed by the press between 2009 and 2015.

PrevPreviousA world black record broke the K-19 on April 6 at 15:00
NextThe Seconds of Crazy Rich Samin Tan Arrested by the KPK While Coffee at the CafeNext

Beware of Confusion! Don’t get into the habit of consuming this delicious drink, it can trigger high cholesterol that is harmful to the body – All Pages 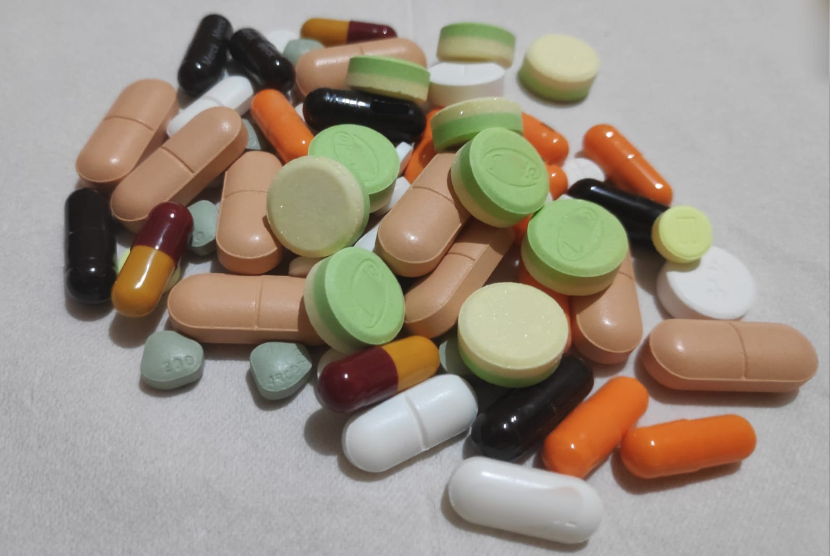