Samsung has finally announced the Galaxy S21 series. We have seen them in a thousand sauces in recent months: we have seen the photos, we have read the technical characteristics, only the prices and the purchase proposal were missing, which we will tell you shortly, in detail.

But first we want to frame this Galaxy S21, or rather these three Galaxy S21: the top of the Samsung range, usually scheduled for April, this year comes earlier. A strategic decision for Samsung, almost a desire to want to cancel Galaxy S20 and its not too positive numbers.

With an release in January, Samsung anticipates the moves of Chinese manufacturers, who are ready to invade the market with the top of the range based on the Snapdragon 888, and it takes three more months to do the numbers with Galaxy S21 that it did not with Galaxy S20.

The S21 series is neither disruptive nor revolutionary: it does not bring displays with new technologies, it has no new solutions, it’s a Galaxy S20 Mark II, as is usually said in the world of photography. Every single point has been revised and improved, but not upset.

Samsung’s desire to cancel the Galaxy S20 can also be seen from the choice not to sell it anymore: the only S20 that will remain in the range will be the Galaxy S20 FE: all the others will disappear from the shelves and will not be repositioned in the price.

With Galaxy S21 Samsung has added (a lot) but he also took off: in fact the memory expansion disappears from all three models, and that is why Galaxy S21 Ultra is sold in three different configurations of 128 GB, 256 GB and 512 GB of storage, the charger disappears from the package and the display resolution is lowered in the S21 and S21 models, which goes from Quad HD to Full HD. This choice will certainly help to improve autonomy, one of the Achilles’ heels of the previous model.

The changes are many, and first of all concern the design: Samsung has reduced the frames, flattened the screens and revised the camera block that finally manages to differentiate himself from the crowd.

The aluminum monobloc may not like it, but at least it is a distinctive feature. The back is made of glass for all models except for the smooth S21: it has a back in “glastic” material, plastic treated to look like glass. The choice will make someone turn up their noses, but we touched them and you can’t feel the differenceIndeed, we are sure that the plastic model is more resistant to falls than the glass one.

All models are 5G and also have antennas for the 5G mmWave inside, which, however, is disabled via firmware: if support for this type of band is needed, it will be enabled in the future. The processor for Europe will be the new 5-nanometer Exynos 2100, with 8 GB of RAM for the two base models and 12 GB for the Ultra, which becomes 16 GB for the 512 GB version of storage.

What changes between the three models? First of all the screen: S21 will have a completely flat 6.2 “screen, S21 + a 6.7” screen always flat but with a slight curve at the edges that does not affect the panel, while S21 Ultra will have a slightly curved 6.8 “screen, but it’s just a matter of grip.

The panels are all AMOLED Wide Color with variable refresh rate, but that of the Ultra version is an AMOLED LTPS that can go from 120 Hz down to 10 Hz refresh, consuming very little. This panel allows you to dynamically manage resolution and refresh, e the user can also choose to keep the maximum resolution and maximum refresh rate, 120 Hz. It also improves the peak brightness, 1500 nits on paper.

The panel of the S21 ultra also features a digitizer layer for compatibility with the S Pen: the S21 Ultra will be compatible with the pen for the first time, but it is sold separately. It is a pen with 4096 pressure levels, but it is not bluetooth and does not need to be recharged.

Another difference is represented by the presence of the Ultra Wide Bandwith communication module on S21 Plus and S21 Ultra: it will be used to use the smartphone as a key for compatible cars, or to search the new Samsung Galaxy Smart Tags in UWB mode, therefore more precisely.

Smart Tags are small accessories that Samsung has announced with the S21 series: one will be given free with the smartphone to those who buy it during the launch period, the others can be bought for 34.90 euros.

We are faced with small locators for objects, such as keys, and Samsung will sell two models: a bluetooth model (the one given free) compatible with all smartphones and a bluetooth model and Ultra Wide Bandwidth that if used with S21 Plus and S21 Ultra it will be much more accurate. In fact, if the bluetooth model will indicate the proximity of a tracker, allowing us to understand in which area we have left the keys, the Ultra Wide Bandwidth model using augmented reality and with an arrow will tell us exactly where to look, with an accuracy of a few centimeters.

Finally, let’s move on to the cameras: there will be three on the two models S21 and S21 + e four on the S21 Ultra model. Samsung also intervened here to solve the problems it had had with the S20, first of all the management of the problematic focus. It ditched phase-seeking focusing and the ToF sensor and adopted a laser focus sensor but, more importantly, used dual-pixel telephoto sensors, much more efficient in video for continuous focus. On Galaxy S21 and Galaxy S21 + the cameras are 12 megapixel the main one, 12 megapixel the ultra wide and 64 megapixel telephoto one, also used for 8K videos.

On Galaxy S21 Ultra the 108 megapixel sensor remains with the possibility of shooting in 12-bit RAW, there is the 12-megapixel super wide but the tele is doubled: two 10 megapixel sensors are used for 3x medium telephoto and 10x long telephoto. On the video front, in addition to 8K, we point out the possibility for the first time to record in 4K at 60 fps with all lenses. All the details on the cameras, with a minimum of analysis, we have collected them in a separate article.

At the base of the whole series there is the classic Galaxy DNA: there is Knox for safety, there is the ultrasonic sensor under the screen, there is also reverse wireless charging and there is waterproof certification. The operating system will be Android 11 with Samsung One UI 3.1.

Samsung Galaxy S21 will be on sale immediately, starting today, in the three colors Phantom Titanium, Phantom Navy and Phantom Brown and there will be no pre-order. Instead of tying a particular promotion to the pre-order, Samsung has decided to tie it to direct sales: all those who buy a Galaxy S21 from today until January 28 will have a Galaxy Smart Tag and the Galaxy Buds Live in the case of S21 and S21 + and a Galaxy Smart Tag and the new Galaxy Buds Pro in the case of the S21 Ultra.

There is one though: everyone can use an immediate discount of 100 euros: by visiting the promo site si will be able to download a voucher that will offer the immediate discount, and can also be combined with the return of a smartphone that will be valued up to 409 euros, evaluation given by Samsung to the iPhone 12 Pro Max. Returning a Galaxy S20 the valuation is about 200 euros.

Astronomical clause in the contract of Piotr Zieliski. The Italians revealed the shocking figures of Piknon 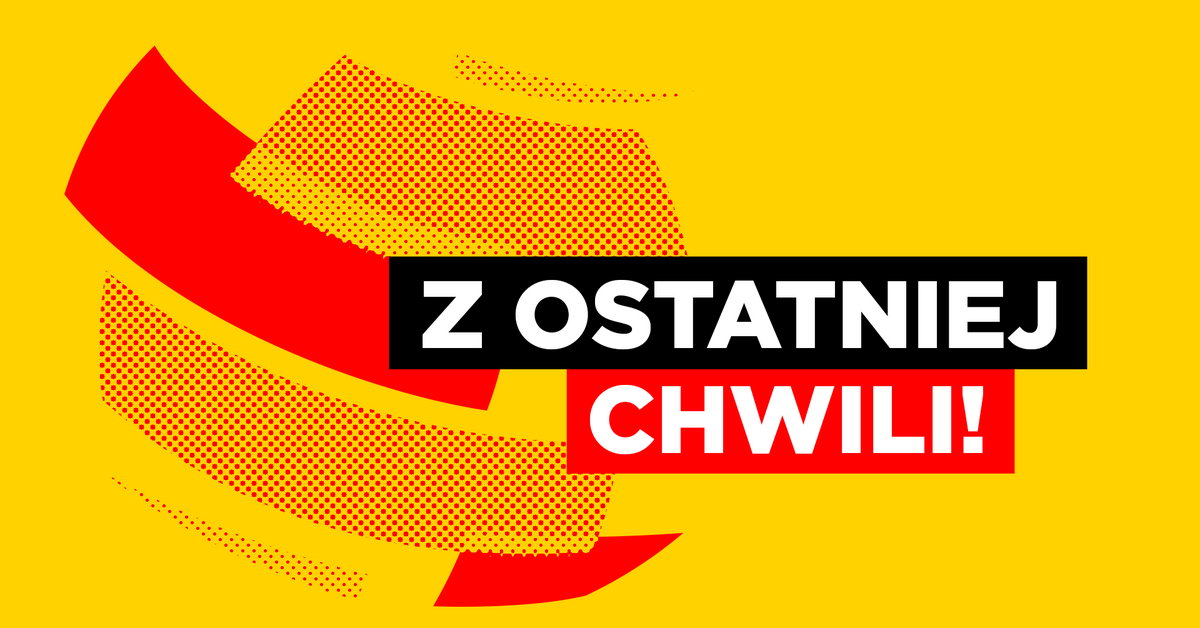 Belarus: blocked access to the websites of Swaboda, Belsat, Euroradia and other media

SK, hydrogen business in earnest… Secured the status of largest shareholder of’Plug Power’ in the US

Players Ahly are subject to Corona in the sequel in preparation for the resumption of international.. photo

These sports events are affected by the public spell – News Sport: Football

USA also ban flights from the UK and Ireland – RTP