Home News from Minneapolis to Washington, anger against racism and police violence Night has not yet fallen, Friday, May 29, but black smoke is already rising in the sky of Minneapolis, in the heart of Midtown, the neighborhood where George Floyd, a 46-year-old African American, died during his arrest by the police, Monday, May 25. An auto parts store was set on fire. On the sidewalk opposite, a small crowd watches the flames, telephone in hand. A little further on, on the sidewalk, water flows from a shoe shop destroyed the day before. Only a few charred beams remain.

It’s been five days since the brutal video of George Floyd’s death was posted on social media. A black man, immobilized face down, the knee of a white policeman, Derek Chauvin, leaning on his neck for long minutes. ” I can not breathe “, he repeats. Under the scandalized eye of passers-by, he lost consciousness. When he arrived, the hospital could only note his death. He was suspected of having attempted, in a store, to pay with a counterfeit 20 dollar (18 euros) bill.

The latest information: Death of George Floyd: protests across the United States despite police charge

The prosecutor announced on Friday that the 44-year-old officer, including nineteen in the Minneapolis police, is facing charges of third degree murder and manslaughter. He was arrested and faces up to twenty-five years in prison for the first charge, up to ten years for the second. But it will take more to quell the anger that, since Thursday, has spread in most major American cities.

Because the incriminations retained amount to considering that Derek Chauvin caused the death of George Floyd by negligence. And they arrive very late, when America has condemned the violence of the police with rare unanimity. “Do not defend the indefensible, do not try to justify the unjustifiable or excuse the inexcusable. George Floyd should be alive today “, said forcefully, on Twitter, the Miami police chief on Thursday.

The family of the victim, who has been calling for prosecution since the start of the week, criticized a “Necessary but late step on the road to justice”. She wishes, against Derek Chauvin, an incrimination of first degree murder, that is to say recognizing the intention to kill, and the arrest of the three other officers present on the scene. They were all sacked on Tuesday, but are not currently the subject of any prosecution. The prosecutor indicated that he did not rule out attacking them. But it takes its time, again.

You have 68.96% of this article to read. The suite is reserved for subscribers. 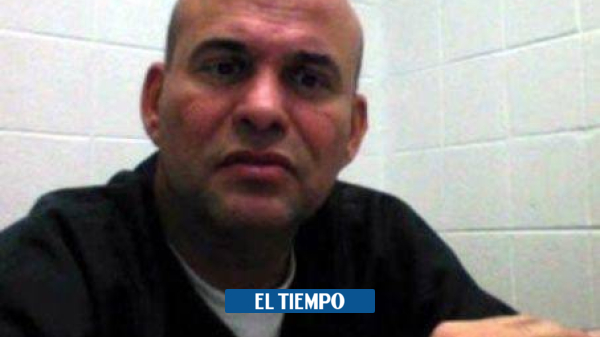 Salvatore Mancuso: the hidden story of his failed extradition – Unidad... 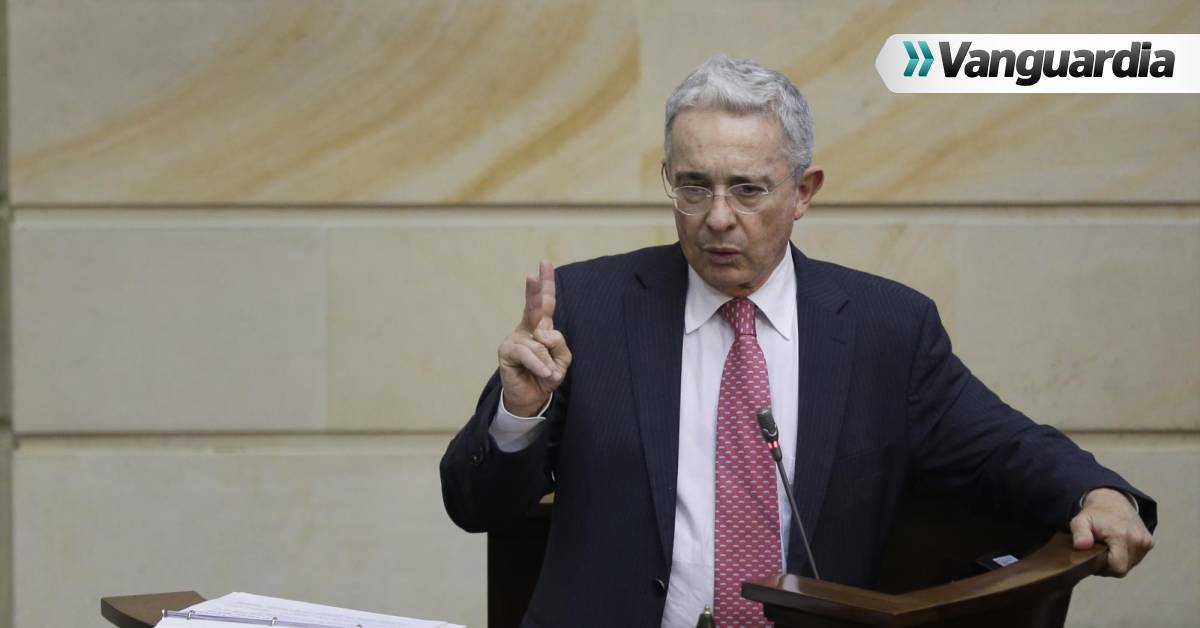 They convoke a caravan in support of Álvaro Uribe this Thursday... 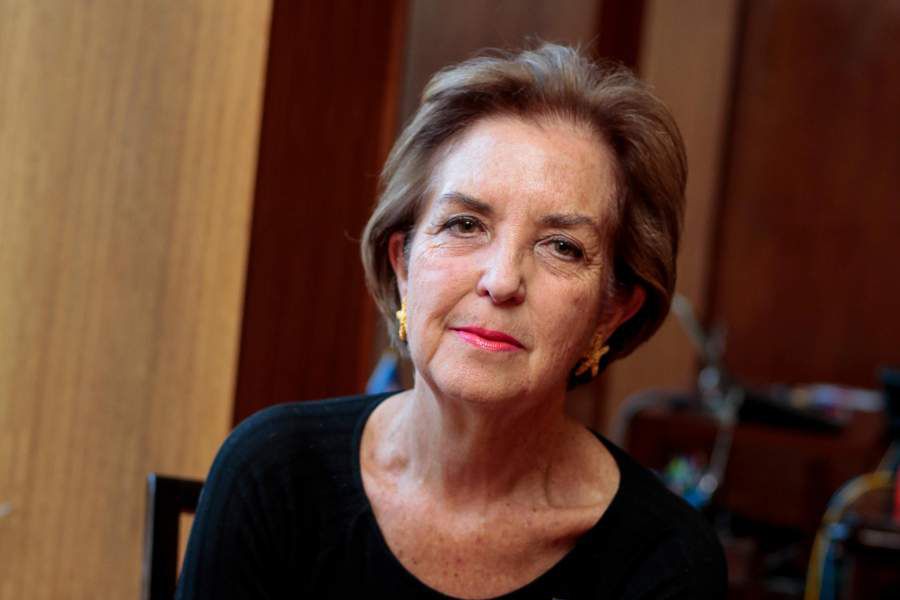