from January 15, the health pass will be deactivated without a booster dose in the “seven months after the last injection”, announces Olivier Véran 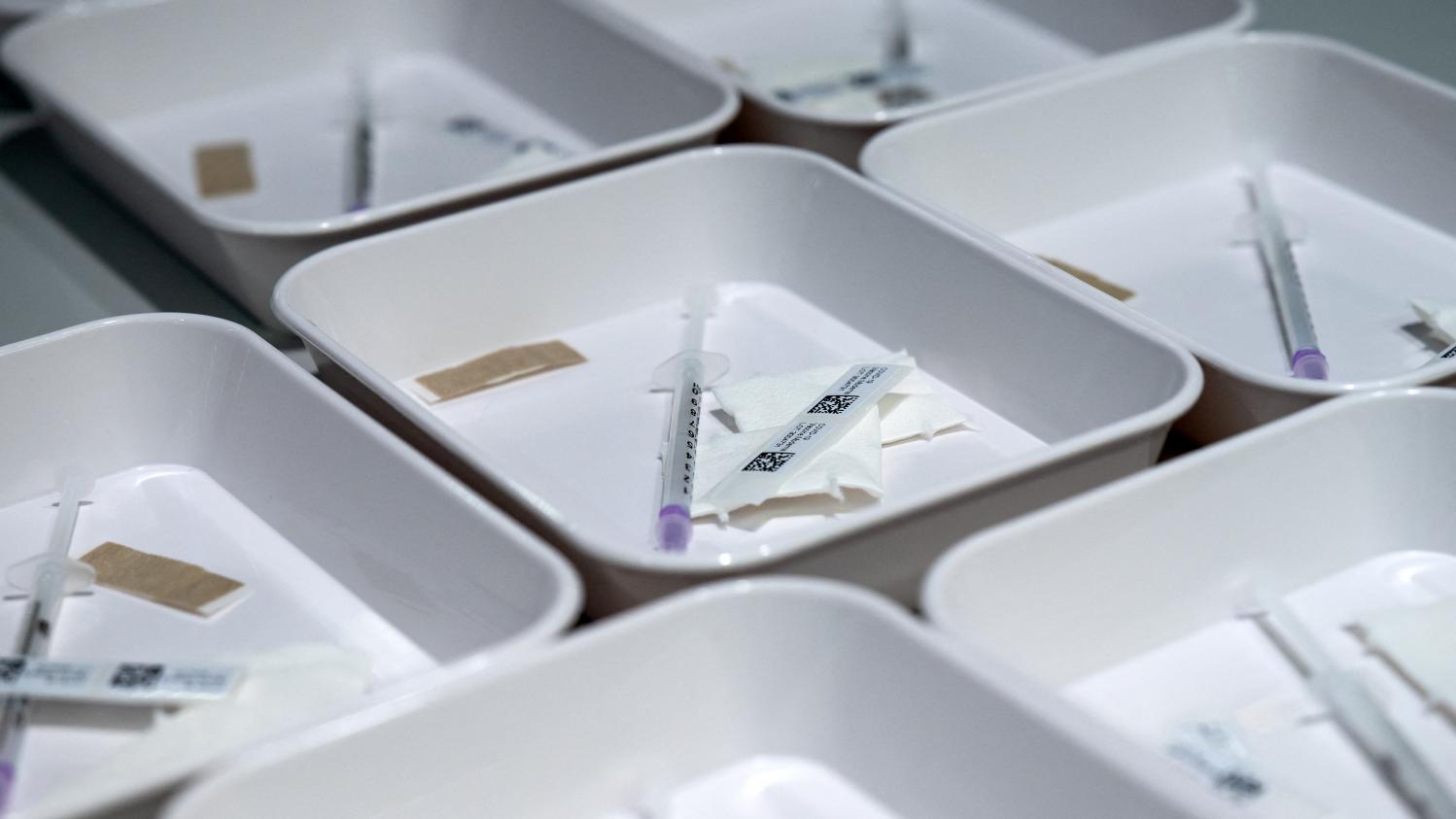 13h07 : Hello @Bebemamamia and @Perdue…, you have the possibility, from Saturday, to be vaccinated with a booster dose if your last injection was at least five months ago. In addition, from January 15, the health pass will be deactivated without a booster dose in the “seven months after the last injection”.

13h03 : As of Monday, the validity period of PCR and antigen tests, which serve as a health pass for those who have not yet been vaccinated, will be reduced to 24 hours (against 72 hours and then 48 hours since its launch).

13h00 : The booster dose will be included in the health pass from January 15, for all adults, seven months after the last injection.

12h58 : What about vaccination for 5-11 year olds? The European Medicines Agency should say in favor this afternoon, assures Olivier Véran. He announces that he is referring the matter to the National Council of Ethics and the High Authority for Health. If these authorities show themselves to be in favor, and if the government follows their recommendation, it will not be effective anyway. “before the beginning of the year 2022 since it is necessary for that to receive the doses adapted to the children “.

12h54 : Important precision: “uinfection corresponds to an injection ” vaccine. If you have tested positive for Covid-19 since your two doses, you must therefore wait five months after your infection to receive a booster dose. (FRANCEINFO)

12h54 : The opening of the booster dose to all will be effective from this Saturday. This concerns “25 million French people, including 6 million have already received their recall”, according to the Minister of Health.

12h51 : The vaccine booster will be open to all adults aged 18 and over as early as five months after their last injection “, announces Olivier Véran.

12h48 : “If we did not have this important vaccination coverage, we would be overwhelmed by the epidemic wave (…) and probably, at the moment, already all reconfigured”, assures Olivier Véran. The share of unvaccinated patients admitted to hospital, depending on their population size, is “ten times more important than that of the vaccinated”.

12h48 : Here is again in video Olivier Véran’s promise not to announce “no confinement, no curfew, no early closure of shops, no restriction of movement” today.

12h45 : The Director General of Health, Jérôme Salomon, now gives a quantified point on the epidemic. “Europe today represents 67% of new contaminations identified in the world”. In France, the reproduction rate (R0) of the epidemic is 1.6, “which translates into a doubling of the number of people affected every eleven days.”

12h42 : So there will be “no confinement, no curfew, no early closure of shops, no restriction of movement” among the announcements of the day, assures Olivier Véran.

12h41 : “We still believe today that we can pass this wave without resorting to the most restrictive tools”, assures Olivier Véran.

12h41 : “France is in turn experiencing a fifth wave, which will undoubtedly be stronger and longer than the one that occurred this summer.”

12h39 : What new measures to fight against the epidemic? Follow live the press conference of the Minister of Health, Olivier Véran. 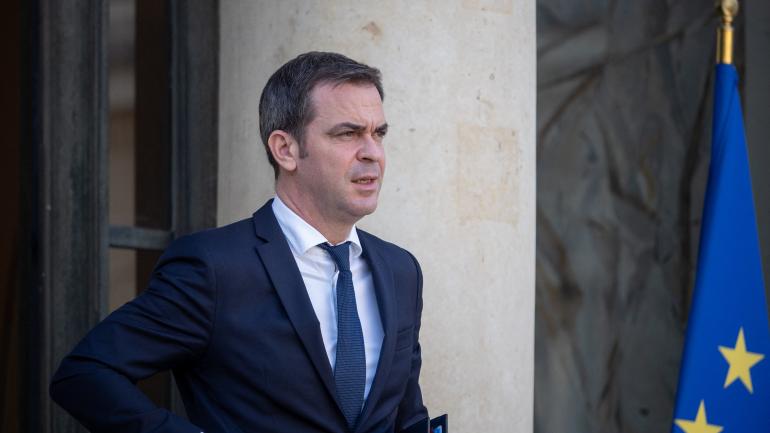 12h34 : Hello, the press conference was scheduled for 12:30 pm but we are whispered in our ears that there will surely be 15 minutes late. You can turn on your TV on channel 27, or stay connected to this direct so you don’t miss a thing!

12h32 : Hello Mathilde. Olivier Véran is due to give a press conference at noon. Late ?

12h30 : About 8,000 classes in primary schools are currently closed in France, against 6,000 on Tuesday, report several teachers unions at the end of a meeting with the Ministry of National Education. 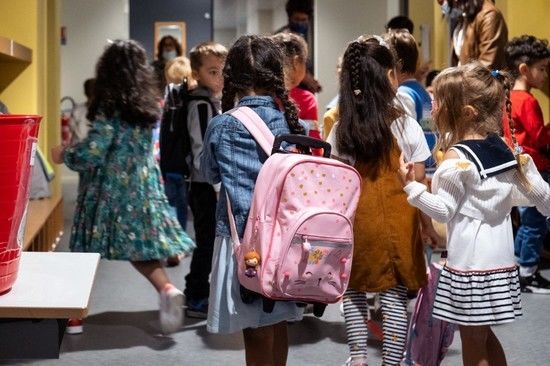 • The Haute Autorité de santé recommends a booster dose of the Covid-19 vaccine for all adults aged 18 and over, five months after the last injection. The Minister of Health, Olivier Véran, will hold a press conference at 12:30 p.m. to announce new measures to curb the fifth wave.

The State is ordered to pay compensation to the family of Remi Fraisse, protester killed during a charge of mobile gendarmes in the Tarn in 2014.

• A fifth smuggler was arrested after the death of 27 migrants in a shipwreck off Calais, announces the Minister of the Interior. Follow the situation in our live.

• Jean Castex announced new measures “in order to strengthen the protection of victims and the fight against violence”, on the occasion of the Day for the Elimination of violence against women.

10h16 : Hello @ Auré. Through “primovaccination”, the HAS designates the complete vaccination schedule (ie two doses for most French people). The five-month period is calculated from the last injection received.

10h13 : Hello, to be sure: first vaccination = the 2 injections, right? Thank you for all your work!

10h14 : The Haute Autorité de santé recommends a booster dose for all adults aged 18 and over, five months after the primary vaccination. Laura talked about her boyfriend and what her love is … 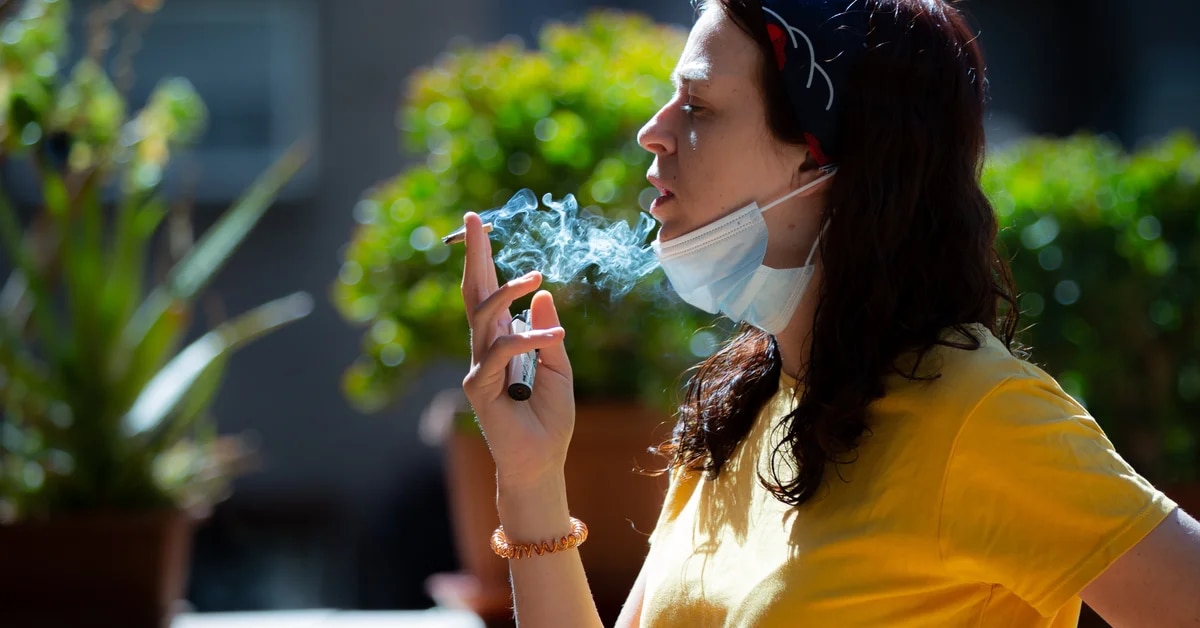 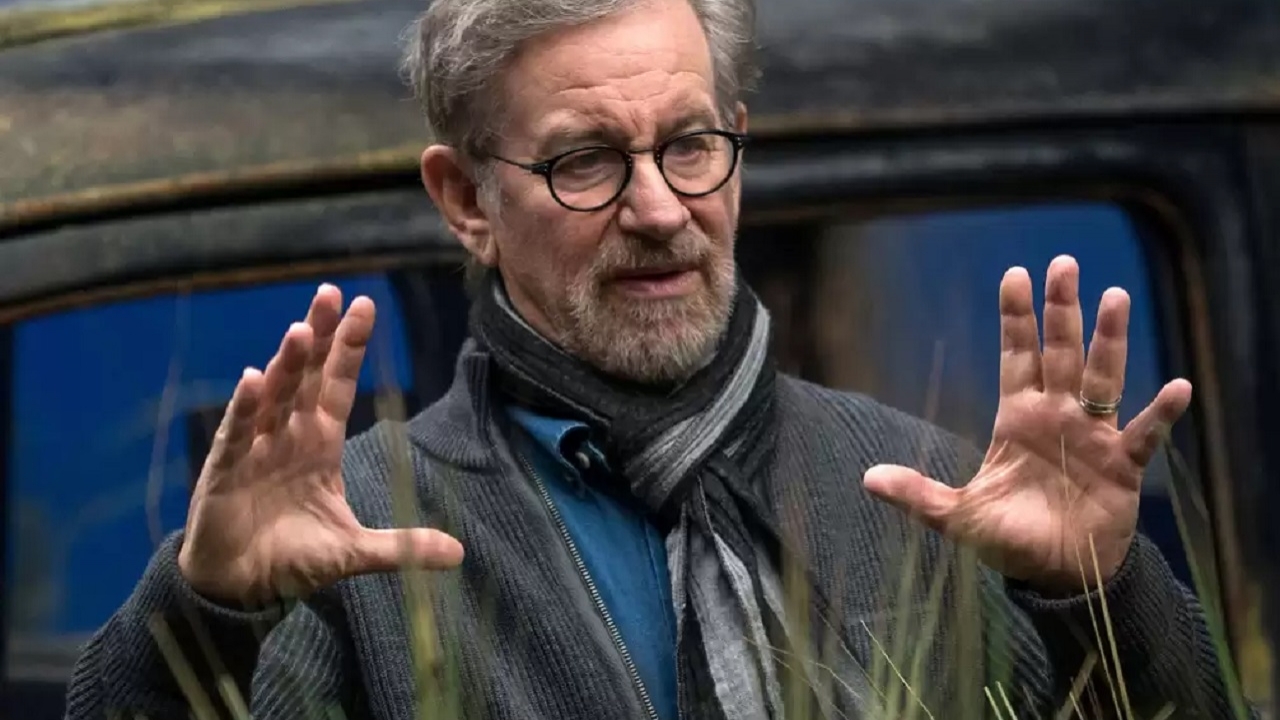