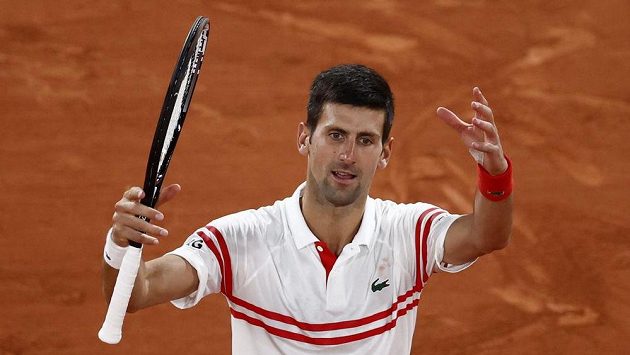 Serbian tennis player Novak Djokovic defeated Spanish title defender Rafael Nadal in a four-hour semi-final battle at Roland Garros 3: 6, 6: 3, 7: 6, 6: 2, who lost the chance to attack the 14th Paris triumph. In Sunday’s final, world number one will face Greek Stefanos Tsitsipas, who defeated 6: 3, 6: 3, 4: 6, 4: 6, 6: 3 German Alexander Zverev and will play for the grand slam triumph for the first time in his career.

Although Nadal won the first set in a match full of stunning exchanges, he eventually suffered his third Roland Garros defeat since his debut in 2005. He was beaten only by Robin Söderling (2009) at the Paris Grand Slam and then twice by Djokovic, in 2015 and this year. The Spanish clay king will not win the title for the first time when he crossed the quarterfinals in Paris.

Nadal also lost the opportunity to become independent in the French capital at the head of the historic ranking of grand slam champions and with 20 titles will remain in the shared first place with Roger Federer. If Djokovic wins the Paris grand slam for the second time in his career, he will be able to catch up with both of his old rivals at Wimbledon.

The highlight of the repeat of last year’s final, which Nadal mastered smoothly, was the third set. It lasted an hour and a half and offered a number of exchanges that lifted 5,000 spectators from their seats. Both players performed an amazing defense, returning the balls from seemingly lost positions and then “sweeping” the corners of the court with winning strokes. This time, the match could be watched by spectators at the stadium until the end, as the organizers agreed with the authorities on an exception to the curfew set in France at 23:00.

Djokovic deflected the setball in the key third set and thanks to the victory in the tie-break 7: 4 he got into the lead 2: 1. Although Nadal started the fourth set with a transformed breakball and led 2: 0, then he did not keep the serve and visibly exhausted he lost the remaining six games.

The marathon was also seen in the opening semifinal, in which Tsitsipas defeated Zvereva after three and a half hours and is the first representative of Greek tennis in the singles final of the grand slam tournament.

Twenty-two-year-old Tsitsipas succeeded in the grand slam semifinal on the fourth attempt, this year at the Australian Open he was eliminated in the fight for the final by Russian Daniil Medvedev. Zverev failed to follow up on last year’s promotion to the US Open final. “This win means a lot to me. It’s the most important thing in my career so far. I’ve always dreamed of playing here one day, but I didn’t think I could do it,” said a moved Tsitsipas after the match.

Zverev managed to get up after losing the first two sets, added to the force of the blows and, thanks to the breaks at the beginning of the third and fourth sets, leveled. The 24-year-old German tennis player had a chance for another break right at the beginning of the deciding set, leading 40-0 when the opponent was served, but Tsitsipas scored the following five points.

“The game was mentally exhausting and intense, but I survived. I still believed there was hope for victory. All I could do was fight,” Tsitsipas said.

And he was the winner of this year’s clay tournaments in Monte Carlo and Lyon, who managed a decisive break. Tsitsipas got into the key lead 3: 1 also thanks to the great help of Zverev, who made a double mistake and then missed two backhands and a forehand. At 5: 2, the Greek tennis player has not yet used four match points to serve his opponent, but in the next game he has already finished the match with an ace. He became the youngest finalist in Paris since 2008, when Nadal won the fourth of his thirteen titles five days after his 22nd birthday. 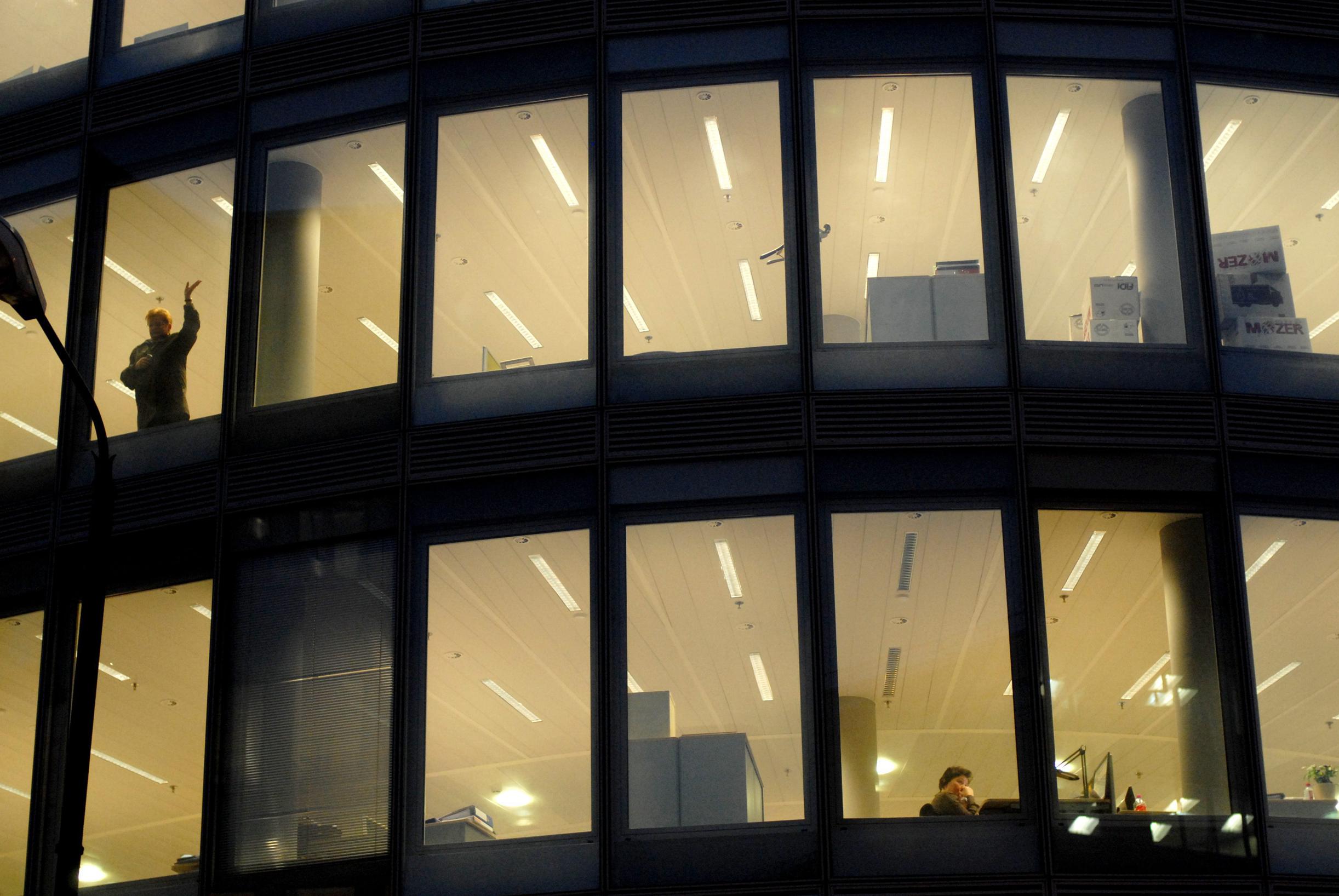