FDFA clarifies the case: the Swiss honorary consul in Fiji has Hitler’s “Mein Kampf” on the shelf

Rolf Gfeller (49) is the honorary consul in Fiji. As a photo shows, there is Hitler’s Mein Kampf on his bookshelf.

Diplomatic occasions are part of Rolf Gfeller’s business. The Swiss has been an honorary consul in Fiji for eight years. This makes it the official representation of Switzerland on the South Pacific island. The “Berner Zeitung” dedicated a portrait to him.

In the photo you can see Gfeller on an office chair at the desk. However, if you study your bookshelf in the background, you will see that next to a cookbook is an edition of Hitler’s “Mein Kampf”, a propaganda pamphlet from National Socialism. This has not escaped the notice of Twitter user Basil Weingartner. He calls on the Department of Foreign Affairs to look for a new honorary consul. At 20 minutes he said: “From my point of view it is unacceptable that an official representative of Switzerland should issue the fascist pamphlet of the greatest mass murderer of all time. The FDFA is called upon here. “

“The FDFA is now looking to talk to the honorary consul”

The FDFA took note of the article and the picture in the “Berner Zeitung”, writes Georg Farago, media spokesman for the Federal Department of Foreign Affairs (FDFA), on request. “The FDFA is now looking to talk to the honorary consul in Fiji and clarify the situation.”

Farago notes that an honorary representative is not a career diplomat or consul for the FDFA, but rather a voluntary consul with limited powers. The around 200 fee-based representations worldwide support the Swiss representations, for example in emergencies involving Swiss nationals abroad.

Gfeller himself could not be reached for “20 minutes”.

Istres – Coronavirus – A case of Covid in Istres Provence Handball. No tournament in Toulouse 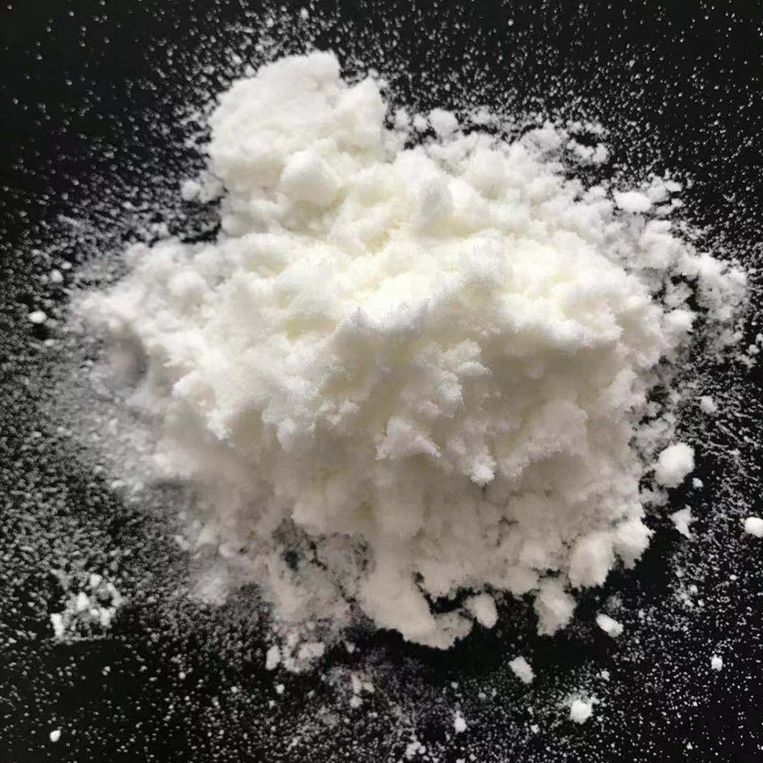 Le Donatella: “We are inseparable: this is our strength”