Eight-year-old dies in hospital a day after discharge | wood 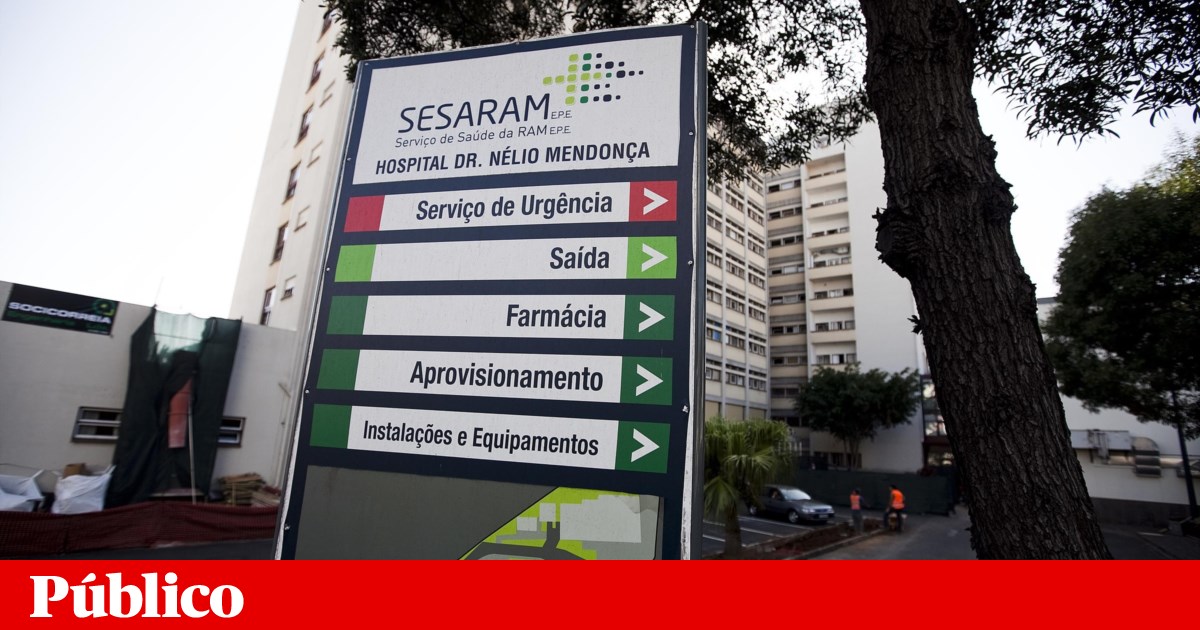 An eight-year-old girl died Sunday afternoon at Dr. Nélio Mendonça Hospital in Funchal, a day after she was assisted at the emergency room of the same health unit.

The death of the child, advanced by DN-Madeira and confirmed by the PUBLIC with a source close to the family, happened in the Pediatric Emergency screening room, where it was being evaluated.

The case confirmed this morning the regional secretary of health, Pedro Ramos, quoted by the same newspaper, motivated the opening of an inquiry by the Health Service of the autonomous region (SESARAM), to investigate the circumstances in which the girl, Lara, died.

The child told sources close to the family to the PUBLIC, He had been at the same hospital on Saturday, complaining of breathing problems, and losing consciousness and high temperature. After exams, she was medicated and discharged.

Subscribe to the newsletters for free and get the best of today’s news and the deepest work from Público.

Given the persistence of symptoms, the parents went the following day to the Emergency Room of Machico Health Center (about 25 kilometers east of Funchal), where the child was referred again to the Pediatric Emergency Room of Dr. Nélio Mendonça Hospital.

At the hospital, she was taken to the screening office, where care according to health status is prioritized. It was here that the conditions got worse. He became unconscious, went into cardio-respiratory arrest, and despite repeated attempts at resuscitation, eventually died.

The upper house of Parliament, where the majority right, intends to limit the reimbursement of PMA to only "medical" cases, thus depriving lesbians and...
Read more
News

Two liberal Brussels parliamentarians step up to the plate: “There is still time to avoid an urban and environmental disaster in Brussels”

Russia overtook Ukraine in terms of corruption - it ranked 137 out of 180 in the 2019 Transparency International Corruption Perception Index. This is...
Read more
Load more