Wednesday May 12, a rally blocked the entrance to the Roland-Dorgelès college, in the 18th arrondissement of Paris. “We believe you”: the slogan that flourished, in support of victims, during the emergence of #MeToo is everywhere. Students, former students, parents came there in reaction to a strike by teachers, the day before, demanding an end to the suspension suffered for four months by one of their colleagues, a PE teacher accused of sexual assault on a Student. “The strike of shame” , for some people.

A formula that Armel Gontier rejects. National and local manager of Snep-FSU, the union of physical education and sports teachers, since January he has been accompanying his colleague – let’s call him Romain – in the procedures he has to face: “The only object of this strike was to demand respect for the law: after four months, if the investigation does not provide additional information, the suspension must be lifted. “However, according to Me Frédéric Weyl, Romain’s lawyer, at this stage “There is no criminal incrimination, no prosecution”.

Many accusations that go beyond the current case

In law, the teacher implicated – according to our information by a report from a social worker who collected the student’s testimony – therefore remains presumed innocent. He also asked his hierarchy for the functional protection (legal assistance) of civil servants. Granted, we remember, to the police who had beaten the producer Michel Zecler at the end of November 2020, it was refused. Without explanation. Just like his request for reinstatement in his functions – “But not necessarily at his post”, specifies Armel Gontier. The trade unionist recalls that the relationship with the body is at the heart of PE teaching and that his colleagues are among the most exposed to this kind of incriminations (around sixty cases since the start of the 2020 school year), most of the time false. Me Weyl, him, evokes without detour a “Runaway”, based on “Dogmatic positions in the post- # MeToo”.

The fact remains that we cannot dismiss the many accusations with a backhand. Which go beyond the current affair, and which go beyond the sole person of the PE teacher. Nearly 200 former students, some since 2010, have thus co-signed an open letter evoking “Inappropriate actions that have been repeated every year for more than ten years”, “A lack of respect for the privacy and physical integrity of young girls”, “A marked tendency to devalue students” …

Worse : Humanityhas collected numerous testimonies, oral and written, from elected representatives of parents of college students, current or past. All precise, detailed. There are repeated references to breaking into the locker rooms of young girls, hands “Misplaced” , but also and above all humiliations, cases of collective punishment, disciplinary councils marred by procedural flaws, pressure exerted on students and their families … And a climate at least … particular, in a college where this teacher, but also one of his colleagues, also regularly questioned, supported by management, would rain and shine with impunity.

Inertia detrimental to both parties

And there, we are no longer thinking of #MeToo, but of another hashtag: #PasDeVague, which denounced an institution always more quick to stifle business than to solve problems. To the point of letting them become encysted, worsen, and sometimes lead to tragedies. A former parent writes as follows: “In my opinion, we are more in the abuse of power, humiliation and harassment than in sexual assault. (…) The students’ words have been largely suppressed and denied. “This up to the highest level, since many reports and testimonies had in their time been sent to the rectorate of Paris. Without results. Romain’s prolonged suspension can in this respect be read as a way of covering himself, at the professor’s expense, for this inaction. The fact that today the representative of the rectorate declares to wait for the results of the judicial investigation to possibly trigger an administrative investigation shows that despite the declarations of Jean-Michel Blanquer, the #PasDeVague remains at work. And with it, the suffering it causes. For everyone. 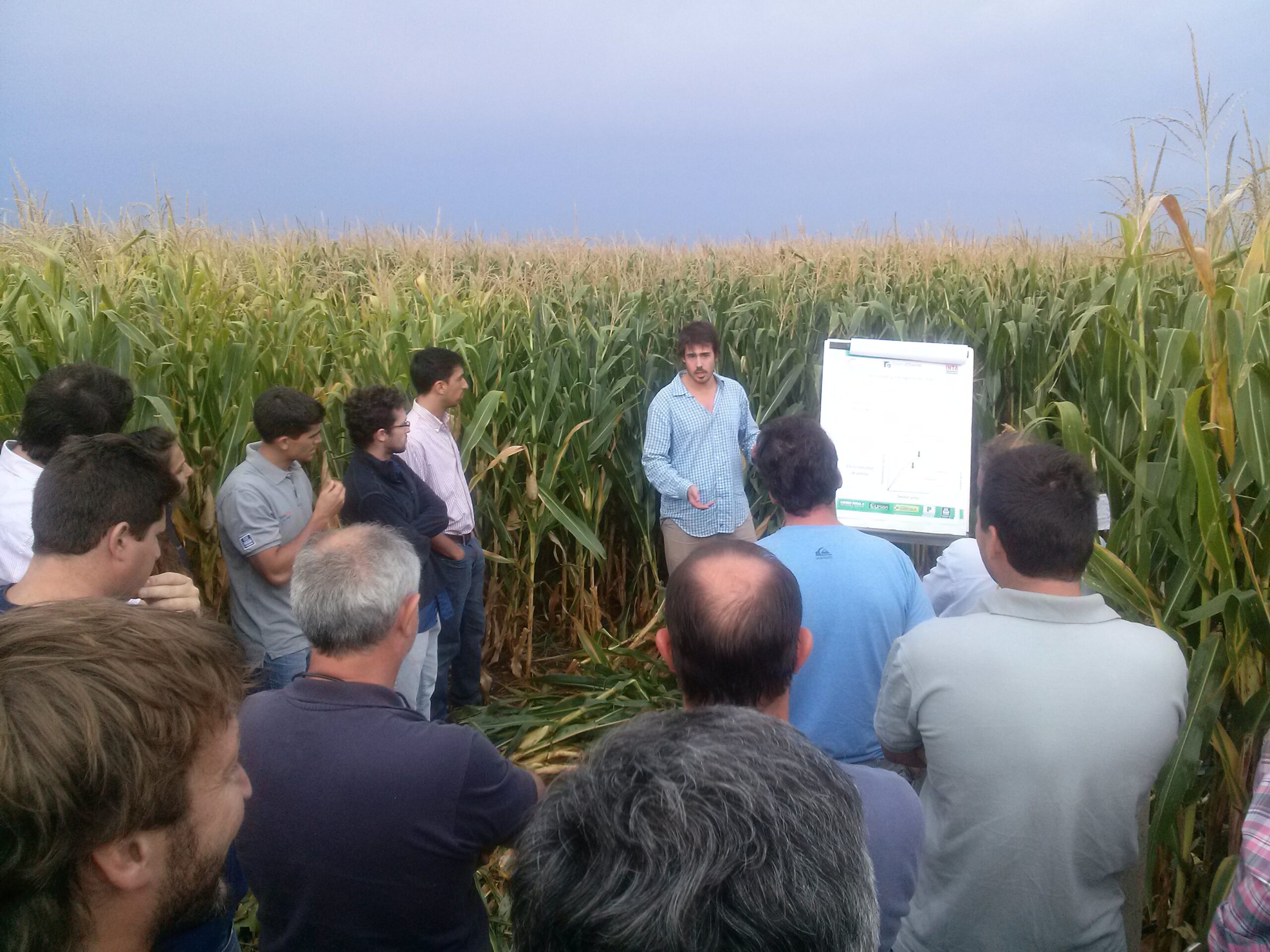 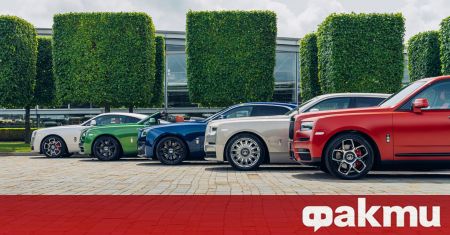 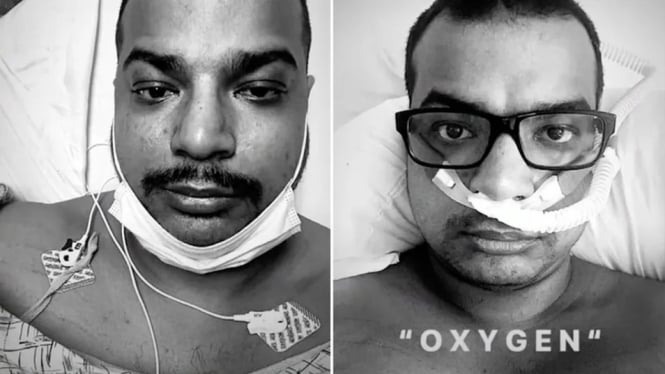