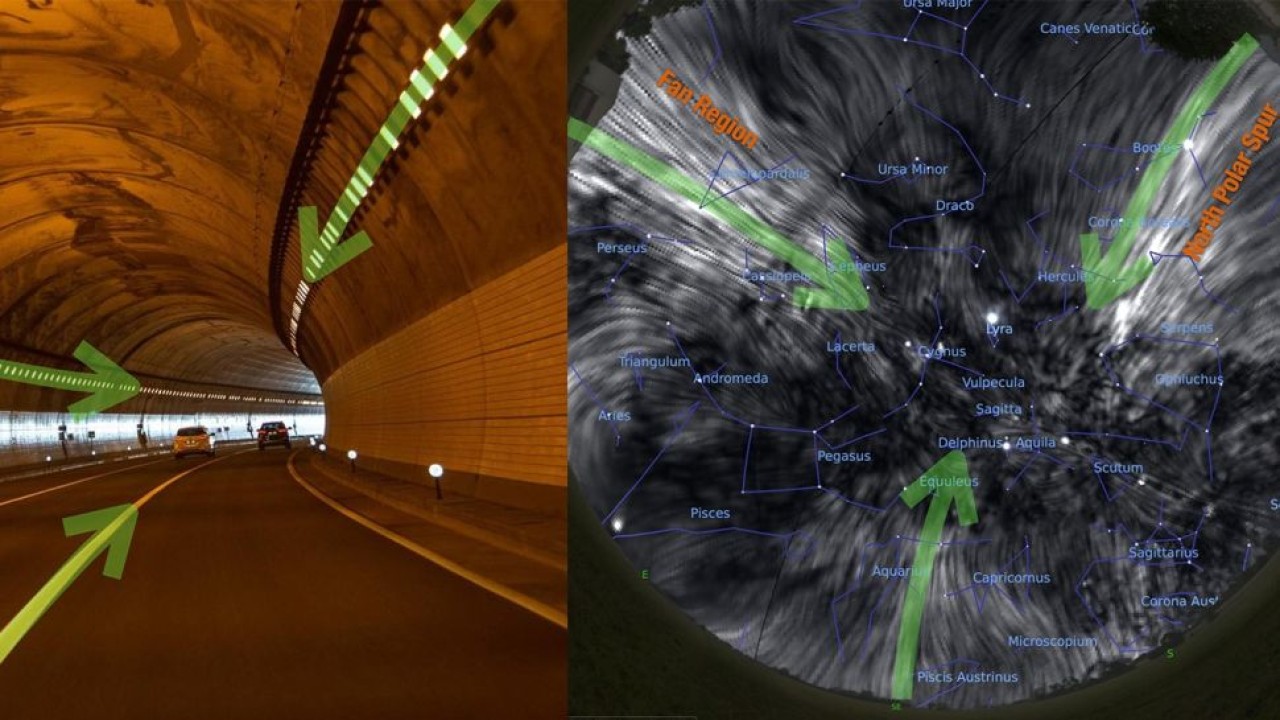 Nusantaratv.com – Earth and other solar systems and some nearby stars are trapped in a tunnel giant magnet. Astronomers are baffled by this phenomenon.

Reported from LiveScience, Saturday (10/23/2021), a large magnetic tendril tube 1,000 light-years long, invisible to the naked eye, is known to be circling the solar system, astronomers wrote in a new paper.

Jennifer West, an astronomer at the Dunlap Institute for Astronomy and Astrophysics at the University of Toronto, produced the paper following a study with friends of the North Polar Spur and Fan Region.

Both are the brightest radio-emitting gas structures in the human galactic environment. It is revealed that the two structures may be connected even though they are on different sides of the sky.

“If we looked up at the sky, we would see these tunnel-like structures in almost every direction we looked, if we had eyes that could see radio light,” West said in the statement.

Curved tendrils, which are made of charged particles and magnetic fields, and resemble long and thin ropes, protrude from the North Polar Spur and Fan Region. It’s not just a strange cosmic rope that seems to connect the two regions.

According to the researchers, it also looks like something like a ‘curved tunnel’ where the tendrils are like ‘lines formed by tunnel lights and road markings. The researchers claim, this phenomenon will place the solar system together with a small piece of the Milky Way in the giant magnetic tunnel.

The Arctic Spur, which appears as a large yellow cloud extending over the galactic plane, is a giant gas peak that emits X-rays and radio waves. The Fan region is poorly understood, but it produces a lot of polarized radio waves.

Although these unusual regions of space were discovered in the 1960s, scientific understanding of the sightings has remained uneven, and most previous studies have described each structure separately.

However, by incorporating data from radio wave observations into a new computer model, West and his colleagues mapped out the possible lengths and positions of the giant ropes. The model estimates the length of the rope to be about 1,000 light-years, and the structure is likely about 350 light-years from the solar system.

West says his model inspiration came when he was a student, when he saw the vines on his first inspection of a radio sky map. Years later, he was informed of a 1965 paper that speculated about the existence of a strange radio signal.

“Based on currently available raw data, the authors (Mathewson & Milne) speculate this polarized radio signal could emerge from our view of the galaxy’s Local Arm,” West said.

“The paper inspired me to develop this idea and relate my model to the much better data our telescopes provide today. It’s not just in our own part of the universe that these cosmic filaments are visible. In fact, they are everywhere throughout the galaxy. and can emit various types of light.

The researchers noted in their study that the filamentous structures have been seen emitting optical light near the remnants of giant stellar explosions, or supernovae; in the molecular cloud; and in the walls of the ‘galactic chimney’, large cavities created by multiple supernova explosions, through which hot gas from the galactic disk flows into the galactic halo.

In fact, several studies have shown spiral filaments of molecular gas could be the ‘bones’ that make up the ‘skeleton’ of the Milky Way. The scientists’ next step is to confirm their findings by taking detailed observations of the area they are simulating, and then using those observations, to refine their model.

West hopes that deepening the model will improve astronomers’ ability to understand other magnetic filaments seen around galaxies. Another interesting possibility, an invisible magnetic string, could be a small part of the structure of a much larger galaxy.

“I think it’s amazing to imagine these structures being everywhere, every time we look up at the night sky,” he added.

The researchers published their findings on September 29 on a preprint server arXiv, which means it has not been peer reviewed. 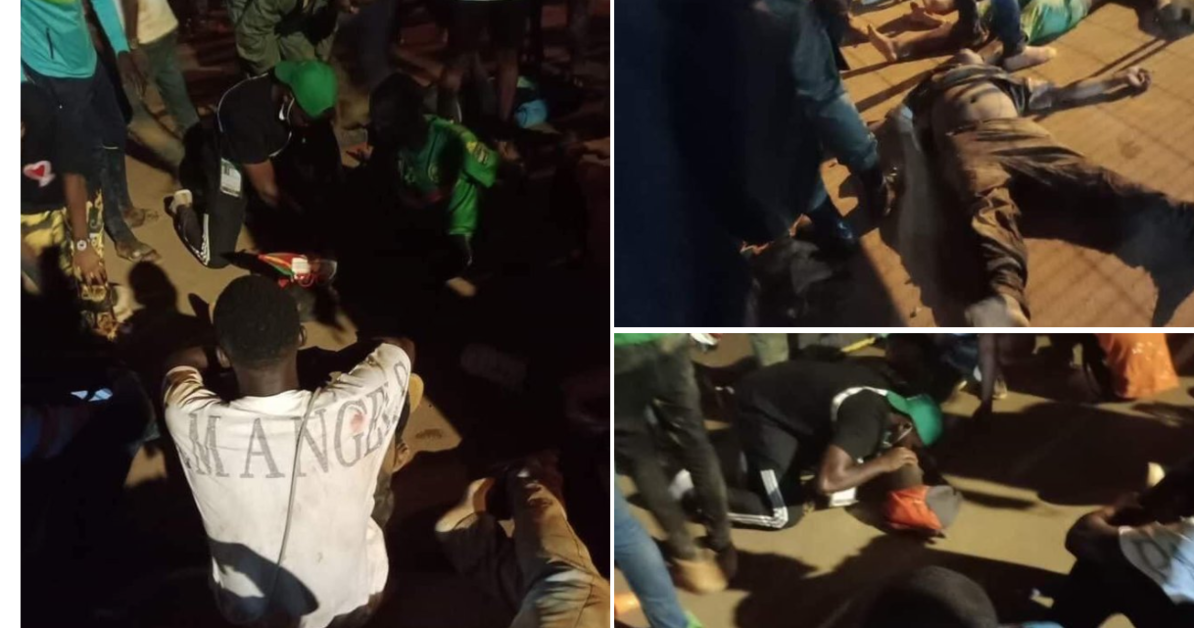 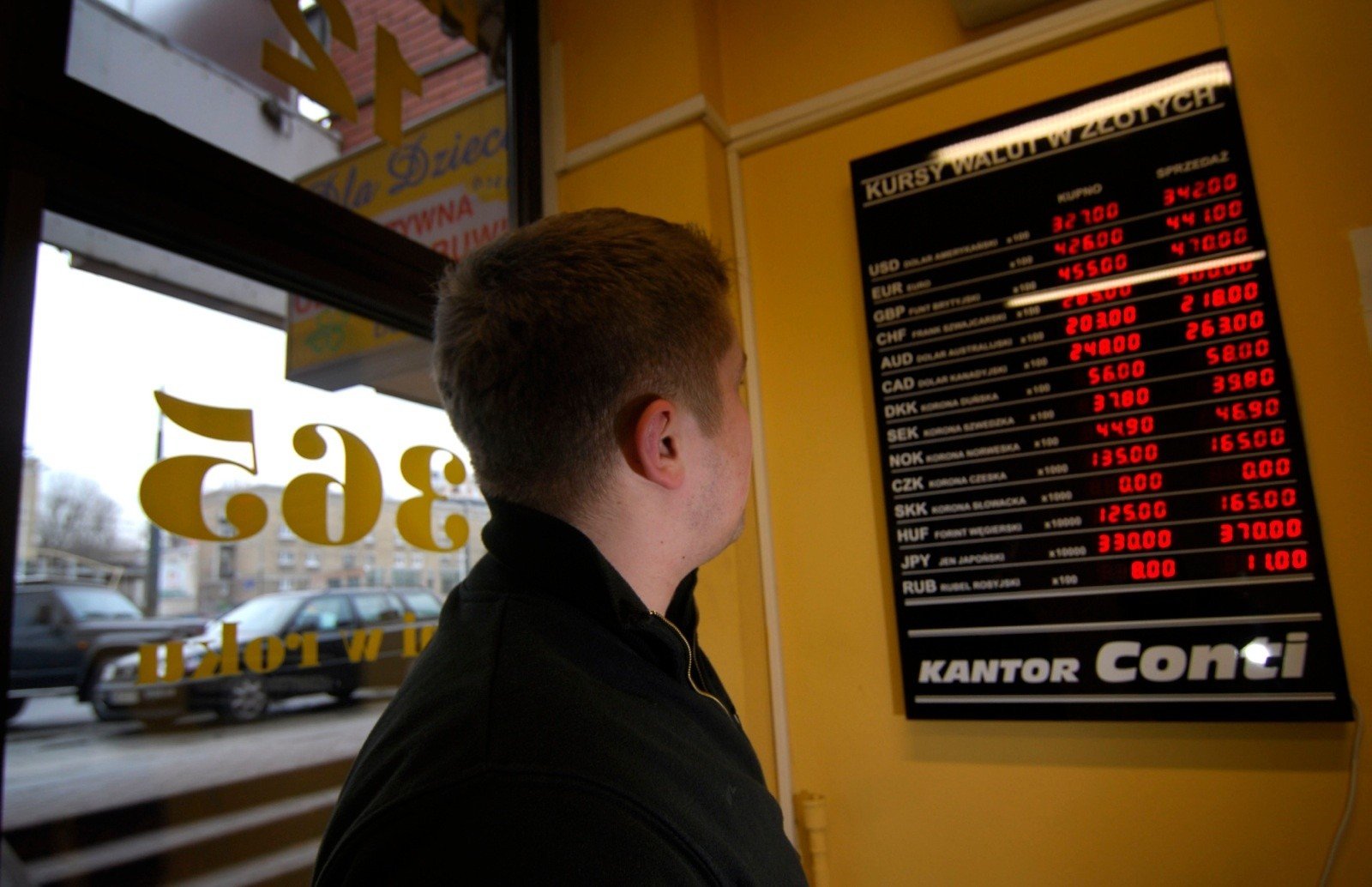 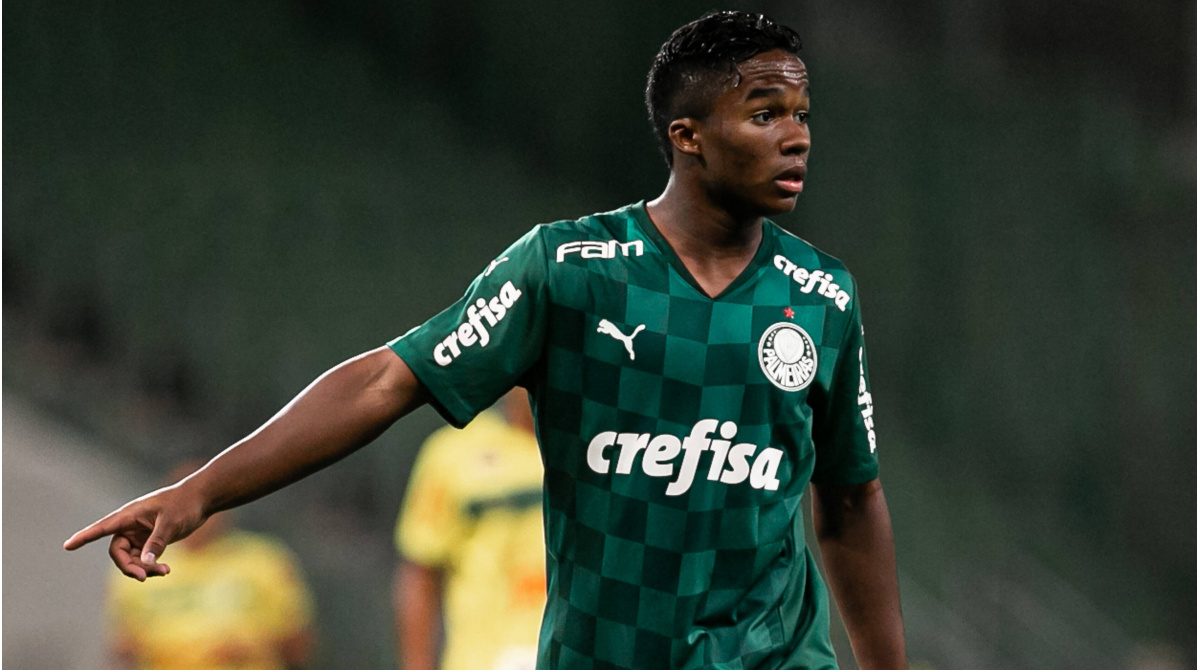 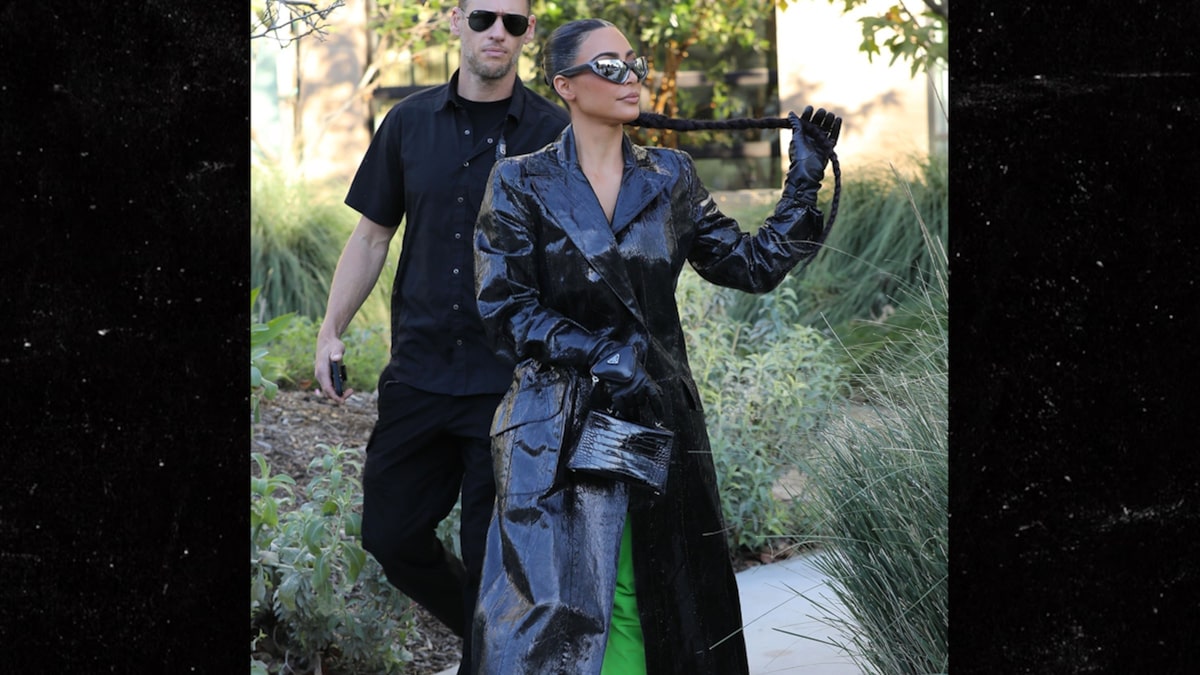 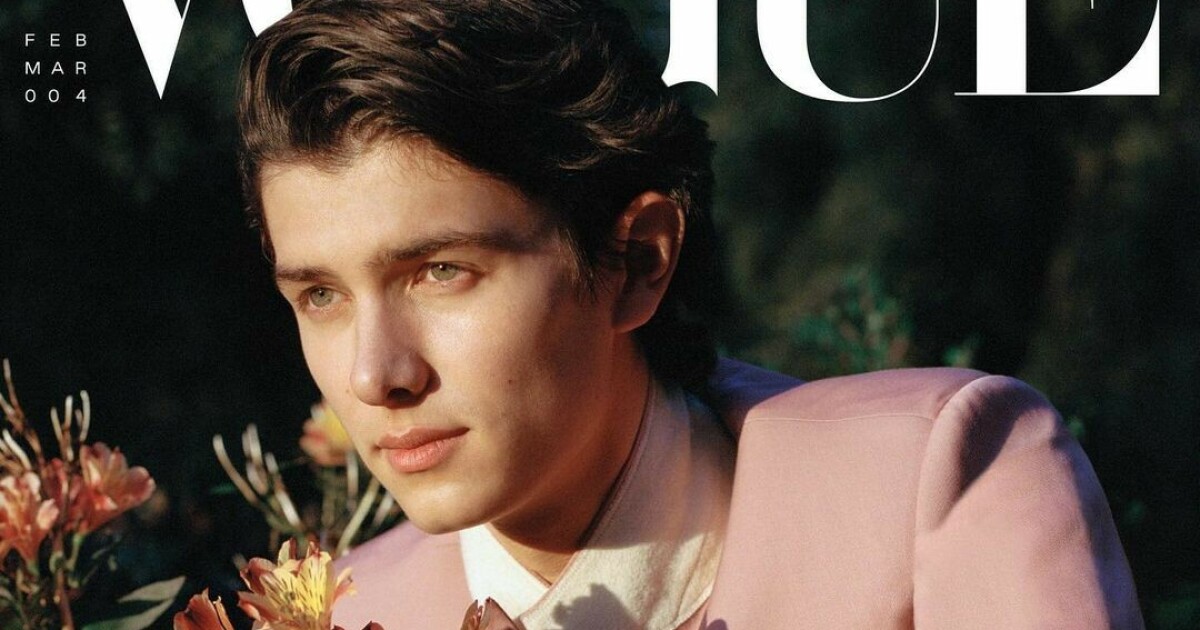 US stock exchanges have made a surprising return to green :: Investor.bg