Zverev won the title in Cologne.

He repaid Cecchinat, who started a wild card in Forte Village, defeated from the only previous match on the ATP circuit. Two years ago in Umag, the Italian succeeded smoothly in two sets, today, especially in the second set, both players fought for their serve in marathon games.

Get out! Go away, the Canadian tennis player scolded. He also cursed in Russian

Djere lost his service twice, but changed three breakballs himself. For the first time, he could have finished the match in the tenth game, but he did not change the first match. He succeeded two games later on the fourth attempt.

Zverev has the twelfth title

German tennis player Alexander Zverev won the home tournament in Cologne. The first player in the final confirmed the role of the biggest favorite and after winning 6: 3, 6: 3 over Félix Auger-Aliassim from Canada, he won the twelfth title.

The 23-year-old finalist of this year’s US Open defeated a Canadian three years younger in a third match. The Montreal native did not turn the final participation into winning the premier title even on the sixth attempt. He succumbed to Zverev in an hour and 21 minutes. 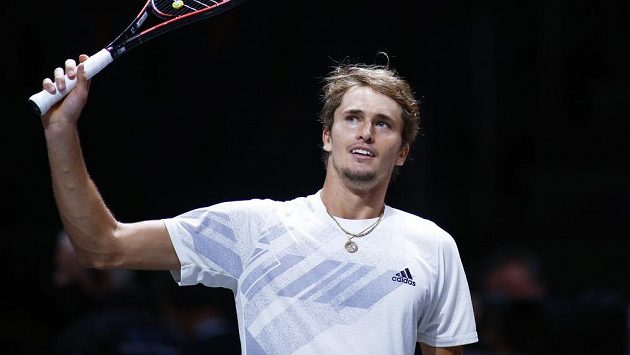 German Alexander Zverev after the triumph in the final in Cologne.

The seventh world ranking player at home in Germany succeeded for the third time after two triumphs in Munich in 2017 and 2018. The fourth title can be won next week, when the directly following ATP tournament will take place in Cologne. Zverev will again be the highest player on it.

This time, Čorič did not make it to the finals in St. Petersburg

Croatian tennis player Borna Čorič failed for the second time in the finals of the tournament in St. Petersburg. This year, too, he was defeated in the duel for the title by a domestic tennis player, this time the trophy was won by Andrej Rubljov, who won 7: 6, 6: 4 and thus increased his hopes for the premiere promotion to the Champions Tournament.

Rubljov won his fourth title this year in St. Petersburg

The third seed Rubljov also defeated Čorič in the fourth mutual match and won his fourth title this season. He succeeded in St. Petersburg after winning in Doha, Adelaide and Hamburg. In total, he expanded his collection to six trophies.

The tenth player in the world rankings, Rublyov, is in eighth place in the ranking of the season. So far, six players have made it to the top eight in the November Champions Tournament in London. Roger Federer, who is in fourth place, has already finished the season.

Tennis players Barbora Krejčíková and Tereza Martincová passed the qualification to the main competition of the WTA tournament in Ostrava and in the first round they will face each other. Marie Bouzková, on the other hand, failed, although she was the second player to fight for promotion.

The eight-finalist Roland Garros Krejčíková defeated the Swiss Jil Teichmann 6: 3, 6: 2 in the final qualifying round, Martincová managed the same result with Paula Badosaová from Spain. Bouzkova failed in a three-hundred-match match with Russia’s Darja Kasatkin.

“I didn’t start well, but the longer we played, the better I played and my opponent had nothing to surprise me with,” Krejčíková evaluated the win over Teichmann for the Tenisový svět and Radiožurnál server. She admitted that she plays better as a player of the world‘s hundreds. “I’m already there, I’ve fulfilled my childhood dream and I’m playing more relaxed, I’m not so tight,” said the 85th singles player from Monday.

Like Krejčíková, Martincová also used the wild card to qualify. “I’m incredibly happy that I managed it. Normally I wouldn’t get into the qualifier if I didn’t have a free card. I’m glad when I got the chance to play that I took advantage of it,” Martincová said.

Five Czech tennis players got directly into the main competition. The second seed is Karolína Plíšková, who has a free draw in the opening round. Karolína Muchová, Barbora Strýcová and Kristýna Plíšková and Kateřina Siniaková, who were awarded the draw by the American Cori Gauff from the qualification, will also present herself on the free card. Petra Kvitová apologized for her exhaustion and Markéta Vondroušová dropped out because she had a positive test for coronavirus.

The $ 528,500 tournament is a substitute for the Chinese venue of Zhengzhou. Due to the measures against covid-19, the Ostrava hall will be played without spectators. The highest player is the world number five Elina Svitolinová from Ukraine.

Barco down after profit warning | The time 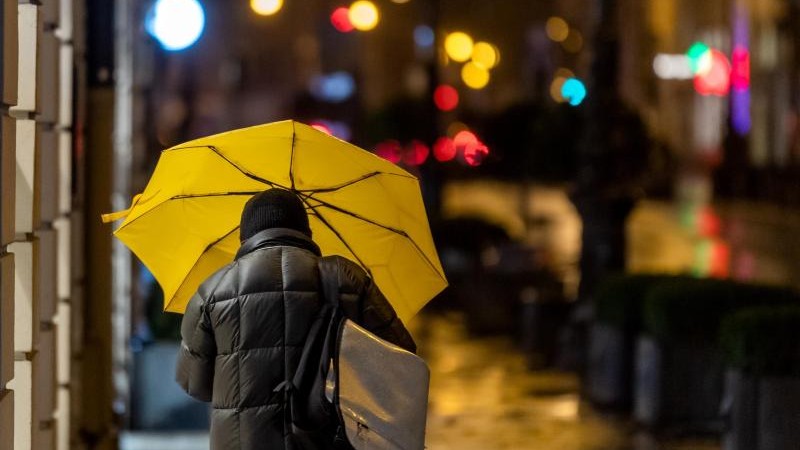