Despite the attack with 180 dead, this Fleming remains as a photographer in Afghanistan | Afghanistan 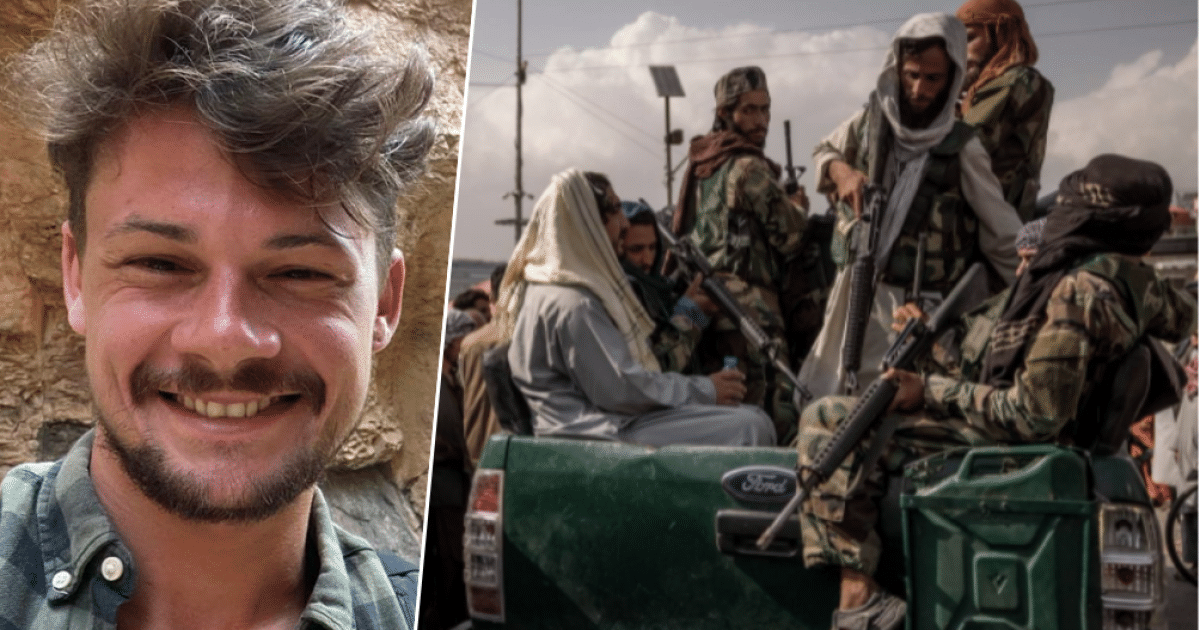 Jim Huylebroek himself did not see it coming that the Taliban would take over Afghanistan so quickly. The Belgian photographer lives with a journalist from the renowned newspaper ‘The New York Times’ in a house in Kabul, where they have to be on their guard. Still, they were able to take to the streets in recent weeks without too many problems. In fact, it was very quiet in the Afghan capital, and no major restrictions were imposed, he says. But after the Taliban took power, the worst was yet to come: a bomb attack close to the airport, not too far from where Huylebroek was at the time. Correa and Vidal leave for Kiev: Inzaghi’s 23 squads for Shakhtar-Inter