Depending on the chip giant: TSMC, the most important company in the world 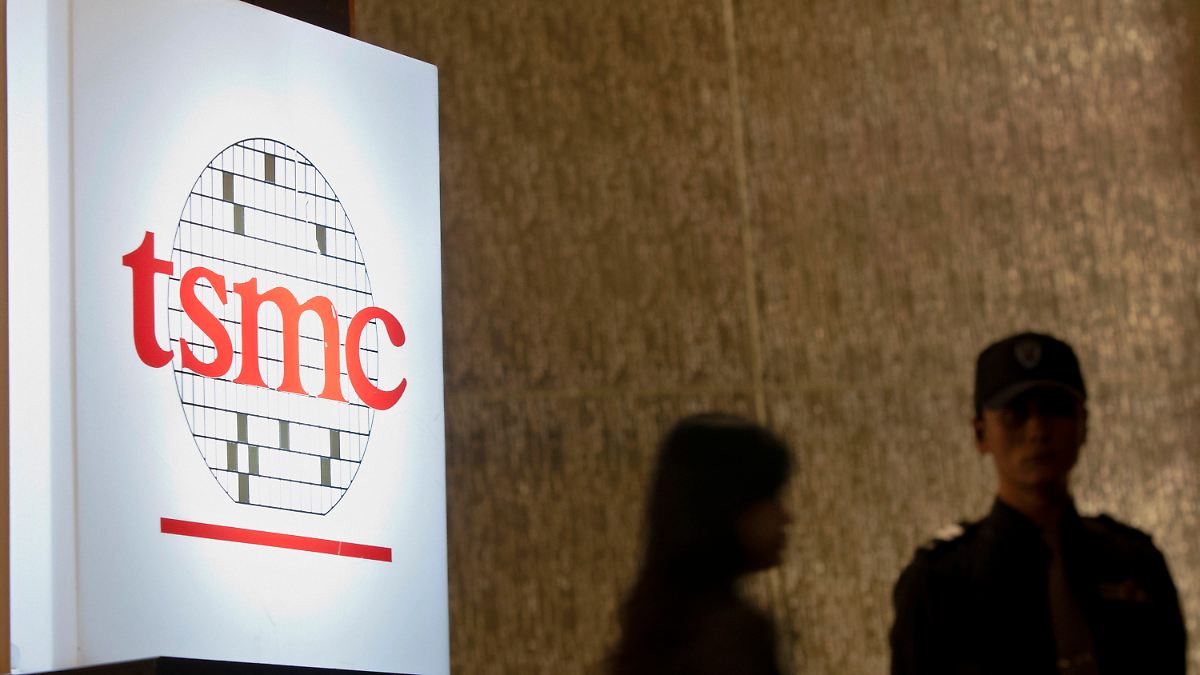 When Apple needs ultra-fast microchips, the iPhone manufacturer turns to TSMC. The reliable chip giant from Taiwan is the croesus of the ubiquitous semiconductor industry. But technological lead and the geographical proximity to China are extremely dangerous.

TSMC is not a particularly well-known company, but it is a particularly important one. Because the Taiwanese technology group produces tiny microchips from semiconductor materials such as silicon that are used everywhere. Apple uses them for its iPhones, VW for its cars. Chips from TSCM are also built into graphics cards from Nvidia or the F35 fighter jets of the US Army. They can be found in smart refrigerators as well as in televisions. “If production goes down for any reason, it will have a massive impact on all sorts of industries,” he says Jan-Peter Kleinhans from the think tank Stiftung Neue Zusammenarbeit in the ntv podcast “Wieder was learned”. “TSMC is a single point of failure in the entire semiconductor value chain.” If the Taiwanese chip giant collapses, the system collapses. No other company could replace the world‘s most advanced chip maker.

The semiconductor industry is the basis of our everyday life, it is referred to as “basic technology, as foundational technology”, says Kleinhans, who in his research primarily deals with semiconductors as a strategic asset. “Politicians in Brussels and Berlin love to talk about artificial intelligence or quantum computers. None of this is possible without semiconductors.”

Germany is now feeling painfully just how important the small components are. VW, among others, had to slow down its production because there are acute delivery bottlenecks for computer chips. In order to solve the problem, Peter Altmaier turned to his Taiwanese colleague Wang Mei-hua in January. “I would be pleased if you could take on this concern and underline the importance of additional semiconductor capacities for the German automotive industry to TSMC,” wrote the Federal Minister of Economics.

Taiwan and TSMC are, so to speak, the semiconductor kings of the world. The whole country is focused on the production of small chips, all suppliers and the entire research area pull together. The symbiosis is also evident in the name, TSMC stands for Taiwan Semiconductor Manufacturing Company, not very creative: Taiwanese company in semiconductor manufacturing. Because Taipei recognized early on that the chip industry was changing.

Industry expert Kleinhans says that 20 or 30 years ago there was one processor for all applications. Whether PC, industrial plant or sensor network, almost everywhere the same chip was in it that Intel or AMD developed, designed, manufactured and sold. Over time, however, the technologies have become more and more sophisticated and the tasks more and more demanding. Artificial intelligence is one such case that cannot be implemented with general-purpose chips. Modern processors cannot accomplish many tasks in a mediocre manner, but often only one, which is incredibly good.

Which this is differs from company to company, each with its own needs. Apple needs completely different chips for its iPhones than Tesla for its cars or Nvidia for its graphics cards. Often they develop their own processors, circuits and printed circuit boards for a lot of money and then look for a manufacturer who manufactures them trustingly without stealing the plans. TSMC took advantage of this. Unlike the competition from Samsung, another important semiconductor manufacturer, you only produce for others, not for yourself.

However, contract manufacturing is becoming more complicated and complex. Moore’s Law, that Moorish law, states that the number of circuit components on an integrated circuit doubles approximately every two years, so chips are getting smaller and faster. For companies like TSMC, that means they have to keep upgrading. Samsung has invested 20 to 24 billion dollars in its equipment every year for the past three years “just to keep up with the times,” as Kleinhans says.

A lot of money, but by no means a disadvantage for the established players. The costly production discourages new companies from entering the industry. Especially when the technological lead is as big as that of TSMC: No other manufacturer can produce chips as small and complex as the pioneer from Taiwan. While the American competition from Intel is still struggling with production sizes in the 7-nanometer process, TSMC and Samsung are already producing two nanometers smaller. At the end of 2022 or at the latest in 2023, the South Korean giant should also be left behind when the first 3-nanometer factory, also known as a fab, goes into operation in Taiwan. The cost of this ultra-modern facility: $ 19.5 billion.

“5-nanometer fab or 7-nanometer fab describes the manufacturing density,” explains semiconductor expert Kleinhans. In the meantime one has arrived at such small sizes that one is on the atomic level.

Read Also:  Nothing for the Spartans. In Mladá Boleslav, he is building the modern Škoda Slavia

Can you step in, please?

Not all chips have to be that tiny. A smart refrigerator is not quite as complex as a modern smartphone. But companies with the highest demands usually turn to TSMC, because the development of ultra-fast chips alone devours several hundred million dollars. With its reliable implementation, the Taiwanese Croesus has made himself indispensable. Its market share has been constant between 50 and 60 percent for several years – with a clear lead over Samsung in second place.

But TSMC’s technological lead carries risks. From the beginning, the chip design is based on a contract manufacturer and his production lines, says Kleinhans. If there are difficulties in production, Apple cannot just go to Samsung and say: can you step in, please?

Leading technology companies, including European ones, are dependent. And this dependency is complicated by the fact that TSMC produces the most modern chips exclusively in its homeland. A head start makes you dependent, says Kleinhans. TSMC is dependent on suppliers from the chemical industry and a well-trained workforce. The necessary network of process knowledge and research to this extent only exists in Taiwan.

A natural disaster in the island nation and the world economy could come to a standstill. Or there is a man-made problem that tech journalist Ben Thompson once put it like this: “Taiwan is very close to China, and China has a very strong interest in Taiwan.”

Nobody expects China to take attack plans for Taiwan out of the drawer in the near future, because the People’s Republic is also dependent on TSMC, but the leadership in Beijing still lays sole claims to the island state in accordance with the one-China doctrine. The situation in the region is more tense than it has been in decades, and the dispute over Chinese influence in Hong Kong and Taiwan is a point of irritation. It was only at the beginning of February that the US provocatively sent a warship into the Taiwan Strait. One mistake, one thoughtless statement, and the situation could escalate.

The US government has now recognized the risks to its own economy and is trying to diversify chip production at least locally. Lured by tax breaks and the prospect of government contracts, TSMC wants to build its most modern factory outside of Taiwan in Arizona and tap into the local network of competitor Intel. If everything goes according to plan, the factory will start work in 2024. Until then, the world will remain dangerously dependent on Taiwan.

You can find all episodes of “I learned again” in the ntv app at Audio Now, Apple Podcasts and Spotify. For all other podcast apps you can use the RSS feed. Copy and paste the feed url and simply add “Again Learned” to your podcast subscriptions.

“Again something learned” is a podcast for the curious: Are vaccinated people still infectious? Will Deutsche Bank get its money back from Donald Trump? Why do some professional pilots have to pay money for their job? Listen to it and get a little smarter 3 times a week. 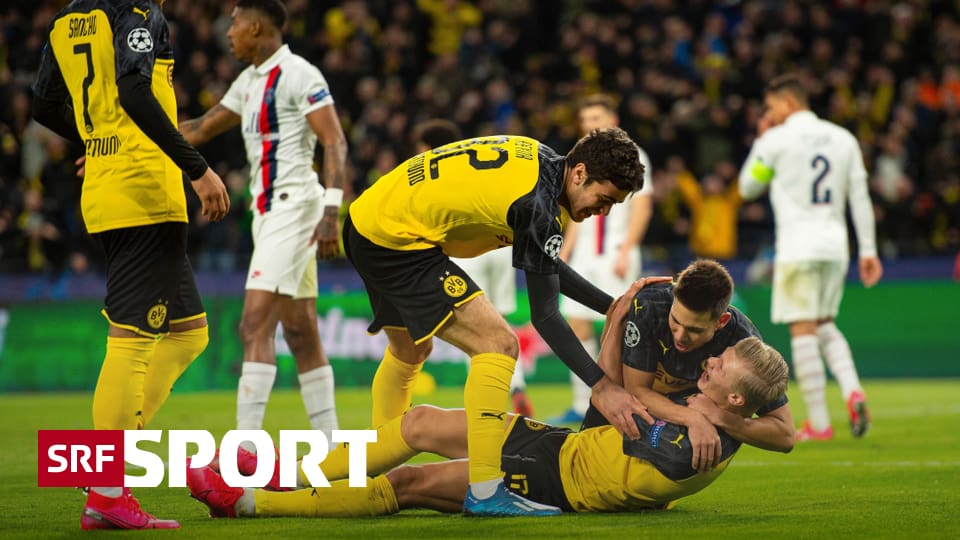 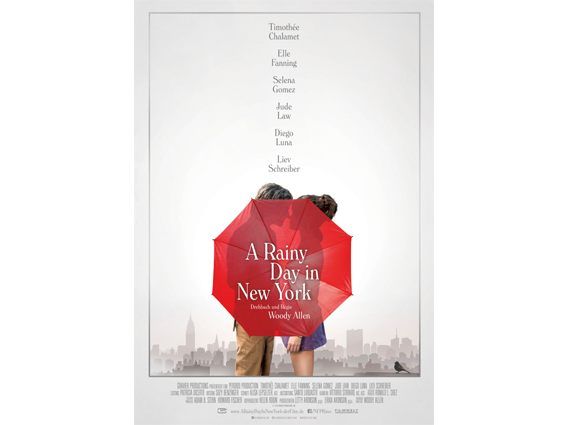 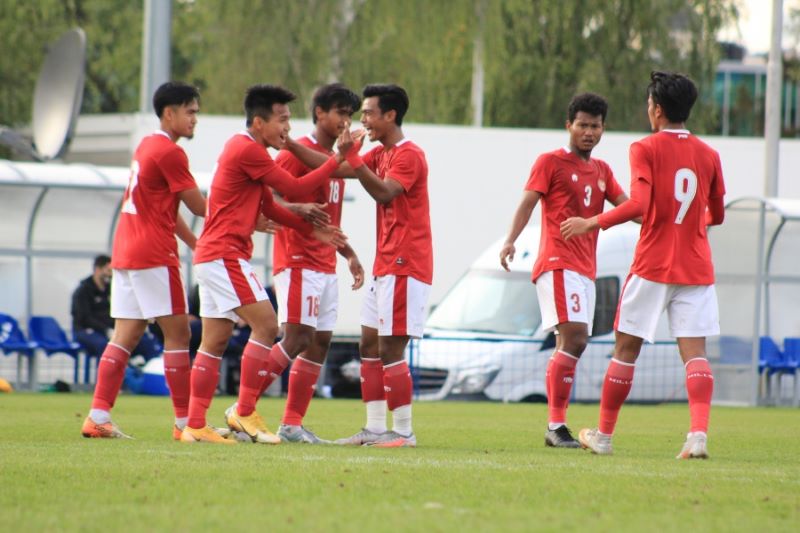 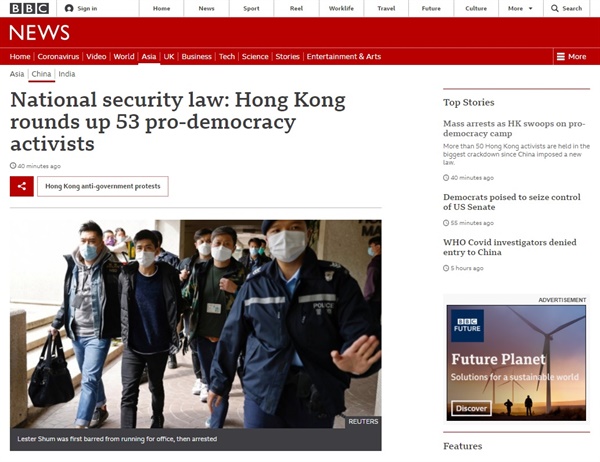