– Lebanon and Israel have agreed on a proposed agreement presented by the American mediator. Beirut claims to have gotten the entire disputed area .. and Tel Aviv believes the deal will weaken Lebanon’s dependence on Iran
– Political analyst Tony Boulos: The deal gives Iran gains at the expense of the Lebanese people. The agreement is unfair to Lebanon and gives a quantity of gas to Israel, while the “Qana” field has not yet been discovered
– Political analyst Qassem Kassir: the agreement will lift the “veto” on Lebanon which receives foreign aid and will increase the role of Tehran and “Hezbollah” in the country, especially since they supported Beirut’s position on the maritime border file
– Political writer Faisal Abdel Sater: The result for Lebanon was contributed by “Hezbollah”, as it forced Israel to agree, and what was achieved has nothing to do with Iran or any other country, and that what happened is for the benefit of the Lebanese
– Analyst journalist Munir al-Rabi ‘, “This does not mean that Washington wants to remove Hezbollah or Lebanon from Iran, but rather to consolidate the party’s influence in this region with American recognition.

There are many indications that an agreement to delimit the maritime borders between Lebanon and Israel is almost ready, based on a proposal put forward by the American mediation.

Consequently, attention is turned to the political consequences of this planned agreement and its impact on regional balances, at the center of which is the role of Iran.

Two years ago, indirect negotiations began between Beirut and Tel Aviv, with American mediation and under the aegis of the United Nations, to resolve a dispute over a Mediterranean region rich in oil and natural gas.

According to a proposal submitted by Washington in Beirut through the American mediator, Amos Hochstein, the potential agreement guarantees Lebanon the entire disputed area, which has an area of ​​about 860 km, according to statements by Lebanese officials.

Vice-President of the Lebanese Parliament Elias Bou Saab said on Monday that “there is a balance in the agreements between Lebanon and the Israeli enemy, and this has been enshrined in the equation between army, people and resistance (Hezbollah). .. and the Lebanon has obtained its full rights “.

On the other hand, former Israeli energy minister Yuval Steinitz expressed his “surprise to hear that the Lebanese will get one hundred percent of the disputed area and Israel zero”.

According to Israeli officials, “Israeli interest” lies in keeping Lebanon out of Iran’s orbit.

Israel and Iran consider the other country their number one enemy.

Tel Aviv and regional and western capitals, including Washington, accuse the Lebanese “Hezbollah” group of controlling state institutions in favor of its ally Iran, which the group and Tehran deny is true.

Israeli Defense Minister Benny Gantz also saw that “the potential deal is essentially economic, but it can increase stability and deterrence and weaken Lebanon’s dependence on Iran, which provides it with fuel and other goods.”

On the other hand, experts have ruled out that Washington is aiming, through this agreement, to remove Iranian influence from Lebanon.

Political analyst Mounir Al-Rabee said the goal of demarcating the border between Lebanon and Israel is to guarantee gas to Europe and send a message to Russia through it.

The deal also primarily aims to maintain stability and ensure Israel’s security, starting with southern Lebanon, and to enable it to extract gas, according to the same spokesperson.

Contrary to what Tel Aviv hopes, political analyst Tony Boulos ruled out, in an interview with the Anadolu Agency, “that the potential agreement would reduce Lebanon’s dependence on Iran … what appears to be the agreement it gives. earnings to Iran at the expense of the Lebanese people “.

He continued: “It is clear that the agreement that has taken place is between Iran and Israel more than it is between Lebanon and Israel, especially as its results are starting to appear in Iran.”

And he added: “We have seen how the American detainees were released in Iran, and there is talk of Washington’s intention to release the bank accounts held by the Iranian regime.”

And he added: “There is also information on giving the American green light to Iran to export more oil abroad, in addition to the agreements between Tehran and the Lebanese government to export oil to Lebanon.”

All these data, according to Boulos, indicate that “the agreement was concluded there (with Tehran)”.

More than once, Nasrallah has threatened that his group (which possesses a large arsenal of weapons and missiles) would be able to prevent Israel from extracting gas if Lebanon did not obtain oil rights from the maritime border area.

** Strengthen the role of Tehran and “Hezbollah”

In agreement with Polis, political analyst Qassem Kassir said that “if the agreement is reached, it will have no effect on Lebanon’s relations with Iran, but it will help strengthen relations between the two countries”.

Kassir added to the Anadolu Agency that “the deal will lift the (American) veto on Lebanon receiving foreign aid and increase the role of Tehran and Hezbollah in Lebanon, especially since Hezbollah and its successor Iran supported the state’s position. Lebanese in this life. “

And he considered that “Israeli and American officials are trying to justify the concession (of the 23rd line) in favor of Lebanon by saying that this will lead to a decline in the role of Iran, but it is not true”.

On September 24, former US Undersecretary of State for Near East Affairs David Schenker expressed in a press release his belief that the current US administration will not punish Lebanon for importing fuel from Iran.

And last week, a Lebanese delegation discussed with Iranian officials in Tehran the possibility of providing Lebanon with fuel to run power plants, as Lebanon suffers from a severe shortage of such supplies.

As for the political writer Faisal Abdel Sater, he saw that the result obtained for Lebanon was contributed by “Hezbollah” through the equation he drew, namely that Lebanon gets its oil rights first, in exchange for Israel that extracts gas from the “Karesh field.

Abdel-Sater, who is close to Hezbollah, said in an interview with Anatolia: “Everyone knows that the Israeli enemy does not ask for anyone’s rights unless someone threatens and scares them, and that’s what they did. the resistance through drones and war videos that monitored Karish’s platforms and confirmed that they were under fire.

He felt that “Hezbollah is the one who forced Israel to agree, and what has been achieved has nothing to do with Iran or any other country. What happened is in the interest of the Lebanese.”

Last July Hezbollah launched 3 drones towards the Karish camp, where Israeli platforms and ships are preparing to extract gas from it, while the Israeli army announced that it had intercepted these drones.

In the same month, Lebanese media, citing Hezbollah, released a 16-second video clip explaining that gas-mining vessels for Israel were within range of its missiles.

The news published on the official page of the Anadolu Agency is the abbreviation of a part of the news that is presented to subscribers through the News Stream System (HAS). To register with the agency, please contact the following link. 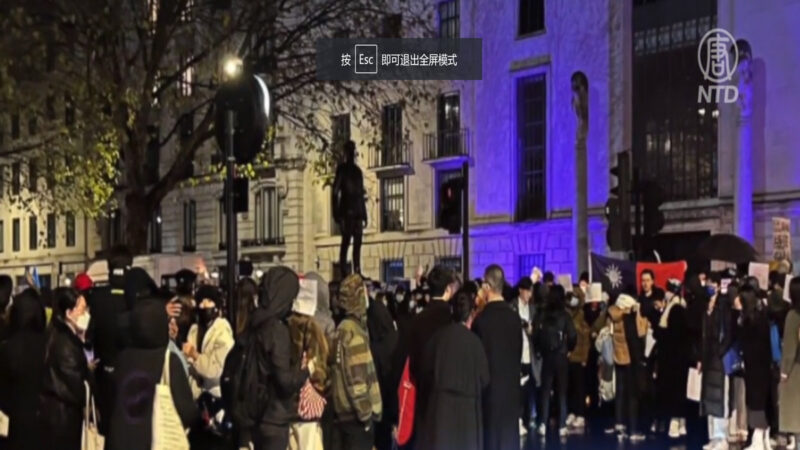 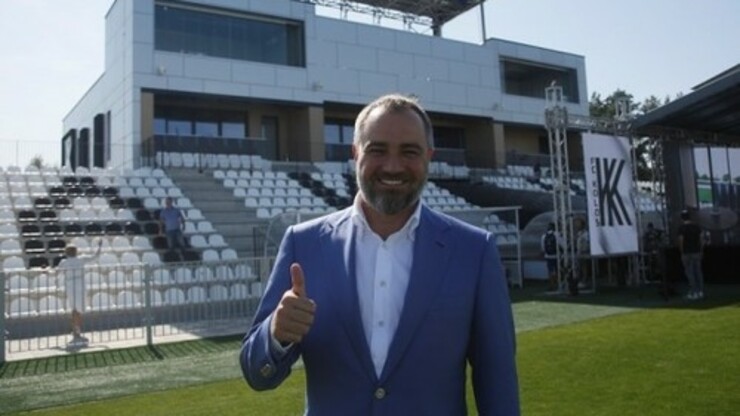 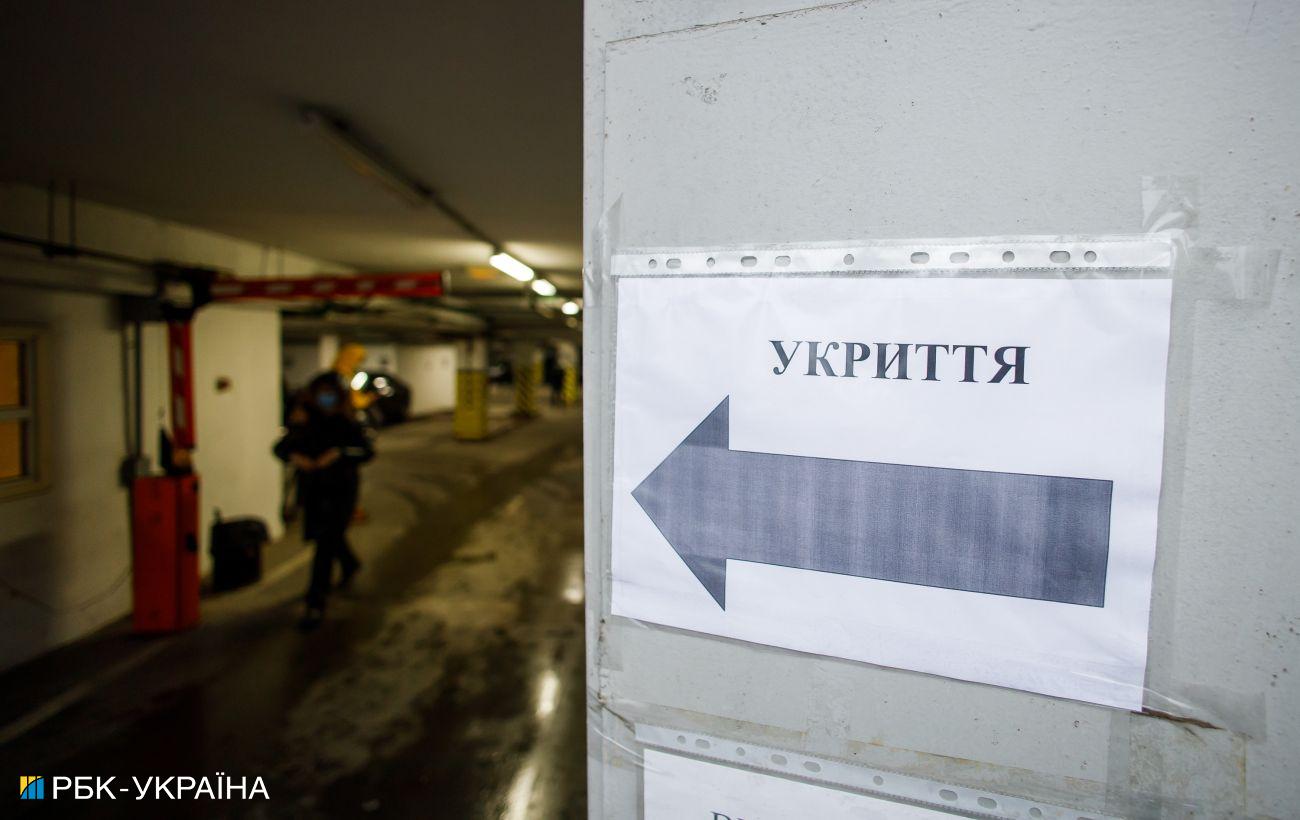 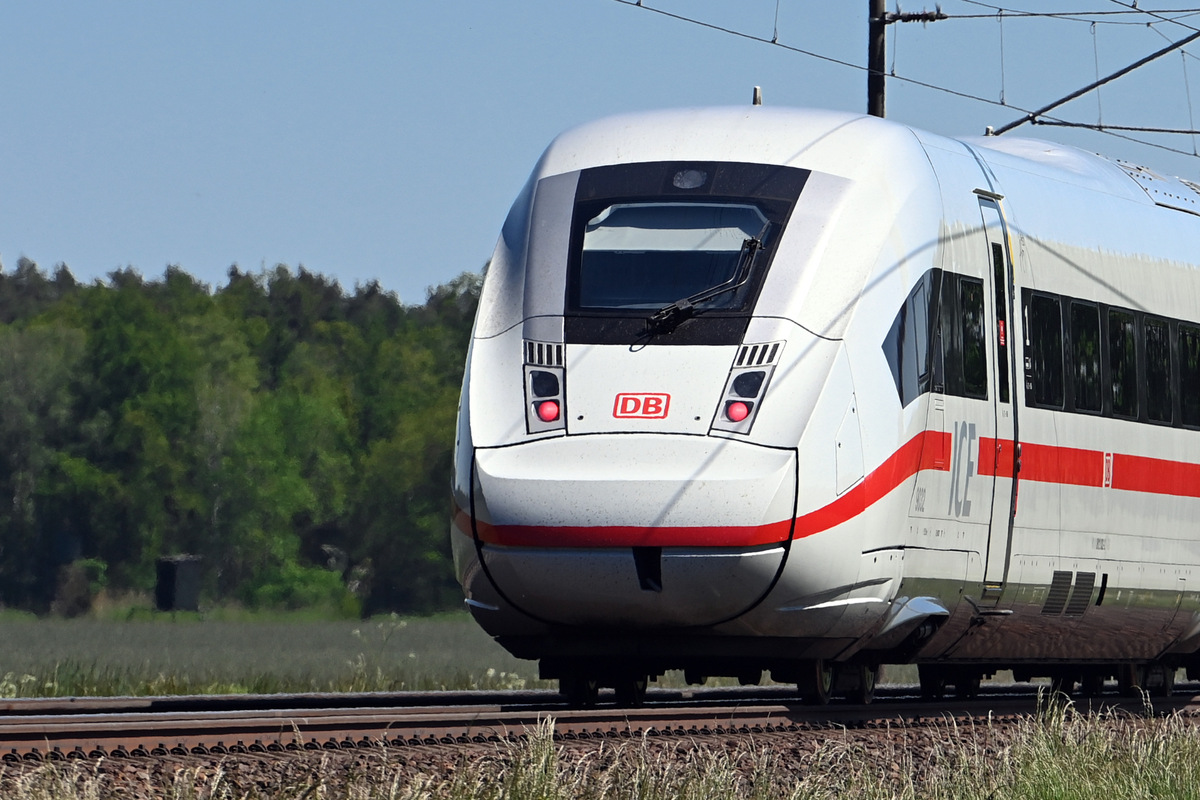 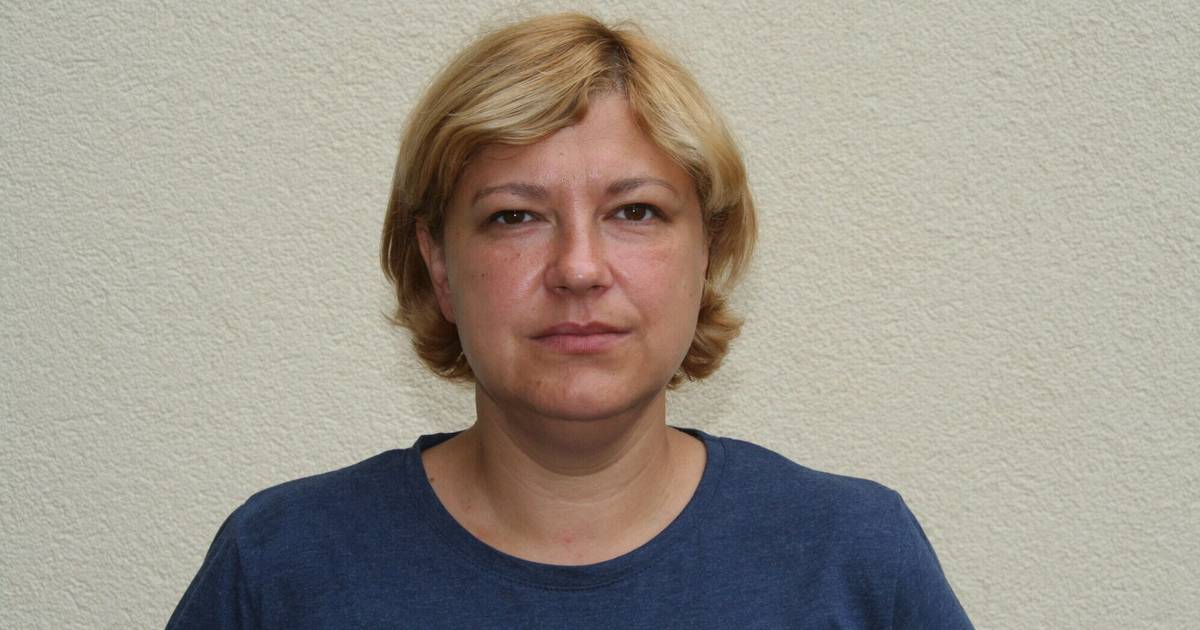 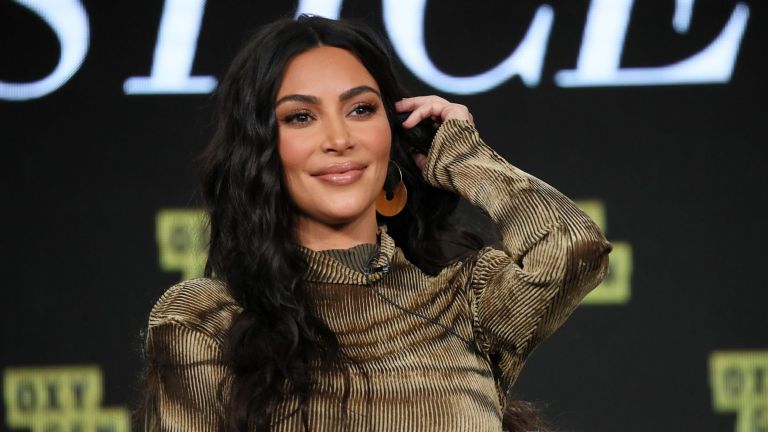