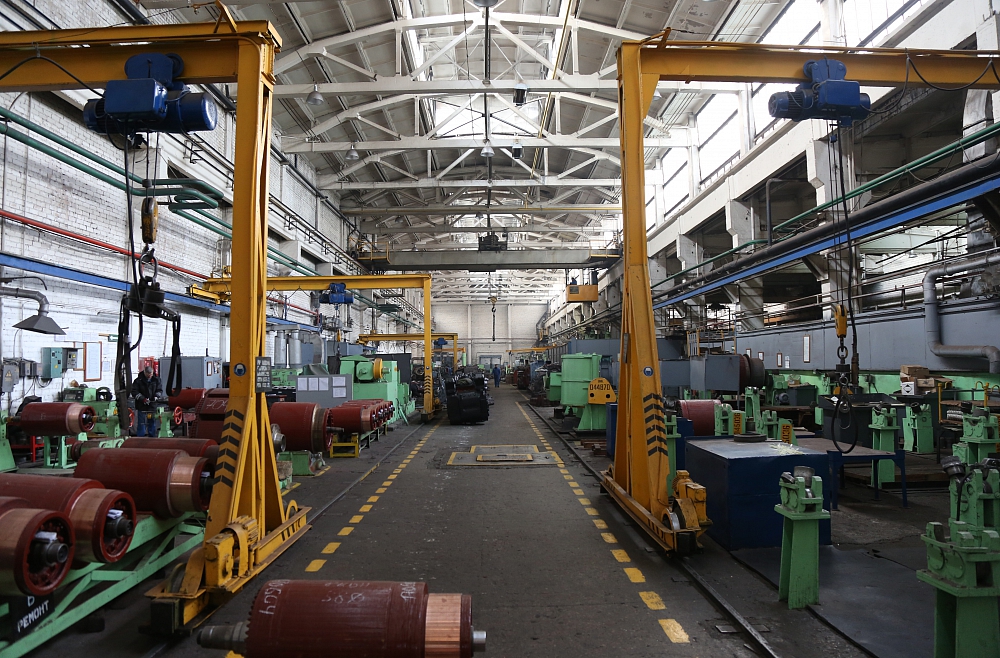 “Daugavpils Locomotive Repair Plant” won the contract for the delivery of four low-floor trams to the city of Daugavpils by the end of next year in the last tender. The total amount of the contract is 7.4 million euros. The trams will be produced right there in Daugavpils, at the Daugavpils locomotive repair factory, and this will become a new business direction for the company with over 155 years of experience. According to the company’s management, the production of trams will contribute to the formation of Daugavpils as an important center of the transport industry in the region, which will create new jobs and revenue for the city and the region.

According to Natālija Petrova, a member of the company’s board of directors, the production of trams will soon begin in the workshops of the “Daugavpils Locomotive Repair Factory”. Even now, despite the loss of several large markets in Russia and Ukraine, as well as the energy crisis, which has led the company to lay off more than 200 employees, the operation is underway.

“Of course we are working and will work. Right now you can see how there are several locomotives in repair position – both for customers from Ukraine and the European Union, they come from Hungary and Poland, with whom we have worked before , but we have now expanded our positions in this market. We repair diesel locomotives, carry out their capital and ongoing repairs, and produce spare parts that we use during repairs. “

A new sphere will soon be added to this usual range of activities: tram manufacturing.

To this end, an agreement has been signed with the municipality of Daugavpils, and it is an advantage for both the company and the city itself, admits the chairman of the board of Daugavpils Andrejs Elksniņš of the Harmony party.

“Daugavpils Locomotive Repair Plant” in Daugavpils has been hoping for the possibility of producing trams for the needs of the city for at least 15 years. The Daugavpils board made the conceptual decision to support our local manufacturer in these difficult economic conditions, when the factory repeatedly reported layoffs and optimizations due to financial problems. Daugavpils has decided to buy 4 wagons for almost 10 million euros, which will be used for the needs of the city “.

The new trams will be produced in Daugavpils as part of the procurement procedure “Purchase of environmentally friendly trams in the city of Daugavpils”. In general, there was little interest in participating in this competition, says Dagnija Briška-Nikolayeva, project manager of JSC “Daugavpils satiksme”.

“According to the regulations of the Council of Ministers, the monitoring indicator must be reached by the end of next year. And several manufacturers have stressed that this time it is not enough, taking into account the geopolitical situation in the world”.

Indeed, the Daugavpils locomotive repair plant was the only candidate in this tender, although it had previously participated in similar tenders for the supply of trams to the city, admits Natālija Petrova.

“Yes, it’s at least the third or fourth time, but in the end we managed to get this contract with the municipality and we can make the tram cars in our factory area. This project is very important for our development, especially today when we have lost our traditional markets ”.

The trams in Daugavpils will be produced in collaboration with already experienced players of the tram market in Europe: the Czechs.

“The Daugavpils locomotive repair facility will not produce them alone, a company from Prague, Czech Republic will be involved and will share their experience. It is the PragaImex company. The city expects new high quality trams. They have experience. , they know what to do, they have technological documentation and, of course, prototypes “.

“They will be four-seater cars, all 100% low-floor trams, with air conditioners, comfortable cab, air conditioning, video system. Our trams will also have all the modern equipment that trams have today.”

The positive results of this new order are already beginning to be felt by the company itself and its employees, they are salaries and therefore a contribution to the city, underlines the mayor of Daugavpils.

“Based on this contract alone, the Daugavpils locomotive repair factory has increased the salaries of its 450 employees by at least € 150 since 1 October this year.

This means that our decision to support our producer was the right one. Respectively, by supporting the entrepreneur, jobs were also supported, which means that the primary objective has already been achieved “.

Employees admit that they have become more optimistic about the job and expect a pay rise. Most likely, the number of jobs in this company could also increase, skilled employees will be needed, admits Natalija Petrova, but the most important thing is that the company applies to a new business and market niche – the production of trams .

But currently, in the current conditions with the energy crisis, the company is still forced to save and save and, of course, is waiting for the promised state support, continues Natalija Petrova.

“Today the value of gas and electricity has increased significantly, in August this year the value of a megawatt was at least 4 times higher than in the same period a year ago. Of course, we take various energy efficiency measures ourselves, but not we will be able to survive with them on our own. The country has announced support mechanisms, but it is difficult to say how this will express itself in terms of the euro. “

Under these conditions, the company must be able to meet the deadlines to deliver the four new tram carriages to the city on time, which will have to be homologated on the Daugavpils tram tracks by the end of next year. The delivery deadline, as foreseen by the EU Cohesion Fund project, is December 2023. 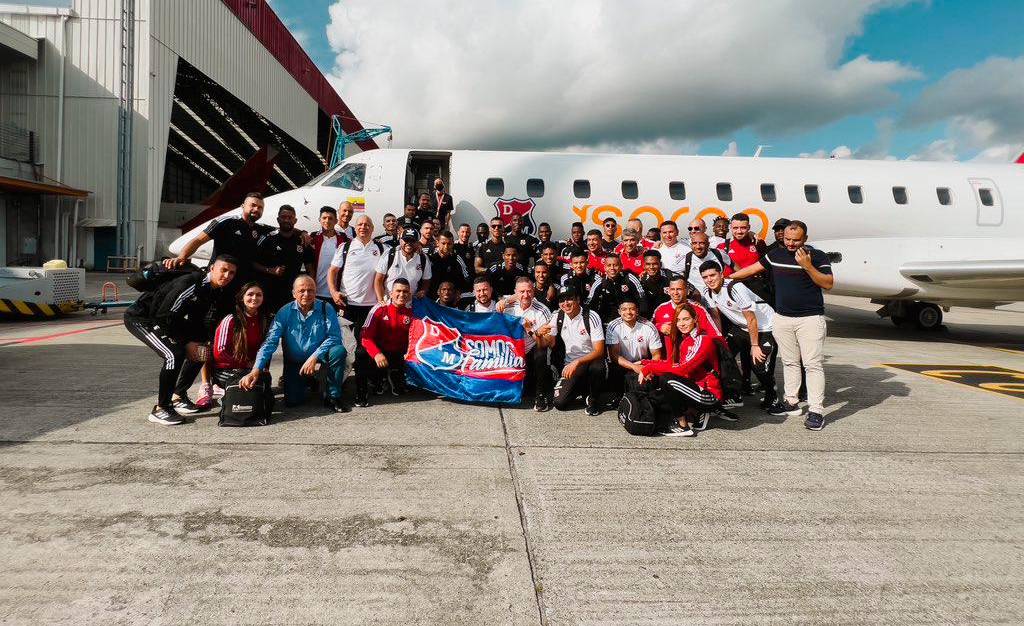 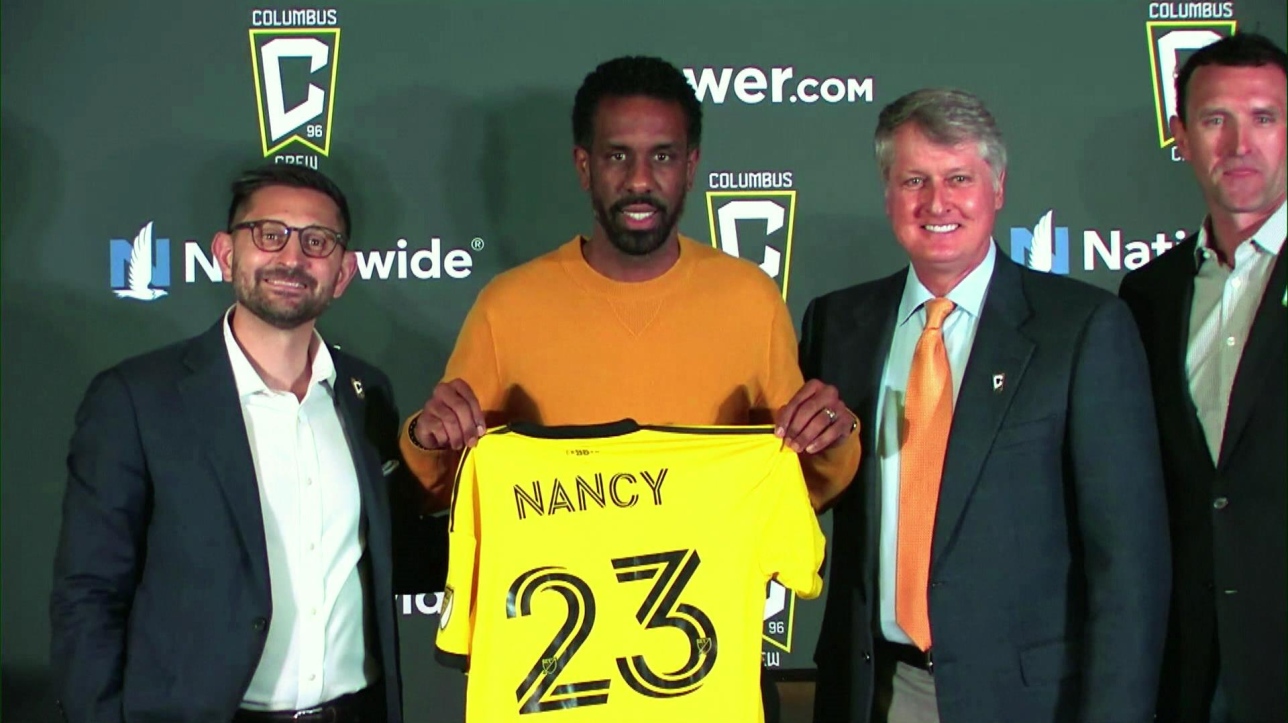 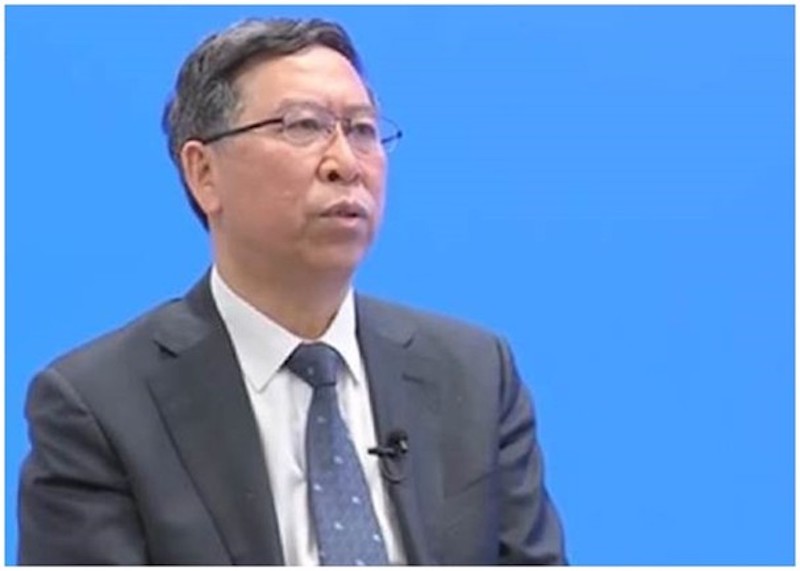