Covid-19. Contaminations at their highest since May 5 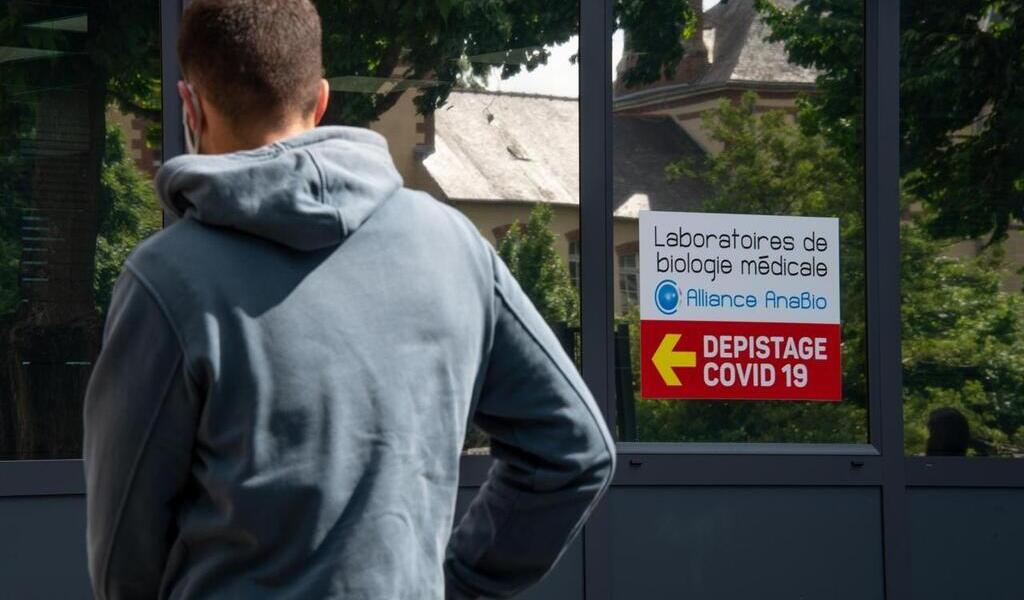 The daily number of new cases of Covid-19 climbed to the highest since early May, to nearly 22,000, according to figures released Thursday by Public Health France. The health agency reported 21,909 contaminations in 24 hours, unheard of since May 5.

Follow our live dedicated this Thursday, July 22 to the Covid-19 pandemic

The rate of positivity on the rise

The positivity rate continues to rise too, standing at 3.2% (over seven days, D-3), or half a point increase in a single day.

This resumption of the epidemic is due to the Delta variant, which is much more contagious than the other forms of the coronavirus. The pressure on the hospital, however, remains moderate at this stage.

And among those patients, only 868 are in a critical care unit (which treats the most serious cases), seven more than the day before, while this statistic was at its lowest since September.

But the Minister of Health Olivier Véran warned that this would not necessarily last. The decline has slowed down, and in five regions, particularly those in the south, we can see that there is starting to be an increase in the number of patients in real life., he explained to the Senate.

This is the case, for example, in Occitanie or Provence-Alpes-Côte d’Azur. In Île-de-France, which brings together more than a quarter of patients in critical care services in the country, the number is still decreasing, however.

Vaccination on the rise

Vaccination continues to progress. According to the Directorate General of Health, 39,028,057 people, or 57.9% of the French population, received at least one injection. The government is targeting 50 million at the end of August.

Mortality has also fallen to low levels, with 11 deaths in the past 24 hours, bringing the total deaths to 111,587 since the start of the epidemic. Nintendo’s profit fell. The new console has a reversal 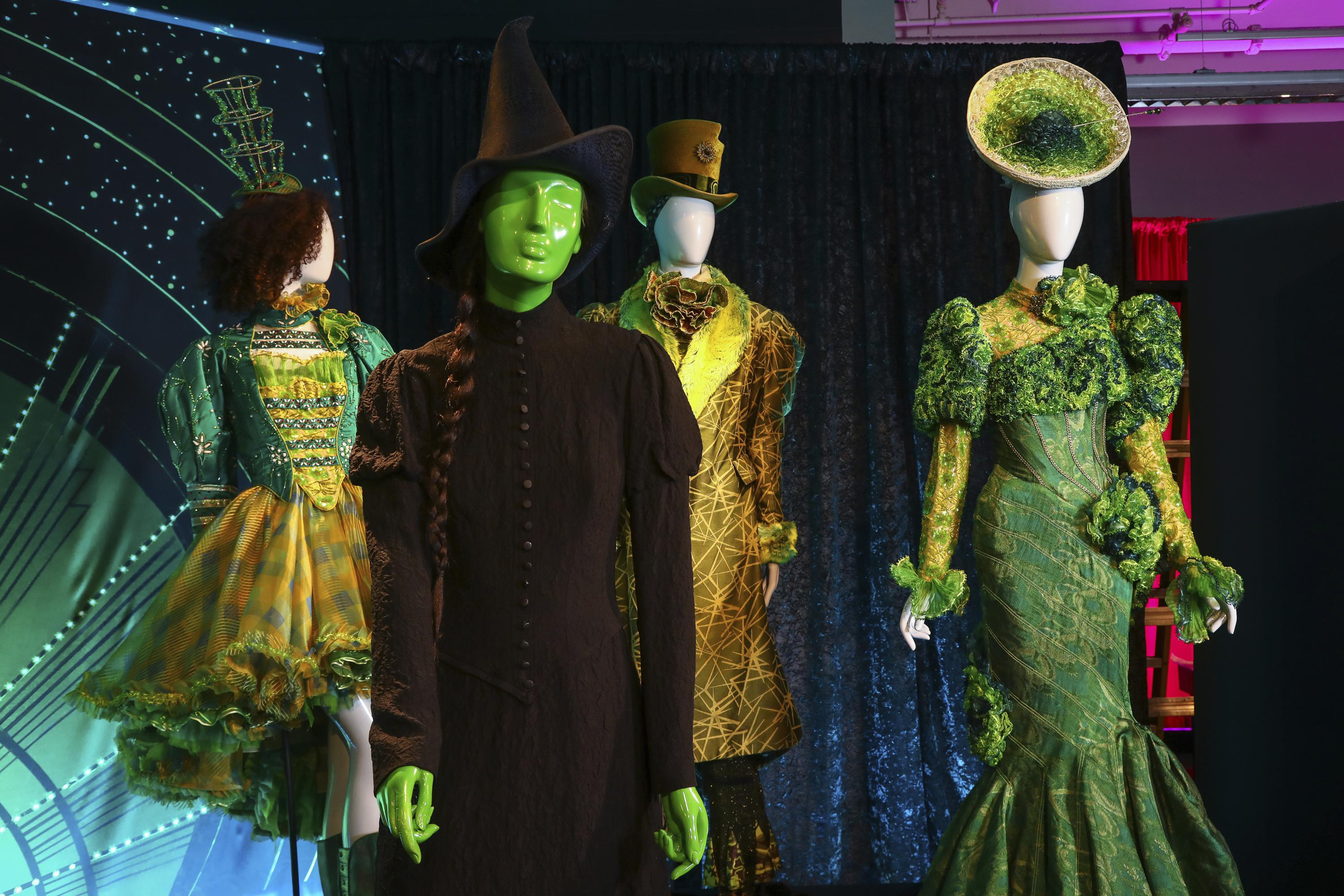 Broadway and Hollywood costumes on display in the heart of NY 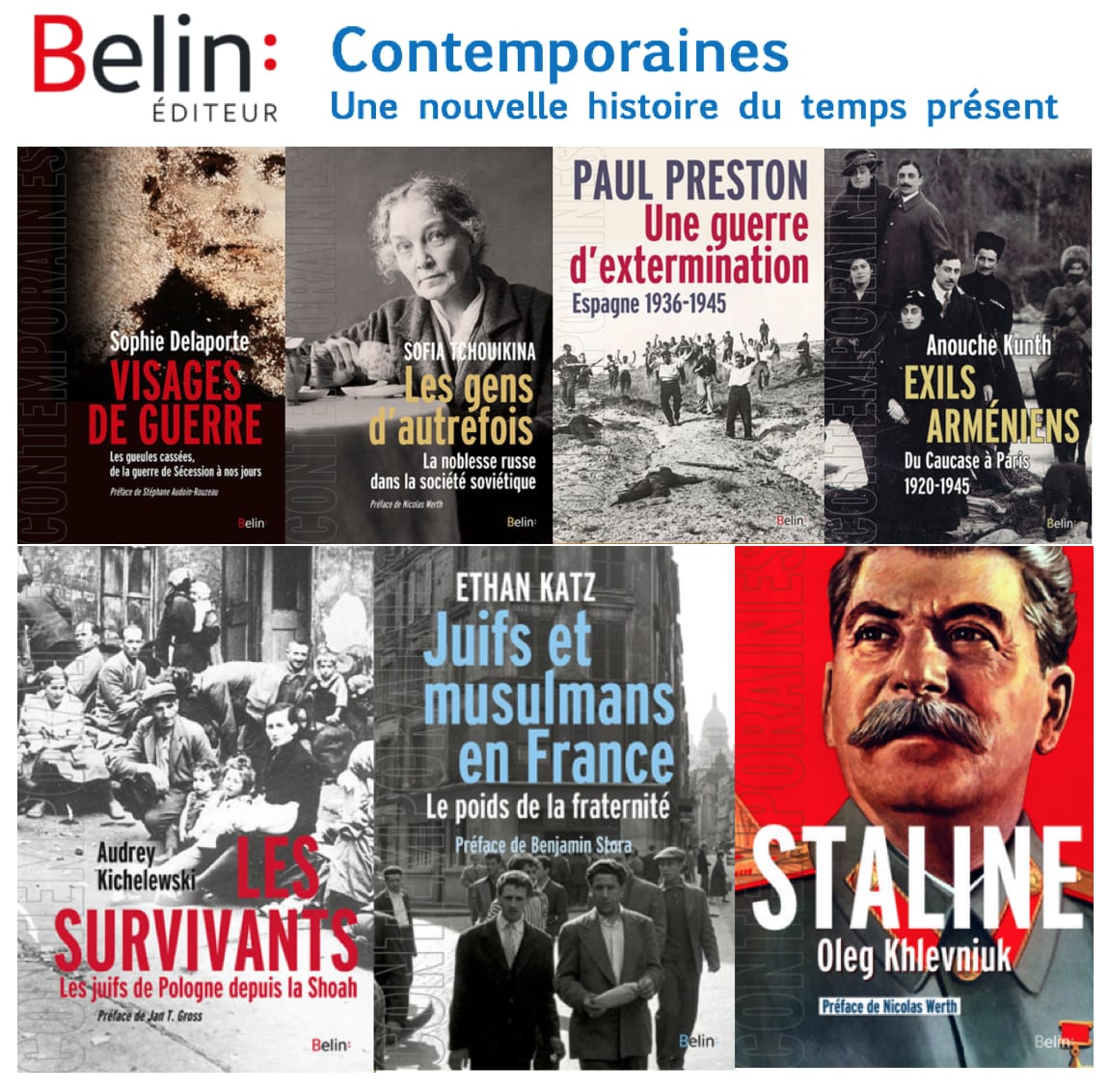 “Contemporaines” (Belin) A New History of the Present Time