Copy music and download as MP3: is it possible and is it legal? 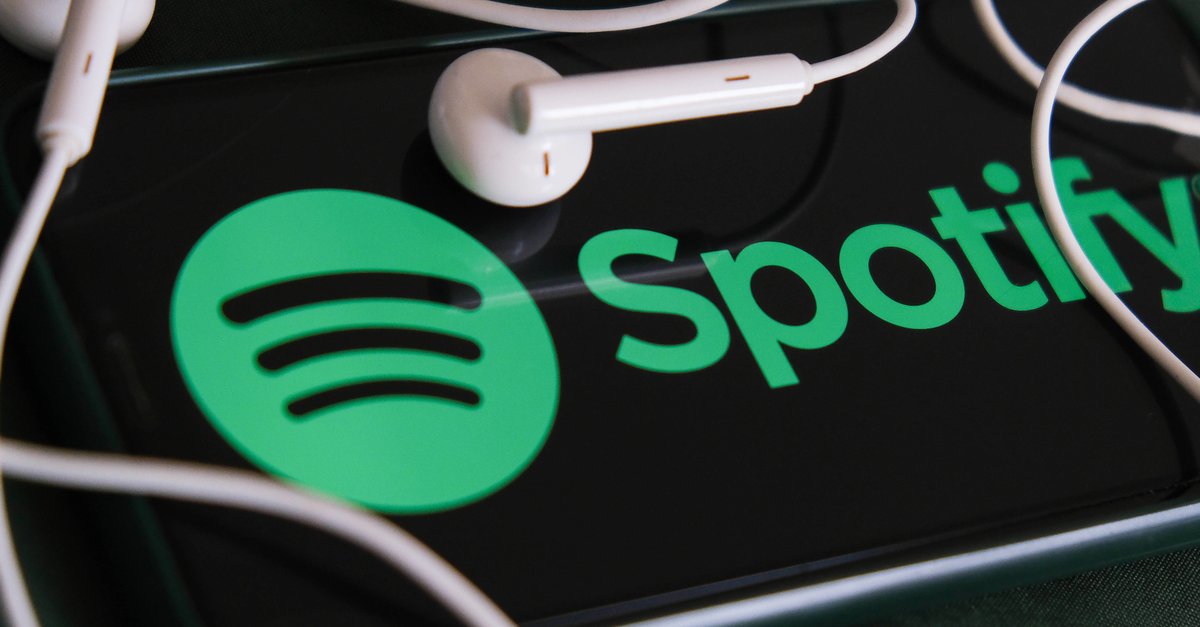 With a Spotify account, you can stream millions of songs. If you still have an MP3 player at home or don’t want to use the Spotify app, the question arises whether you can copy songs from Spotify and save them as MP3.

If you just want to save the volume of your data and listen to music without an internet connection, you should book Spotify Premium. On the one hand you can listen to the songs without advertising and on the other hand you can save all the contents locally on your smartphone for offline playback. But what if you want to download songs from Spotify to listen to them on your computer or MP3 player, for example?

If recording music from Spotify is legal, has not been clearly clarified by the law. So you are at least acting in a gray area. First of all, it is legally allowed to record songs on streaming services and online radio, similar to classic tape recording. However, this only applies if you record the songs for private purposes and don’t sell them. A special software allows you to record the audio signal on your computer, which allows you to save the songs.

In the case of music streaming providers such as Spotify or “Apple Music” but there is a caveat: Unlike listening to music on the radio, for example, creating an account confirms the provider’s terms of use. These prohibit the copying and duplication of content from the streaming catalog. This is what Spotify says in point 7:

“FUnder no circumstances is the following permitted: 1. Copying, redistributing, reproducing, “ripping”, recording, broadcasting, publicly performing or exhibiting, broadcasting or making publicly available any Spotify Service or the Content or any part thereof. […]“.

So you use a ripper you act against the general terms and conditions. If the use of Spotify music downloaders is detected, your account with the streaming service be blocked and deleted. You will then no longer have access to your playlists and will no longer be able to stream music through the service.

This is what well-known lawyer Christian Solmecke says on the question of whether you can record music from Spotify:

Some lawyers argue that the general terms and conditions cannot undermine the right to private copying and that recording music is therefore legal. So far, there are no known cases where users have been prosecuted after ripping Spotify content. However, there is still a risk of an account being blocked. This is especially true if unnatural behavior is detected in the account.

With free tools, the sound signal can be recorded on the computer and saved as a file. The programs “Audacity”, “Register‘or Tunebite of Audial. Recordings can be saved in individual files in MP3 format. The use of the tools is self-explanatory, therefore no in-depth training is required. Note that on music streaming services, musicians are paid based on plays.

Spotify & Co.’s earnings aren’t particularly high for artists. So, if you want to support musicians and still want to hear new material from your favorite bands in the future, you shouldn’t just rip songs to further reduce the narrow source of income. Support your favorite bands, keep buying records and CDs and going to concerts!