The Channel Press
See my news

The Cherbourg company Simon Brothers distinguished itself, at the end of April, Anuga FoodTec trade fair in Cologne (Germany) with a virtual butter production workshop.

Founded in 1856, Simon Frères is one of the four major world players in the manufacture of butter machines. Depending on the financial year, this Cherbourg flagship with forty employees achieves between 65 and 75% of its turnover. around the world.

On our order book, we have Australia, Rwanda, Turkey, India, South Africa and Canada. We are up and down hill.

A virtual workshop to project yourself

Simon Frères has taken part in this German fair for around twenty years. This edition brought together more than 1,700 exhibitors from 154 countries and more than 50,000 visitors. “The negative point is that we had the impression of a little less people in the aisles but we had quality contacts. People had real plans. »

Customers were probably won over by Simon Frères’ innovation:

A virtual reality cabin with glasses to be able to move around the virtual workshop. There is an effect of depth given by a screen and the glasses.

The Simon Frères design office team developed all the 3D files, in conjunction with a subcontractor. “We made a synthesis from several projects that we carried out. It took two to three months of back and forth. »

The objective of this virtual reality is of course that potential customers can better understand the operation of the machines, the butter manufacturing process as a whole and even layout ideas.

It was a bet. We committed a little money and we were pleasantly surprised by the reception.

This innovation is also the way to strengthen the image of the company and its attractiveness.

“Like everyone else, we are struggling to recruit. We have four positions which are not filled: a boilermaker, a business manager and two start-up technicians”, informs the general manager in passing.

To apply, send an email to [email protected] 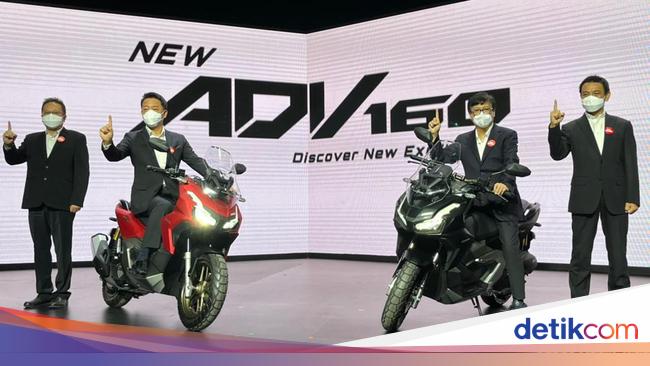 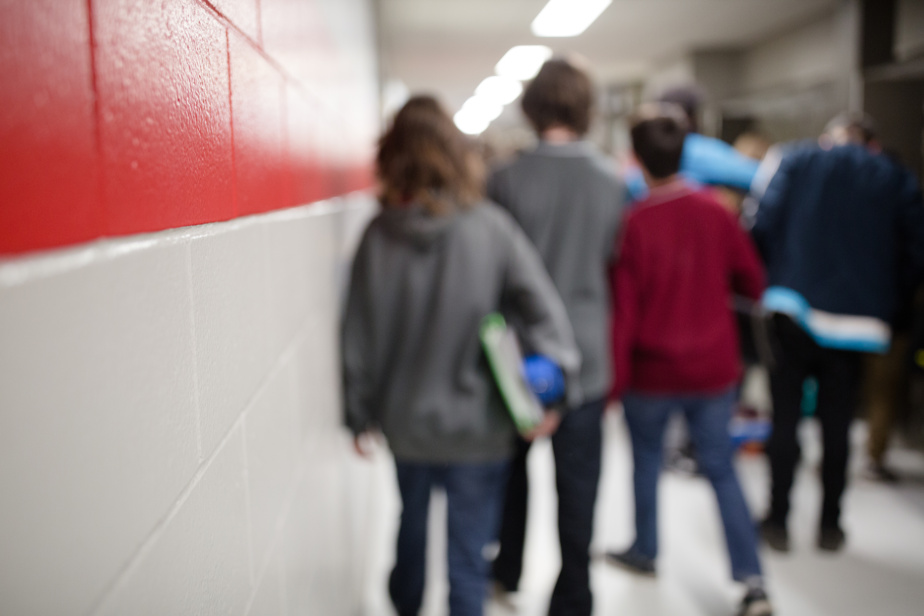 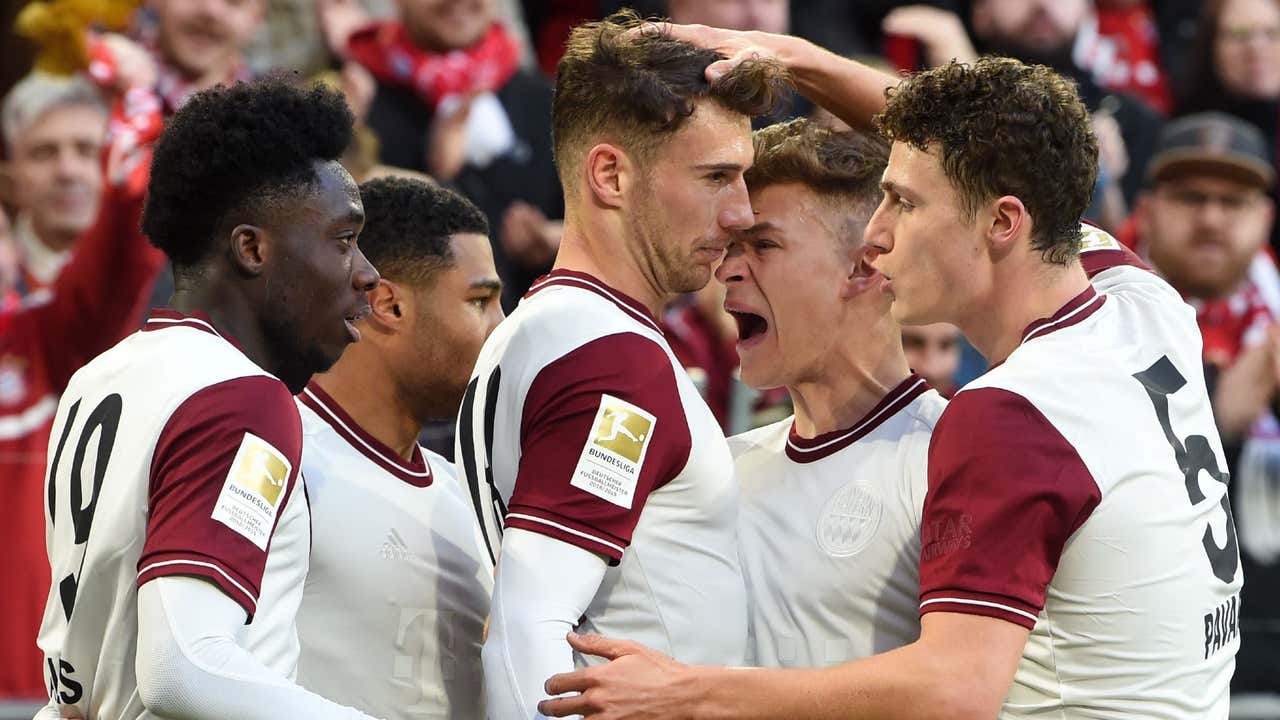 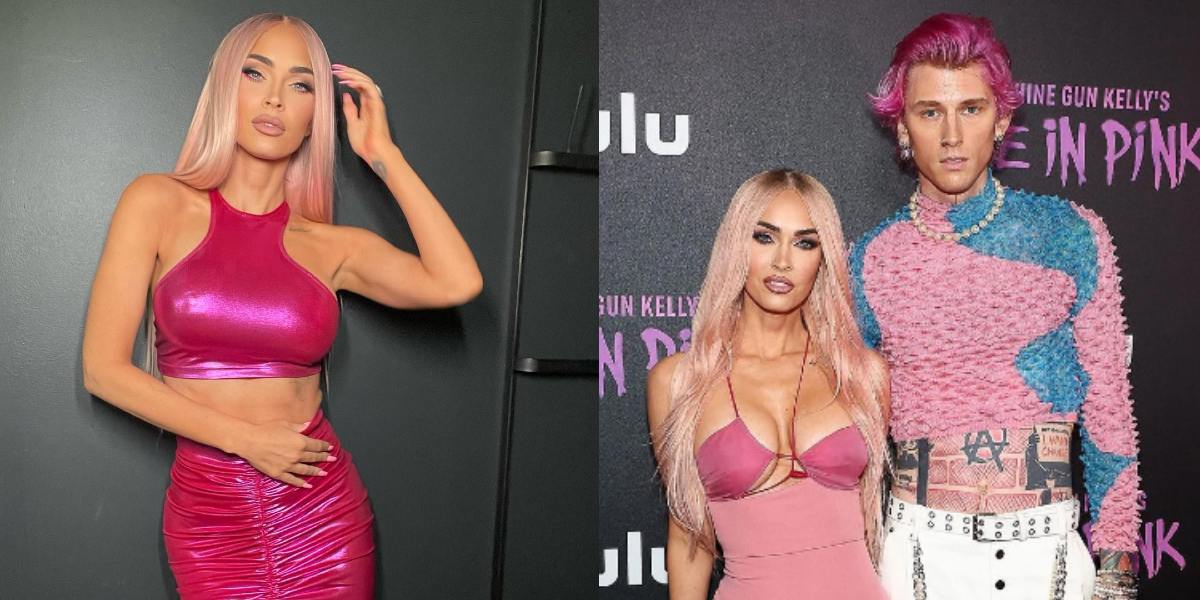 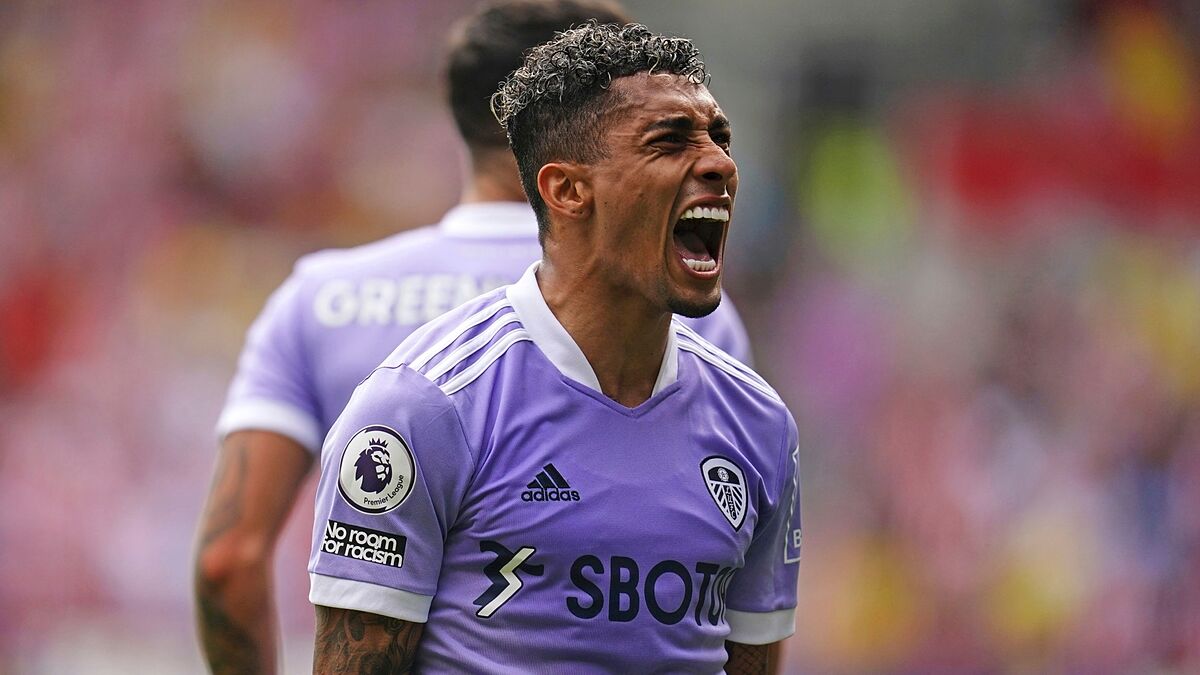 FC Barcelona: Waiting for Raphinha: The Brazilian is between Barcelona and Chelsea 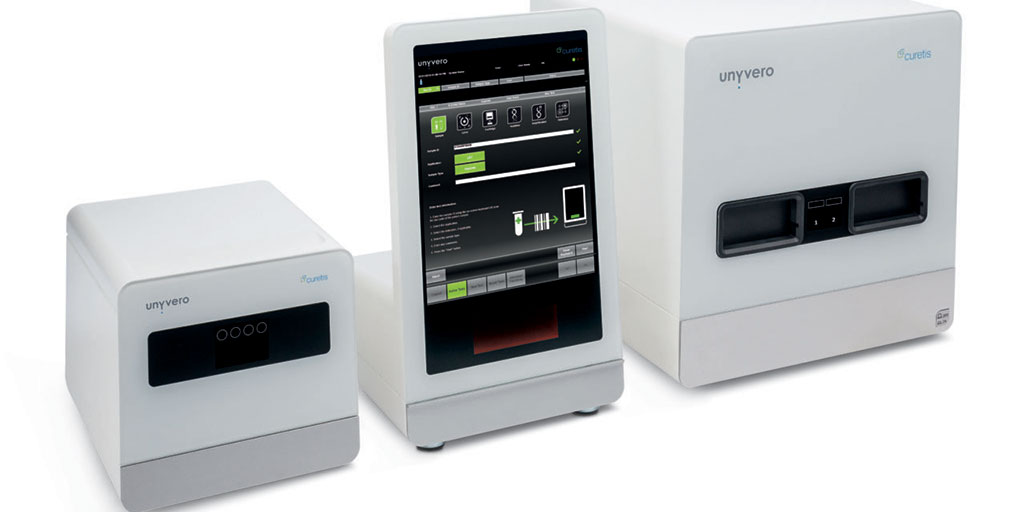 Departmental charters of commitments for users of plant protection products 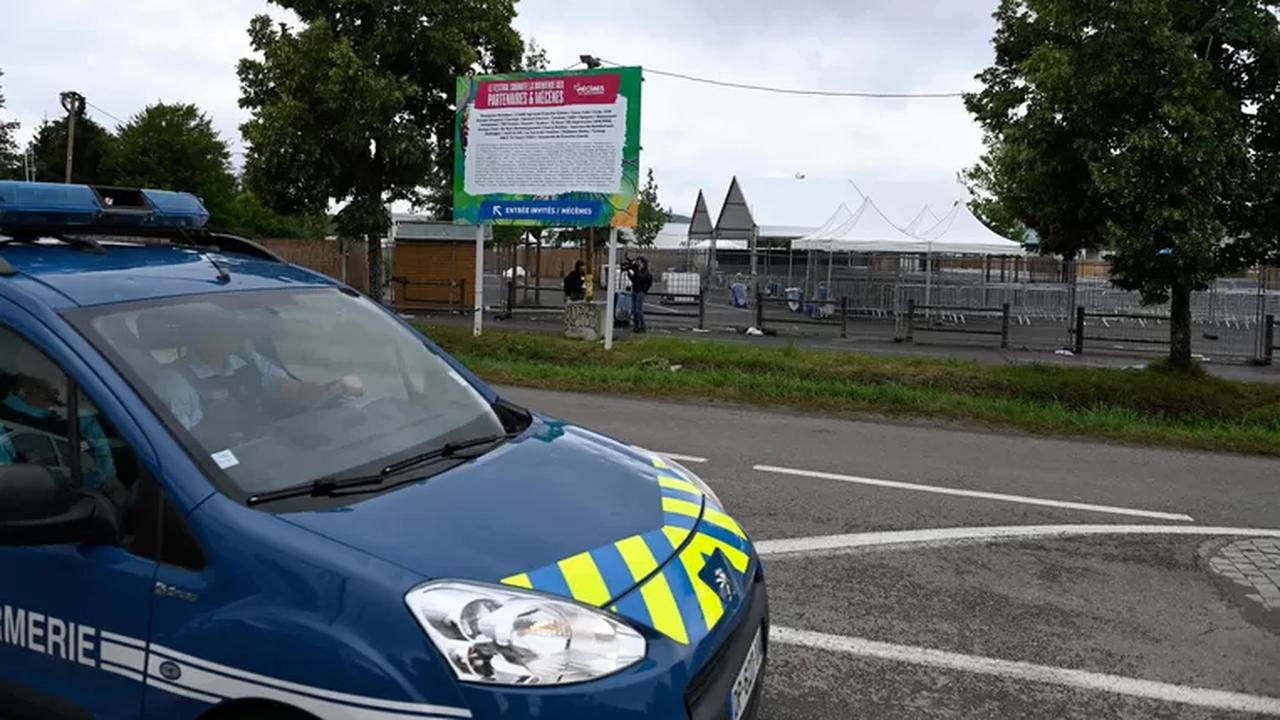 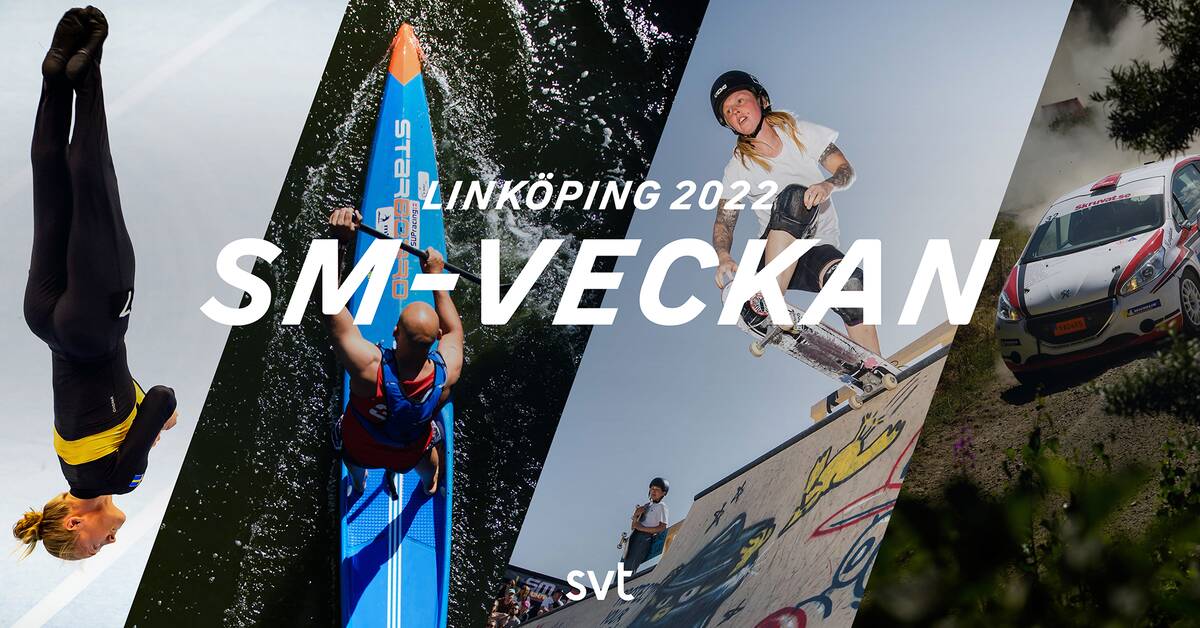