Called a beast, this Russian drone is believed to be a big problem for NATO 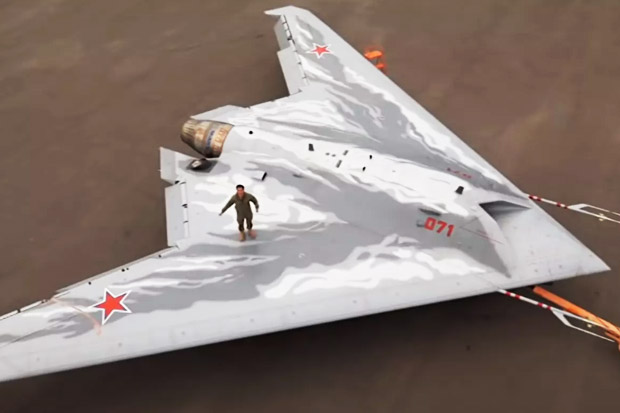 “The Okhotnik drone is the ‘beast’ of a project that could be a huge problem for NATO after production begins,” wrote US-based independent defense news outlet 19fortyfive Sputnik, Sunday (24/10/2021).

The S-70 Okhotnik drone is a Russian flying wing drone developed by Sukhoi and MiG Corporation. This drone is thought to have some of the same systems as the Sukhoi Su-57.

If the stated specifications are true, 19fortyfive suspects this drone is being developed into one of the most advanced drones in the world. The 19fortyfive also lists its advanced features, including a flying wing shape and low silhouette, complemented by AI capabilities that are expected to allow it to fly without being fully connected to a human operator.

The 20-tonne drone is estimated to have a range of about 3,700 miles or nearly 6,000 km, and a cruising speed of up to 965 km per hour. The drone is expected to carry up to 2,000 kg of ammunition, ranging from cruise missiles and precision bombs to anti-air missiles.

The aircraft has a wingspan of 19 meters, and a length of 14 meters from nose to tail. Its composite material construction is designed to reduce radar signatures.

19fortyfive points out that in addition to its intended use for attack, reconnaissance/surveillance or early warning aircraft, the drone is expected to be deployed as a loyal wingman alongside the Russian Su-57 fighter. Later there will be up to four drones operating alongside a Su-57 fighter.

“The concept of the ‘always loyal wingman’ is very attractive. There is no doubt that Russia will be able to control four drones with the actions of a fighter pilot. But this introduces a new wrinkle in aerial combat for Russia. The Okhotnik is a beast if the specifications are accurate, and if it can complete all of its tests successfully in the years to come,” said 19fortyfive. Discrimination, the Cause of Difficulty Overcoming HIV in Indonesia 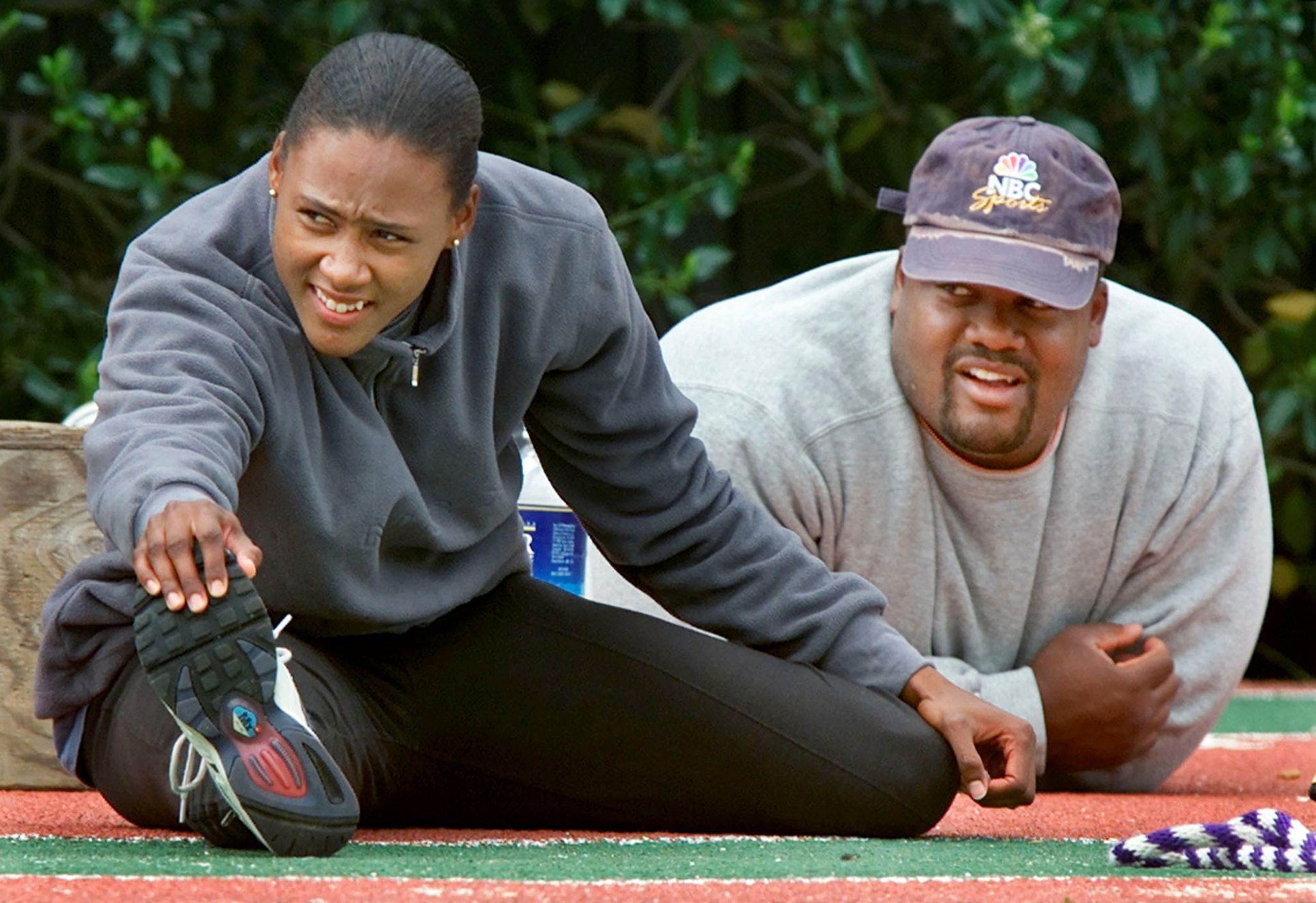 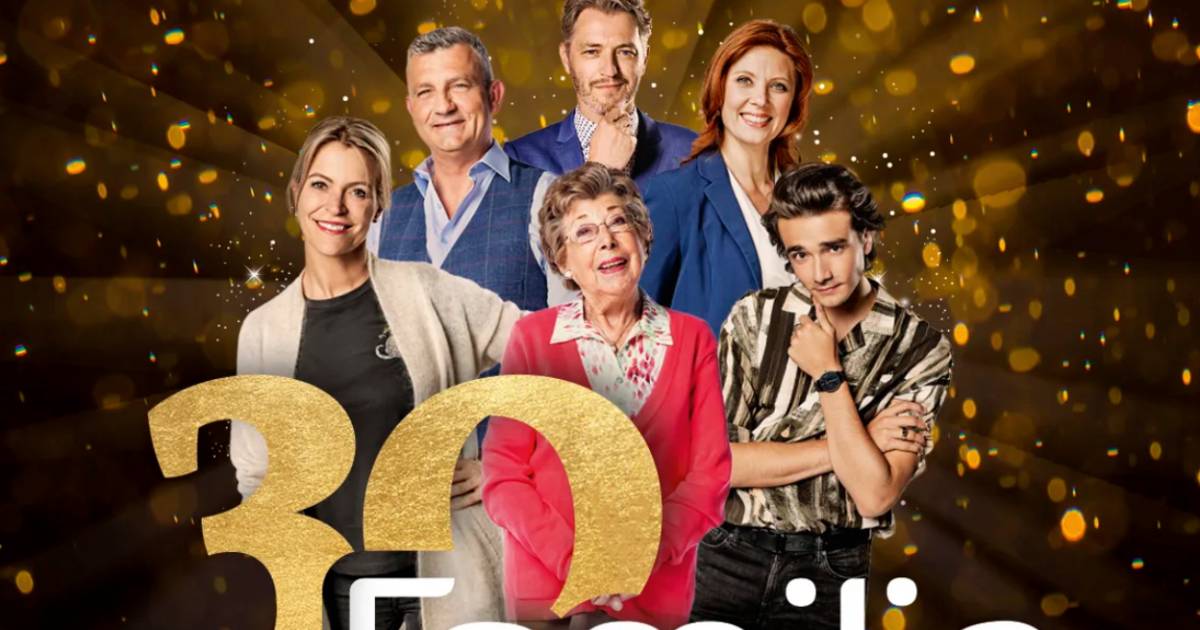 How to Hide Last Seen on WhatsApp for Certain Contacts, Follow the Methods