The unique machine has an extended wheelbase, six exhaust tips and a specific varnish that hardly creates glare.

The carmaker Bugatti presented the unique La Voiture Noire model, inspired by the lost Bugatti 57 SC Atlantic, already at the Geneva Motor Show in 2019. However, only now has it presented its final version, which will soon be in the hands of the future owner. And just as a reminder – this Bugatti allegedly came to about 11 million euros (about 420 million CZK) – without tax.

La Voiture Noire has probably already deprived the title of the most expensive new car in the world about the recently introduced one Rolls-Royce Boat Tail, however, does not change the fact that the production version of the Bugatti La Voiture Noire is an absolutely stunning machine. And don’t think it’s just a hooded Chiron. Quite a few changes have taken place.

Let’s start with the chassis, whose wheelbase was allegedly extended by 250 mm, while the total length of the body increased by about 450 mm – of course we are talking about the values ​​compared to the standard Bugatti Chiron. The design of the car should intentionally create the impression of a minimalist coupe, which should underline the reference to the lost Atlantic.

The designers therefore modified the retractable sash, reduced the number of lines and tried to simplify the design to draw attention to detail. One of them is the specific surface of the body – visible carbon fibers under the transparent paint. The carmaker refers to this surface as Black Carbon Glossy and, according to a press release, produces almost no reflections, but offers depth and a dramatic appearance.

Also worth noting is the special windshield, which optically connects to the side windows and thus creates the impression of a riding helmet window. Another reference to the 57 SC Atlantic, however, is a specific chrome line, stretching across the bow and roof to the stern.

The bows are dominated by unique headlights, each equipped with 25 specific light elements that have been individually ground. The front mask was then created by 3D printing, but each of its articles underwent a careful inspection to make the bow look perfect. The rear is dominated by a distinctive one-piece red light, stretching across the entire width, and below we can see the six ends of the exhaust – another reference to the Atlantic.

Although the interior is missing from the photos, the carmaker revealed in a press release that it is upholstered in Havana Brown leather, which is another reference to a historic machine. This natural material then contrasts with polished and brushed aluminum, which should be used as a decor in many places. The driving mode selector then received a wooden button.

The carmaker did not add anything to the car’s technology, design director Achim Anscheidt, who began dreaming of a tribute to the legendary Atlantic 20 years ago, but added to the character of the car: “La Voiture Noire is the ultimate dream car for long journeys, such as driving from Molsheim to Milan. The combination of perfect beauty and powerful drive culminates in this unique declaration of love for the car,“Dodal Anscheidt.

At the same time, Bugatti spent two years and about 65,000 hours working on the development of the unique car. Various prototypes were also created, the sole purpose of which was to ensure that every part of La Voiture Noire was perfect and would work in all circumstances. There was testing in the wind tunnel or on the circuit – at all speeds.

During body modifications, the carmaker also had to take into account the emphasis on sufficient cooling of all components, monitor thermodynamics, take into account the unique wheels, which are finally no longer painted on the tires, and the modified wheelbase. All this had to put together the perfect combination. Thanks to the modified wheelbase and aerodynamics, La Voiture Noire offers a completely different driving pleasure than Chiron.

„With La Voiture Noire, we pay tribute to our long tradition, France and the creative work of Jean Bugatti,“Said Stephan Winkelmann, the head of the car company, about the novelty. “At the same time, we bring exceptional technology, aesthetics and extreme luxury to a new age. La Voiture Noire is at the forefront of automotive engineering,“Dodal Winkelmann. 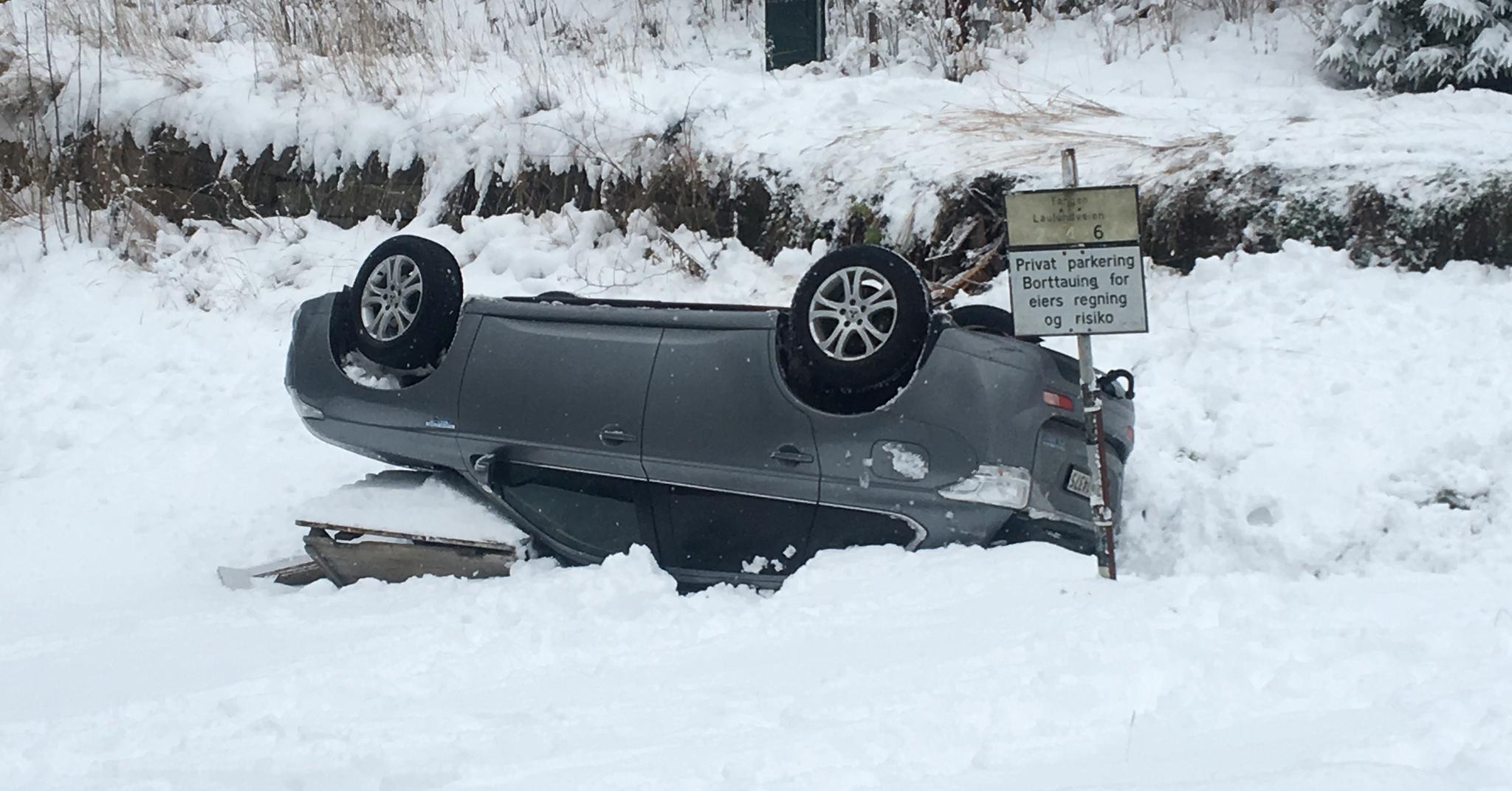