Daniel Hilligsmann is an employee of Prime Minister Oliver Paasch. The Brussels Democracy Forum met for the first time on November 28, 2020, together with other ministerial advisors who saw themselves prompted to work intensively and constructively within the framework of the interfederal corona crisis management.

The aim of this think tank is to bring together politicians and experts from Belgium and Europe across all parties and communities to discuss topics of social interest.

In its first virtual working session, the forum dealt with the effects of new communication technologies on society and democratic institutions. Guests were Prof. Lutz Hagen, Director of the Institute for Communication Studies at the University of Dresden, and Susanne Reitmair-Juárez from the Democracy Center Vienna.

Based on the knowledge gathered and further considerations, the Brussels Democracy Forum has now published an initial position paper with 24 recommendations in the areas of regulation, sustainable innovation, quality content and education.

“Due to profit-oriented business models, new media often favor the amplification of sensational, simplistic and polarizing content,” says Daniel Hilligsmann. “We have to talk about what our society expects from new media and when they start to harm people. Not everything that works is good. “

Length of stay and potential for addiction

“For many people, the day starts with looking at their smartphone,” explains Daniel Hilligsmann: “I can actually be reached on my smartphone 24 hours a day. I consciously say “for my smartphone” and not “for my fellow human beings” because that is not the primary issue, but rather stimulation: someone liked your picture, sent a friend request, you received an email and so on. “

According to studies, around 70 percent of all e-mails in everyday life will be opened within just six seconds, says Hilligsmann. The constant distraction has been shown to lead to far-reaching changes: “Neuroscientists have found that people who use digital media intensively change their cognitive behavior, but also their brain structures. That is very interpellating for me. ”So the ability to concentrate strongly decreases.

Systematic confirmation and rewards, customized content or applications such as infinite scrolling should keep the user on the screen as often and for as long as possible. But that also increases the potential for addiction, estimates Daniel Hilligsmann. That is why he gives simple recommendations for action: “For example, the family can introduce a cell-free hour during dinner. Or every user can set their smartphone so that they do not receive notifications all the time, ”says Hilligsmann, explaining how to use the new technologies in a healthy manner.

The forum also describes reinforcement effects in favor of fake news, racism, sexism, hostility towards the disabled and homophobia. Last but not least, the effects of social media on the press and democracy are discussed: “The question of democracy and the general nature of these platforms must be discussed”, says Daniel Hilligsmann.

This has to happen at a higher level, but Daniel Hilligsmann sees a need for action at the level of the German-speaking community: “I think we need to talk about how children in particular can be protected from the dangers of massive media consumption.” Media literacy or the “Speak up” campaign.

But it is also asked of each individual if they are not satisfied when they see a hateful comment or false reports on Facebook. “It takes a lot of courage to react, because often the counter-reactions are not long in coming,” says Hilligsmann. “But the question is: Do I leave the forum to the trolls?”

Genoa, at school without desks: Toti publishes the photo of the children sitting on the ground. The principal: “It was an exploited moment of celebration”

Where is Jarosław Kaczyński? He was not with Andrzej Duda in Łowicz – Gazeta Wyborcza 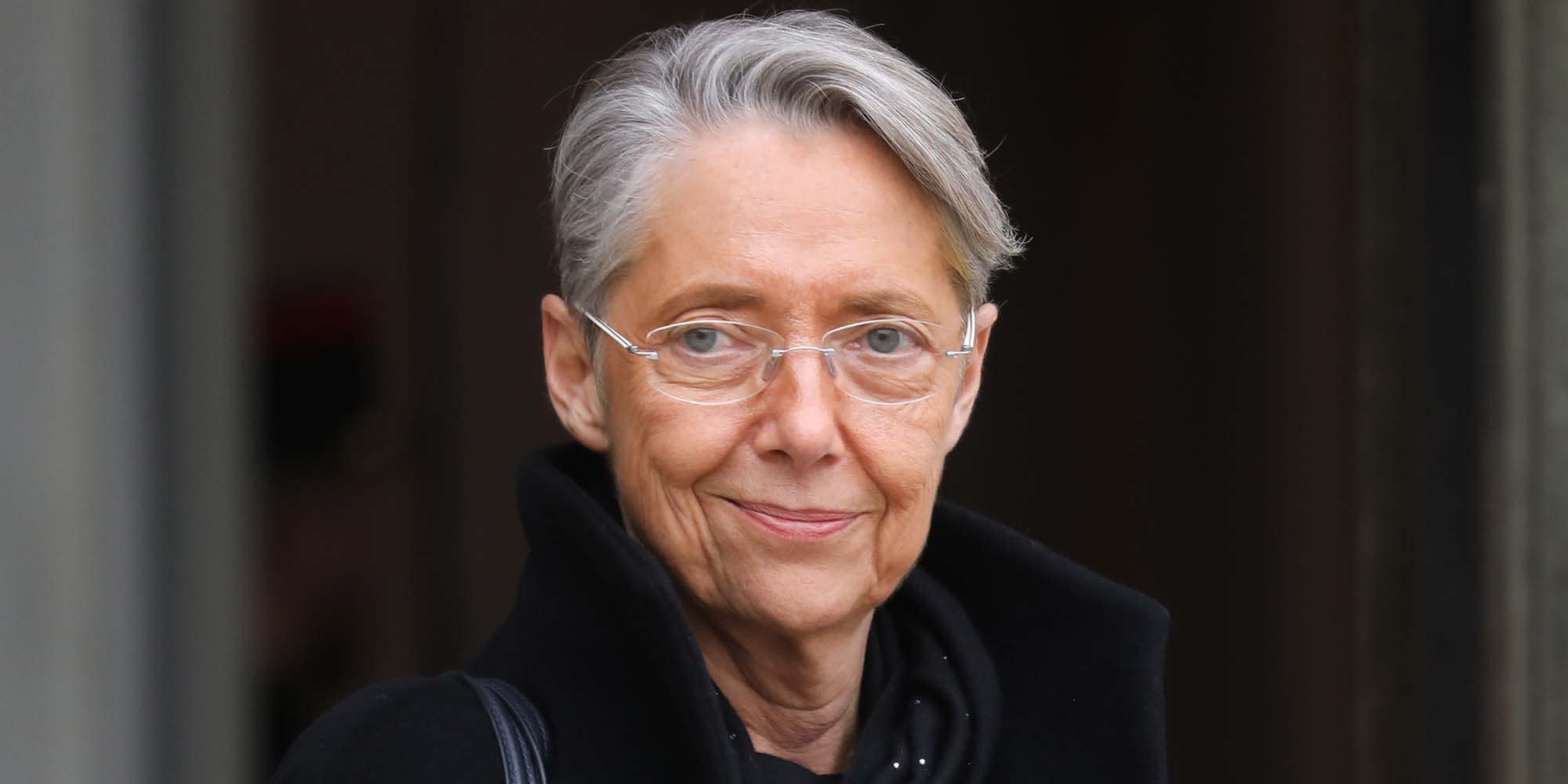 “Knowing what we cannot do”: the background to the Hakimi change

Coronavirus today: cancellation of sporting events due to coronavirus