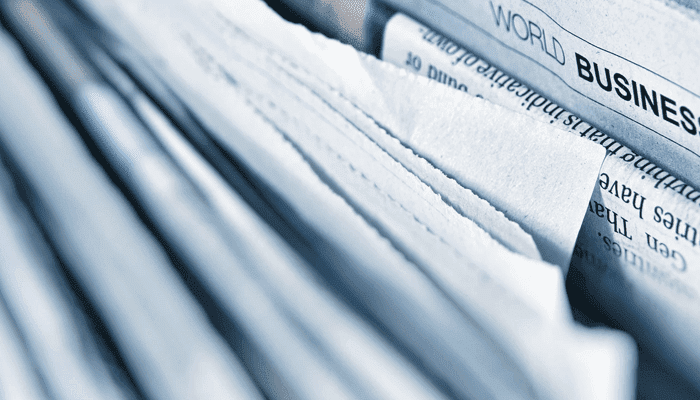 The past week was of course dominated by the launch of the first American bitcoin (BTC) exchange-traded fund (ETF) and the all-time high (ATH) that resulted from it. The sentiment on the market is extremely positive, also with a number of altcoins that have had good news! In this article you can read an overview of the most important crypto news of this week.

On October 19, the time had finally come; the first US bitcoin ETF was launched. ProShare’s Bitcoin Strategy ETF (BITO) was an instant success. This is how the trading volume was on the first day one of the biggest day one trading volumes ever in the United States. The second day was just as successful ultimately with the development that the fund may have been too successful. Certain limits regarding the number of contracts seem to be reached soon.

Bitcoin itself managed to develop quite a bit of momentum around the approval. In the run-up to this week, BTC has already risen sharply. As the icing on the cake, the price reached a new ATH of $67,000 on crypto exchange Coinbase. The community was of course wildly enthusiastic!

Shiba Inu (SHIB) joined the all-time high club today. The meme crypto was able to soar to new heights after positive news about trading app Robinhood emerged. Although there is no mention of a listing on the trading platform yet, de community is happy with the signals that Robinhood seems to be considering the altcoin anyway.

And then another striking fact. Polkadot (DOT) has a huge treasure chest. The money in this treasury will be used to support new projects and grow the network. “The Polkadot Treasury currently has 18,936,300 DOT (DOT, not USD – do the math) ready to spend on *your* ideas for building, improving, teaching, and indeed anything else the Polkadot board deems valuable, ” said Polkadot founder Gavin Wood.