Daan Durlacher of the Americans Overseas interest group has received several reports a day in recent months. These are customers of ABN AMRO, ING and Rabobank. “This is blackmail with your own money. It is outrageous that a bank can and must do this to get in touch with customers, “he says in the radio broadcast.

According to Reporter Radio, a spokesperson for ABN Amro has confirmed the freezing of accounts. The bank would say that this is an ultimate attempt to obtain additional information (US tax number) from account holders.

Born in the USA

The situation is the result of American legislation to which Dutch banks are also bound. The Dutch people concerned are, because they were born in the US for example, taxable both here and in America.

Banks must be able to submit the US tax number of the relevant Dutch nationals. But many people don’t have that. Applying for such a number takes months and the only alternative is to give up American citizenship.

Every morning the latest financial news in your inbox? 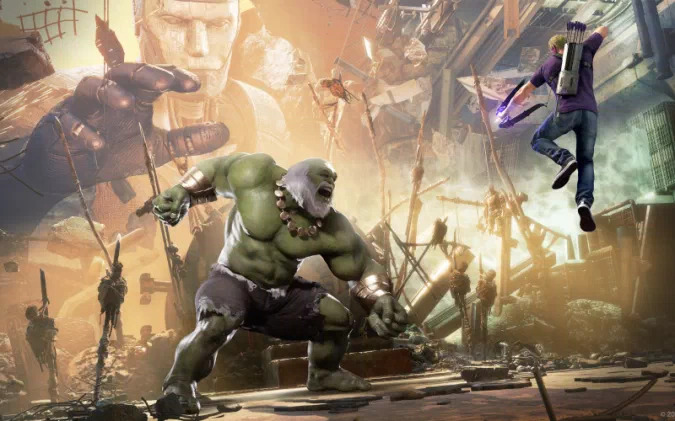 it seems that there is football tonight, but don’t forget the best sport in the world either

With optimism into the new year

The Japanese Prime Minister insists on not declaring a state of emergency.

LIVE – Ministry: Do not travel to parts of Northern Italy Interior

Assassination of Samuel Paty: “The headline of the ‘New York Times’ was indecent”