(ANSA) – BRUSSELS, JULY 17 – The Belgian Prime Minister Alexander De Croo and the President of the European Commission Ursula von der Leyen are expected today in Belgium, in the areas most affected by the devastating floods.

First stop at 10 in Rochefort, then Pepinster at 12.30. The premier and von der Leyen will meet local residents, rescuers and officials. In the afternoon, only De Croo will move to Eupen, in the German-speaking part of the country and then to Maaseik in the Flemish region.

Since yesterday evening the weather has improved all over Belgium and the level of the rivers is getting lower. A day of national mourning was announced for Tuesday. (HANDLE). 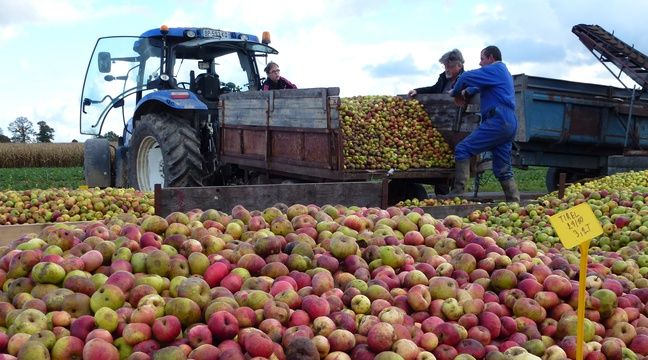 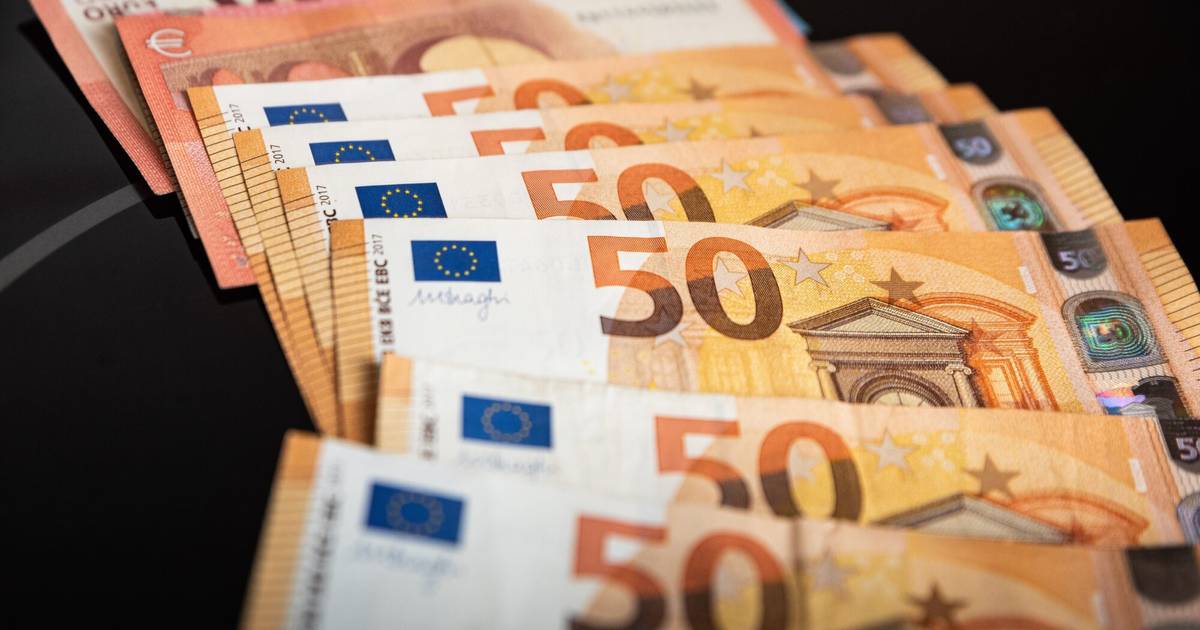 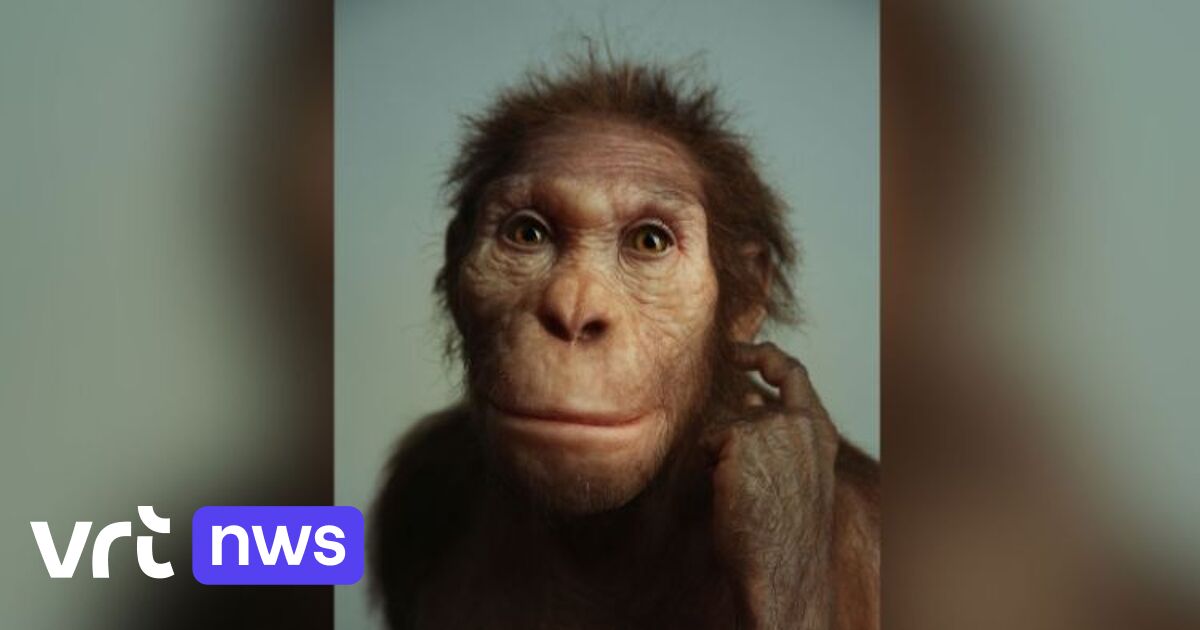 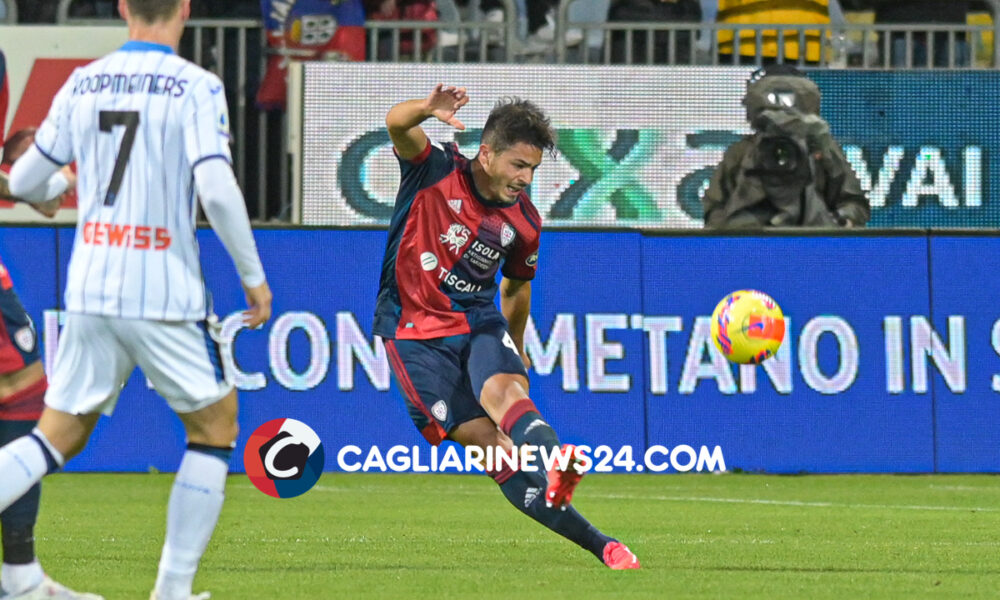