At the Gamalej Institute, they commented on the situation around the Oxford vaccine

At the Nikolai Gamaleji Institute of Epidemiological and Microbiological Research, they consider it the right decision to suspend clinical trials of the Oxford AstraZeneca coronavirus vaccine because the complications in the volunteer proved to be very serious, said the institute’s chief expert Fyodor Lisicyn.

The media previously reported, referring to informed sources, that the company was conducting clinical trials of the coronavirus vaccine AstraZeneca have not yet been resumed in the United States following a suspension caused by the deteriorating health of one of the volunteers in the United Kingdom.

“Although it is scientifically promising to use the adenoviral vector of both chimpanzees and others in a distant perspective, all this is very correct. But at present, not everything has been thoroughly researched. Therefore, the fact that they have suspended the studies is right, because the complications are serious, “Lisicyn said on the broadcast of the TV station Rossija 24.

He noted that the volunteer really has very serious complications – a problem with muscle atrophy and myopathy, which originated at the injection site. “This worried all the scientists who worked on the vaccine,” he added.

Last week AstraZeneca announcedthat by the end of the year, experts will find out if their coronavirus vaccine is effective if the company can continue the interrupted tests.

“By the end of the year, we need to know if the potential vaccine protects against covid-19,” said Pascal Soriot, the company’s chief executive.

The head of AstraZeneca emphasized that the diagnosis data would be passed to an independent safety committee, which would then inform the company if it could continue testing.

In early August, nine American and European vaccine companies developed committedthat they will adhere to strict scientific standards. The statement was allegedly made on fears that political pressure to bring the vaccine to market quickly would lead to lax compliance with safety standards.

In August, the third phase of clinical trials of AstraZeneca, developed in collaboration with Oxford experts, began in the United States. The company develops its vaccine based on chimpanzee adenoviral vectors.

On 27 August, the European Commission, on behalf of the EU she signed an agreement with AstraZeneca, which allows all Member States to purchase 300 million doses of the company’s vaccine, with the right to a further 100 million doses to be distributed in proportion to the population. The agreement is also intended to allow the vaccine to be donated to lower and middle income countries or redirected to other European countries.

Children’s concert with Kobold Kiko and dung beetle on Youtube Shocking details in the Al-Hussainiya incident: The care doctor informed the hospital director of the lack of oxygen, but he failed

In Your Hands, Previews: the Next Episode aired on October 29, 2020 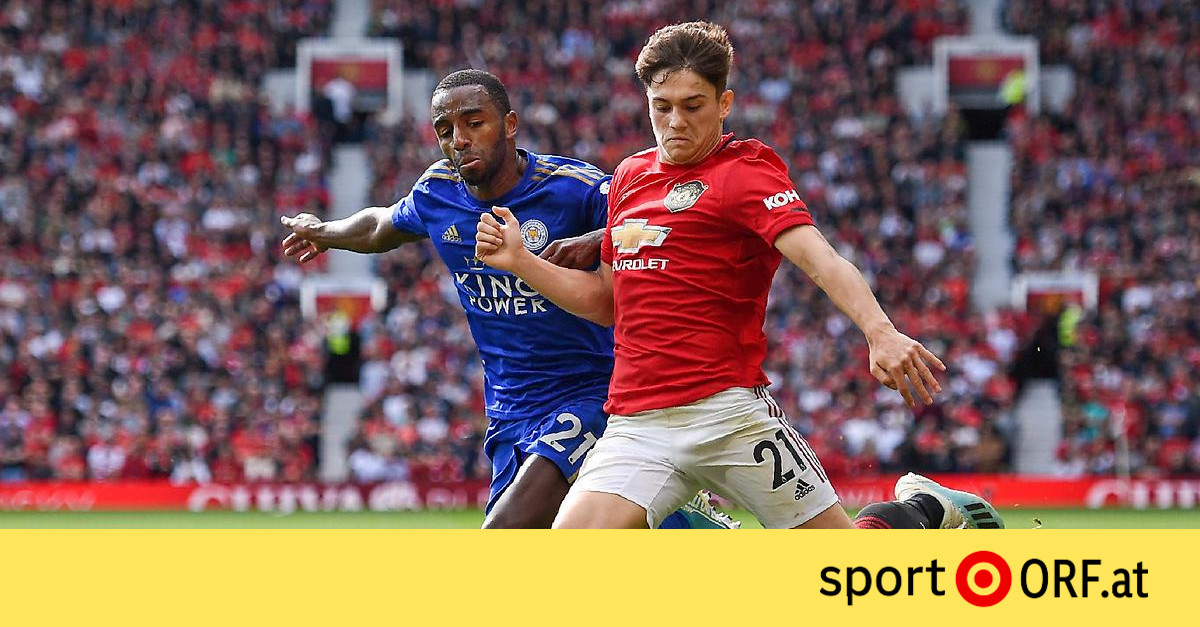 Cabinet will warn against ‘draconian measures’, more clarity on Tuesday