Around 300 corona infections not survived

TDespite all the easing in social and economic life, the corona events in Hesse continue to calm down. Overnight, the number of patients considered recovered from their corona infection rose by around 100. This emerges from the data ring of the Robert Koch Institute. As the Federal Institute, known for short as the RKI, further reports, the Hessian health authorities have only reported eleven new Covid-19 cases since Tuesday. The days before it was 37, seven and 40. The overnight increase is just under 0.1 percent and is lower than seldom since the pandemic began in March.

Business editor and internet coordinator in the Rhein-Main-Zeitung.

Since then, 11,217 people have been officially confirmed in Hesse. The RKI now has 10,400 recovered. The number of corona victims continues to stagnate at 514. As a result, a good 300 infections have not yet been over. This number has not changed significantly in the past few weeks; it moves in a fairly narrow corridor.

For two circles there is again zero

As can be seen from the new published around 2 p.m. Corona bulletin of the Hessian Ministry of Social Affairs shows, for the districts of Gießen and Hochtaunus, with a view to the important seven-day incidence, zero again, after no rural district or district-free status had achieved this status for days. The seven-day incidence results from the new infections among 100,000 inhabitants within a week. The politically critical mark is 50. If it is reached, the authorities can withdraw or restrict existing easing, as happened as a result of the Corona outbreak in a major slaughterhouse in Tönnies.

However, all 21 districts and the five major cities in Hesse are further away from this mark. The country has single-digit incidence values ​​everywhere. The highest value, a seven, stands for the city of Offenbach and the districts of Groß-Gerau and Waldeck-Frankenberg. Meanwhile, there are four districts and the city of Kassel on a one. The country reports a four for Vogelsberg, which has only reported 126 infections and thus the least of all circles. The poorly populated Vogelsberg district reported just as many new cases within a week. Frankfurt has 49 in the past seven days and 1852 in total.

Despite the flattening infection and incidence curve, Health Minister Kai Klose (Die Grünen) continues to urge caution about a possible second wave. “We will not be able to do without mask and distance for the foreseeable future,” he said on Tuesday during his summer trip. You are the “sharpest sword” in the fight against the pandemic.

With regard to those who have recovered, the following must always be observed: As the RKI, which is responsible for combating epidemics in this country, informed the FAZ, it does not officially collect data on the number of recovered people. The survey is also not provided for by law. “However, at least in the cases in which most of the information was determined, which did not have any severe symptoms and which were not admitted to a hospital, one can assume that they will have recovered after 14 days at the latest,” it says in Berlin. The RKI estimates the number of those who have recovered.

The Ministry of Social Affairs publishes an overview of the corona development every day, broken down into districts and urban districts. It refers to figures from the RKI. Until a few days ago, it also took into account data from the Hessian State Examination and Investigation Office in the health system at the Gießen Regional Council, to which the health authorities have to report the new cases. In order to ensure consistency, the ministry now only uses the RKI information.

Pelé calls for discipline and solidarity after the corona vaccination

Expanded by the Prime Minister’s Office for a thorough investigation of the ‘3rd new city speculation’… ‘Byeon Chang-heum’ declined to be the subject of investigation by the Ministry of Land, Infrastructure and Transport

Barcelona will continue making its wine for five more years 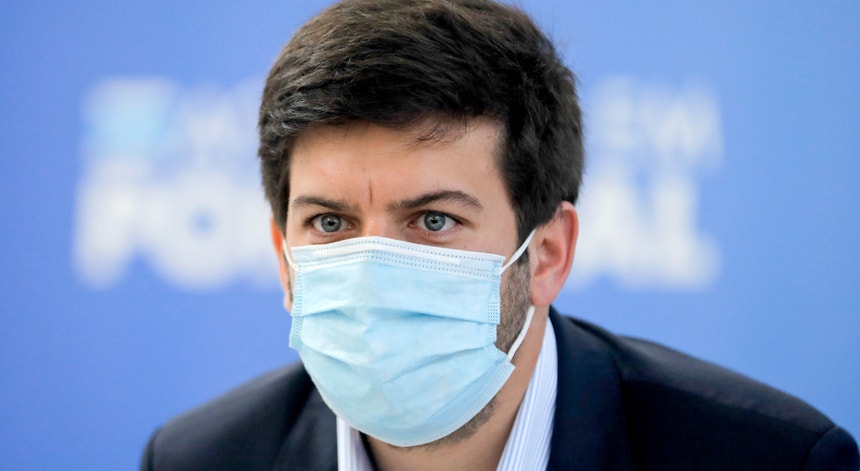 This is how Ito Bisonó opens with fuel prices