AMD celebrated this week that it’s been five years since the company launched the first Ryzen processors. In connection with this, Robert Hallock, director of technical marketing at AMD, could also tell something about the company’s upcoming products.

Since 2016, many of AMD’s CPU products have been based on the AM4 shelf. It is now nearing the end of the life of this socket, which means that AMD’s next generation of CPU architecture, called Zen4, will not be able to use this socket, but will instead use the socket called AM5.

According to Hallock, the first products with Zen4 and AM5 will arrive sometime in 2022. This includes support for next-generation technologies such as DDR5 (memory) and PCI Express 5 (I / O). At the same time, it is promised that today’s AM4-compatible cooling units will be able to be used together with AM5.


Extended life of AM4

Before this, in the beginning of 2022, AMD will come with a major update to today’s family with Ryzen 5000 series of CPUs. New models in this family will be equipped with what AMD calls V-cache, something the company unveiled during the Computex 2021 trade fair earlier this year.

Already in 2019, AMD introduced what are called chiplets, which means that different parts of the CPU are made in different silicon chips, which are then packed together into one CPU.

With V-cache memory, where the V stands for vertical, so one or more chipsets consisting of very fast SRAM memory are placed directly on top of what AMD calls the core complexes – ie the chipsets with the CPU cores. In practice, this is about L3 cache, and three times as much as in today’s models.

This summer, AMD CEO Lisa Su said that the bandwidth between this memory and the CPU cores is more than 2 terabytes per second.

This will provide a significant increase in performance for software where a lot of data is shuffled between the cores and the nearby memory, including in advanced computer games, where AMD promises a performance increase of an average of 15 percent.

This should be as large an increase as what the company usually achieves with a new generation of architecture. But the almost architectural generation will only come later in 2022.

The aforementioned Hallock also spoke briefly about new power saving algorithms that AMD will introduce in firmware for laptops in the beginning of 2022. In contrast to current algorithms, these will to a greater extent take into account the task the PC actually performs.

More energy-efficient, x86-based solutions will be needed for AMD in the future, as the company no longer competes not only with Intel, but also with suppliers of Arm-based processors.

PrevPreviousCovid, green light for the third dose: Pfizer will be administered, here’s how to book and who to call
NextMax Chmerkovsky named the reason for the family’s move to the USANext 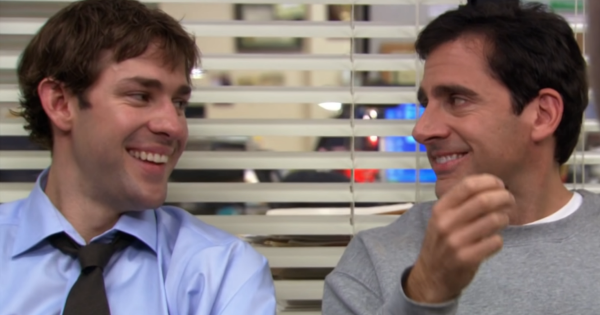 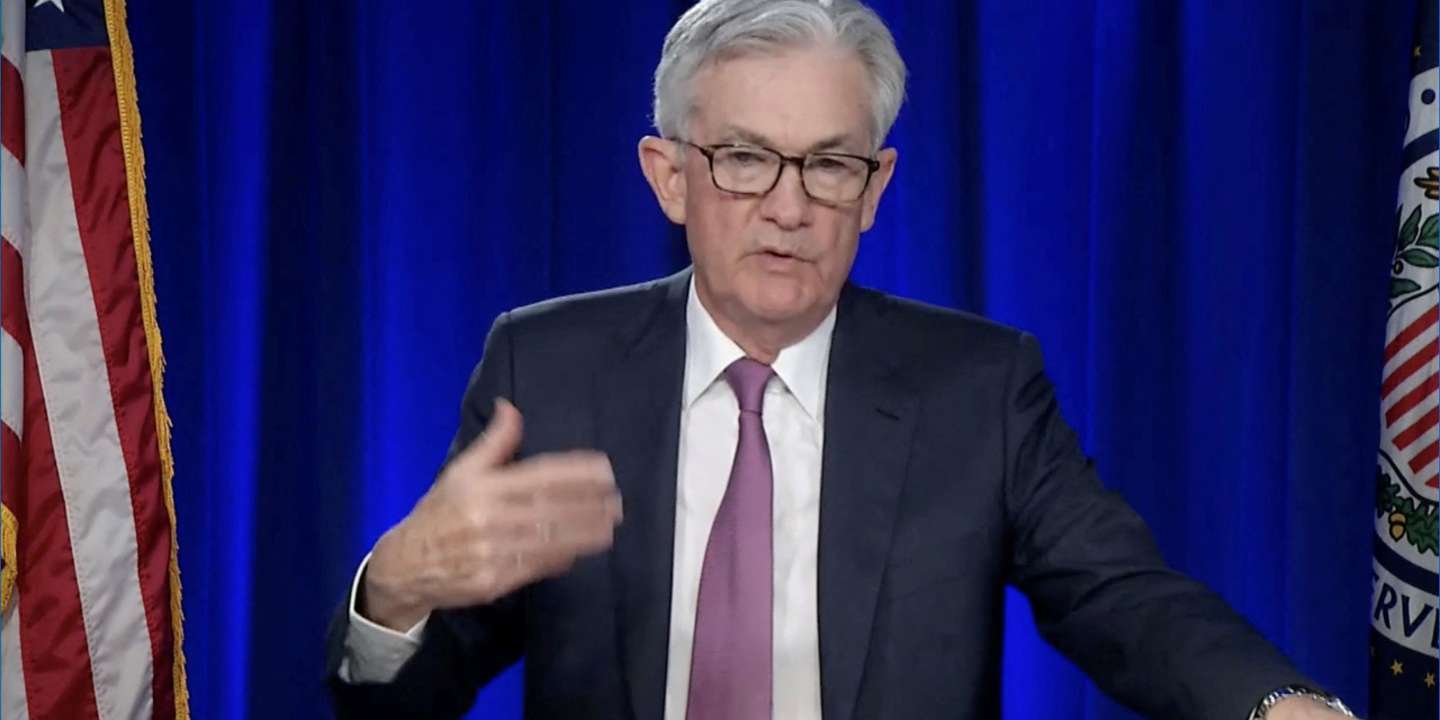 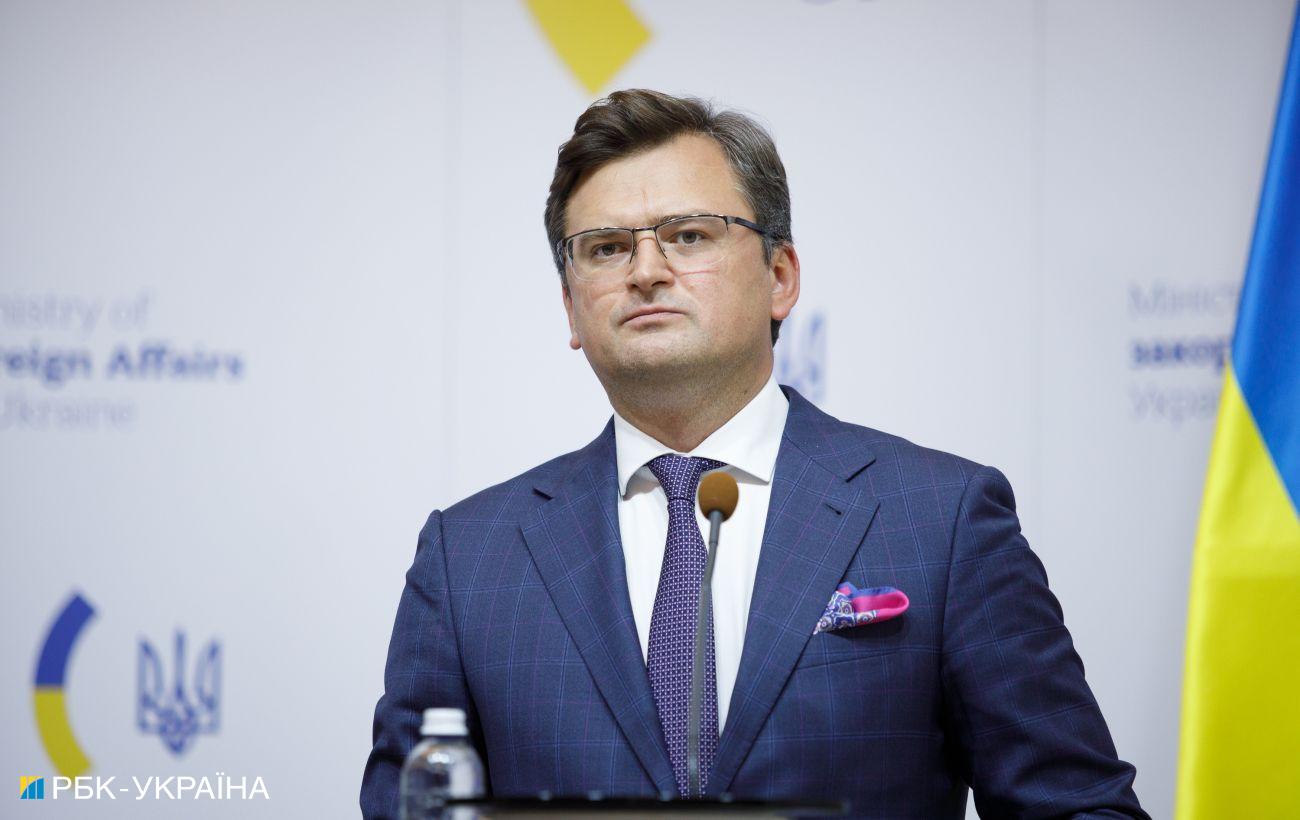 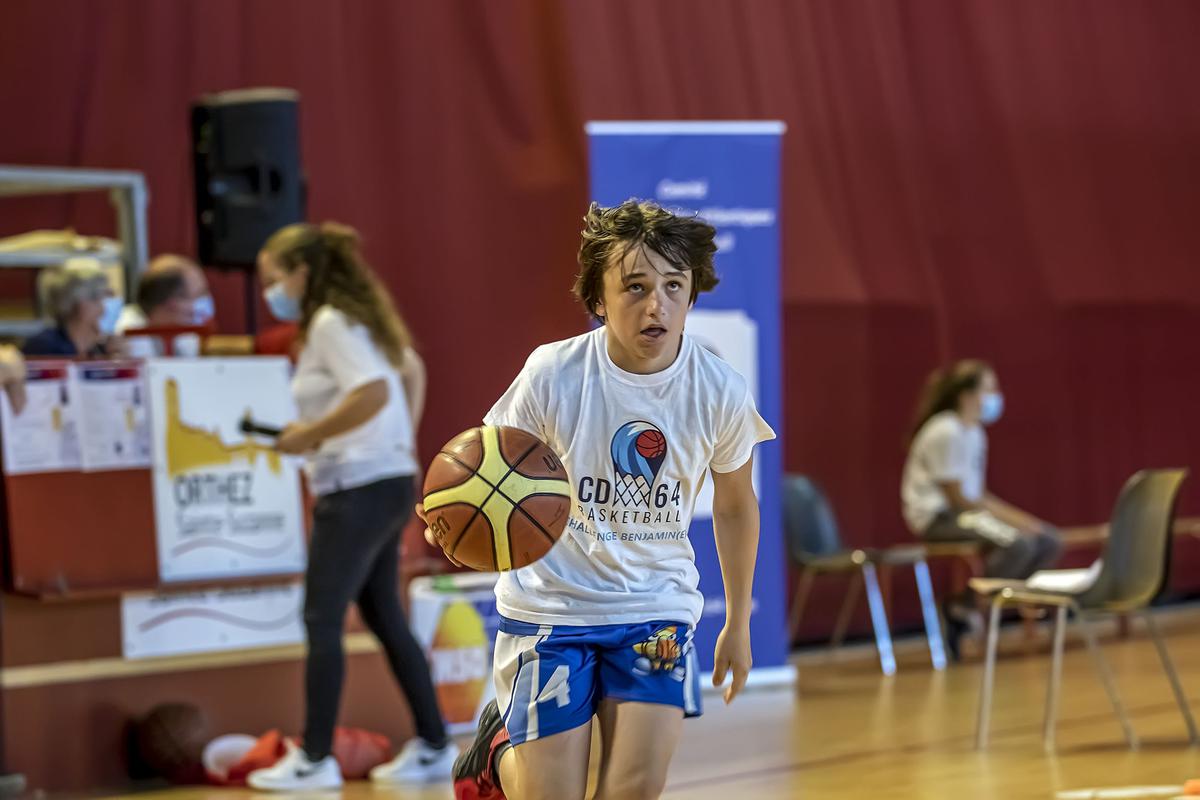 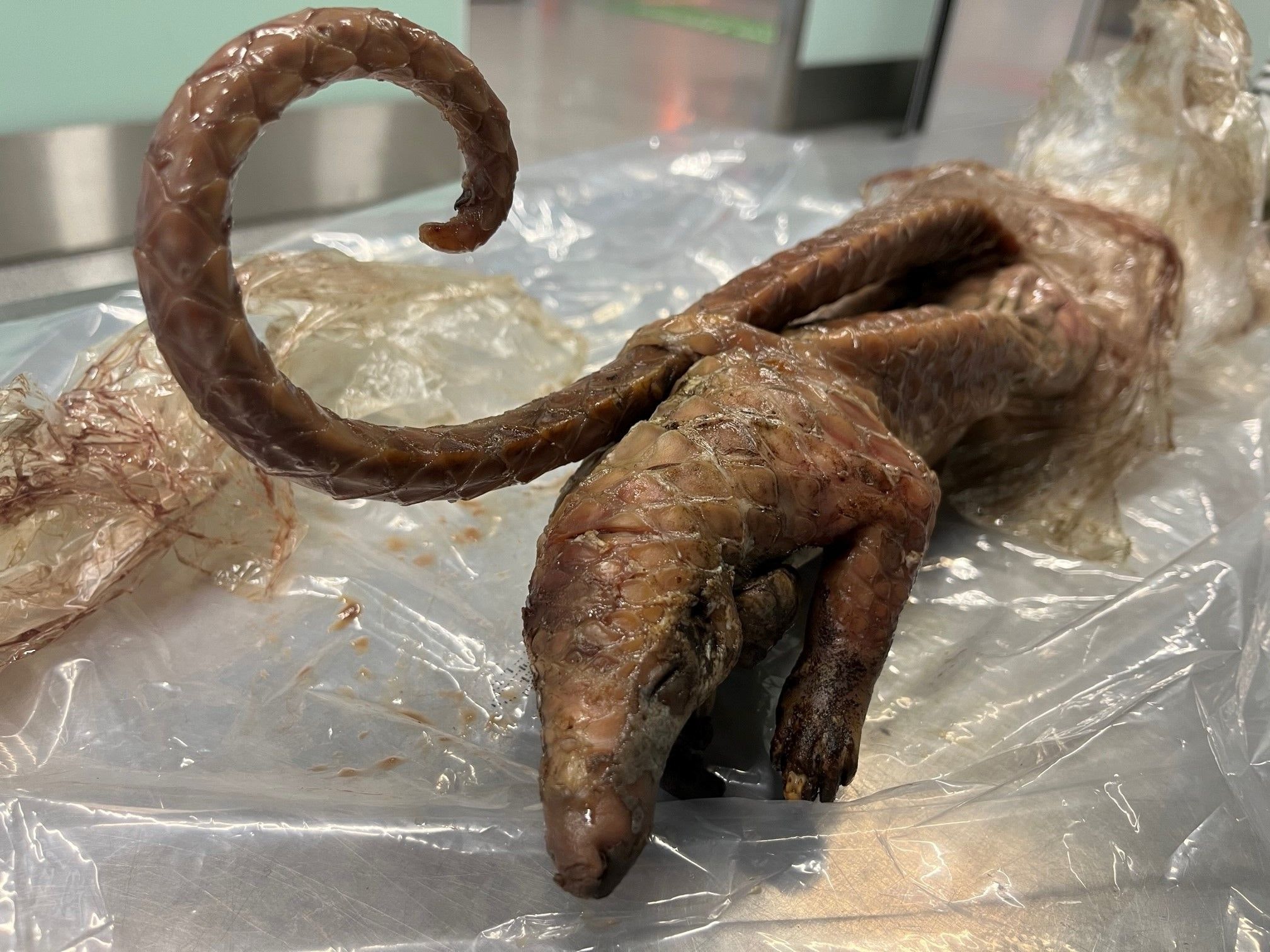 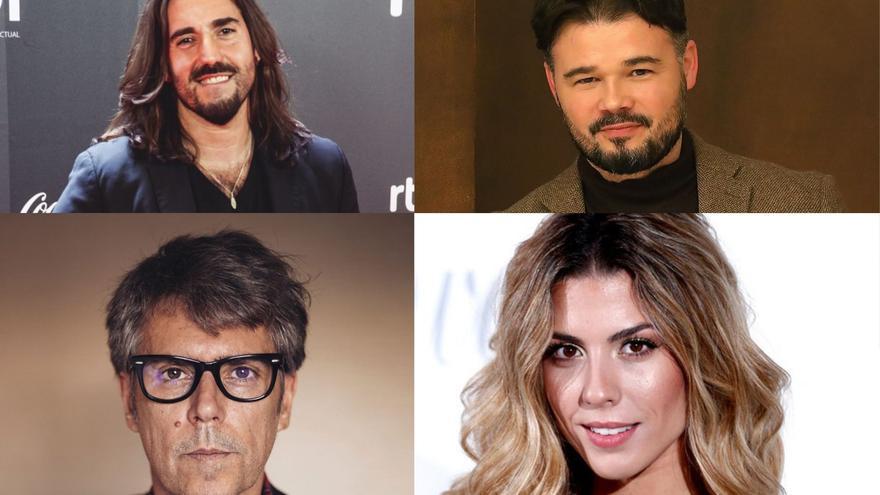 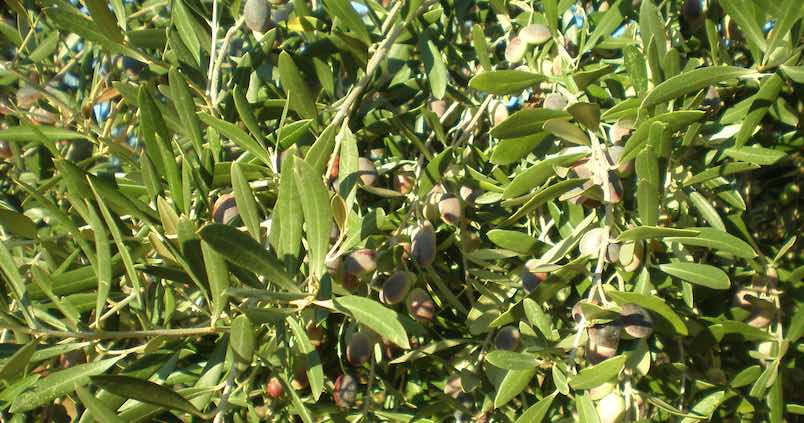