Amazon announces scary feature – will you be able to talk to the dead soon?

Terrifying news from Amazon! At the re:MARS conference in Las Vegas (USA), the Vice President of AmazonRohit Prasad, introduced a new feature for Alexa.

The voice assistant should therefore make it possible to speak to the dead. On Twitter, the customer is already doing the rounds and making users’ hair stand on end.

Vice President Prasad explains the idea behind the scary feature by saying that “so many of us have lost someone we love during the pandemic”. The update for Alexa makes it possible to “preserve the memories” that might otherwise be forgotten at some point. To illustrate this abstract vision of the future, he shows a video of a child speaking to Alexa and asking if “grandma can finish reading me The Wizard of Oz.” Then the AI ​​assistant says yes and continues speaking in a different voice.

And this is how the whole thing should work: after the artificial intelligence has heard a person’s voice for about a minute, it should be able to speak with this voice. It could also sound like your dead grandmother or another deceased family member or one of your friends.

It is not yet clear how far the development of this new voice feature has progressed and if it will ever be launched at all. Nevertheless, the first users are already going steeply on Twitter. Many find the idea absolutely “terrifying” and draw the comparison to the sci-fi series Black Mirror.

“Not even Black Mirror could have foreseen this kind of horror,” writes one. “How awful it would be to hear the voice of a dead person,” added another. Many cannot imagine that at all and also believe that it would not do them any good. “I could never cope with that,” says one user with certainty. “I don’t want that, but if it comforts someone, fine,” one responded more sympathetically, saying the “Sun“.

However, no one mentions that there could be some security concerns with the new technology if Alexa were able to perfectly imitate a human voice. However, it doesn’t seem particularly likely when you consider that the AI ​​still misinterprets some simple commands. (mbo) 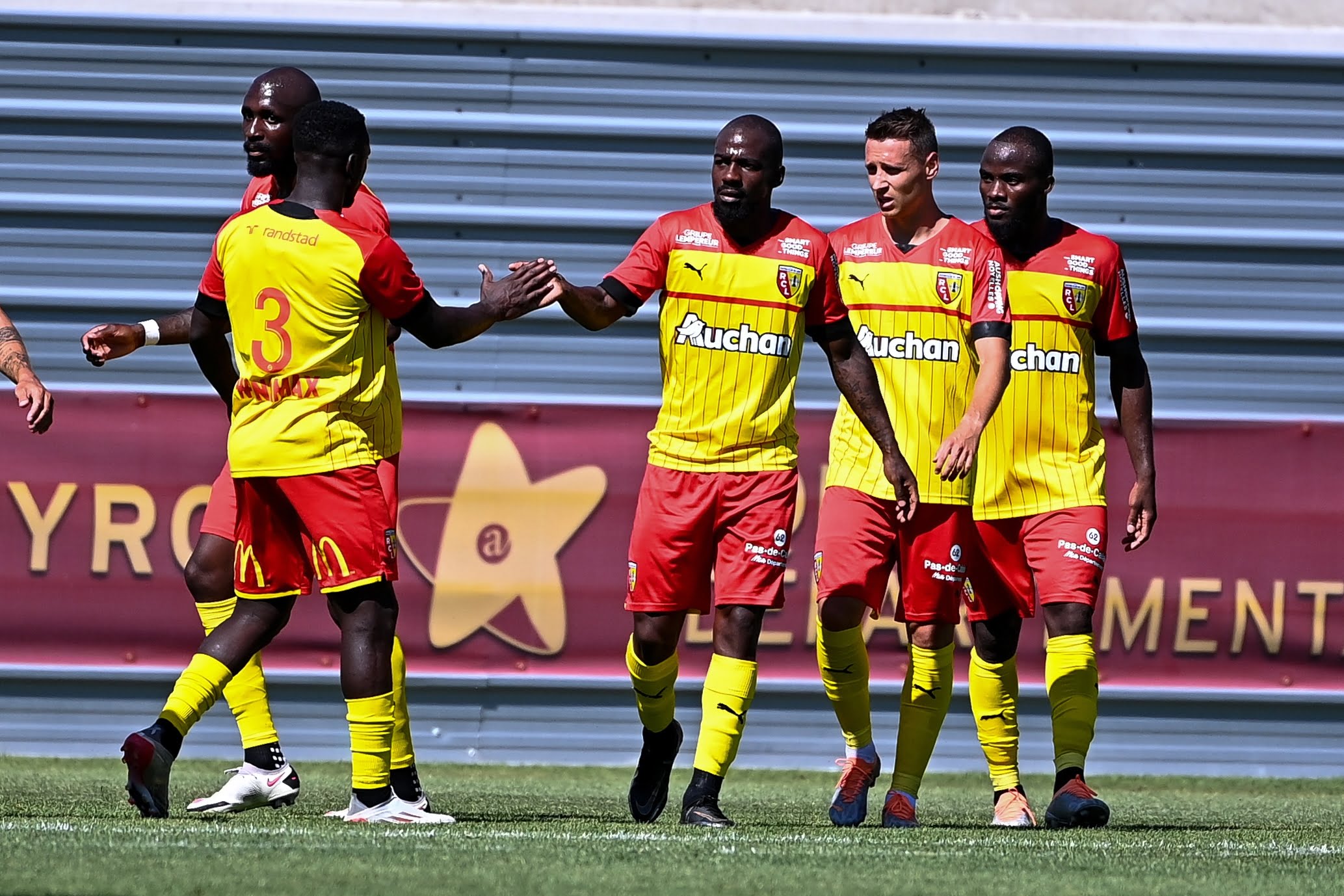 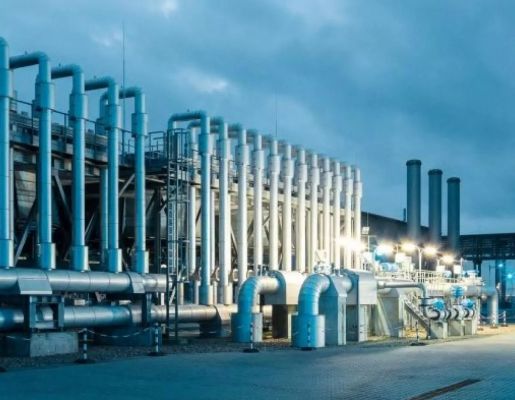 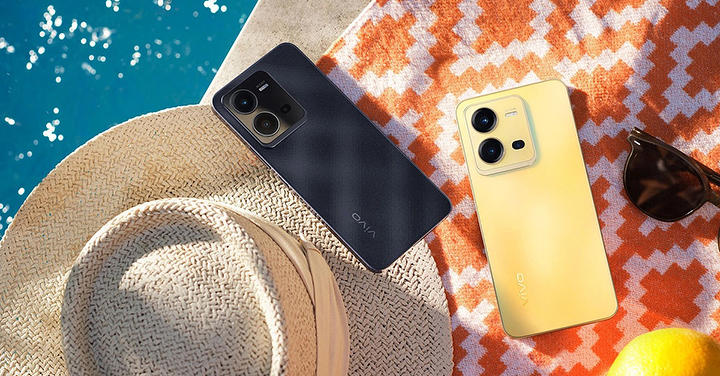 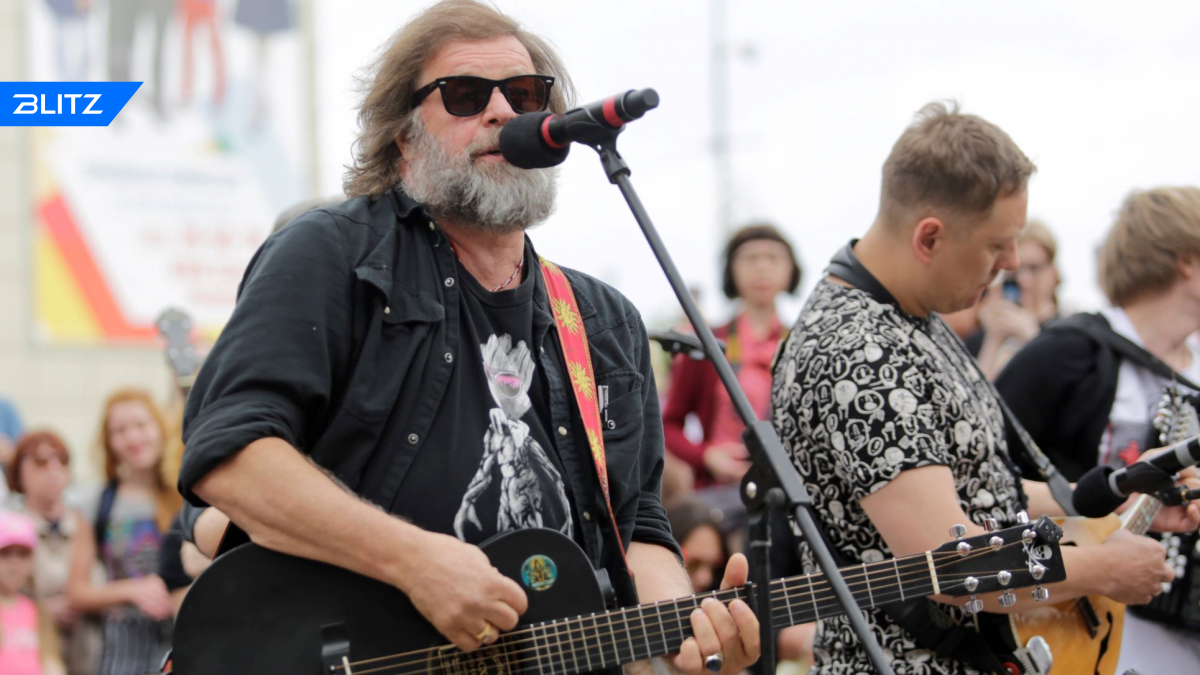