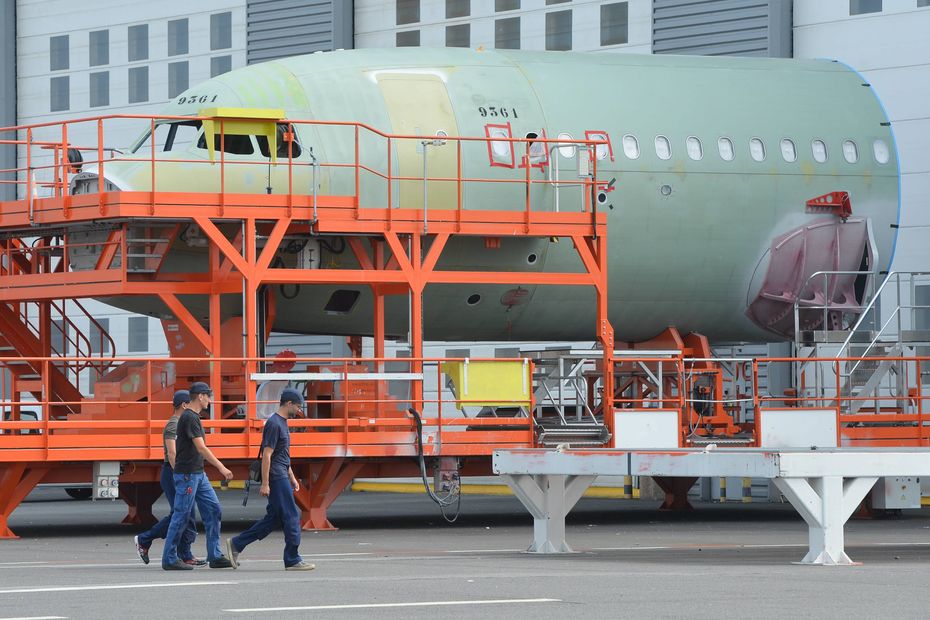 The activity of the French aeronautical sector plummeted by 28% in 2020 under the effect of the shock caused by the Covid-19 pandemic, affirmed on April 13 the professional organization of the sector. In Center-Val de Loire, several sites have seen a reduction in activity and jobs.

Activity is shrinking, but employment is resisting overall, according to the Group of French aeronautical and space industries (Gifas). Employment fell only 4% in 2020, against the backdrop of a drastic drop in activity in the sector. The cumulative turnover of these 400 companies, which range from SMEs to giant Airbus, stood at 50.9 billion euros in 2020 against 74.3 billion the previous year, a decrease of 28% at constant scope, detailed Eric Trappier, president of Gifas, during a press videoconference given on April 13.

In detail, defense activities, with 16.5 billion euros (-3%), held up better than the civilian sector (34.4 billion, -36%), marked by the drop in production rates of aircraft manufacturers at the following the collapse in air traffic and the prospects for a slow recovery. Exports – which make it possible to release the main surplus in the French trade balance – represented two thirds of the activity but show a drop of 30%, to 33.6 billion euros. Order intake collapsed 53% to 28.2 billion euros. The space sector, with which France represents nearly half of the sector’s activity in Europe, also suffered a 25% drop in its activity, to 3.2 billion euros.

The sector held up, but the small subcontractors drank the cup

Despite this historic shock, “the sector held“, welcomed Eric Trappier, referring to the”exemplary and unwavering support from the State“. But the companies most affected were also the smallest, many of which exist in Center-Val de Loire. Indeed, the large groups have reduced their workforce by 2.7%, the medium-sized companies (ETI ) by 7% and SMEs by 12% The most affected were the small companies very specialized in certain programs or which suffered from the re-internalization of activities by the principals.

From Amboise to Chârost and from Bourges to Châlette-sur-Loing, up to 4,000 jobs have been affected in the region by staff movements or reductions. Sometimes, factories close, such as Aequs Aerospace, based in Aubigny-sur-Nère in the Cher and placed in receivership in 2020. In Blois, Tecalemit has chosen to relocate 160 salaried positions from Blois to Sarthe. For a year, the list of these companies in difficulty has continued to grow throughout the region: Mechachrome, Daher, Sandvik and Radiall. During the “covid semester” of 2020, when all of the jobs created over the past ten years have been lost, the Blois employment area was one of the most affected. 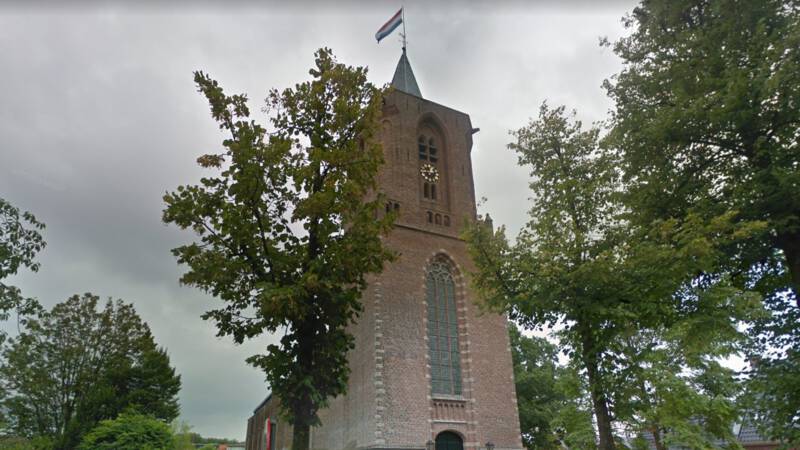 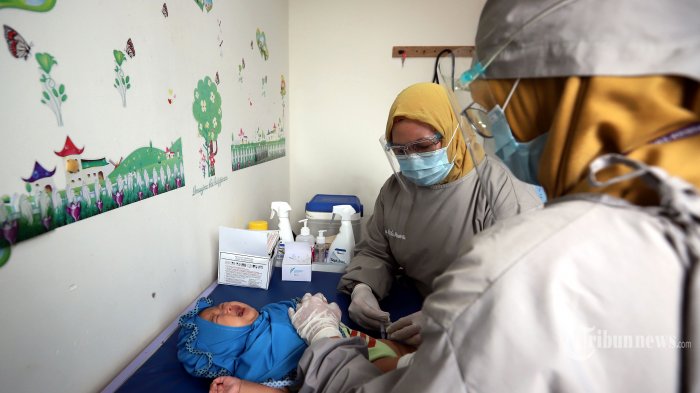 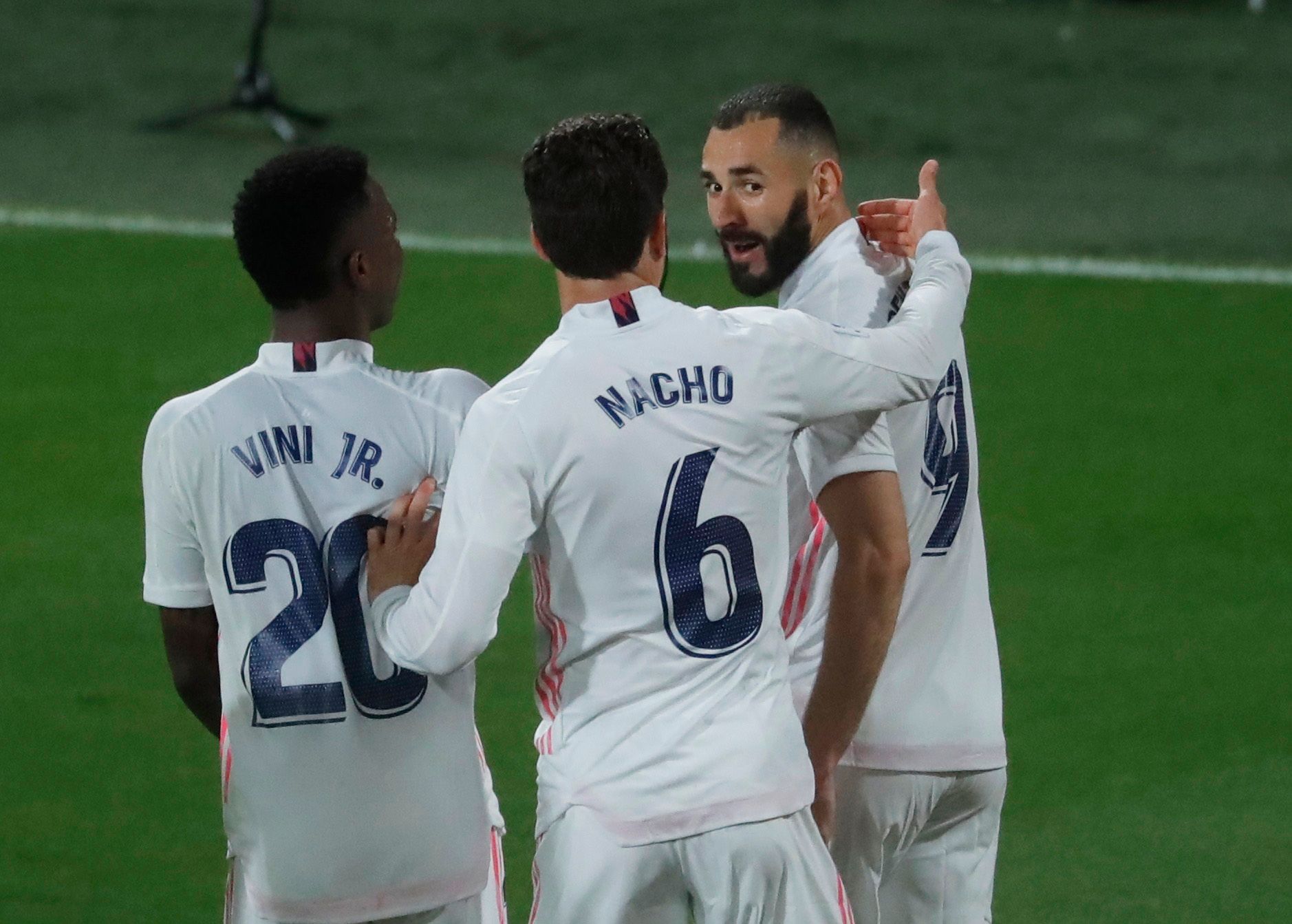 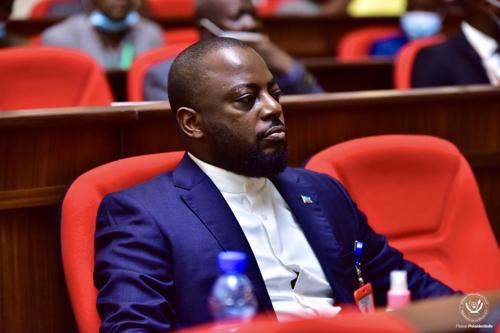