A century of Chartres history in comics, through the eyes of a journalist from L’Écho Républicain 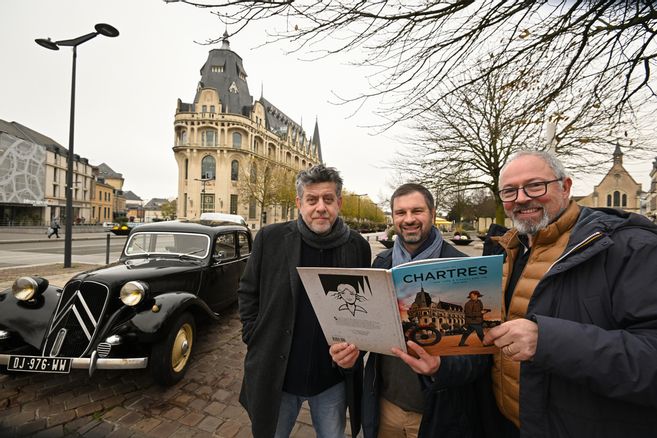 A mischievous face dotted with freckles, carrot hair and a vintage biker outfit: Jeanne certainly wouldn’t have gone unnoticed if she had crossed the streets of Chartres on her flaming red two-wheeler.

It is because even confined to the glossy boxes of a comic strip, our Jeanne stands out for her intrepidity, her voluntarism and her commitment to the service of a free press and alongside the Resistance.

Since it didn’t (really) exist, it had to be invented. So did the publisher Stéphane Vivier, the comic writer Jean-François Vivier and the cartoonist Stephan Agosto. From the imagination of these three Chartrains, the heroine of a comic was born this Saturday, November 26, 2022, Chartres, a city for life: 1914-2022 (published by Atocom), which traces a century of history of Chartres, from the beginning of the First World War to the present day.

In this 52-page standalone story, which can also be read as a sequel to Chartres, 2000 years of French historypublished in 2020 by Atocom, the reader retraces the large and small history of the city, in the company of the great witness of the book, this “little” Jeanne, born on August 1, 1914, in the center of the city of Chartres.

From boxes to bubbles, we meet Jean Moulin or De Gaulle

Through the eyes of the woman who would become one of The republican echothe reader goes through the fate of a city mutilated by the two world wars, then irrigated by major urban and commercial renewal programs, at the dawn of the 1960s, before the redevelopment of its hypercentre, starting in the 2000s.

In the wake of Jeanne, the lucid gaze of the local reporter and embodiment of all these anonymous Chartrains, the sum of the small stories brings together the big one. We come across the heroic figures of Jean Moulin and General de Gaulle; we witness the bombing of Chartres in 1944, whose indelible scar still mutilates the lower city, decapitated by its Porte-Guillaume; we accompany the demographic growth of the city through the construction of its neighborhoods, its infrastructures and its major services.

Receive our leisure newsletter by email and find ideas for trips and activities in your region.

This “double reading”, at the confluence of the history of the city and the more intimate one of its heroine, was a wish of the author, Jean-François Vivier:

“A real part and an imaginary life, the two are intertwined. »

An artistic direction shared by the publisher, Stéphane Vivier (no connection with the screenwriter, if not belonging to the 9th art family, ed), based on the feedback his previous Chartresian comic had inspired: “Some readers found that the treatment of World War II, over three pages, was not enough. And that a hero or heroine was missing, a “Simone Velo”. To avoid the “slide show” effect, an overly academic variation of historical material in boxes and bubbles format.

“A modern and dynamic woman, ahead of her time”

With Jeanne’s imagination and petulance, the trap of the laborious pensum is largely avoided. If the parents of this strong and committed muse, “a modern and dynamic woman, ahead of her time”, they specify, there are really three, it is only to Stephan Agosto that we owe her timeless appearance: “The red, it’s mine! And also this same haircut, from birth to old age, so that the reader can easily recognize it on every page. »

Resistant, journalist, wife, then mother, Jeanne is also and above all this Chartraine whose existence, long and punctuated by numerous encounters, by a perpetual confrontation with a social and urban environment in full mutation, takes a look, at the level of life of a woman, on the evolution of a city and its inhabitants.

Almost more than the historical substratum, which will enrich the local culture of all readers, including that of the old Chartrains, it is this emotional closeness, which sometimes makes Jeanne our grandmother, our mother or our daughter, which takes us into the vortex of this existence that could have been ours, yours.

In which heroine and reader merge and share an identity, a community of destinies, a DNA, a heart that beats to the beats of Chartres. 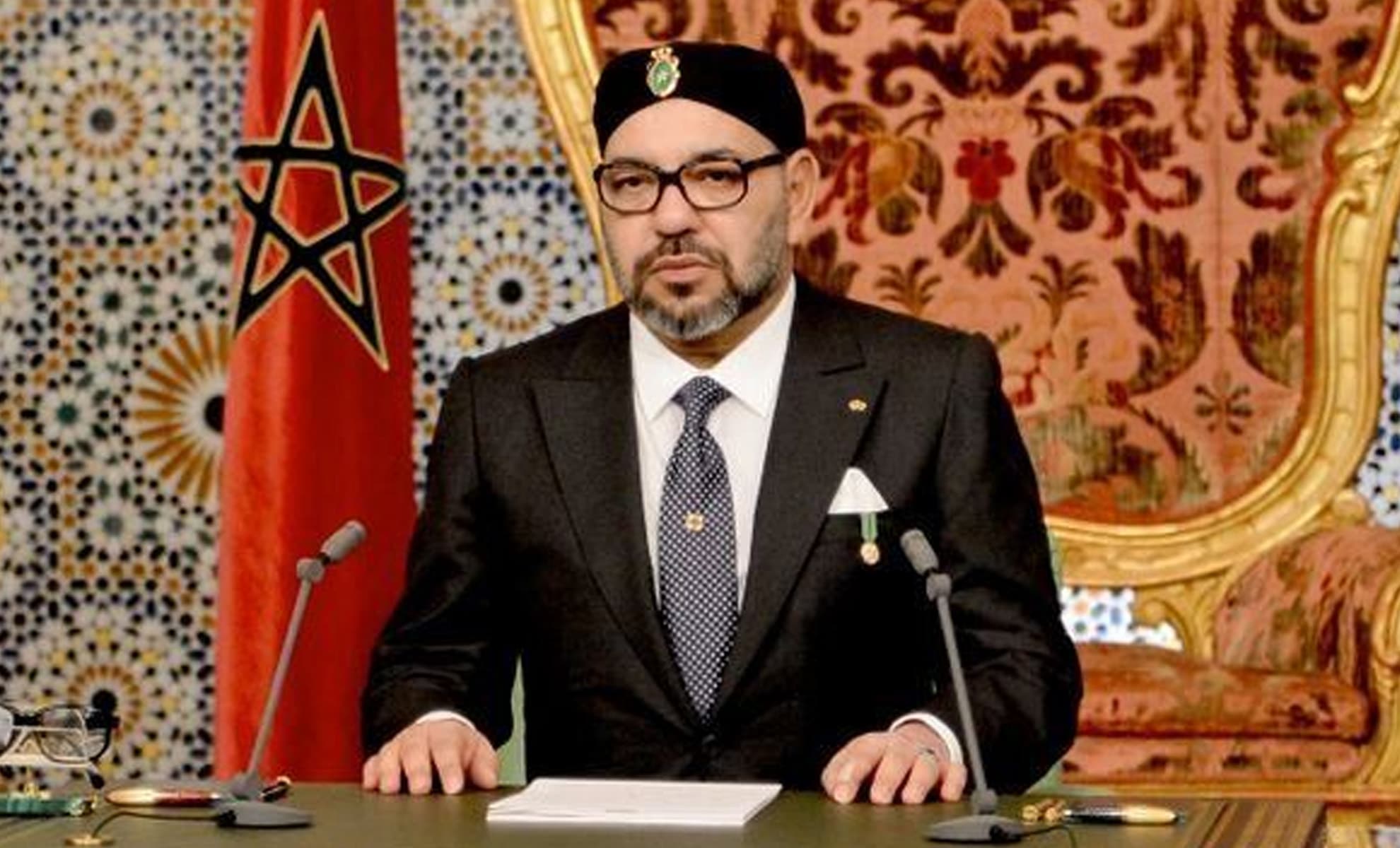 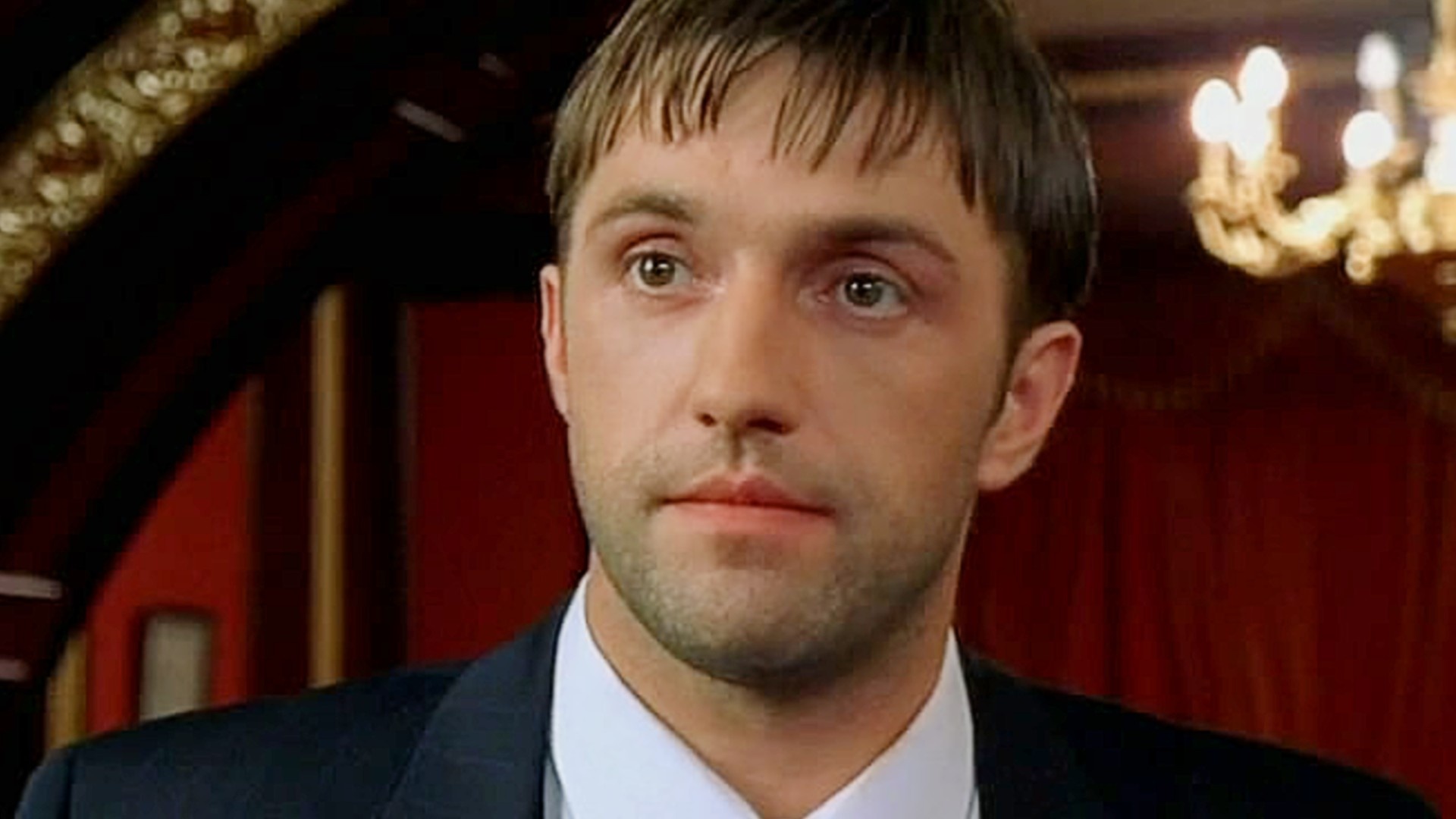 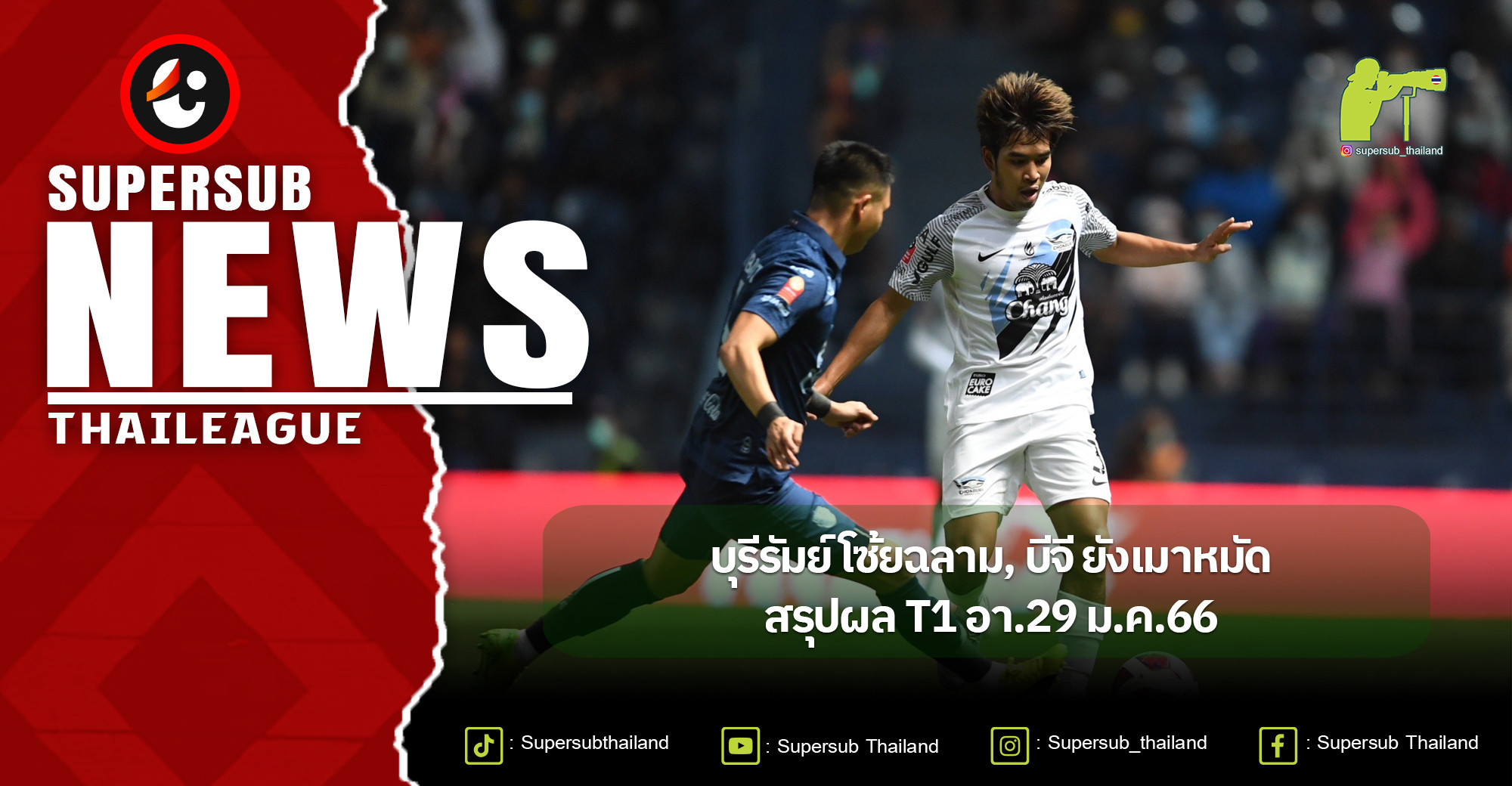 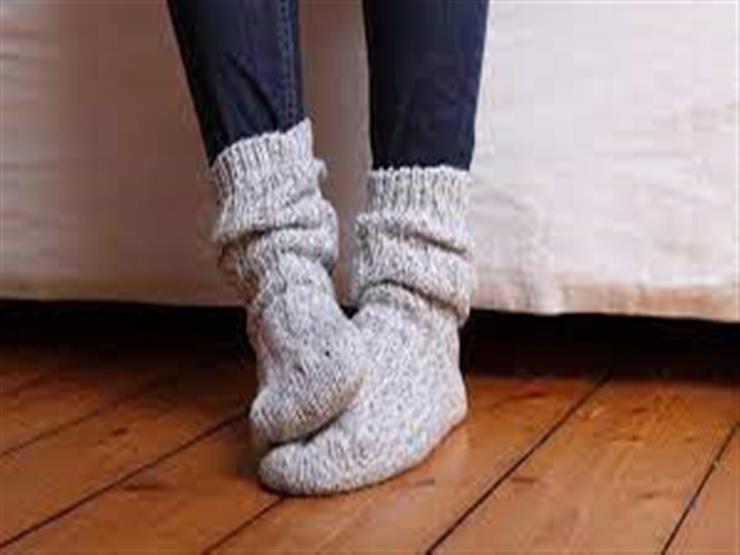 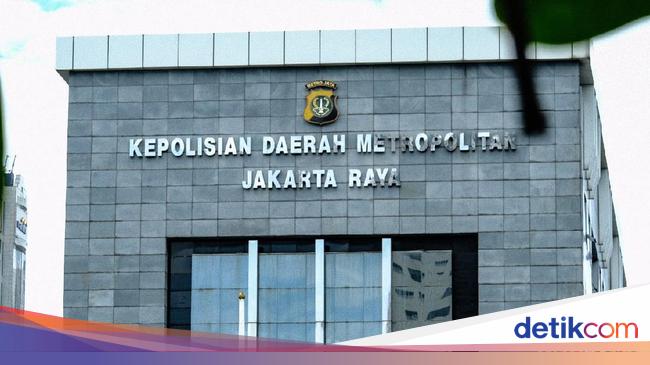 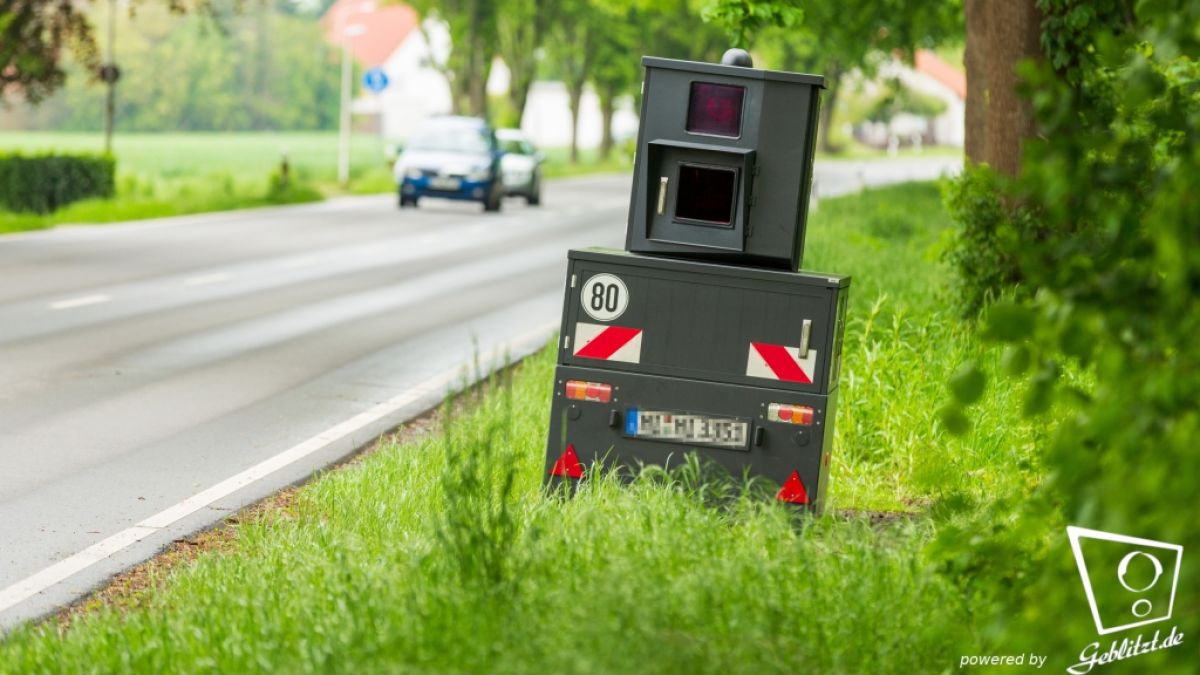 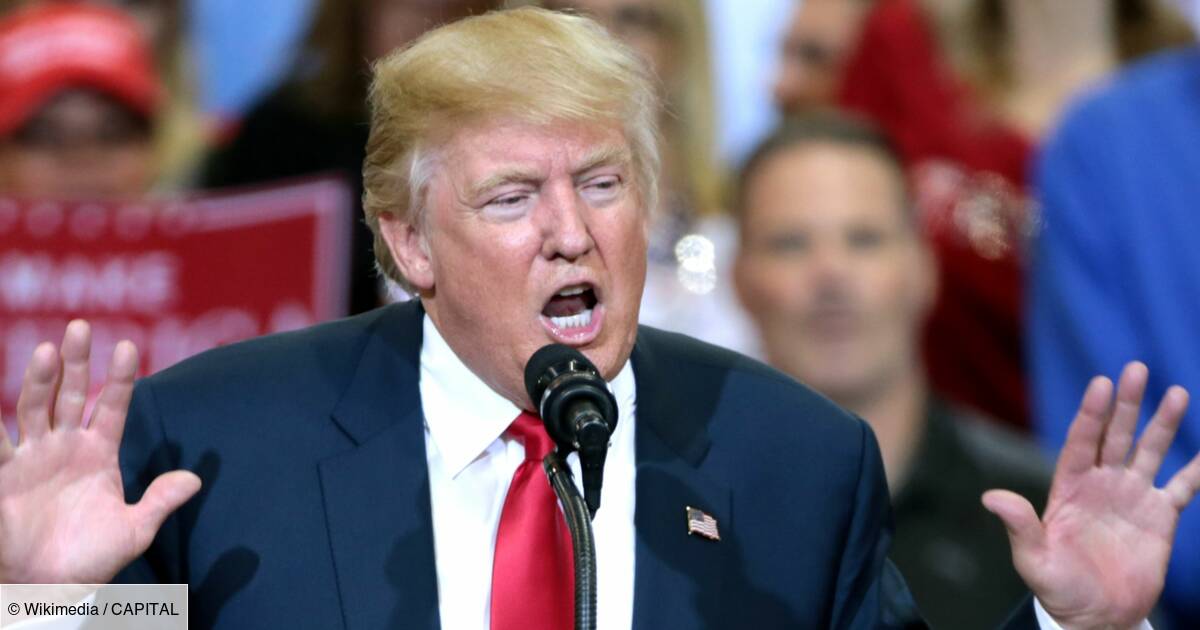 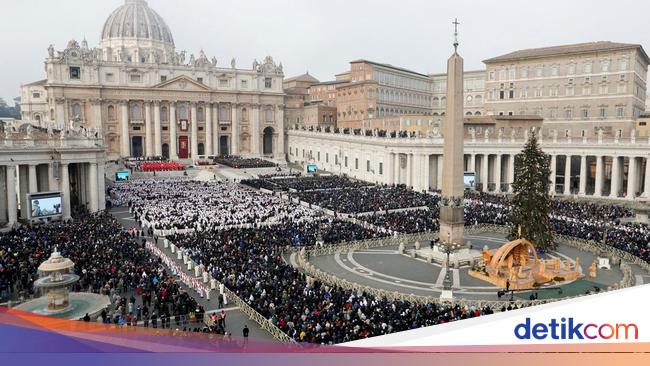