8 football stars who will leave an undeniable legacy

Let’s face it, we’ve been fortunate enough to see a number of the greatest players of all time at their peak over the past few years. We should keep reminding ourselves of that.

Here are eight of the best players who will leave an undeniable legacy in football:

Sure, Neymar’s legacy is tarnished and may never really shine – but it’s a legacy nonetheless.

Brazil’s second-best goalscorer of all time (just six goals behind Pelé in the national team, which is no easy feat) is what comes closest to this generation when it comes to comparisons to the legendary Ronaldinho.

Neymar almost single-handedly won the Copa Libertadores with Santos, formed an impressive attacking trio with Messi and Suarez in Barcelona’s 2015 Champions League-winning side and is likely to remain football’s most expensive player of all time for years to come. Not that bad.

The forward was arguably the best player in France’s 2018 World Cup title when he was a teenager – and he boasts his own exclusive line of clothing with Nike and a one-of-a-kind goal celebration.

Mbappé, who is only 23, is almost certain to win multiple Ballons d’Or; provided he stays healthy.

While Neymar and Mbappé are dreaming of the Ballon d’Or, Real Madrid legend Luka Modric is one who has already won it.

The Croatian broke the duopoly of Lionel Messi and Cristiano Ronaldo in 2018 after leading his country to a World Cup final for the first time.

Modric has garnered plenty of acclaim lately – something unimaginable when he was voted worst player in the league in 2012/13 – but he also has plenty of admirers from his time in the Premier League, where he’s often the unsung hero alongside Gareth Bale was.

Few players have scored as many crucial goals as Sergio Ramos – and he’s a defender!

Ramos’ almost inimitable mentality and big-game performance were Real Madrid’s hallmarks in the 2010s. There is arguably no other centre-back who has had more title-defining and history-changing moments than the Spaniard.

In a way, Giorgio Chiellini is almost the opposite of Ramos.

The Italian has scored less than half of the Spaniard’s goals in a career but his defensive prowess has made him one of the most important defenders of his generation.

While he has won a plethora of accolades at club level with Juventus, his crowning glory came at Euro 2020, when he led Italy to the European title as chief of defence.

Manuel Neuer might not be the first goalkeeper to act as a libero or be good with the ball on foot – but he was the one who perfected it.

The legend of FC Bayern Munich plays with a personality that we haven’t seen from a goalkeeper since Peter Schmeichel. With a truly unique and commanding presence.

As well as being a hugely successful player, Neuer is one of the few goalies in history to have several (probably hundreds) pictures of him standing at his own half or in the opponents’ half during a game.

It was clear that he would end up on this list.

You can cite Ronaldo’s insane stats or a myriad of career accolades to prove his legacy is undeniable – but perhaps the most important argument is that he’s officially the top goalscorer in football history.

Unless Lionel Messi regains his form and plays until he is 50, that record will not be broken anytime soon. While we’re at it…

Messi and Ronaldo not only dominated their generation, they ruled it.

They are absolutes winner.

This article is provided by JURASSIC WORLD: A NEW AGE.

This summer, the Jurassic era reaches its epic finale. The dinosaurs have been living free on the mainland since the events on Isla Nublar. A gigantic struggle for dominance between humans and dinosaurs begins. Chris Pratt and Bryce Dallas Howard join Oscar® winner Laura Dern, Jeff Goldblum and Sam Neill in JURASSIC WORLD: A NEW AGE (3D). Together they embark on an adventurous, fast-paced and breathtaking journey that leads around the world. 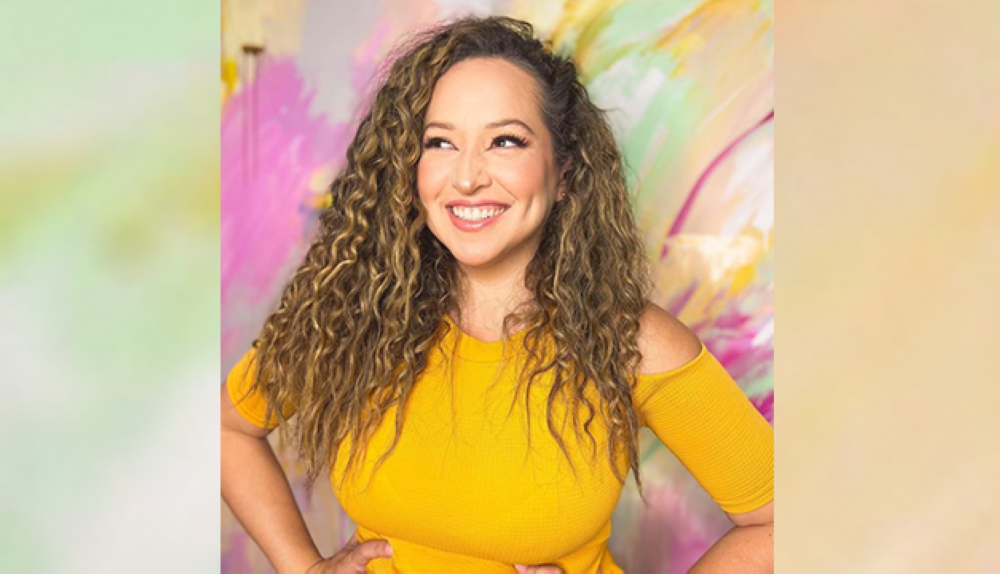 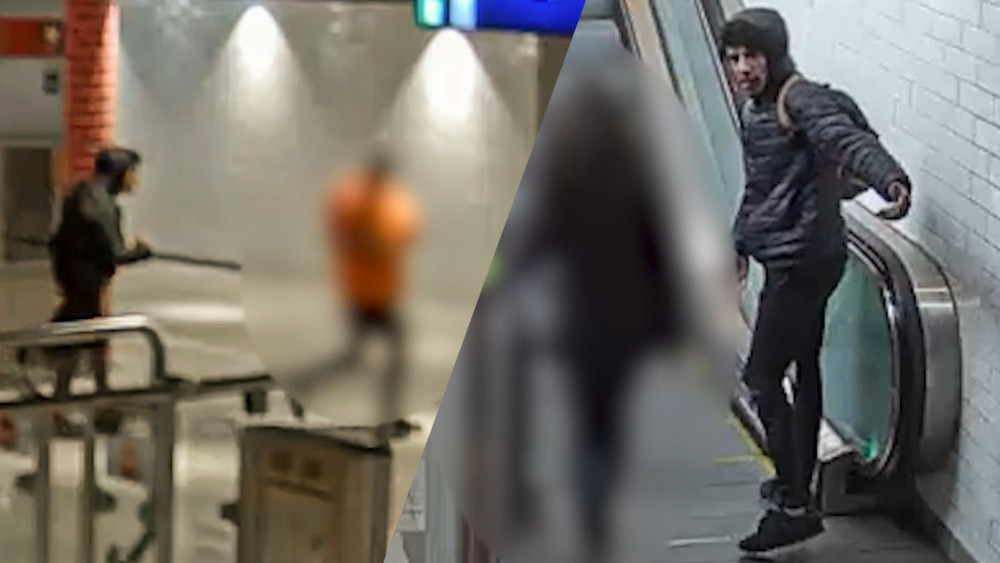 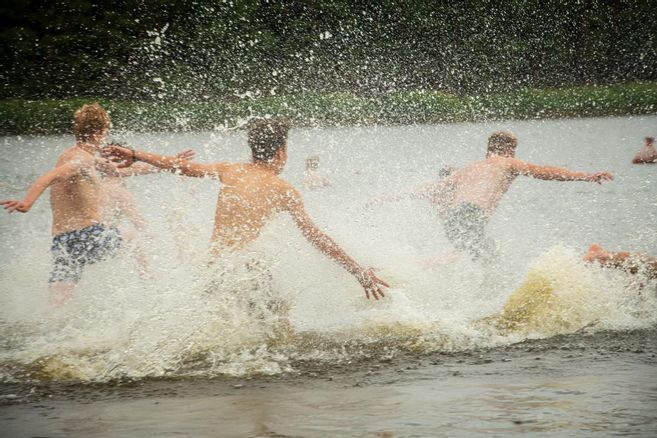 Lakes, ponds, swimming pools… Where to swim this summer, in Montluçon (Allier) and surroundings? 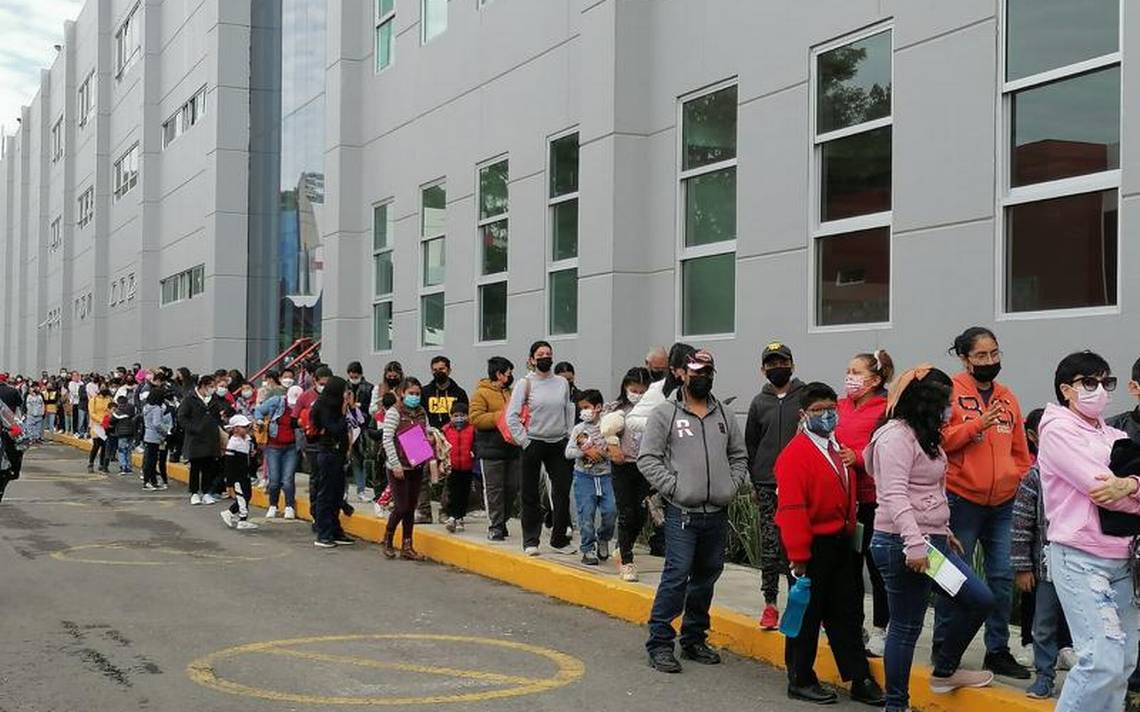 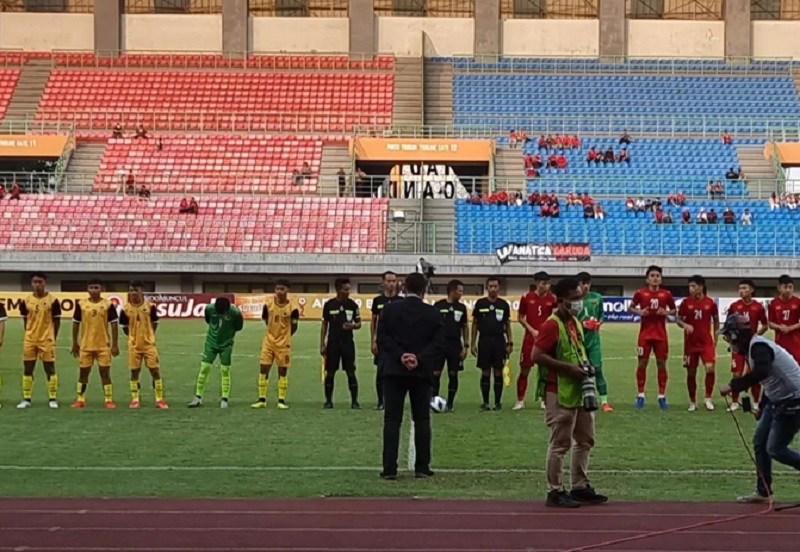 On Wednesday evenings, the video art show Water Pieces / Diena will be held in the art center Noas 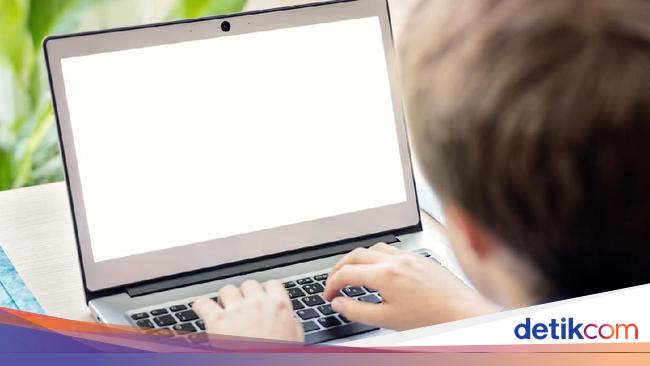 7 Ways to Screenshot on a Computer, Easily Without Additional Applications 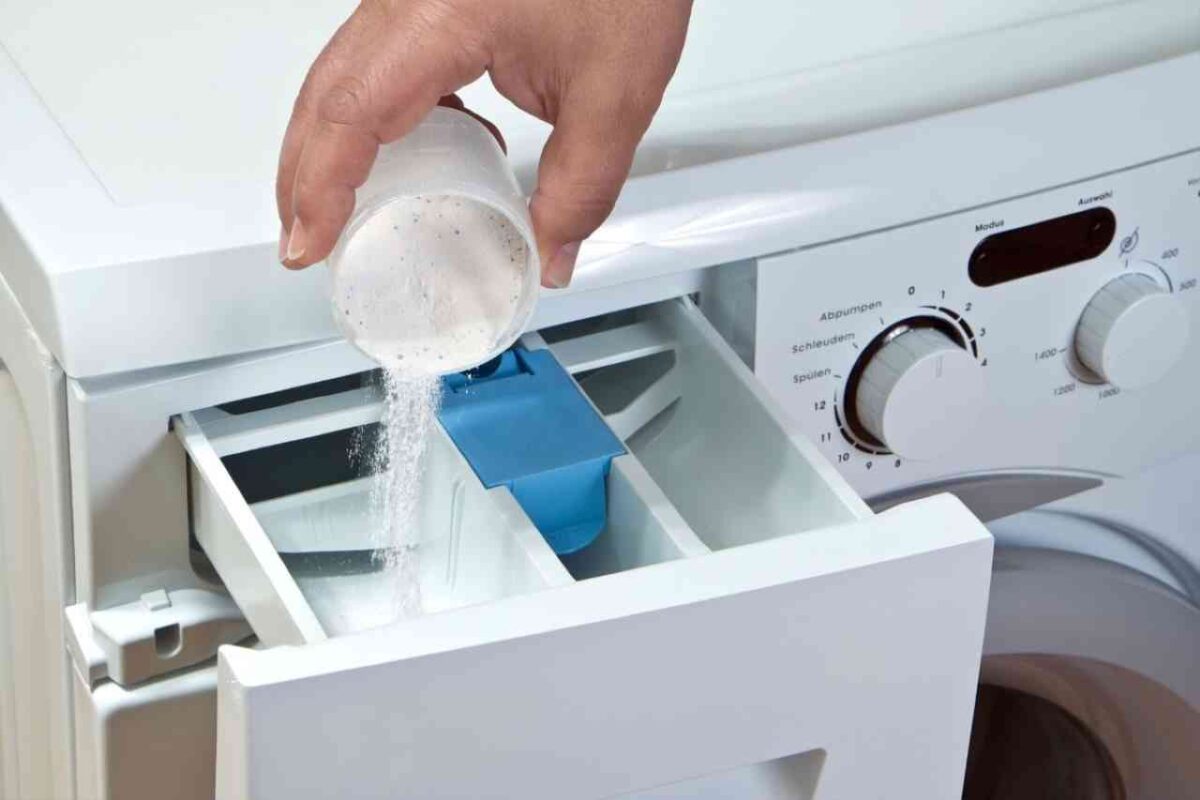 Detergents with a fresh and heady scent: here are the best for the summer

Lakes, ponds, swimming pools… Where to swim this summer, in Montluçon (Allier) and surroundings?