The airline company Brussels Airlines concluded a accord with its social partners on structural measures “paving the way for a profitable long-term future”. But a thousand of the more than 4,000 jobs are threatened.

Announced on June 26, 2020, the agreement between the management of the Belgian national company and the works council concerns structural measures “aimed at increasing the competitiveness of the airline and to offer long-term prospects to its employees. ” According to a Brussels Airlines press release, they will increase the productivity and reduce unit costs, and reduce “as much as possible” the number of layoffs strengths. Professional support in terms of job search and career change will be provided to employees who leave the company.

The agreement “also preserves 75% of jobs, divided equally between the departments ”. The priority of management and the unions has been to examine “all possible options” to avoid forced dismissals as much as possible. Thanks to alternative options, which include early retirement, part-time work, time credit, voluntary departure and unpaid leave, the number of forced dismissals “can be kept to a minimum”. For employees who leave the company, Brussels Airlines offers “an outplacement for 12 months to help them in their career transition, in cooperation with the Travvant agency”.

Ten days ago, the group Lufthansa suggested by the Belgian daily La Libre that it could get rid of its Belgian subsidiary, drop it bankrupt or sell it. Since then, the group’s shareholders have approved state aid worth 9 billion euros (in exchange for a 20% stake in its capital), but it still plans to cut 22,000 full-time equivalent jobs, or 16% of the global workforce, half of which is in Germany.

The social partners of Brussels Airlines, which represent more than 4000 employees of the various departments (pilots, cabin crew, Maintenance & Engineering, ground operations and administrative functions), obviously question these numbers, which will only be detailed in about a month. Especially since Brussels Airlines specifies that if a recovery plan “Is essential to overcome the crisis and become structurally competitive”, the ongoing discussions to ensure funding of the company “remain essential”. The Belgian national carrier “hopes for a positive outcome” from the ongoing discussions on the financial support necessary to overcome the consequences of this unprecedented crisis and to restructure the company, Lufthansa has so far announced nothing, and the State Belgian negotiates its aid which could reach 290 million euros.

« Reaching an agreement with our social partners and jointly assuming responsibility for structural changes for Brussels Airlines is a milestone towards a long-term competitive business. I would like to thank the union representatives for taking this crucial step with us. By implementing our plan turnaround, we are starting to build a financially healthy airline that will first become smaller and structurally profitable before growing again. This will create opportunities for its employees, customers and partners “Said Dieter Vranckx, CEO of Brussels Airlines.

365 days a year, Air-Journal informs you for free. Support the site with a donation, participate in its development!
I make a donation

A grim future for the Audi TT and R8 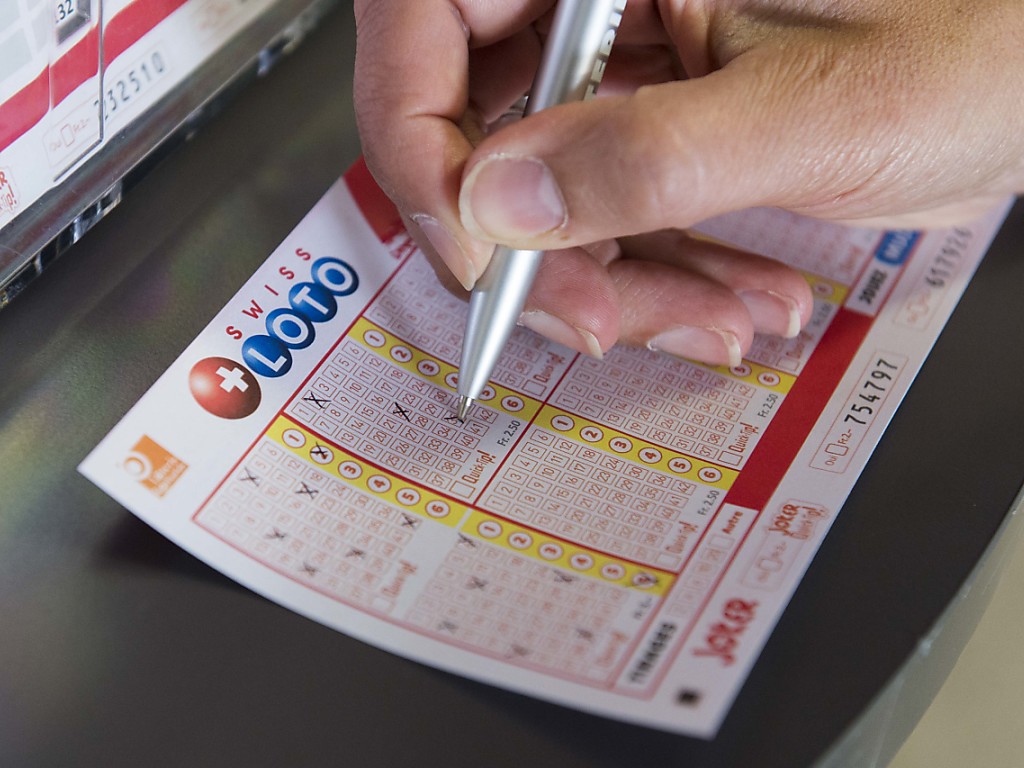 A new millionaire at Swiss Loto