Wolff: ‘We would almost certainly have won the protest against GP Abu Dhabi’ 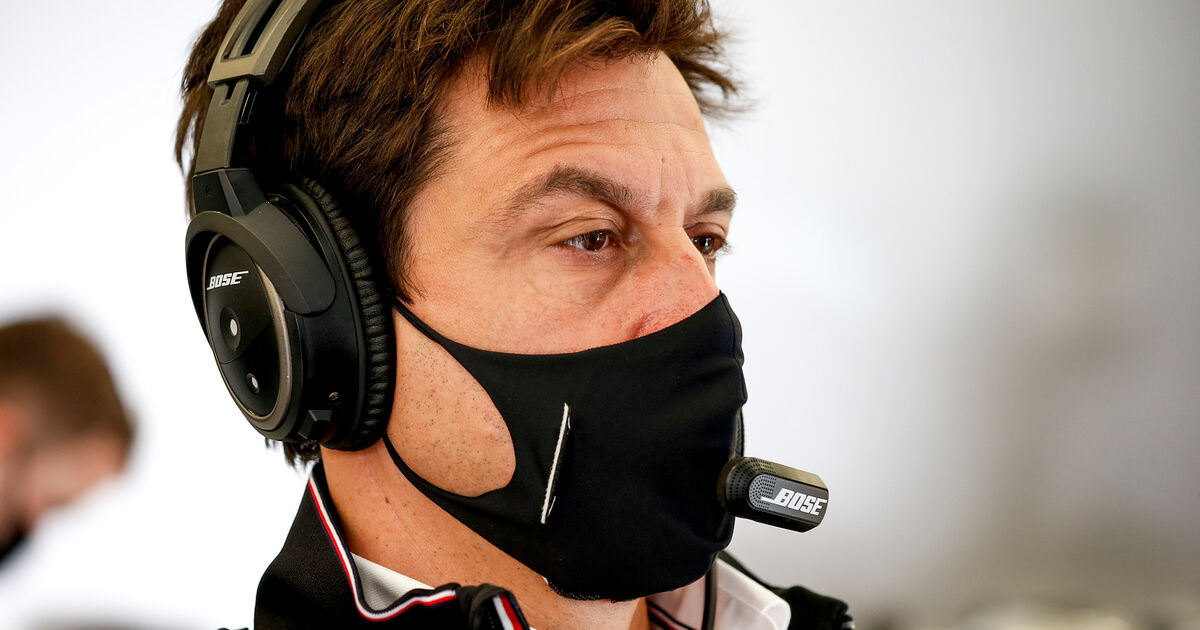 After Max Verstappen won the Abu Dhabi Grand Prix – and therefore the world title – the outcome of the Formula 1 season was uncertain for a while. Mercedes announced after the race that it might still file a protest. In the end, the stable decided not to protest, although they almost certainly won a […] 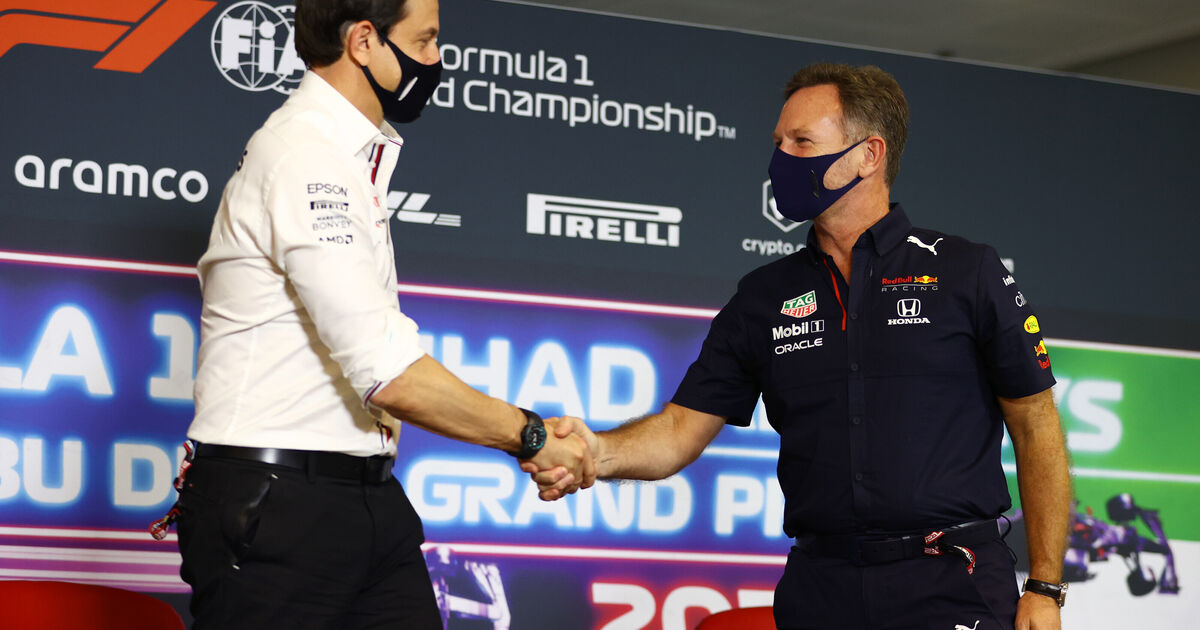 “No, no Michael, this is not right!” said Mercedes team principal Toto Wolff via a direct line to race director Michael Masi. Those words sounded a mixture of anger and despair. Looking back on that moment and perhaps several times when he and Red Bull team principal Christian Horner messaged Masi, he is not proud […]

Red Bull not weakened by Honda departure: “In reality, nothing changes” 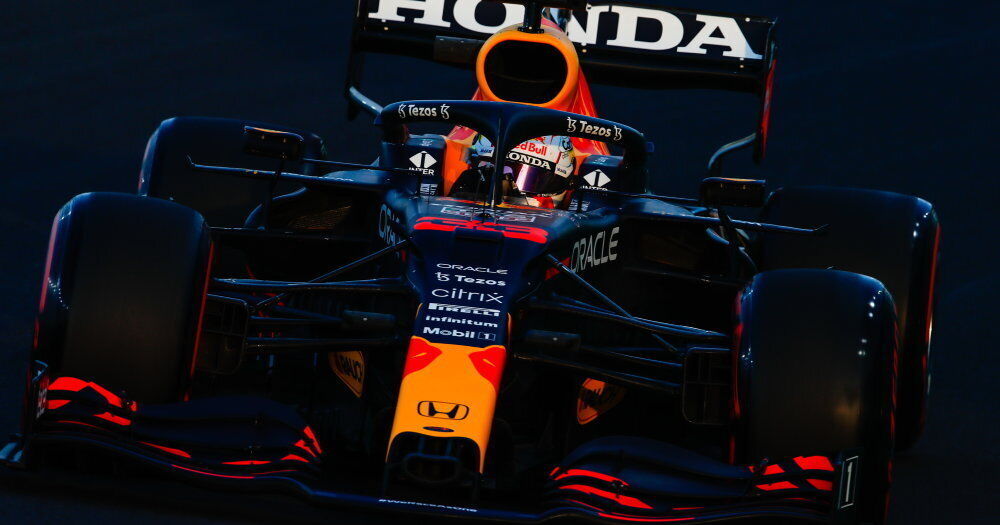 It is exactly that question that Red Bull advisor Helmut Marko is presented by the Italian sports newspaper The Gazzetta dello Sport: “You will appear without Honda at the start in 2022, is that a weakness?” The Austrian counters that question with a reassuring answer: “No, because in reality nothing changes. Honda continues to build […] 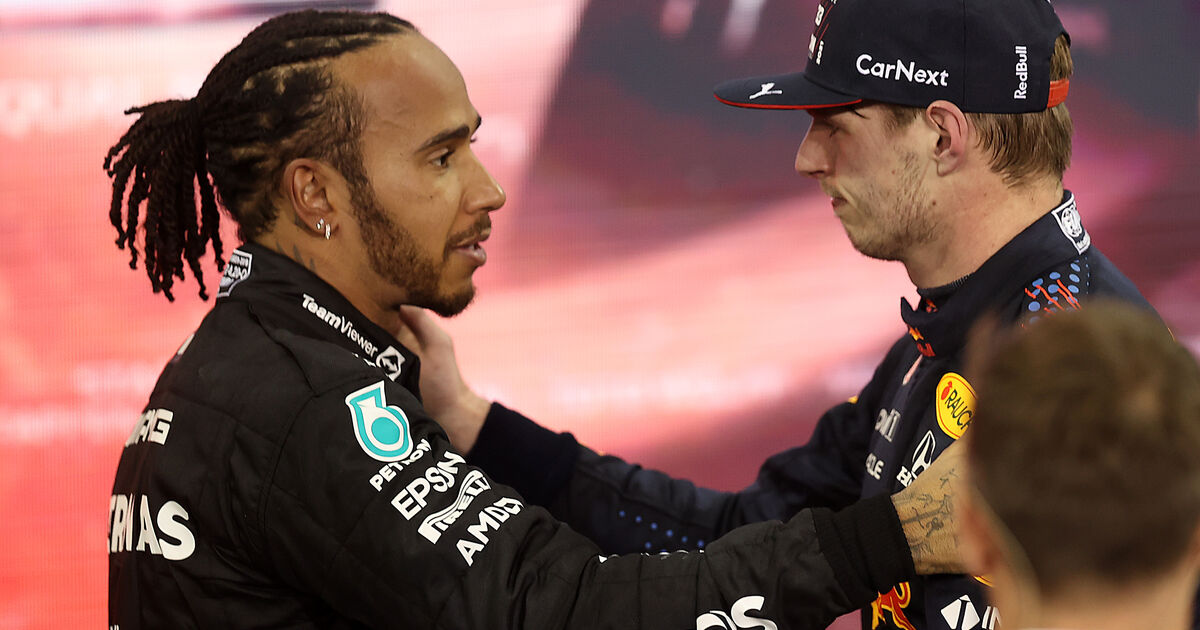 There were an incredible amount of different emotions during and after the Abu Dhabi Grand Prix. Max Verstappen cried out with happiness and even shed a tear, just like father Jos undoubtedly did. Everyone at Red Bull was in ecstasy, but of course that was not the case at Mercedes. There was mainly sadness, incomprehension […] 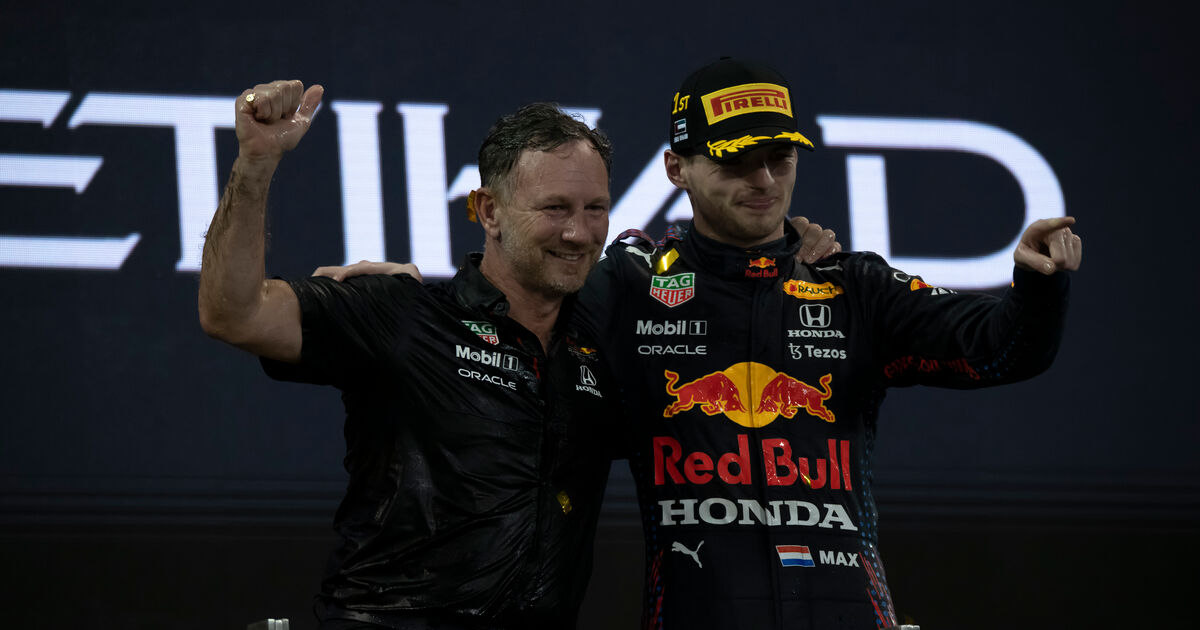 The results of the all-deciding Abu Dhabi Grand Prix have caused quite a stir. Mercedes filed multiple protests which were subsequently rejected by the stewards. The German racing stable announced that it wanted to challenge the decision, but later withdrew it. Jolyon Palmer thinks it is a shame, but also typical that the season should […]

Ecclestone unpleasantly surprised by Mercedes: “Hamilton should have just been here” 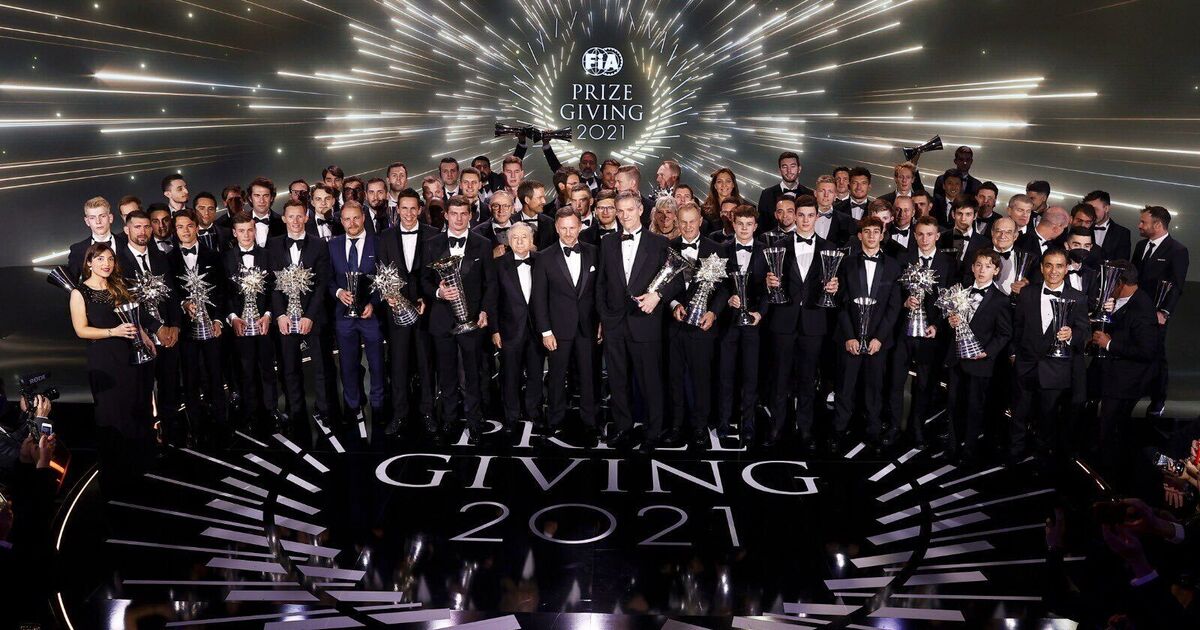 Lewis Hamilton was obliged to make an appearance at the annual FIA gala as the #2 of the Formula 1 World Championship, but he was notable for his absence. Mercedes team boss Toto Wolff supported his star driver in that choice by not appearing either. Bernie Ecclestone, who was present in Paris, says he was […]

Former team boss: “Too nice Hamilton was robbed by Verstappen”

The Abu Dhabi Grand Prix was a blood-curdling final of the Formula 1 season. It looked like Lewis Hamilton was going to win his eighth world title until Nicholas Latifi crashed and forced the safety car to come out on track. Max Verstappen was driving second at the time and ducked into the pit lane […] 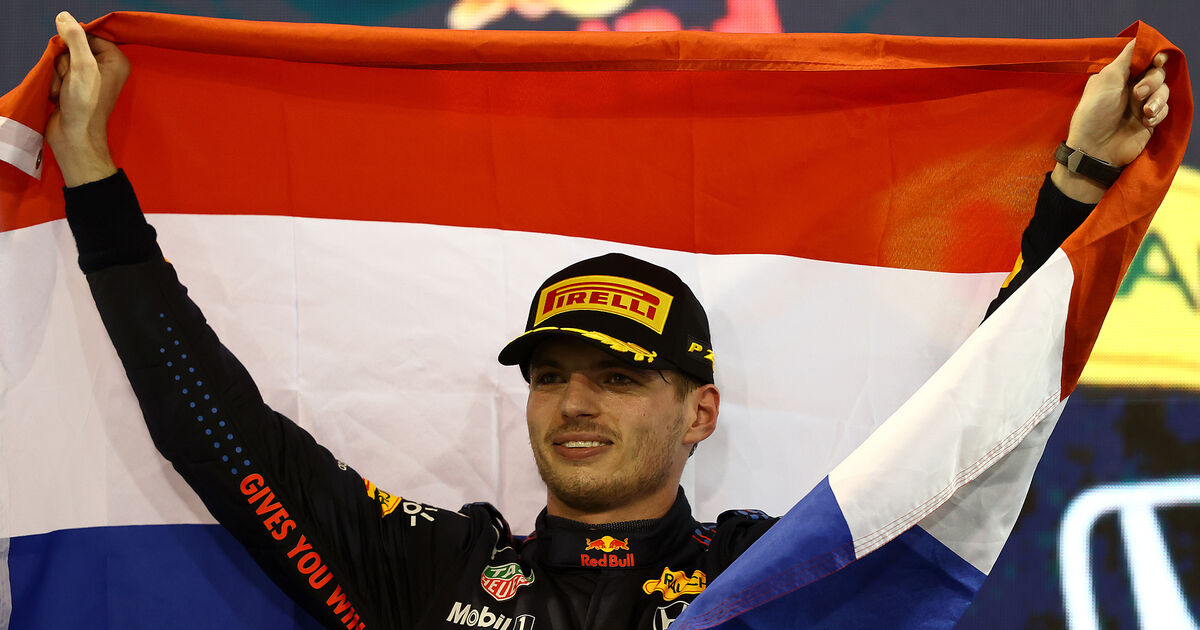 The brand new Formula 1 world champion Max Verstappen has had a few rough days. After the Abu Dhabi Grand Prix it was a party, but the media obligations and test days continued immediately. At the end of the season, the FIA ​​gala, the Dutchman is presented with the World Cup. He also looks in […] 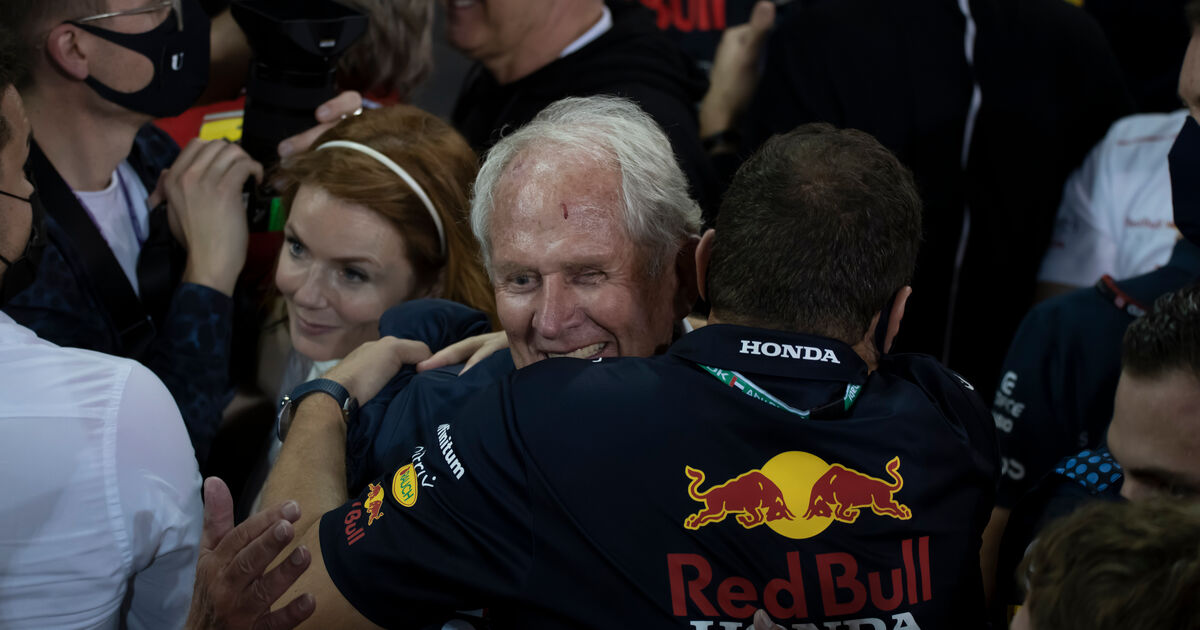 After winning the Abu Dhabi Grand Prix, and thus the world title, Max Verstappen already hinted at his future plans. “Can we do this for another ten to fifteen years,” he said after crossing the finish line. The Dutchman would like to stay with Red Bull and has a contract until 2023. This contract may […] 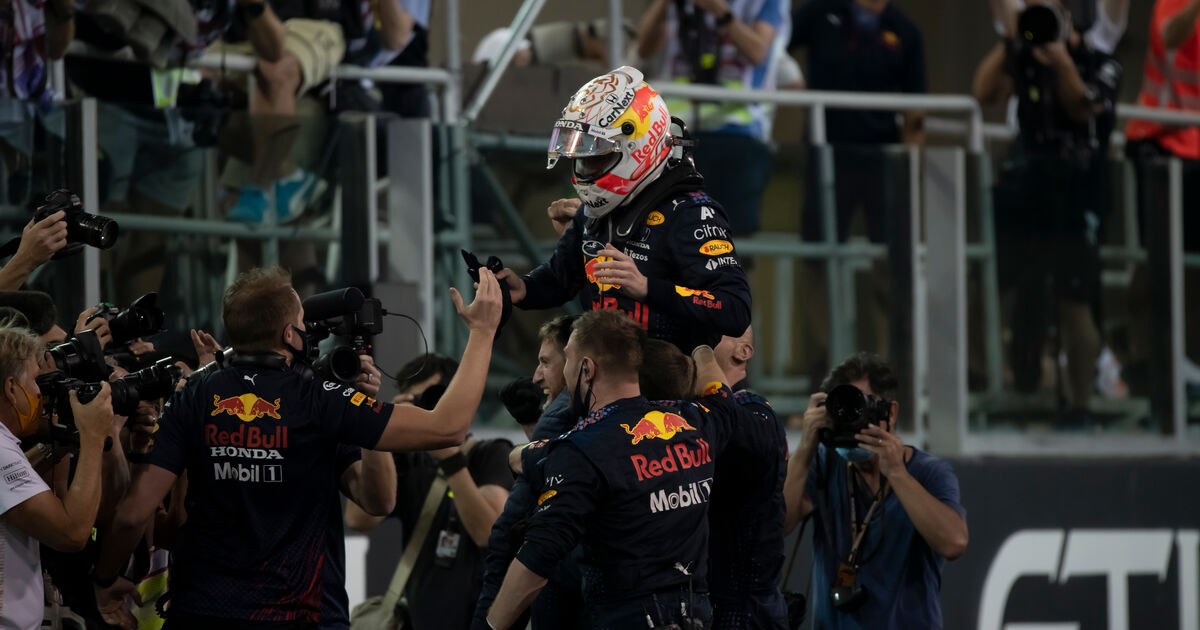 Lewis Hamilton was on his way to victory in Abu Dhabi and thus his eighth world title. However, in the final phase of the Grand Prix Nicholas Latifi crashes and the safety car came onto the track. Max Verstappen made a pit stop for new tires and Mercedes decided not to bring Hamilton in. The […]