In Australia, an anti-record for the number of fatal cases of COVID

One of the largest states has a severe shortage of medical staff For the first time in history, the state of Victoria has declared a state of emergency in the region’s hospitals. Australian authorities on Tuesday, January 18, called the deadliest day on the continent since the start of the coronavirus pandemic – 74 people […]

The incidence of coronavirus has sharply increased in the world in recent weeks In the world, for the first time during the coronavirus pandemic, more than 2.1 million infections were detected per day. A new daily record for the increase in coronavirus has been set in the world. According to the site WorldometersOn January 3, […]

Leading immunologist from Oxford: Omicron is not the same disease as a year ago 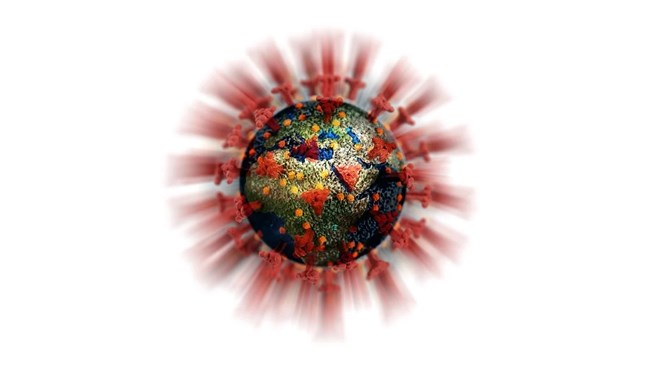 Photo: Pixabay Omicron is not the same disease we saw a year ago, and the high death rates from COVID in the UK are now history. Leading immunologist Sir John Bell, chief professor of medicine at Oxford University and government adviser on life sciences, was quoted as saying by the Guardian. It is clear from […]

Mortality in Russia due to coronavirus exceeded October record In October in Russia, the coronavirus became the main or presumably the main cause of death of 68.7 thousand people. In Russia, as a result of the coronavirus disease in November 2021, 71,187 people died, which is the highest monthly figure since the beginning of the […] 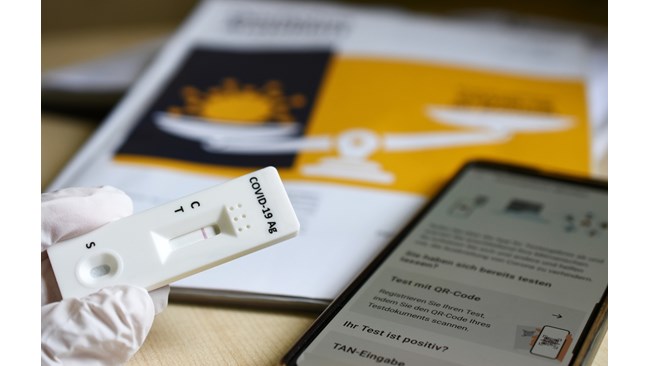 PHOTO: PIXABY Bulgaria ranks second in the world in mortality from Covid-19 in the number of deaths relative to the population. This is shown by the statistics of Worldometer, reports BNT. Only Peru is ahead of our country. With a population of 6,871,522 people in our country, the mortality rate per million population is 4,410. […]

Record deaths in history recorded in the United States

In the United States, about 3.4 million people died in a year One of the main contributors to the high death rate remains the coronavirus, from which more Americans have died this year than last. 2021 became the deadliest year in US history, writes Associated Press. Thus, 15,000 more people have already died this year […] 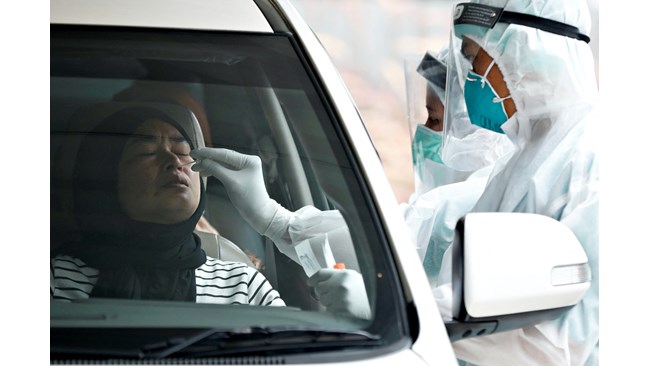 A drug used to treat gout has the potential to reduce COVID-19 mortality by 50%, according to a new study cited by the Daily Mail. Colchicum is a plant-derived medicine that was first used by the ancient Greeks because of its special healing properties. It began to be widely used around the first century AD. […] In its latest pandemic report, China’s epidemic protection agency warned that if the country were to be opened up along the lines of the American model, there would be more than 630,000 new infections and 10,000 serious disease courses every day. Employees are delivering everyday goods to residents of an isolated neighborhood in Jinfeng District, […]

NAS: Ukraine has passed the peak of the incidence of COVID

The number of cases of COVID infection among Ukrainians decreases At the same time, the peak mortality and occupancy of hospitals has not yet been passed, an increase in the number of deaths is expected for another week. In Ukraine, the peak of the fifth wave of the coronavirus pandemic is most likely passed. A […] 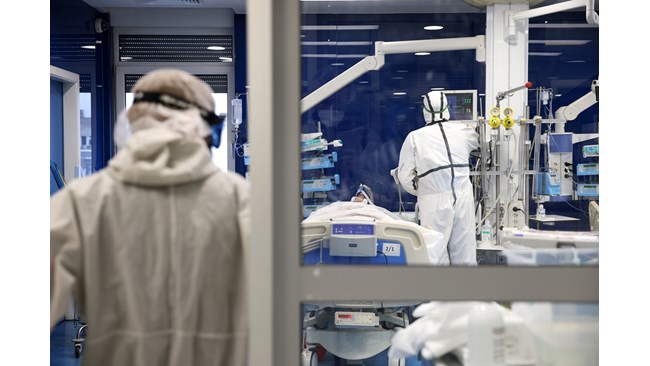 PHOTO: Reuters – An average of 157 victims per day in the darkest week so far – With 11% less new infected – 4221. We are waiting for a turnaround in the dead The fourth wave of COVID in Bulgaria brought the country to the first place in terms of mortality in the world. Romania, […]