Volkswagen has started production of the new Multivan T7 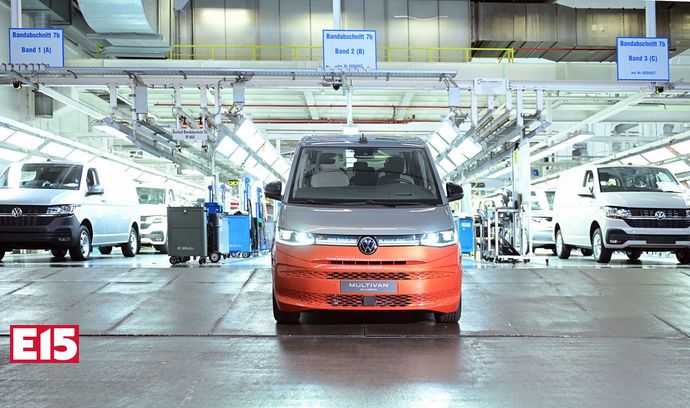 The Volkswagen Commercial Vehicles Division officially begins series production of the new generation of the Multivan model. It is really new from the ground up, it has been upgraded to the modular MQB platform known from passenger cars, thanks to which it has to get even closer to the classic MPV. The first customers will […]

Hannover – Great class girls! The Hanoverian dragon boat team “Pink Dragonistas” (31 women who fight against breast cancer) did not let the Corona slow them down. The athletes have only been able to train on the Maschsee again since June and have now won three gold medals in the 200, 500 and 2000 meters […] 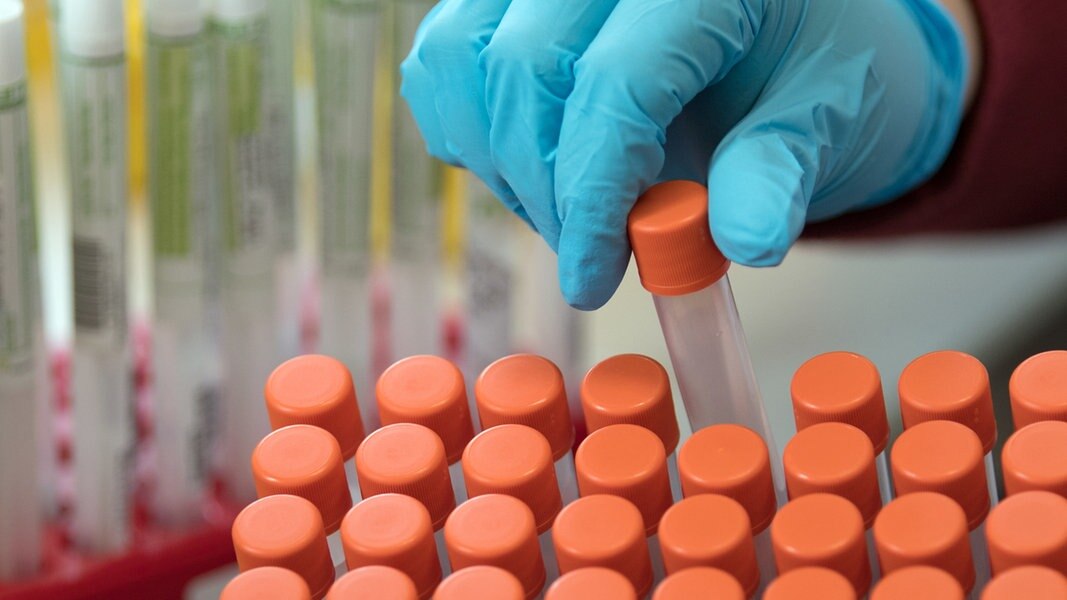 Status: 21.09.2021 6:43 p.m. 18 infected people and contact persons are in a quarantine hotel. (Subject picture) There was a corona outbreak in an emergency shelter for homeless people in Hanover. According to the Hanover region, the virus was detected in eleven people using a PCR test. The first case had already occurred last week […]

Why Krefeld has a unique selling point in German ice hockey 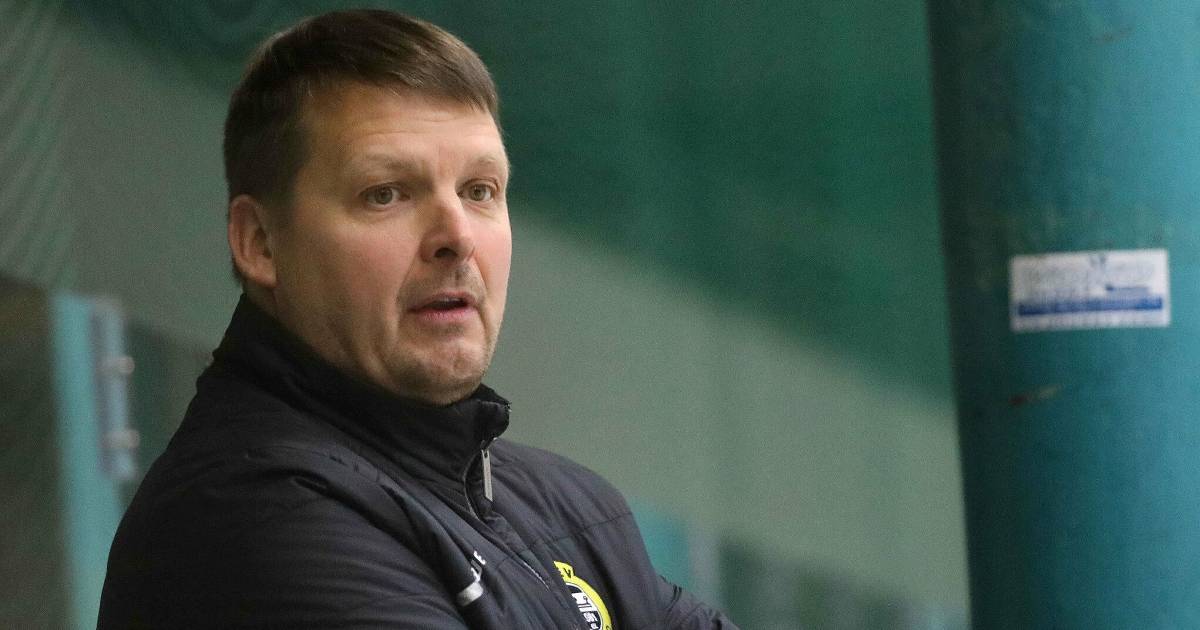 September 21, 2021 at 5:13 pm Interview with Elmar Schmitz : “The Oberliga team is very important for our club” Trainer Elmar Schmitz is on the gang at KEV 81 and has been training the next generation for years. Photo: Lammertz, Thomas (lamm) Interview Krefeld Why Krefeld has a unique selling point in German ice […]

Bremerhaven (dpa) – Schoolchildren in Bremerhaven cast their vote in the junior election for the federal election today. Thousands of children and young people also take part in the school project in the city of Bremen, Lower Saxony and other federal states. In doing so, they learn important things about the election and finally vote […]

Berlin, Cologne & Co. – this is how your region is affected

The train drivers’ union GDL is on strike again – and there are train cancellations and delays all over Germany. Only every fourth long-distance train should run. The train drivers of the GDL union have called for another strike. For five days, rail travelers are affected by massive disruptions in train traffic: On Thursday night […] 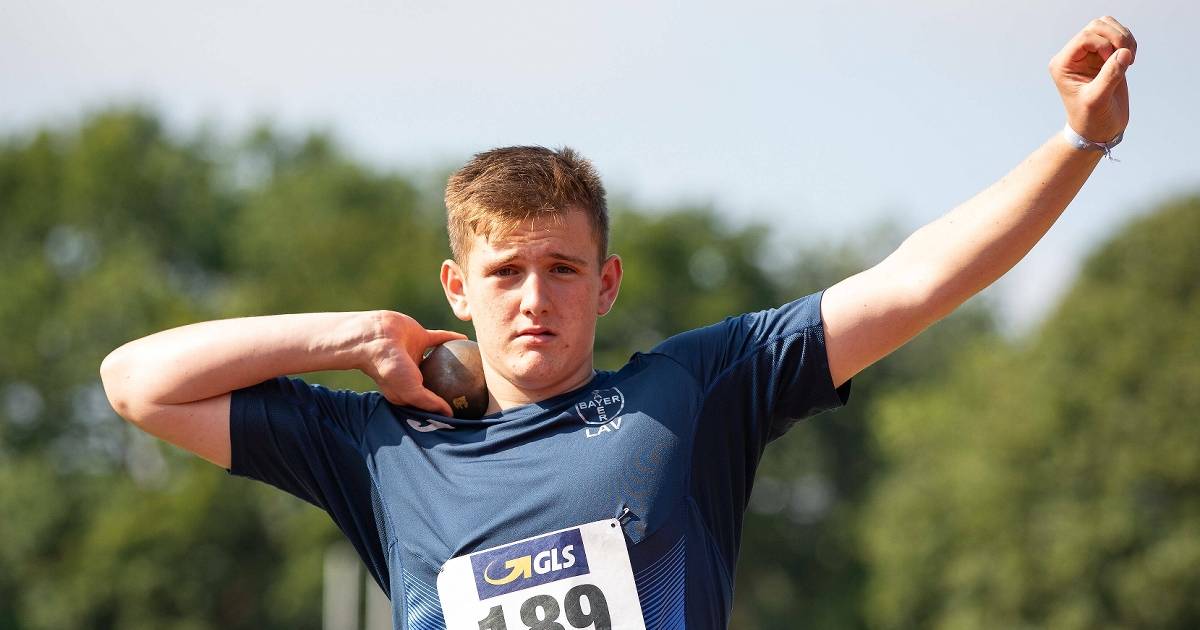 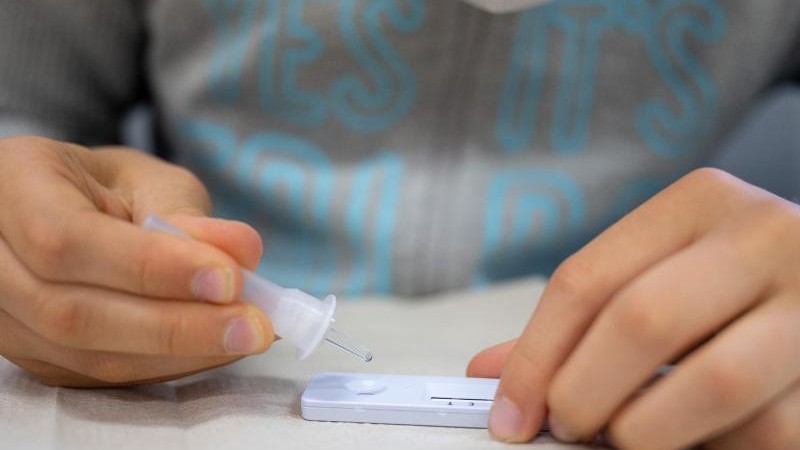 Population is shrinking in Hanover and Bremen

The population in major German cities is growing – with the exception of Hanover, Bremen and Essen. The population in Bremen fell by 1,800 in 2019, in Hanover by 1,100 and in Essen by 350, as the city of Hanover announced on Thursday in its situation report on urban development 2020. In Hanover, however, a […]