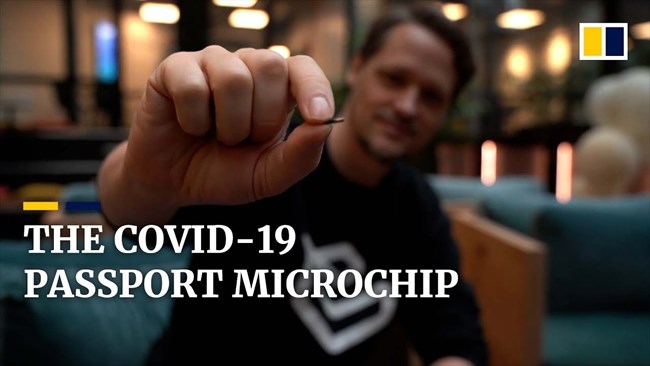 The Swedish company Epicenter has started offering the implantation of an NFC chip containing a Kovid certificate in the palm of the hand. According to the developers, this will eliminate the worry that the phone may be lost or forgotten, and with it the green certificate will disappear, reports Metro, quoted by dir.bg. The chip […]

Roscosmos has developed a ship for suborbital tourism

Photo: Roscosmos Russia plans to develop space tourism The crew will be outside the sealed capsule, directly in outer space in spacesuits, the developers say. The Russian rocket and space corporation Energia, which is part of the Roscosmos corporation, has patented a suborbital ship for space tourists and high-altitude parachute jumping. It is reported by […] 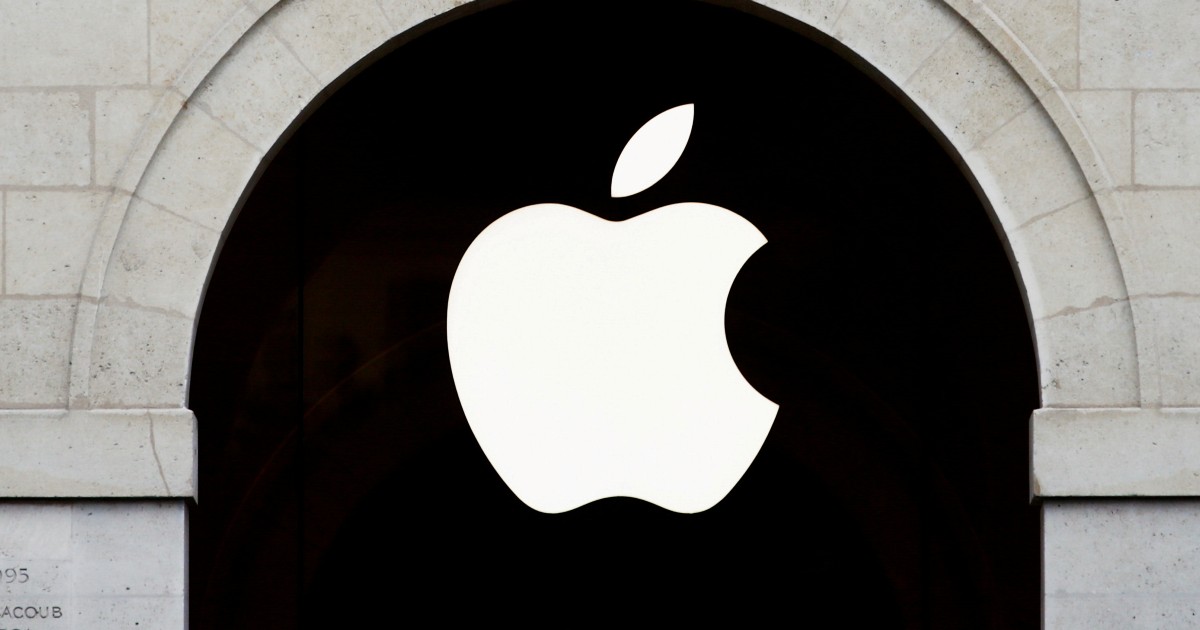 Apple has broken tradition And this Christmas it will accept that developers send requests for their applications to be published on its ‘software’ platform, the App Store, although it has warned that the process may take longer than usual. Coinciding with the Christmas shopping period, Apple does not usually allow applications for admission of ‘apps’ […]

In a technical note on its technology, Facebook explains the problem of DRAM in caching operations, especially when the needs are exploding. The cost then becomes high, as does the consumption. The company has gone through a hybrid model, relying as much on RAM as NVM (non-volatile memory), in other words SSDs. This model is […] 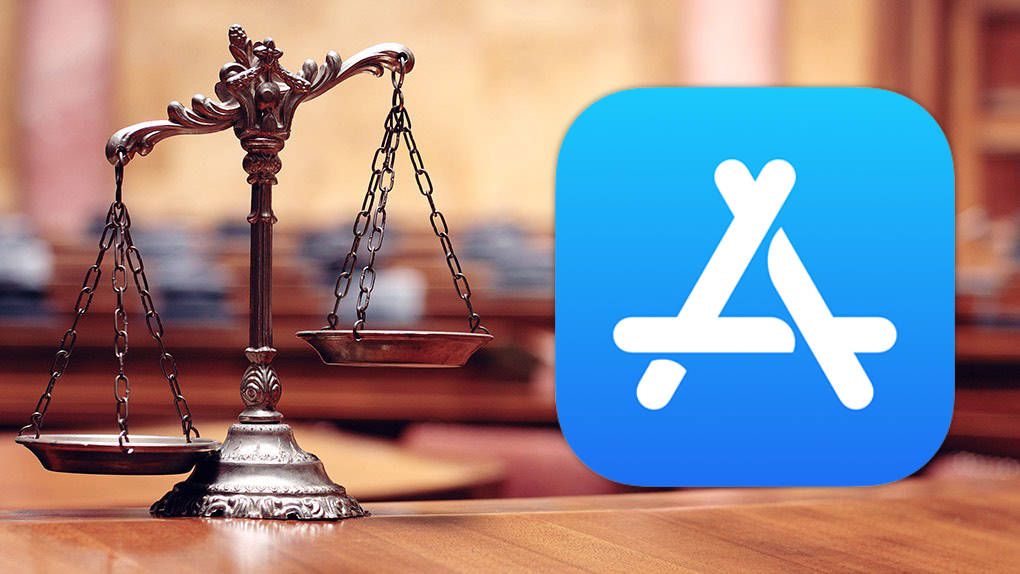 In 2019, a group of small American developers filed a lawsuit against Apple in which they claimed that the company’s App Store is an illegal monopoly. During ongoing competition crime investigations around the world, Apple has now chosen to enter into a settlement with the developers. The settlement was presented in two press releases, and […]

Insta and Tiktok, reach, engagement and brand building is your passion? Do you want to grow as part of a team? Do you have big visions and are you someone who gives full throttle for the right opportunity? Then I would be happy to hear from you. Pilot project to get to know each other. […]