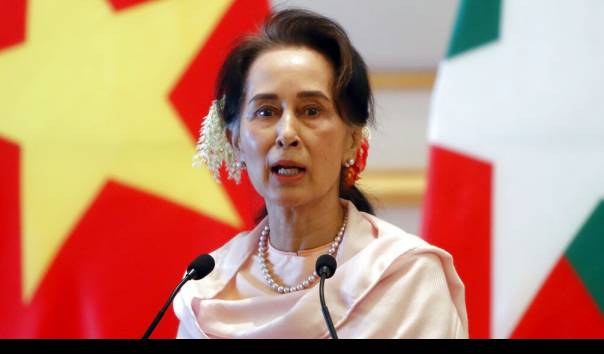 “You have weapons, we have nothing”

Ann Rose Nu Tawng went down on her knees in front of the soldiers not only for the young demonstrators in her hometown of Myitkyina, but for all of Myanmar. A photo of the scene went around the world. It shows the nun in a white robe, whose lower hem falls on the dirty street. […]

Myanmar poet dies after being arrested by junta, his internal organs are missing NAYPYIDAW, KOMPAS.com – Myanmar poet Khet Thi, whose work vocally voiced resistance against the ruling junta, died in custody on Sunday night (9/5/2021). His body was reportedly returned to the family. But his organs are incomplete according to his family Guardian on Monday (10/5/2021). Also read: Myanmar 100 Days of Coup: Summary of Current Events […]

The Myanmar military asks families to pay Rp. 1.2 million if they want to retrieve the bodies of relatives who died YANGON, KOMPAS.com – The Myanmar military asked the family to pay 85 US dollars (Rp 1.2 million) to take the bodies of relatives killed by security forces, in a bloody crackdown on Friday (9/4/2021). “At least 82 people died Friday in Bago, 90 kilometers (56 miles) northeast of Yangon. The incident occurred after the city […] 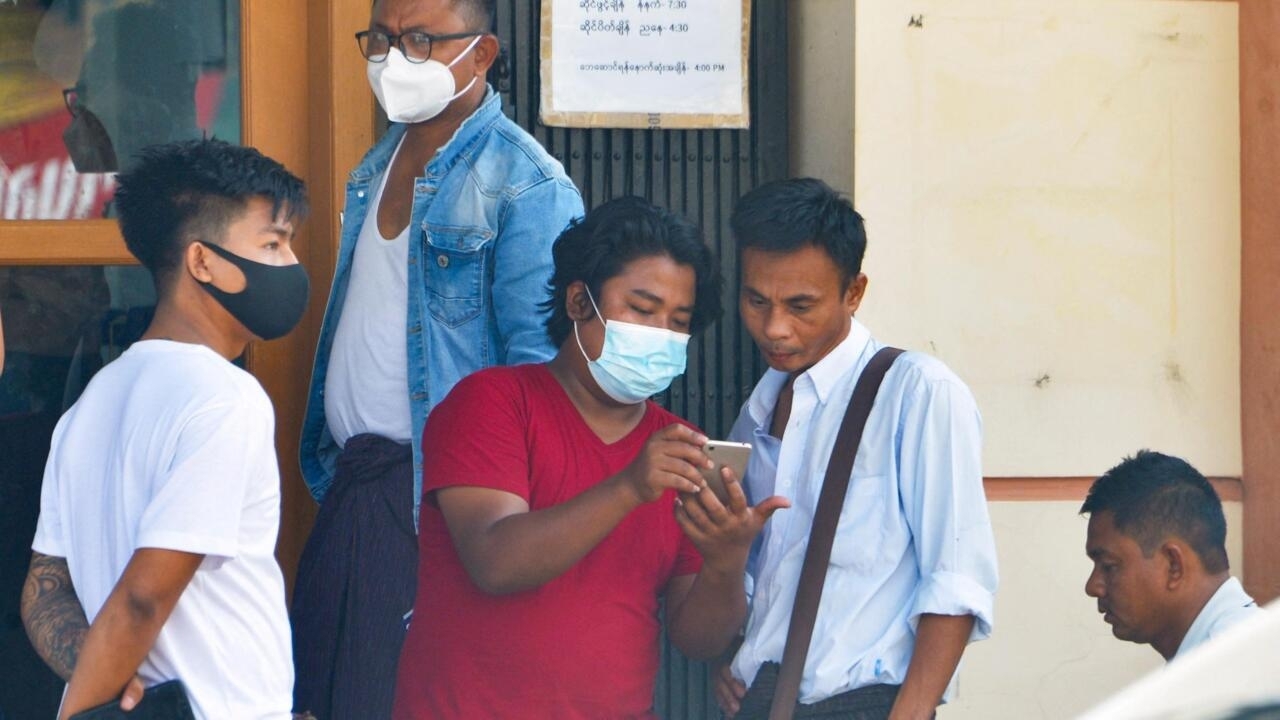 Published on : 05/04/2021 – 12:34 The Burmese junta has decided to suspend telecommunications and Internet links to cut the country off from the rest of the world and block social networks. Faced with this situation, the demonstrators sometimes count on the disobedience of the operators or rush on the Thai chips. From our correspondent […] 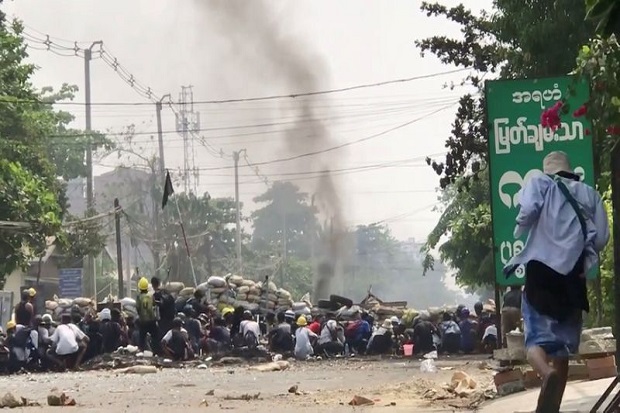 loading… YANGON – The number of victims killed due to the violence of the junta forces Myanmar has reached 510 people since the February 1 military coup. The data was released when demonstrators launched a new civil disobedience campaign by throwing trash into the streets, Tuesday (30/3/2021). The data on the death toll was released […] 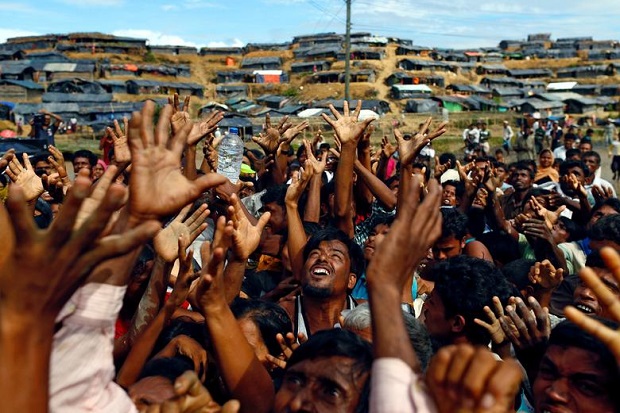 The body of a man who died in anti-coup protests is taken to a hospital in Latha township, Yangon, Myanmar, Saturday, March 27, 2021. (Source: AP Photo) YANGON, KOMPAS.TV – Myanmar security forces killed at least 114 people, including several children, in the brutal crackdown on pro-democracy protesters on Saturday (27/03/2021), the bloodiest day since […] CHIANG MAI, KOMPAS.com – Myanmar’s ethnic armed faction says it will not stand idly by if military junta forces continue to kill protesters. It was reported by the media and local witnesses that at least a dozen protesters were killed by security forces across Myanmar when the junta celebrated the annual celebration of Armed Forces […] 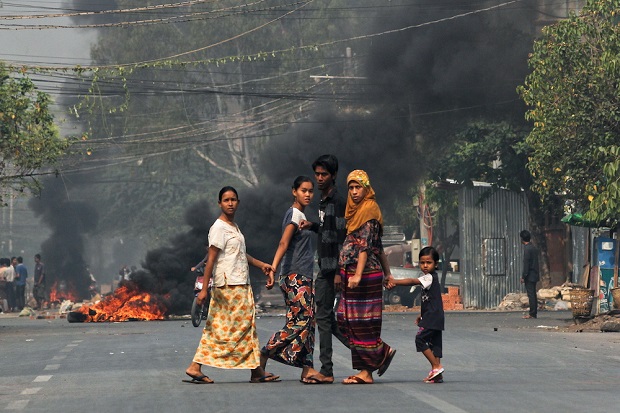