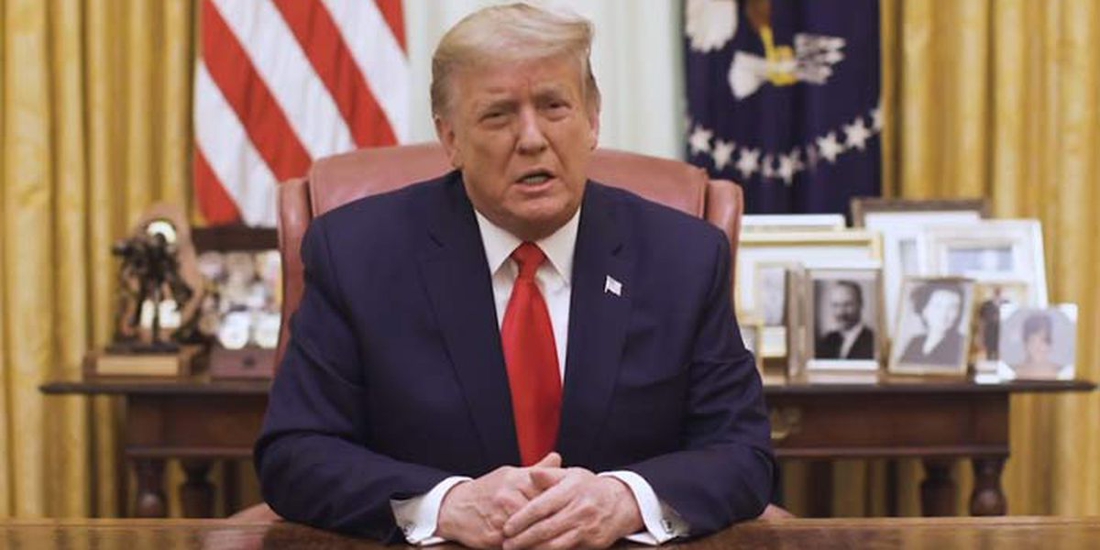 US President Donald Trump distributed a video speech a few hours after his impeachment, but did not say a word about that historic second indictment. However, he seemed to be trying to save his skin in the coming trial by discarding all responsibility for past and imminent future violence. “No real supporter of mine could […] 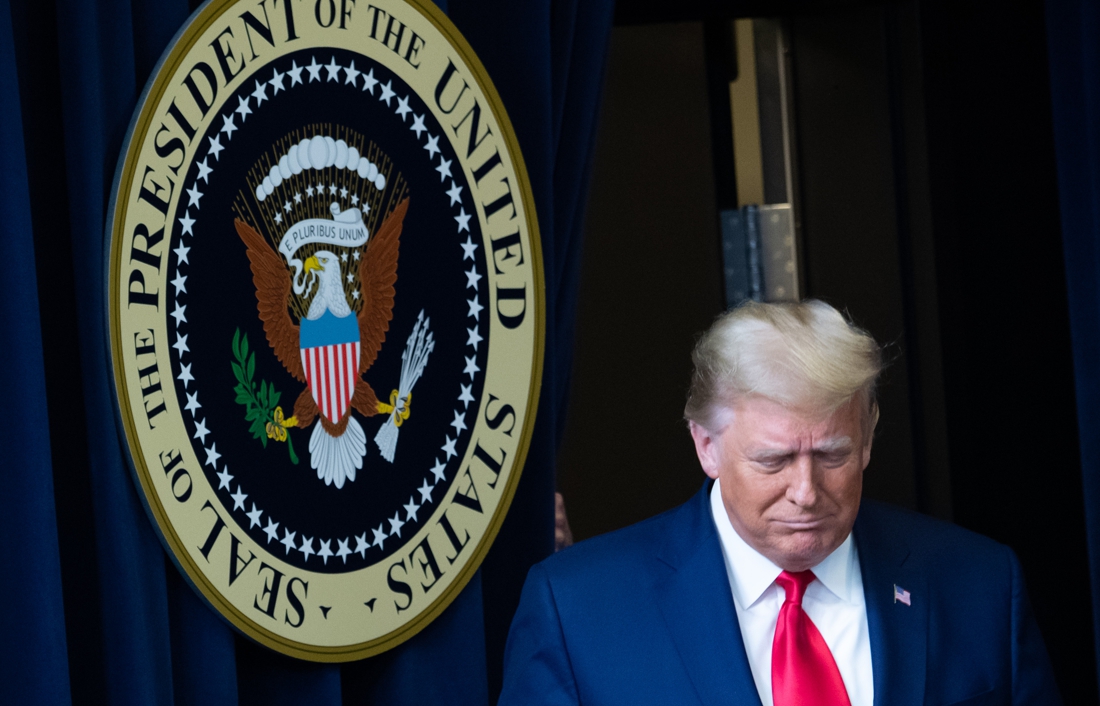 US President Donald Trump feels abandoned by the Supreme Court. That rejected a complaint from the state of Texas against the election results. That state found that four major states where Democrat Joe Biden won had gone wrong in changing election procedures. The Supreme Court decision is another legal defeat for Trump, who himself has […] 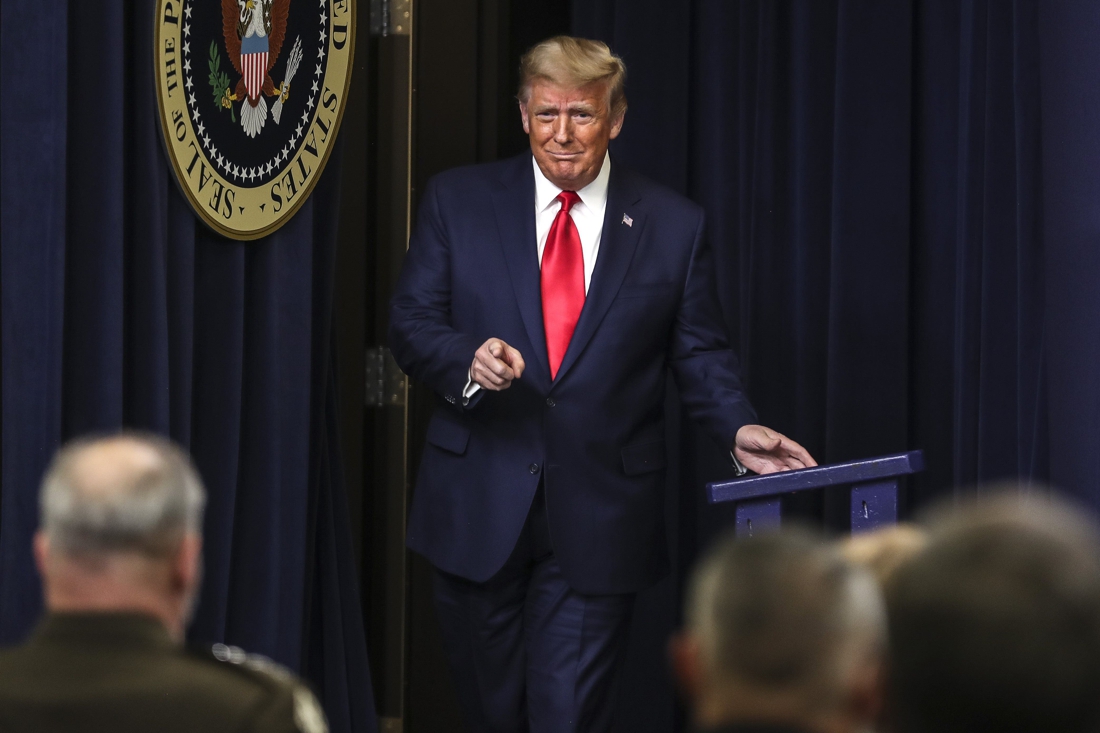 After the US state of Texas filed a high-profile lawsuit against the states of Pennsylvania, Georgia, Michigan and Wisconsin to challenge the election results, 17 more states have officially expressed their support for the case in the Supreme Court. In addition, President Donald Trump has filed to personally join the complainant and challenge his loss: […] 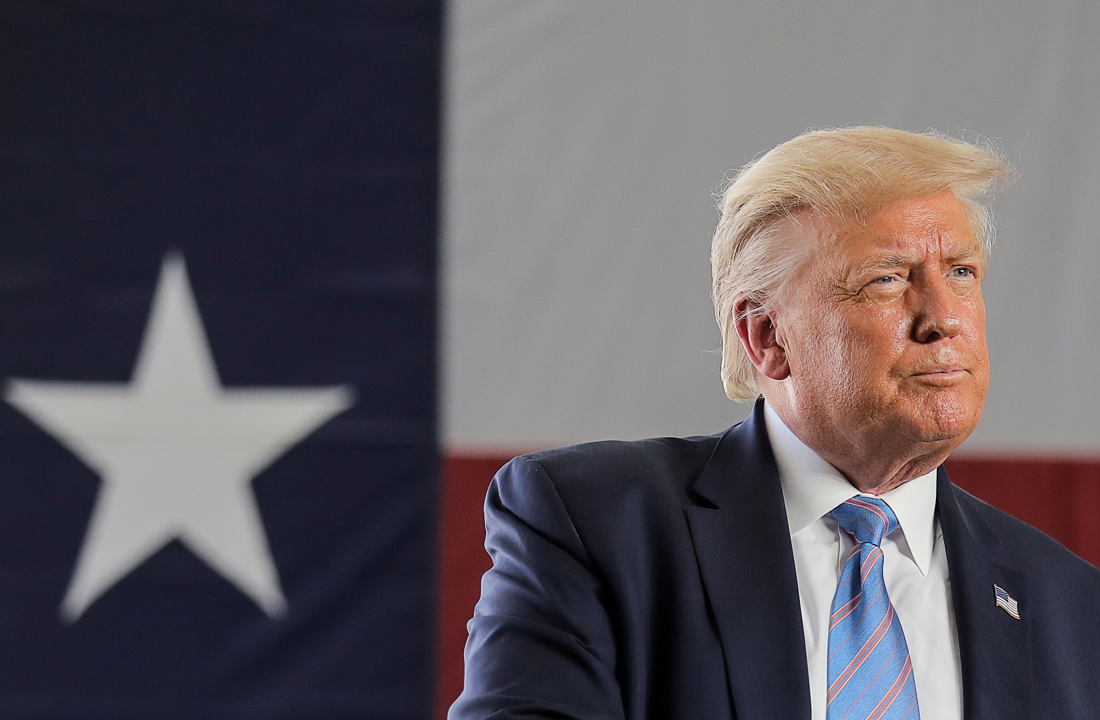 Donald Trump’s fight to remain president of the United States seemed to have faded after numerous legal defeats, but is now being revived by the American state of Texas. A Republican bastion for decades, the state has filed lawsuits against Georgia, Michigan, Pennsylvania, and Wisconsin in hopes of having Joe Biden’s victories declared illegal. It […]

New setback for Trump in battle for election victory 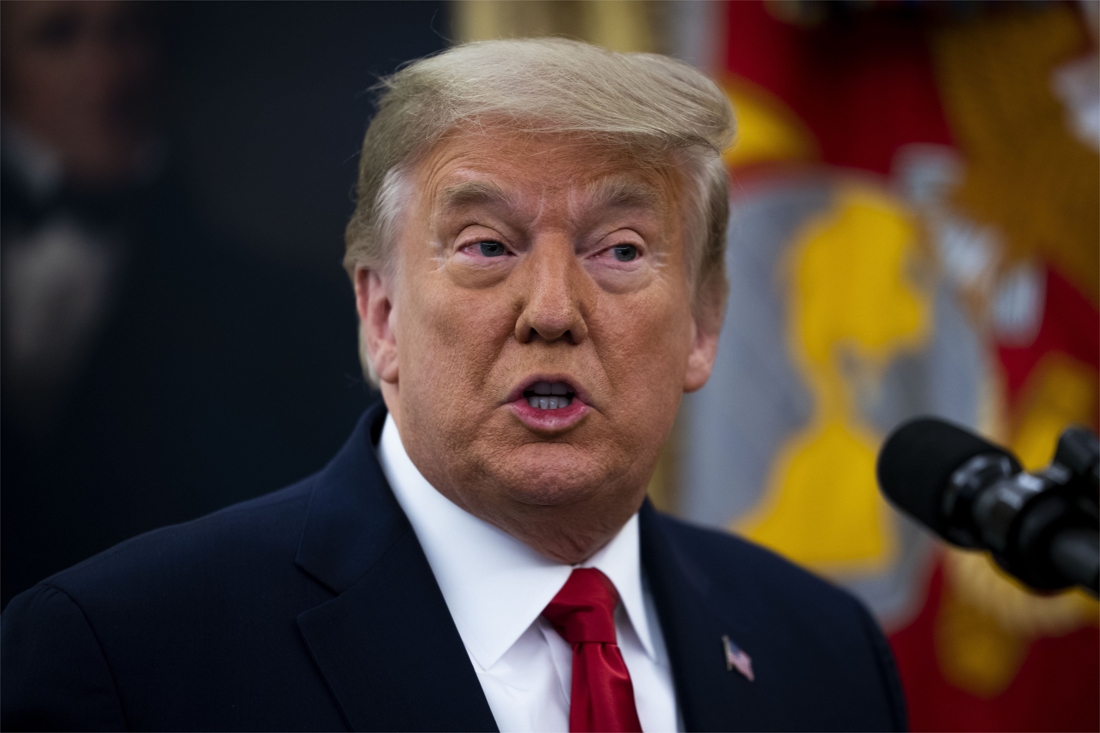 US President Donald Trump has suffered yet another defeat in his persistent efforts to reverse his loss in the presidential election. The Wisconsin State Supreme Court rejected a complaint from the Trump camp. Among other things, the president’s lawyers had wanted to ensure that more than 220,000 votes cast by post would not count. It […]

US Justice Minister sees no evidence of electoral fraud d … 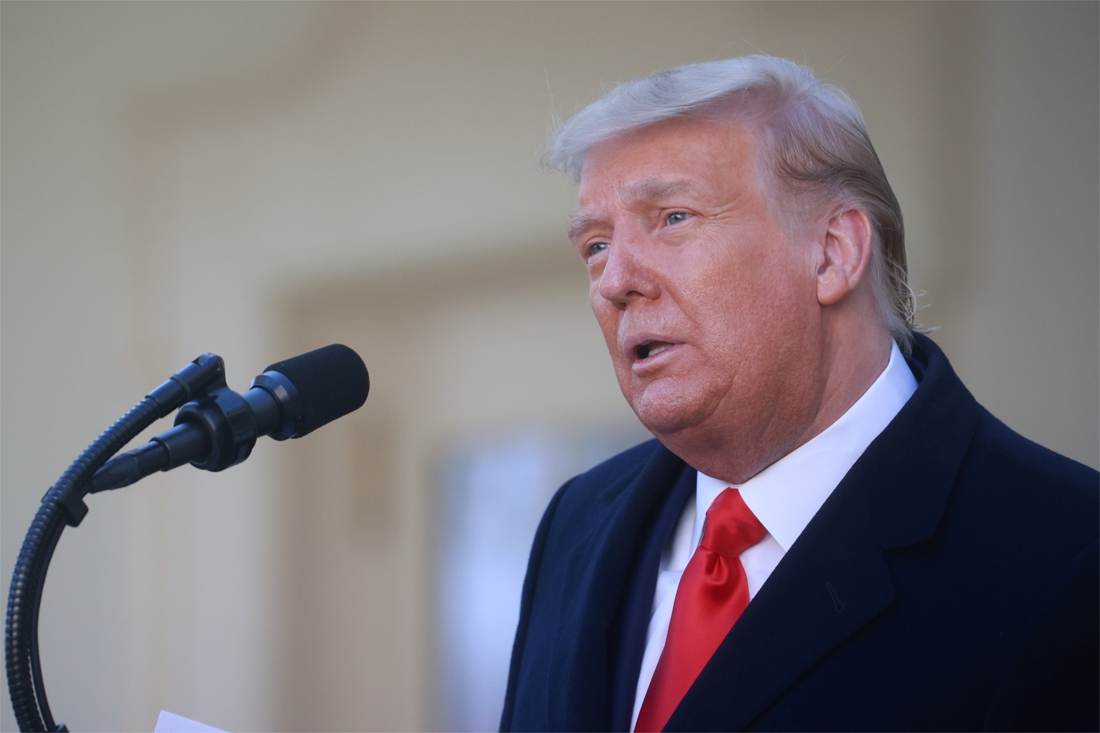 The United States Department of Justice has found no evidence of widespread electoral fraud that would alter the outcome of the presidential election. Those findings, reported by Attorney General William Barr, are in stark contrast to President Donald Trump’s persistent criticism. He speaks about gigantic voter deception because, among other things, postal votes would have […] 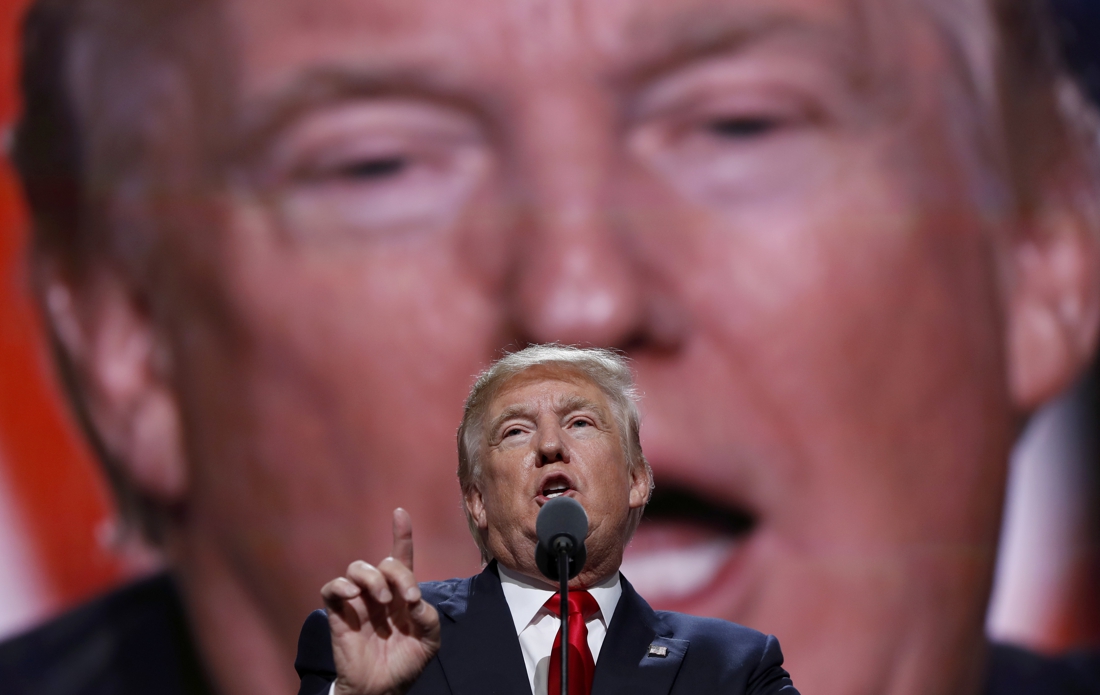 US President Donald Trump’s attorneys have watered down the complaint they have filed about alleged electoral fraud in the state of Pennsylvania by scrapping a significant portion of it. That report the American media. Leading up to Tuesday’s hearing, the Trump campaign dropped charges that hundreds of thousands of letter and proxy votes – 682,479 […] 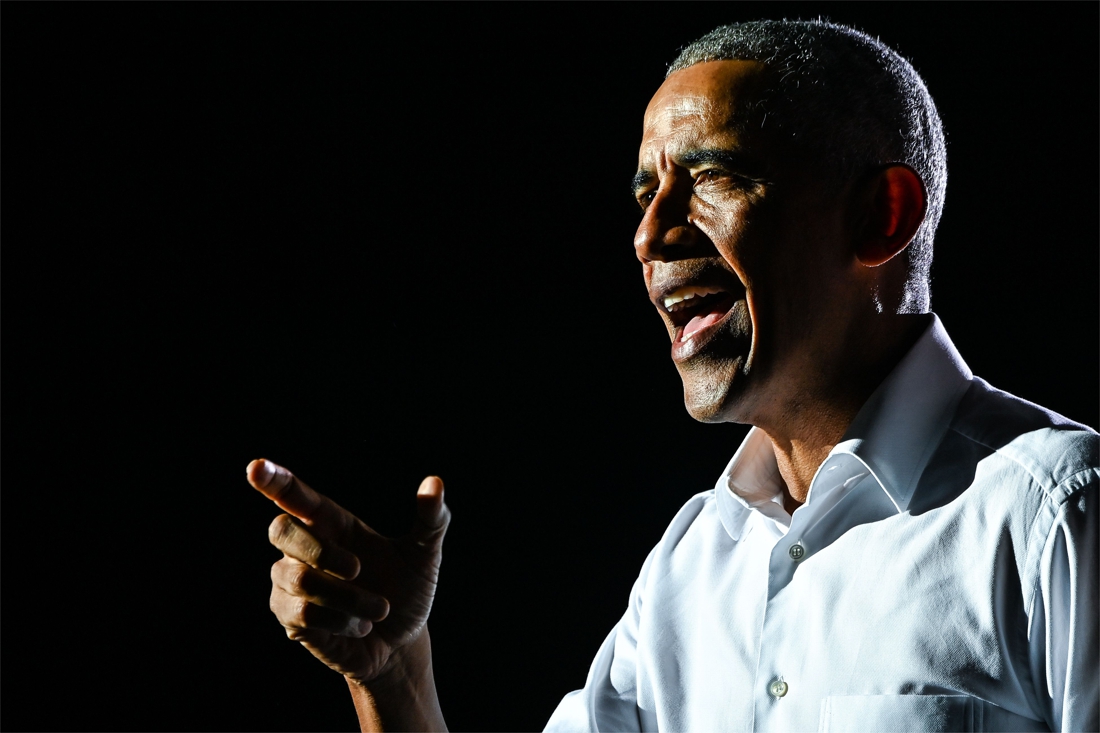 More than one election is needed to reverse the divisions that Donald Trump fueled in the United States. Ex-president Barack Obama said this in an interview with the BBC. In an interview with CBS, he compared his successor to a dictator who does everything to stay in power. The victory of Obama’s ex-Vice President Joe […]

Trump wants revenge with his own digital news channel: “He … 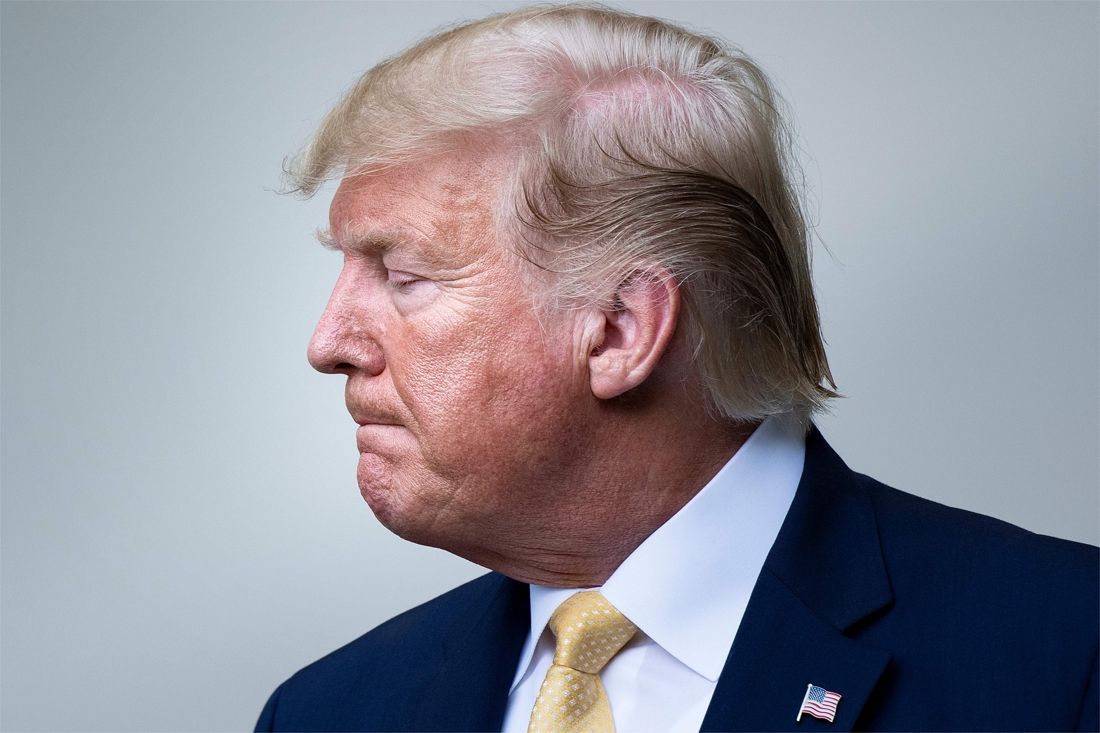 There are increasing rumors that Donald Trump is thinking of starting his own media company. According to news site sources Axios We’d better take that scenario seriously: “The president is planning to destroy Fox News.” The rumor that Trump TV is under construction, has been doing the rounds for several weeks. But setting up your […] 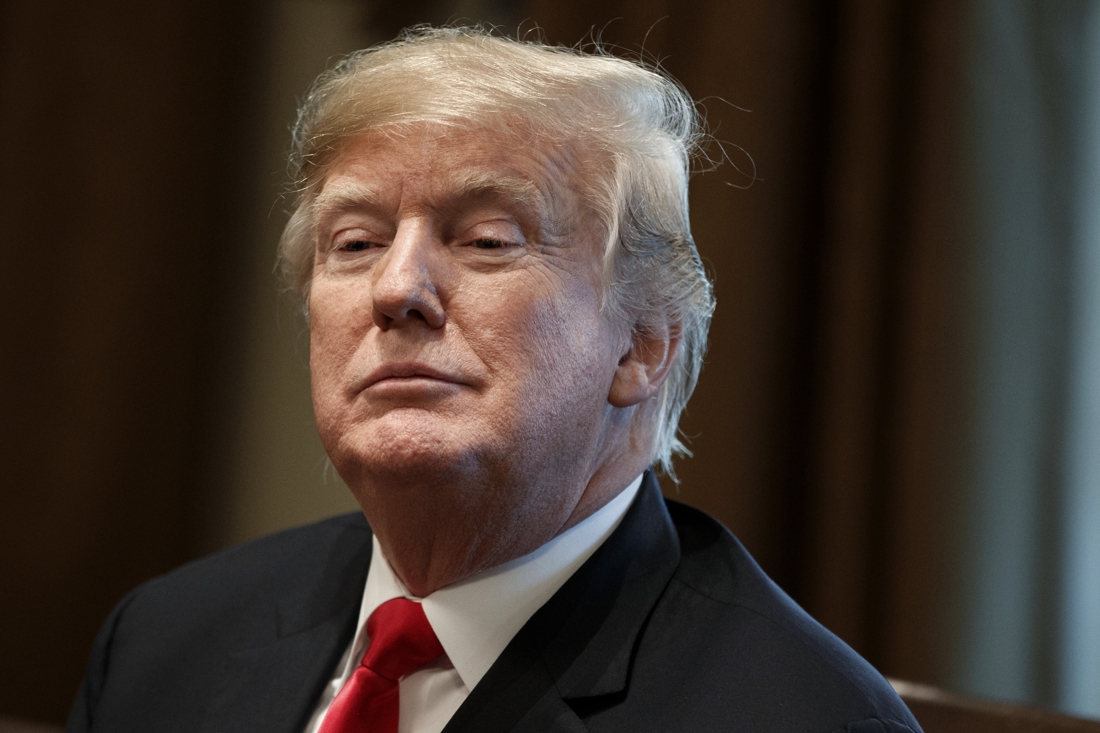 US President Donald Trump on Thursday sent out insinuations again that fraud is at the root of his defeat in the past presidential election. This time he was impatient on Twitter about the vote count in the state of North Carolina. “Why is it taking so long in North Carolina? Are they looking for more […]