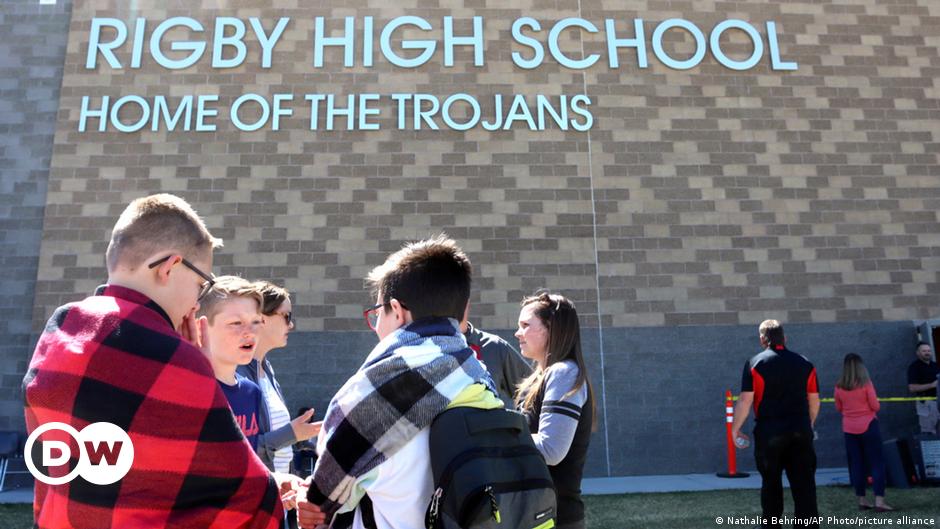 A girl opened fire this Thursday (05/06/2021) at a school in the northwestern state of Idaho, wounding two students and a janitor before being disarmed by a teacher, police said. The student at Rigby High School near Idaho Falls – whose name remained withheld – is in sixth grade, making her 11 or 12 years […]

With knives, cable ties, hammers and Molotov cocktails sewn into his jacket, a Cologne resident embarked on an absurd mission in 2017. According to his own statements, he wanted to hunt down those who owed him money, cut their organs out of their bodies and sell them on the Darknet. At least that’s what the […]