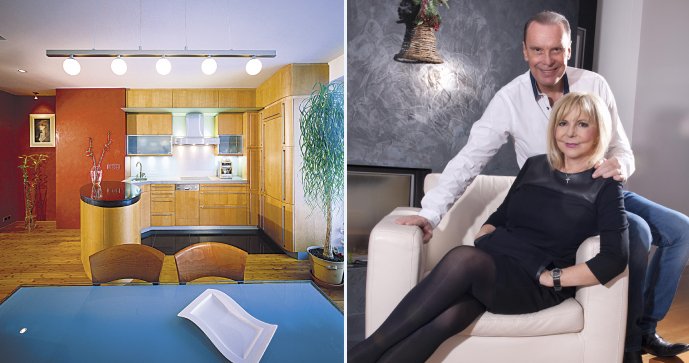 Now he sings for his life and will deal with private matters later. Štefan Margita (66) revealed to Bleska that after the January tour and concert at the O2 arena, he intends to place the urn with the remains of Hanka Zagorová († 75) in the grave in Vyšehrad. The opera singer has several Christmas […]

Štáfek: We believed that we could get away with the film. But I like to rest from Lavi 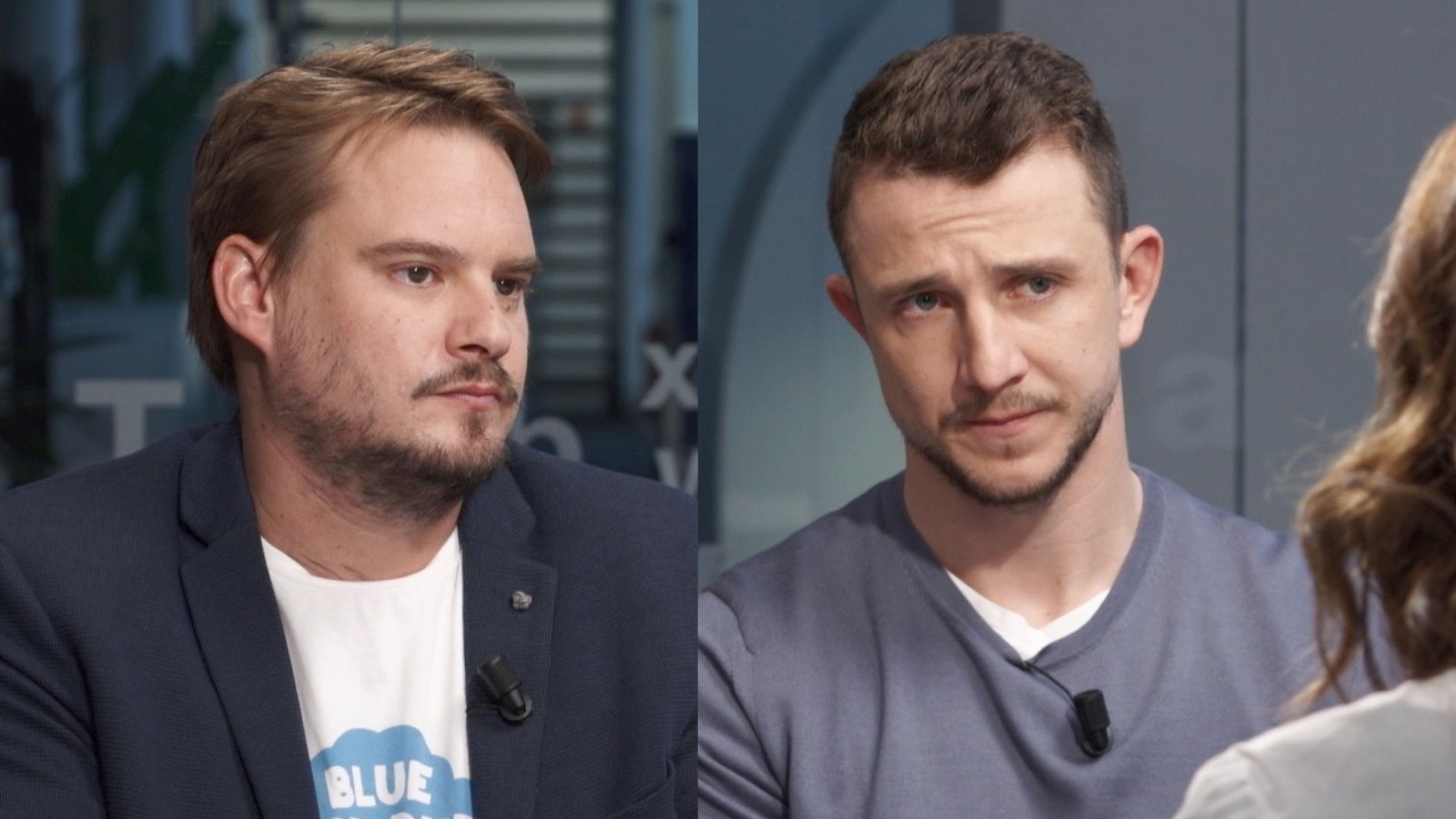 “There are a lot of forums in the film, which were created on the spot, by complete coincidence. We could afford to improvise. I like Lavi, but I will definitely rest from him for a while now,” says actor Jakub Štáfek about Vyšehrad: Fylm. “The full-length format required Lavi to change his character. But we […]

Star of Vyšehrad Štáfek: He has money, he’s just a little demented 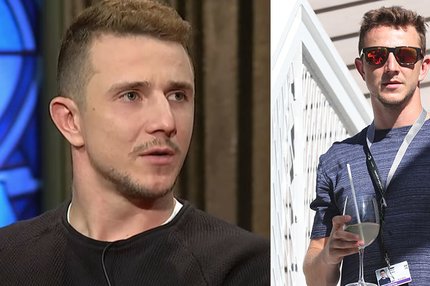 It can be seen that Jakub is in his element! Lavi’s role suits him, even though he is completely different from him. “I enjoy Lavi and at the same time I get angry at something that generally bothers me about someone or something. Lavi is a combination of several things that I can’t carry through […]

“I’m sorry they have to support the horror of Letna” 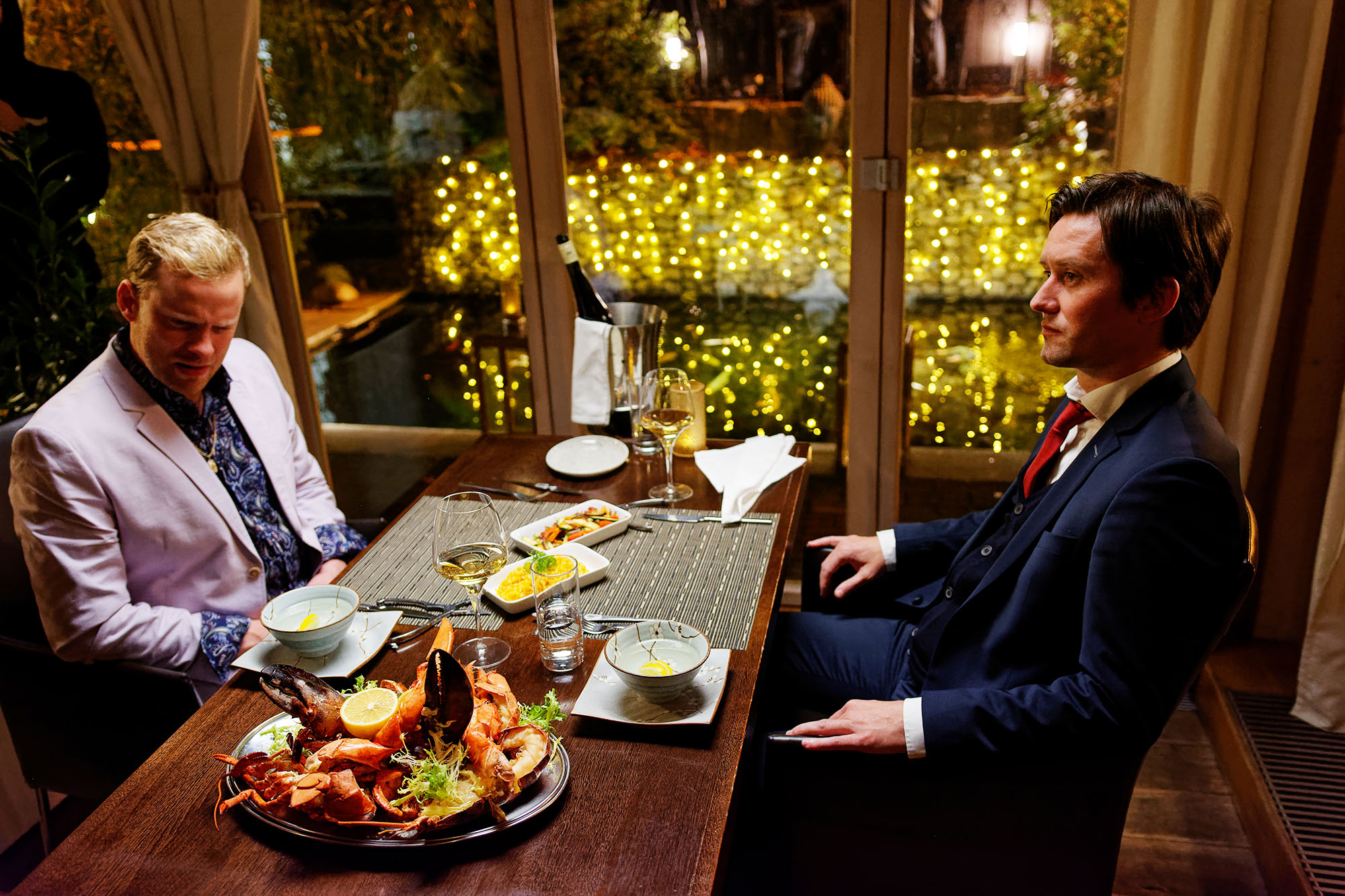 On April 14, the controversial football player Julius Lavi Lavický, entered by Jakub Štáfek in a new film, will break into cinemas Vyšehrad: Fylm. His agent will be played by Jakub Prachař, what did he reveal not only about the shooting? What was your return to Vyšehrad like for you? It was as if I […]

It’s coming, it’s coming. Julius Lavický in action again, or Vyšehrad: Fylm is preparing an attack on Czech cinemas. After the successful series Vyšehrad, a feature film was born. If it will be as successful as the original series, the coming months will show. Logically, a man who is associated with this film at least […]

The police are also investigating betting fraud in the Berbr case. The center was to be Vyšehrad

The police are also investigating suspicions of betting fraud in the case of allegedly influencing the results of the matches of the second and third football leagues. This follows from a police resolution and from wiretap recordings published by Czech Television. Twenty people, led by former vice-president of the Football Association of the Czech Republic […]

Photos after a secret meeting broke Prymul’s neck. Who else was on it?

After the photos of the daily Blesk, in which Roman Prymula violates government measures, circumnavigated the Czech Republic and the world, he had to leave the chair of the Minister of Health to Jan Blatný (for YES). “I don’t think I did that much, I was invited to an official meeting,” Prymula tried to defend. […]

The mystery of the creation of Prymula’s photos from Vyšehrad: They finally said how it was

Roman Prymul, who spent the evening last Wednesday in a restaurant in the company of Jaroslav Faltýn (YES), seemed to be a mockery of the whole nation. At the same time, there would be nothing if it were not for the restaurants closed by government order at that time. “The rules apply without pardon to […]

People agree with the exchange of Prymula for Blatný, the survey showed. Of the government politicians, they trust Hamáček the most, they do not trust Babiš 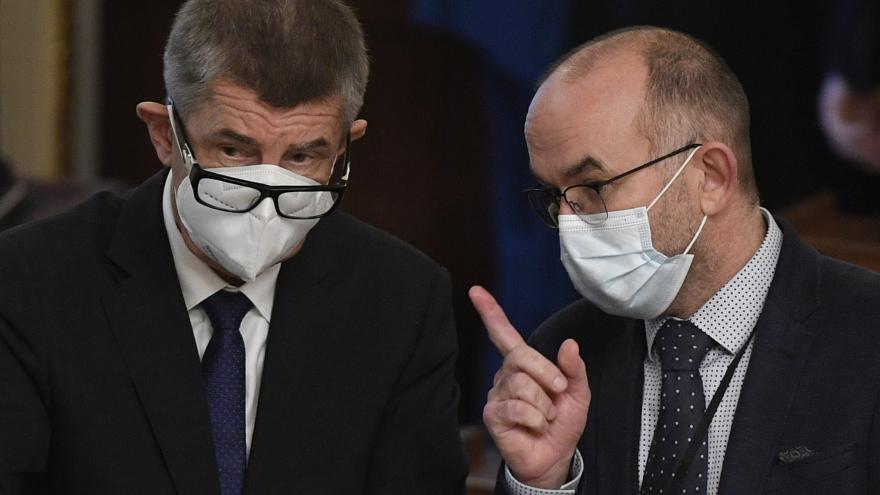 Jan Blatný was relatively little known to the public when he came to the government, which is evident in another part of the survey. It was about trust in government policy. Only 35 percent of respondents said they trusted him, which was the least of all the ministers. At the same time, only 11 percent, […]