Elmshorn (Schleswig-Holstein) – The VW Golf is completely destroyed in the middle of a pile of rubble – the driver behind the wheel is dead! In Neuendorf near Elmshorn (northwest of Hamburg) an elderly man crashed into a house with his dark blue VW Golf at significantly excessive speed on Sunday morning. Apparently the man […]

Death drama in the USA about an 18-year-old young athlete: Jaumarcus McFarland has been crushed by an elevator. Several media reports unanimously about the accident in an Atlanta dormitory. Accordingly, the footballer had entered the elevator with two teammates on one of the upper floors. According to later information from the property management, this was […]

Great sympathy for the death of the Reigning Princess – Liechtenstein 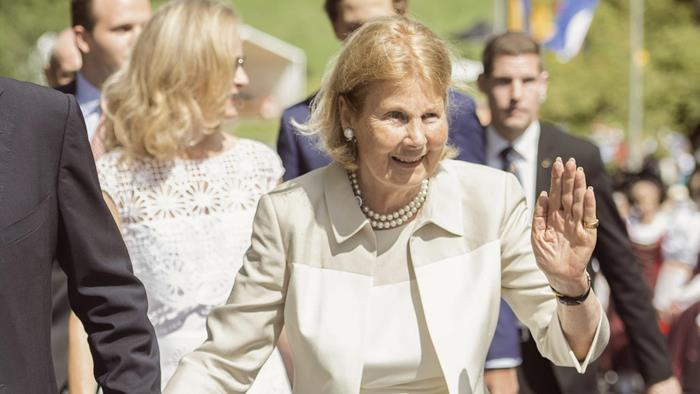 VADUZ – After the Princely House announced the death of Princess Marie on Saturday evening, numerous people expressed their condolences. They let us share their thoughts on social media. Princess Marie died early Saturday evening in the hospital in Grabs, as announced by the Princely House. The 81-year-old princess had suffered a stroke two days […]

Ludwigschorgast: Drama about Paul (2) – a place in shock Bayreuth – In the rural idyll of the Franconian Forest, in the Upper Franconian market town of Ludwigschorgast (1,000 inhabitants), a nightmare has become a reality. Everyone is in shock after the death of little Paul (2). How Paul left the kindergarten unnoticed on a Tuesday at the end of July and was able to […]

Fatal work accident of an influencer: Albert Dyrlund (22) wanted to shoot a video for his YouTube channel in the Italian Alps. While filming, the Dane stumbled and fell 200 meters! According to the Italian television station “Rai”, the accident happened on Mount Seceda. A rescue helicopter was called, but the paramedics were unable to […]

The longstanding artistic director of the Klangraum Krems Minoritenkirche and the Glatt & Verkehrt festival died today after a serious illness. Krems a.d.Donau (OTS) – “I have always looked for music that I don’t understand straight away, from which I learn something new.” (Jo Aichinger) It is with great sadness that we, the team of […]

“My father-in-law is three years younger than me” 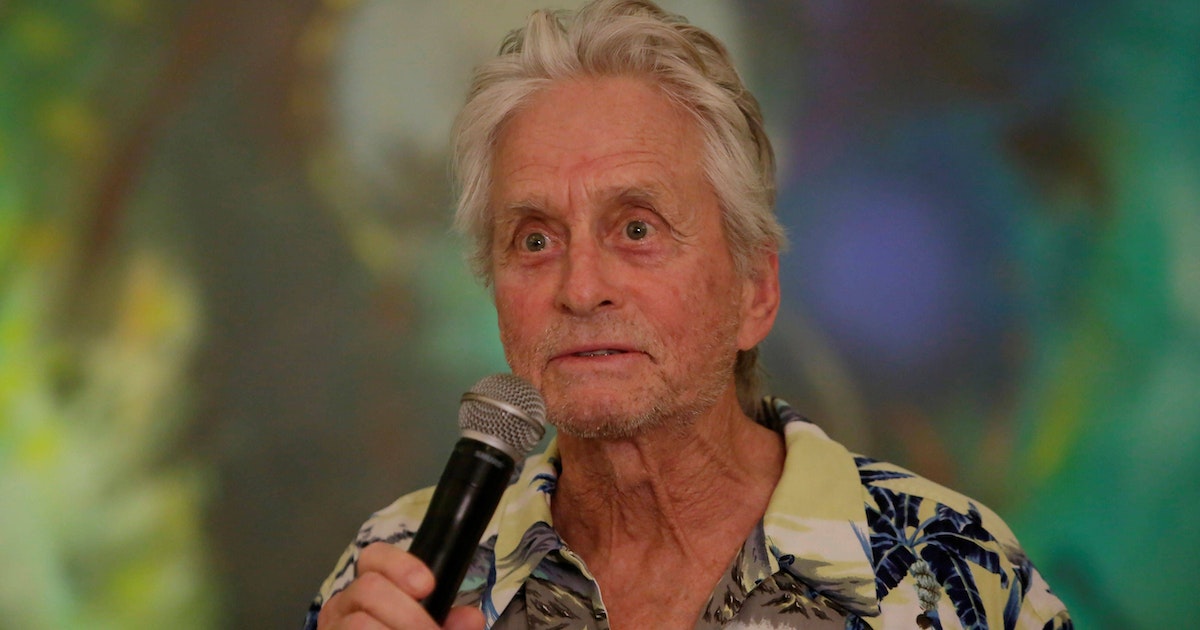 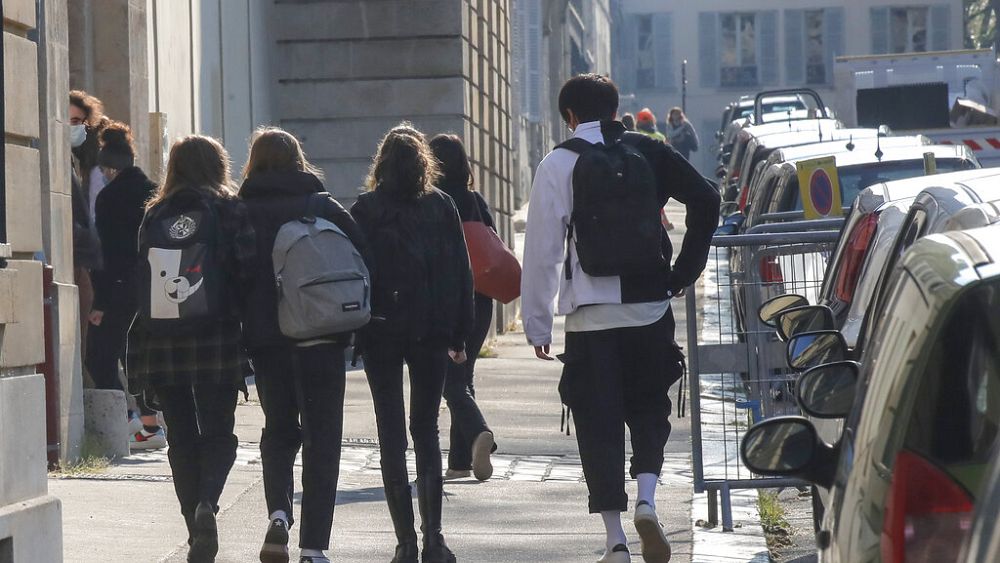 The case shocked many in France: 17-year-old Marjorie was stabbed to death by a 14-year-old in the Paris suburb of Ivry-sur-Seine because she wanted to defend her little sister against hostility on the Internet. That Saturday, many in Ivry-sur-Seine wanted to take part in a funeral march in memory of Marjorie. Marjorie tried to confront […]

Show off – beyond death! Rap star DMX (“Party Up”) died on April 9 of a drug overdose in New York. The memorial ceremony took place in Brooklyn on Saturday (April 24th). And that was anything but ordinary … ► The hearse: a monster truck! The Ford F-250 is custom built. On the side is […] 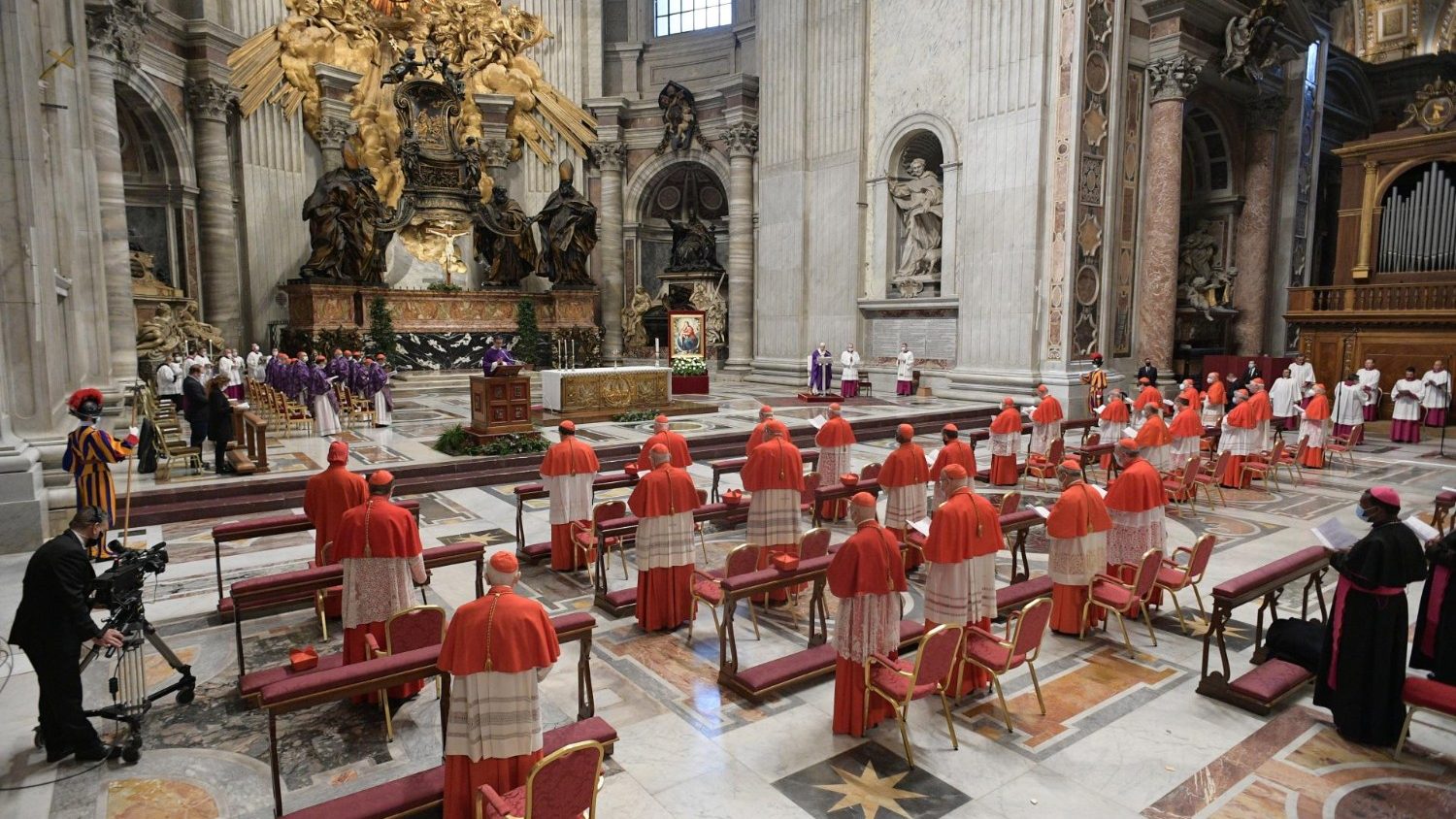 Cardinal Edward Cassidy is dead. The longtime President of the Pontifical Unity Council died in Sydney at the age of 96. Born in 1924, the Australian was a Vatican diplomat and a high-ranking employee in the Vatican State Secretariat. In 1989 Pope John Paul II made him his “Minister of Ecumenism”. After the fall of […]